How to worship a Hindu God at home 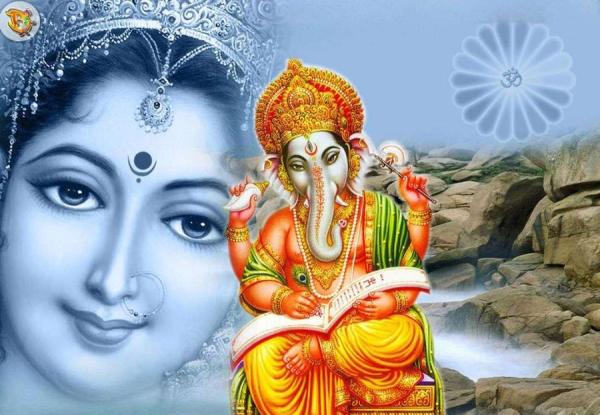 For Hindus, worshiping a God at home means showing reverence to God and making a spiritual connection with the divine. Worshipping is also known as Puja. It is usually done twice a day; once at the turn from night to morning and the other one at the turn from evening to night. In Hindu culture there are 330 million Gods and Goddess. People usually devote themselves to one or more than one God. Worshiping a God in Hindu culture means to have complete faith in his/her powers. In this article we will know how to worship a Hindu God at home.

You may also be interested in: How to practice Vipassana meditation at home
Contents

Among Hindu Gods, each God specifies a particular need of a person like Lord Ganesh is for a good beginning, Godess Lakshmi is for wealth, Godess Saraswati is for Knowledge etc. Since its not possible to have the idol or photograph of all the Gods and Goddess, people usually buy the idol of one or more Gods and Goddesses.

The place where the idol or photograph is placed should be cleaned and purified with water from the river Ganges. The photograph / idol is placed on a raised platform and sometimes an elaborately designed platform is created using wood for this purpose. Usually the idol/ photograph is kept in a separate room which is known as Mandir.

Before worshipping make sure to have all the following things:

Before beginning the worship if you are a lady, then cover your head with a dupatta.

Aarti is a way of ending the worship. It is a group of prayer songs which are sung by a worshiper to praise the lord and ask for the blessings. During aarti, flowers are offered to God along with Rouli and Mouli. The aarti is ended by offering sweets to God which is also known as Prasad. Then some of the Prasad is offered to other members of the family and to those who have attended the worship.

If you want to read similar articles to How to worship a Hindu God at home, we recommend you visit our Culture & Society category.

How to worship a Hindu God at home 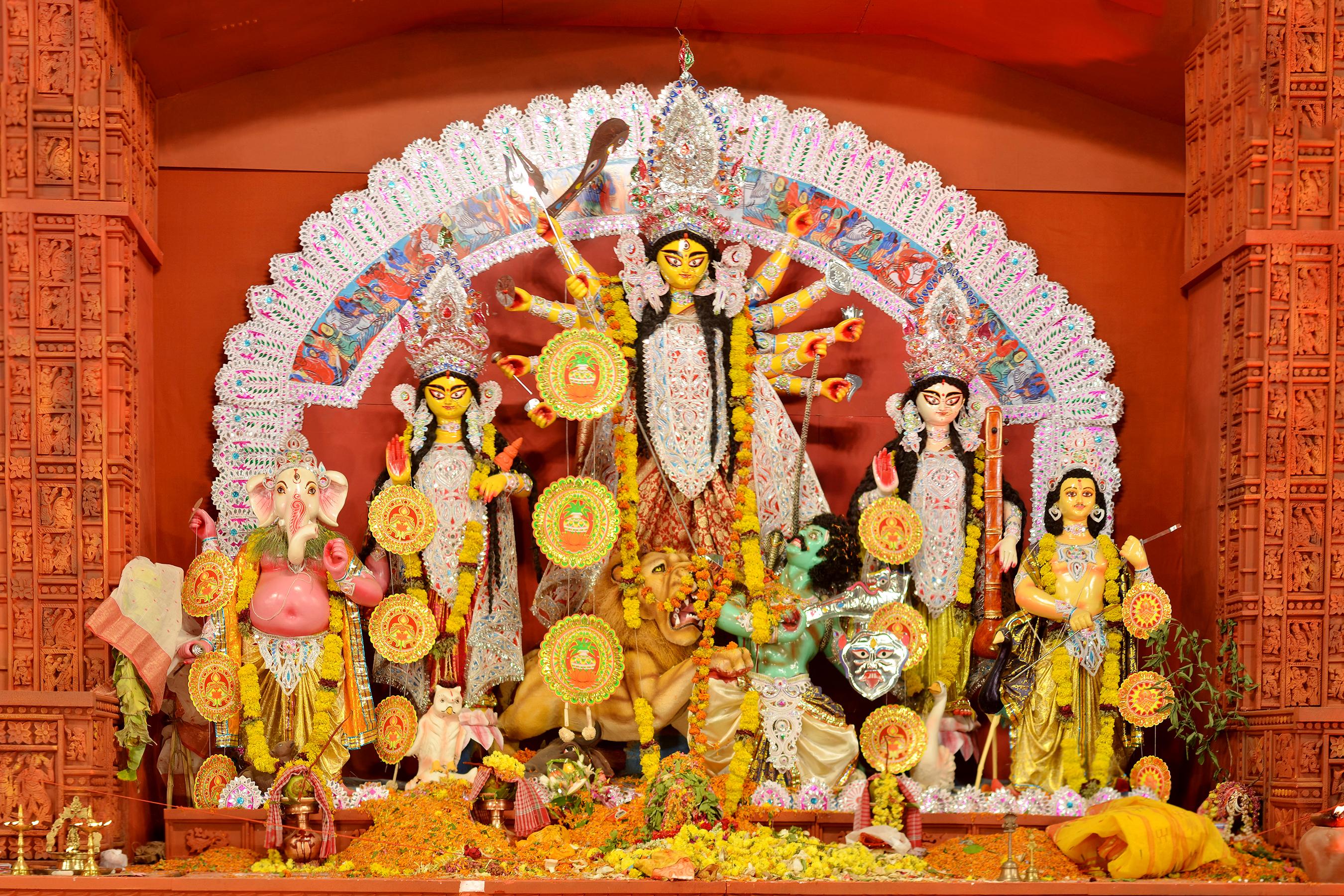 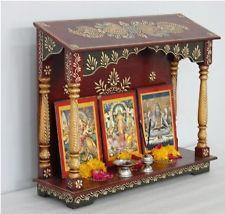 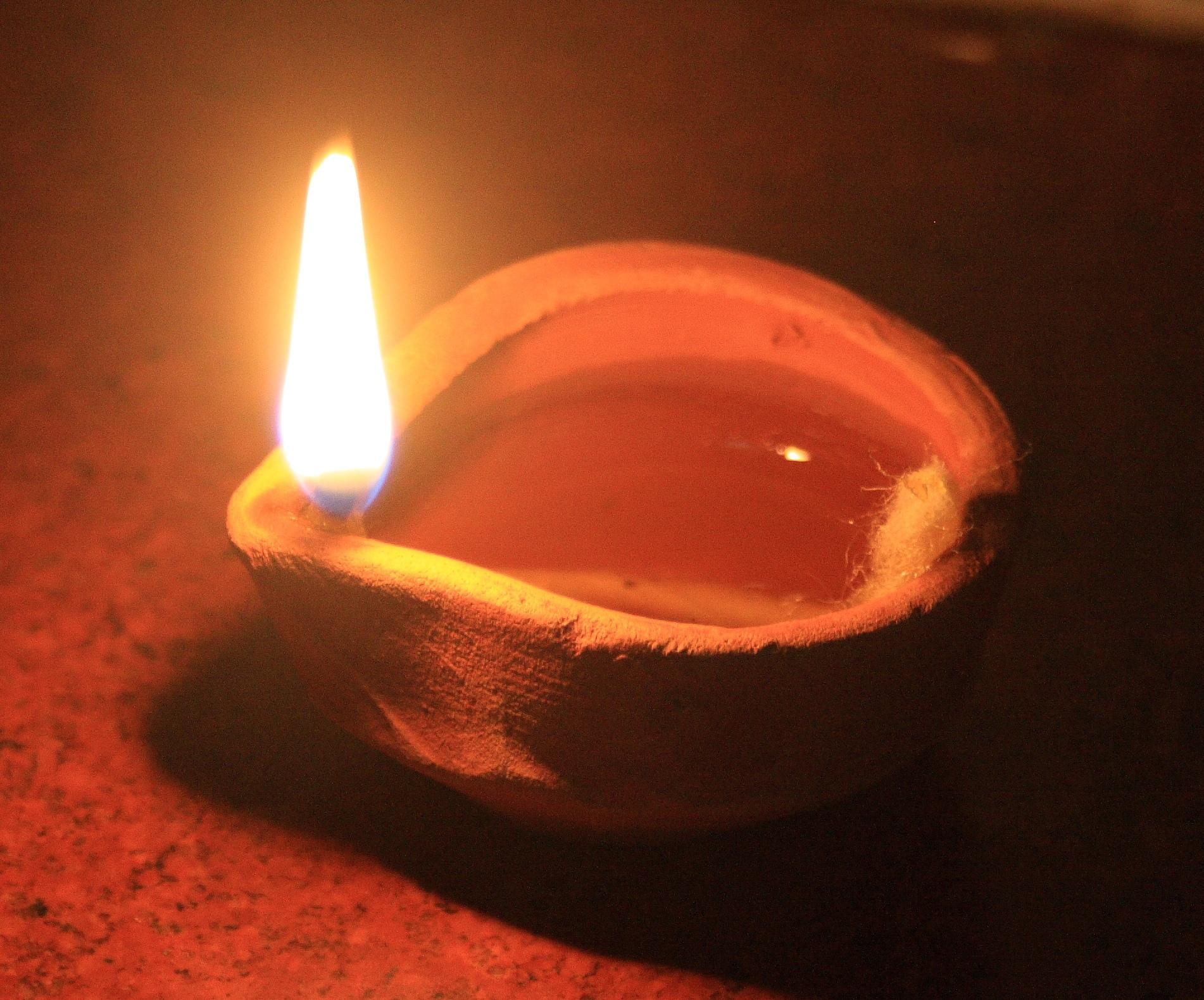 Image: en.wikipedia.org
1 of 4
How to worship a Hindu God at home
Back to top