The Difference between Conscious and Subconscious Mind 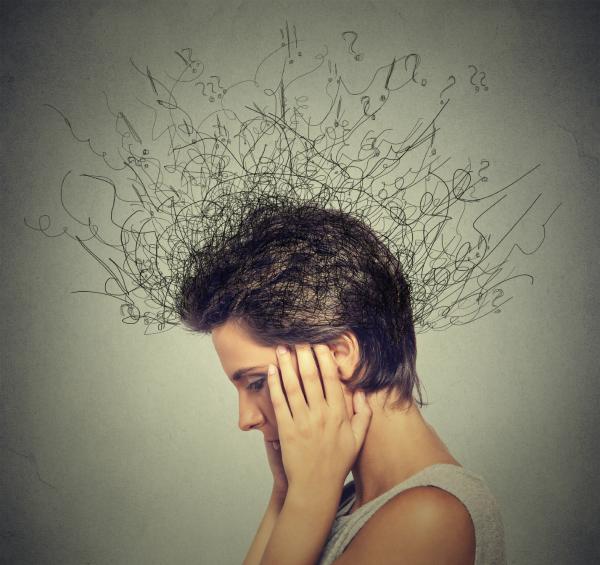 Subconscious, unconscious and conscious are the three levels of consciousness of an individual to which some add the superconscious, which corresponds to the spiritual state of awakening. The difference between these states is a subject of debate, both in philosophy and psychiatry. Sigmund Freud refuted the term "subconscious" because it is complementary with the term "unconscious". Some psychoanalysts, such as Jung, used one for the other. We will try to shed some light on these notions.

You may also be interested in: The Difference between Regret and Remorse
Contents

The conscious is the first level of consciousness. It encompasses its perception through the five senses, memories and theoretical-practical knowledge accumulated over the years by an individual and his or her environment. The conscious level allows one to perceive reality, to judge, to think and to decide on a daily basis. This is the normal state in which we live.

The conscious is related to the left hemisphere of the brain, which works on logic and language. It would represent about 10% of the neuronal functions of the brain.

The unconscious encompasses all that is not conscious and which comes from automatic reactions our body has since we are born. The unconscious is not perceived by the conscious state of mind , but into the memory of the person in question. It has an impact on the thoughts and actions of the individual. Among the unconscious automatisms of the unconscious we find the following:

The uncosncious level occupies around 40% of our brain's function, which is why it's the basis of all of our actions.

How the states of consciousness interact

If you want to read similar articles to The Difference between Conscious and Subconscious Mind, we recommend you visit our University degrees category.

The Difference between Ethics and Deontology
What Is the Difference Between Ethics and Morality
What Is the Difference Between Realism and Naturalism in Literature
The Origin of Philosophy: The Transition from Myth to Logos
Most read
1.
What Does it Mean when you Dream your Partner Leaves you?
2.
Dreaming About an Ex and Their New Partner
3.
How To Deal With A Scorpio Man Ignoring You
4.
How To Know Your Zodiac Sign
5.
How to Deal with an Angry Virgo
6.
How to Deal with an Angry Scorpio
7.
Signs A Virgo Woman Is Falling For You
8.
What Does It Mean If You Dream About Someone Being Sick?

The Difference between Conscious and Subconscious Mind 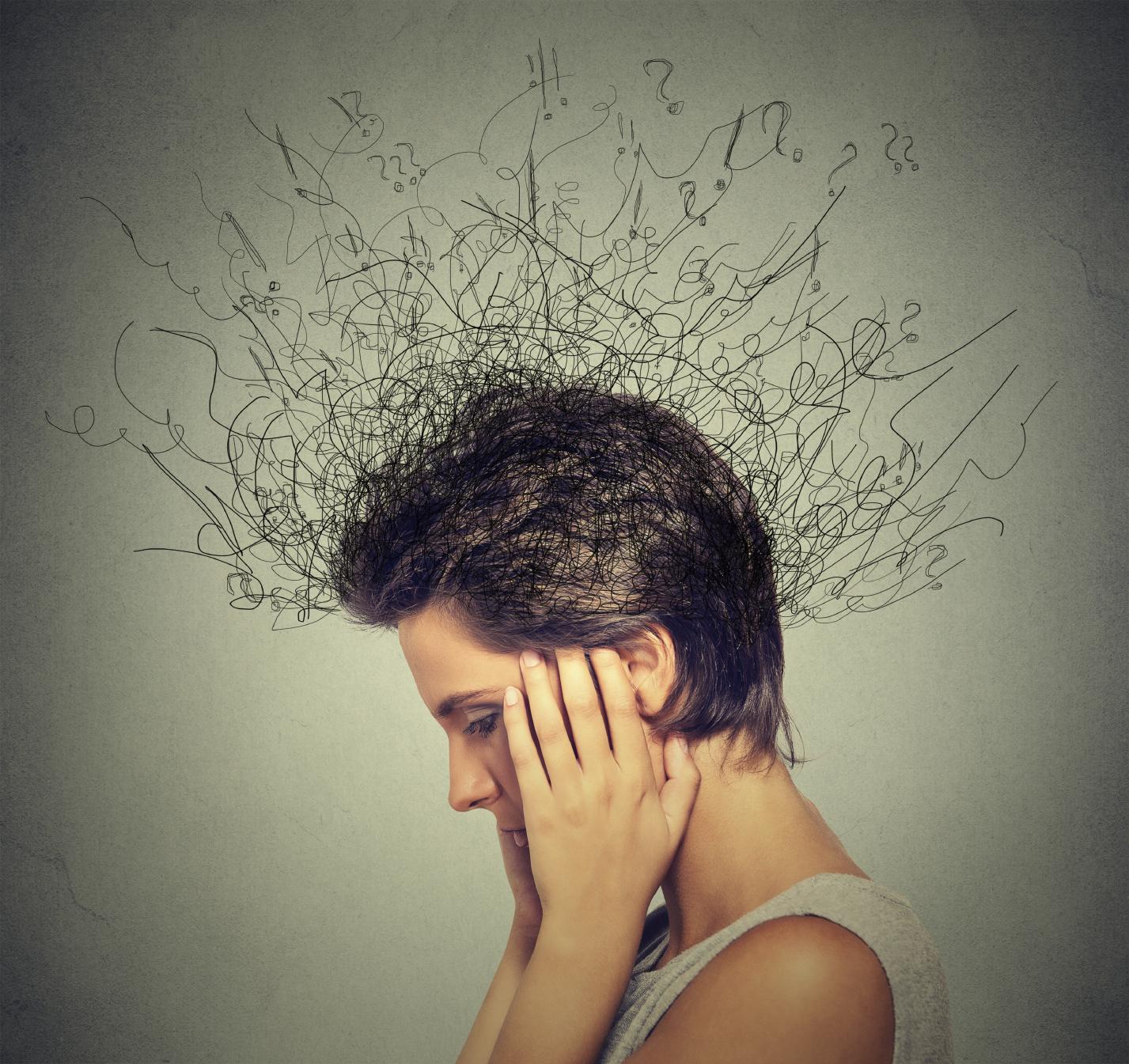 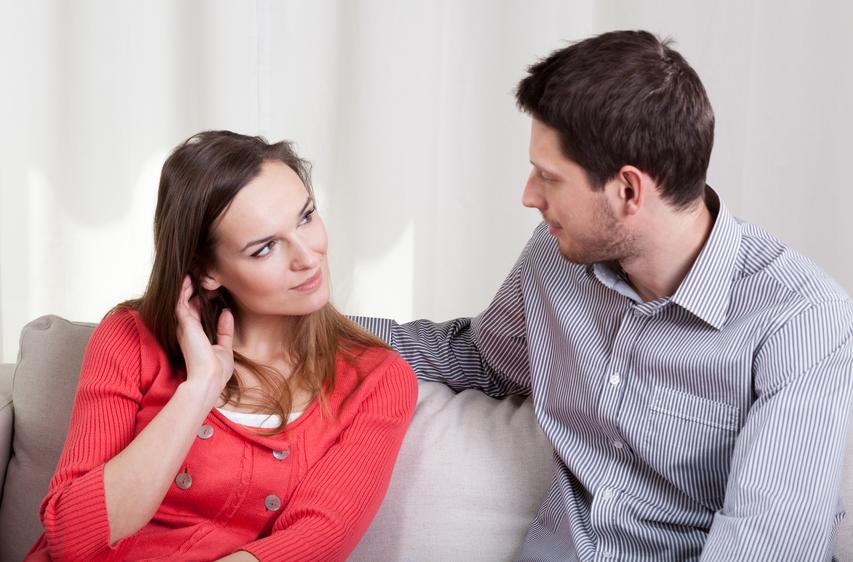