What Are The Air Signs Of The Zodiac

The signs of the zodiac are collected into groups according to the ancient elements of nature: earth, fire, water and air. These are four out of the five classical elements as known to the Ancient Greeks. The fifth is that which fits into the remainder of the universe. While we now know that the earth is made up of the 118 elements currently on the periodic table. However, in astrology, these elements are used to group the zodiac signs of which there are 12 during a calendar year, giving three signs for each element. They are thought to share certain characteristics, even if individuals who fall under one of these signs differ. If you want to know what are the air signs of the zodiac, keep reading oneHOWTO to find out.

The air signs of the zodiac are thought to be characterised by their passion for reasoning and debate. This is one of the reasons the Ancient Greek philosopher Aristotle was particularly interested in the elemental signs. He placed air between fire and water as it could be both hot and wet. There are human emotions and characteristics which seem to be the aligned with these signs. As Ancient Greece was the center of knowledge for everything that was to come after, debates and developing reason were fundamental to their society.

The three zodiac signs which fall under the air signs are Gemini, Libra or Aquarius. They are said to be very analytical and hard to argue with. This is because it's practically guaranteed they've already considered an issue from every angle.

Water signs are also believed to be good organizers. They are well put together, ordered and have great management skills. They're decisive and are therefore capable of being good leaders and facing any issue head on.

However, it is also said that air signs conceal their feelings, so many of them may have a hard time showing their innermost emotions. They give great importance to the world of the intellect and to knowledge. This can sometimes make them seem lofty and provides a sense of superiority. As they often have a good intellect, they might be able to back this up. Although this means Air signs can be impressive, they can also be conceited. Any intellectual of any star sign has the same concerns.

Gemini is the air sign symbolized by the twins, which is why they're people who tend to be full of contradictions and can easily change their mind or mood. They're said to be very adaptable, as well as possess the restlessness of children. This is because, like twins they have a certain sense of duality. It can mean they show one side of their personality, but underneath can have hidden depths. Whether these hidden depths are positive or negative (or even interesting) depends on the individual person.

In terms of professional life, Gemini supposed to be good communicators and their developed intellect makes them stand out from the rest. In contrast, in terms of love, Geminis can be difficult in relationships due to their constantly changing nature. Gemini are often people who need affection and don't know how to be alone, at the same time finding it difficult to relate to partners.

In our article about Gemini characteristics, you'll find all sorts of information about this air sign.

In the case of Libras, their sense of justice is a defining characteristic and is represented by the symbol of balance scales. Therefore, they're seen as one of the most civilized zodiac signs. They have a sense of order and justice, like the scales of justice which are represented by courts of law over the world. As with the rest of the air signs, Libras are said to be intellectuals and have good common sense. They are also thought to be stubborn and idealistic. If they believe they're right, there's nothing that can change their mind.

That's why at work, Libras might be very good at resolving conflicts and mediating difficult situations. Similarly, in terms of personal relationships, they always try to get along with others and make great friends. Although they may be strong personalities, many can also have a certain need to please which can lead to being a busy body or have a little anxiety when things go wrong.

You'll need to make the person feel loved to win over a Libra, so if you want to know more about what they're like, check out our article on Libra characteristics.

Strong personalities are said to define Aquarians, although it's important to note there are very different character types born under this sign (as there are with all of them). While some may be timid, others are more outgoing and energetic. Aquarians are thought to be very organized people and are also known for their ability to see all points of view and know how to admit when they're wrong.

This air sign is dedicated and responsible at work, but sometimes criticism can affect their sensitive side. In matters of love, they're devoted and passionate, although in some cases they require their space and freedom. To learn all about this sign, don't miss reading our article on Aquarius characteristics.

If you want to read similar articles to What Are The Air Signs Of The Zodiac, we recommend you visit our Culture & Society category.

What Are The Air Signs Of The Zodiac 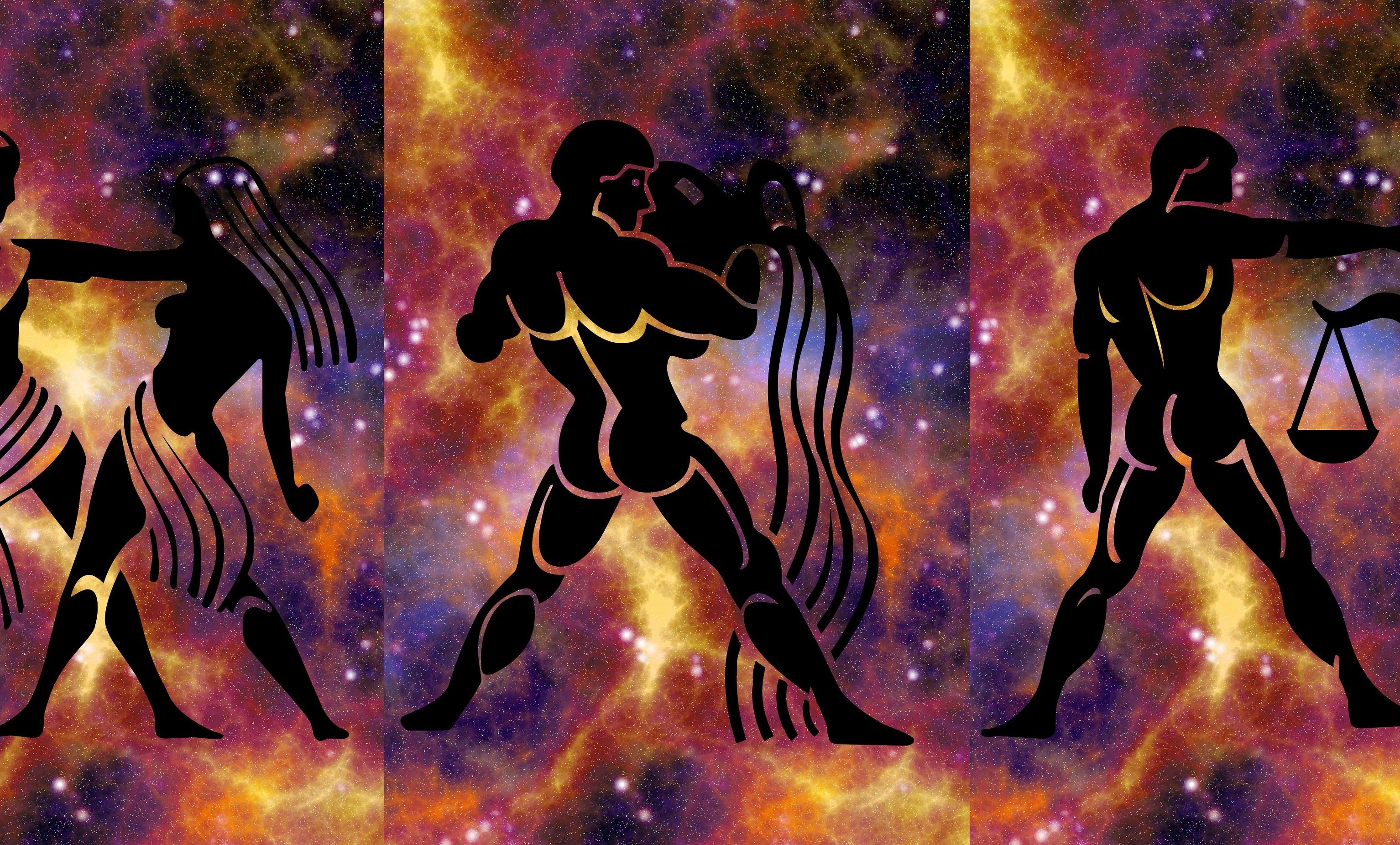 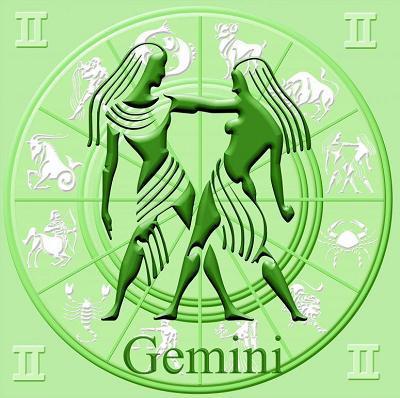 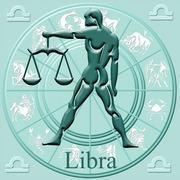 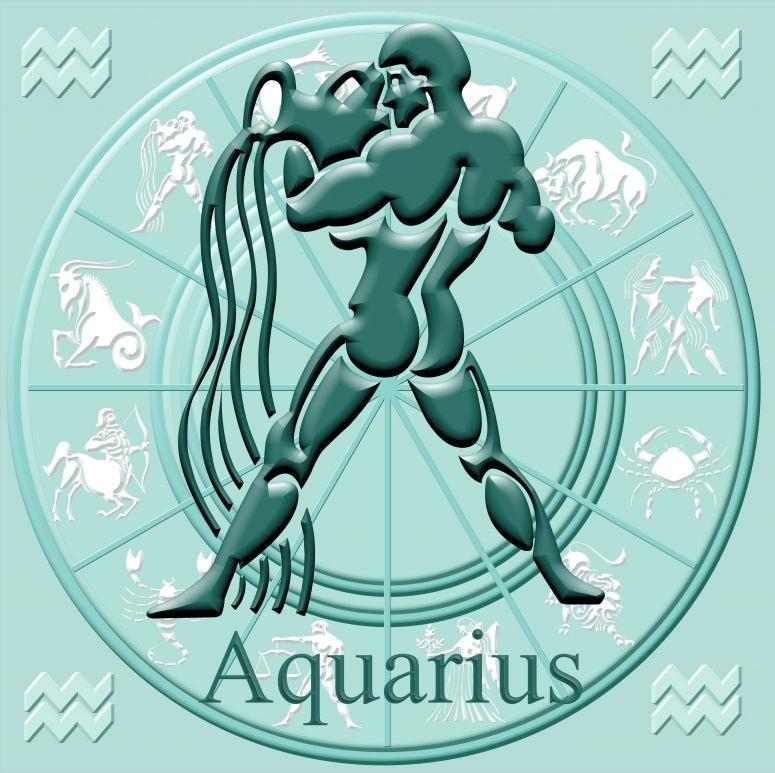