What are the Different Continents 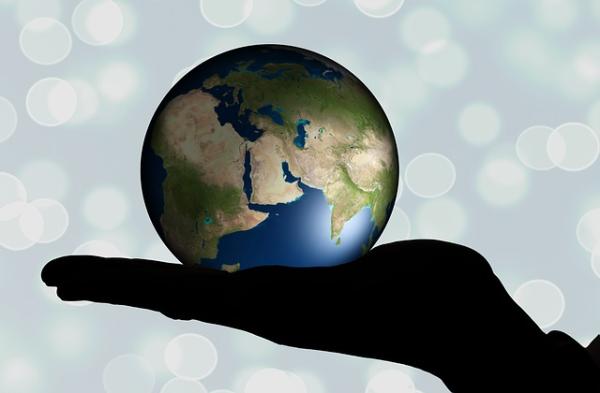 Continents are large extensions of land separated by oceans and made up of different countries, which are often viewed in terms of geography, ethnicity and culture as an entire block. Knowing what continents are is an important part of general knowledge and helps you understand a little how our planet is geographically divided. Are you unsure what continents are? At OneHowto, we will explain.

You may also be interested in: What is the Difference Between Europe and the European Union
Contents

How many continents are there?

Before explaining what continents are it is good to know that the number of continents varies according to a number of different models that exist nowadays. Although geographers and specialists don't all agree, there are two major models that are widely recognized:

At OneHowto we explain what are continents using the 6 continent model.

America has more than 1200 million inhabitants. It is the world's second largest continent and is divided into three sub-continents.

Popularly known as 'the old continent', Europe is divided into Northern, Southern or the Mediterranean, Eastern, Western and Central Europe. It has an estimated population of 739 million people, and this is where the European Union operates.

The third largest continent in the world is Africa, with 1,000 million inhabitants. It is divided into Northern, Southern, Eastern, Western and Central Africa.

Asia is the world's largest continent with an area of 44.5 million square metres, and it is also the most populous with over 4,000 million inhabitants, which works out as 92 inhabitants per square kilometre, a very substantial figure.

Oceania is the last of the 5 continents according to UN's model, with just over 34 million inhabitants. It consists of Australia, Melanesia, Micronesia and Polynesia.

Recently, New Zealand has been named the only country in a new 7th continent: Zealandia, which is mainly below water. However, prior to this discovery, it was recognized as a part of Oceania.

The other popular model includes a sixth continent, Antarctica. Although geographically it is considered a continent, many do not take it into account because it only has between 1,000 - 4,000 inhabitants, i.e. 0.1 inhabitants per square kilometre.

If you want to read similar articles to What are the Different Continents, we recommend you visit our Learning category.

What are the Different Continents 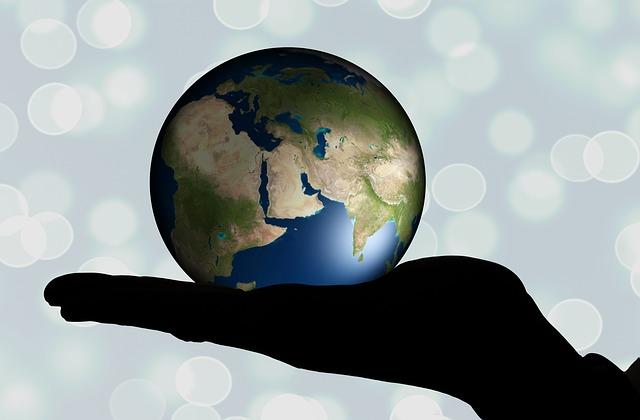 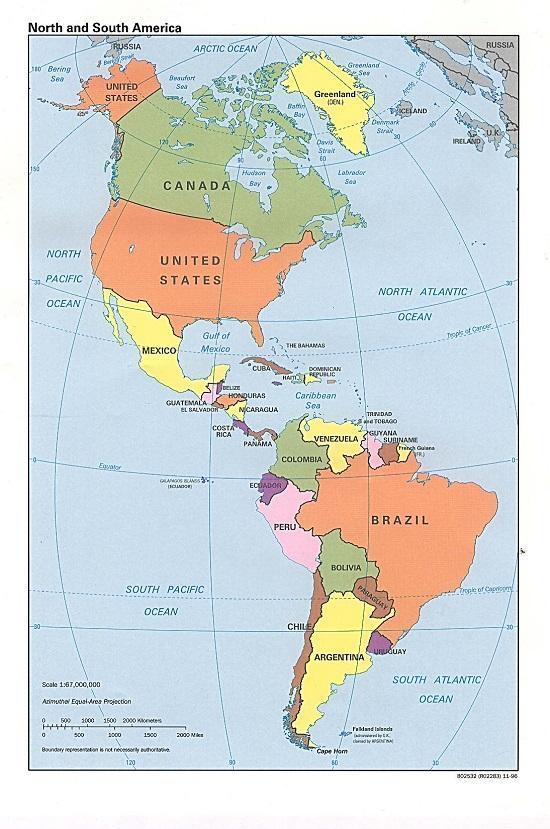 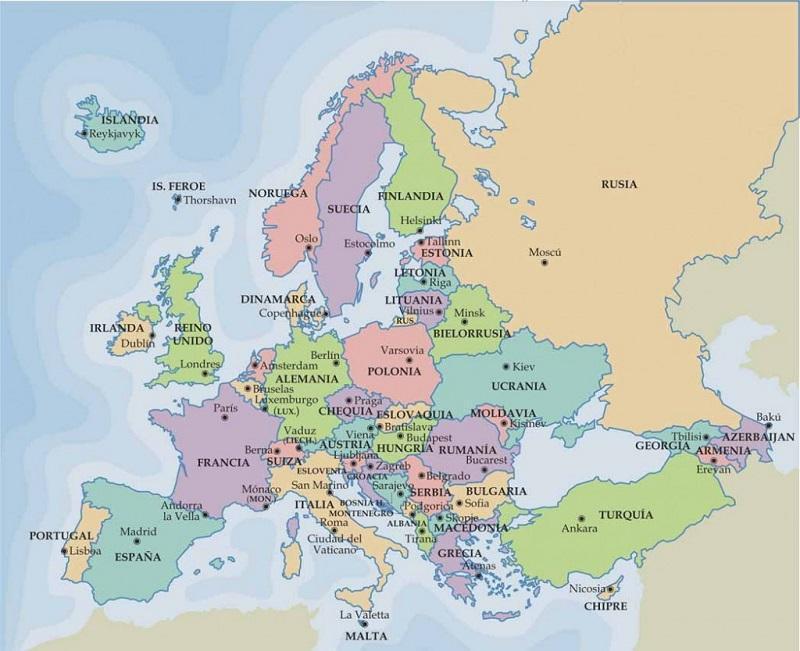 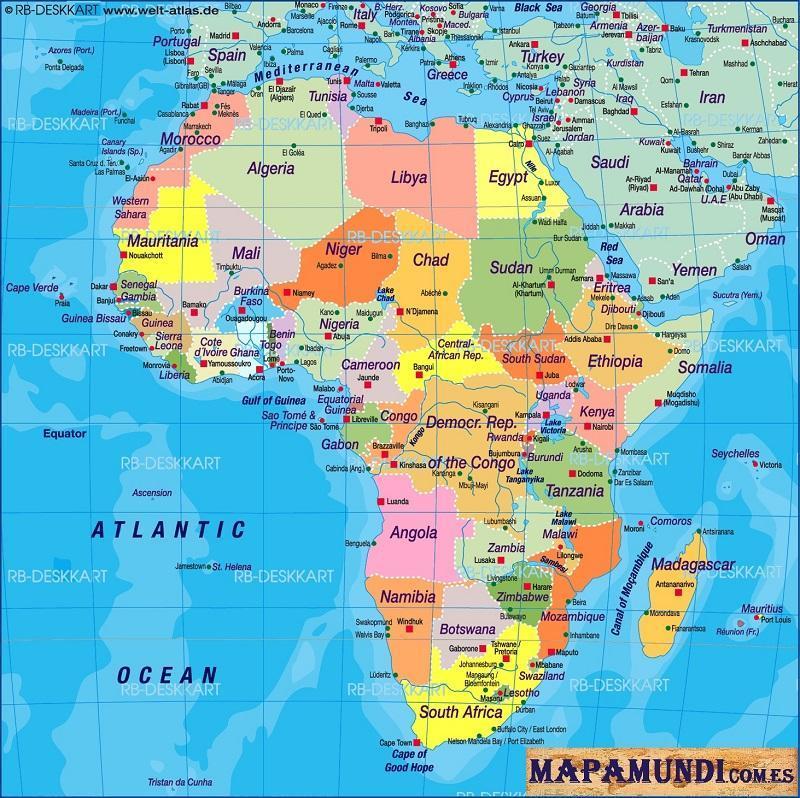 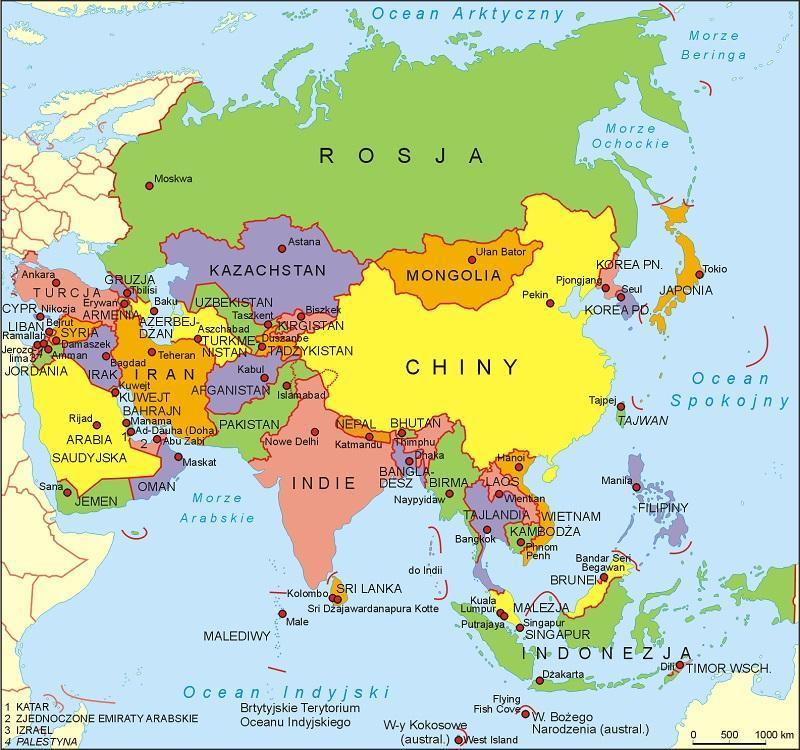 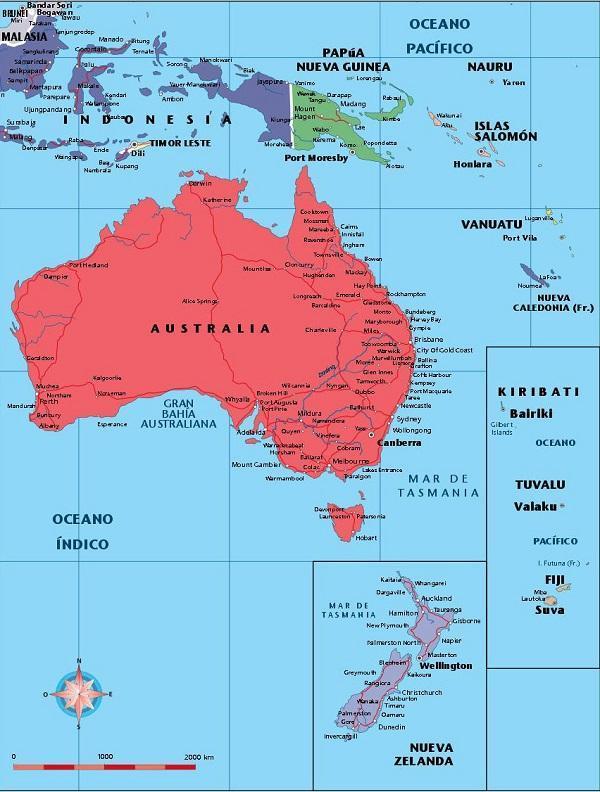 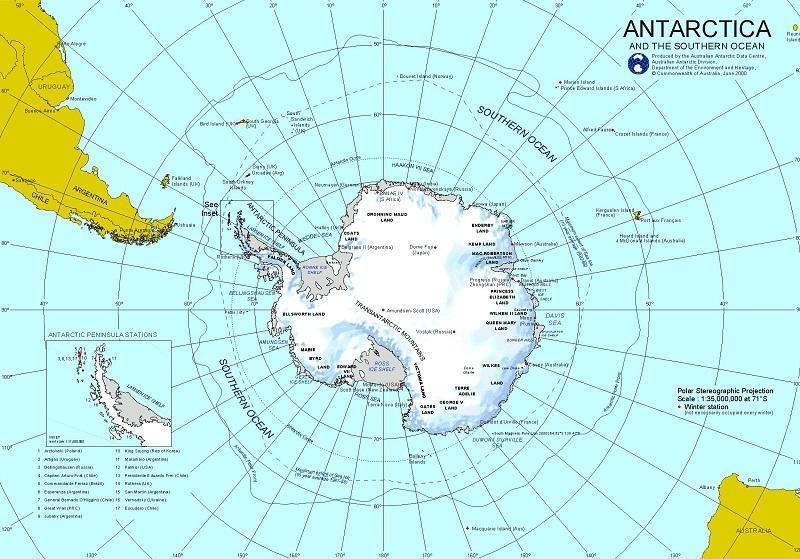 1 of 7
What are the Different Continents
Back to top