What Are The Main Figures Of Speech In Poetry

Figures of speech are formed by a set of words that come together causing alterations in the traditional syntax so to emphasise, exalt feelings or provoke an idea. There are a wide range of figures of speech but here we want to show the essential ones used in English poerty. In OneHowTo.com we underline what the most important figures of speech in poetry are.

You may also be interested in: Types of Figures of Speech with Examples from Literature and Cinema
Steps to follow:
1

The metaphor is one of the main figures of speech, that expresses a word with a different meaning to its usual significance but where there is a similarity between them. A real term is identified with something imaginary.

The synecdoche is a figure of speech used to express a part of something as a whole; conversely, it may also be that it expresses the whole as a part.

Another of the main figures of speech is synonymia which consists in the accumulated use of synonyms, which also draws on functions similar to those of rhetoric repetition. The aim is to specify and greatly emphasise descriptions.

There is a figure of speech that we also use frequently in day to day life: irony. This is used to express the contrary of what we realy want to say, emphasizing a false or funny tone.

The hyperbole is a figure of speech consisting of exaggerating one aspect of reality in order to achieve greater expressiveness, to exalt expressions. Thus, it can be used to express despair or intrigue or for comic effect.

The chiasmus is used in a group of verses and can be used to reverse the order of a word to find another meaning to the next sentence or emphasise the first one.

The epithet is a figure of speech that unnecessarily adds adjectives intended to describe, but in reality they do not add anything. Take a look at how to write an epithet about yourself for more information.

With allegory, what is done is to represent figuratively an idea through beings which can be animate, human, fictitious, etc..

The paradox is also very popular, it's a contradictory expression that is presented when we put two opposed concepts together but can, however, create a sentence that invites analysis and reflection.

If you want to read similar articles to What Are The Main Figures Of Speech In Poetry, we recommend you visit our Learning category.

Tips
What does Parallelism Refer to in Writing?
Narrative Form: Definition And Examples
Does Prose Rhyme?
How to Use Question Marks in Spanish
Most read
1.
What Does it Mean when you Dream your Partner Leaves you?
2.
How To Know Your Zodiac Sign
3.
How To Deal With A Scorpio Man Ignoring You
4.
How to Deal with an Angry Scorpio
5.
What Does Suspended Indefinitely Mean
6.
What does Showing Two Fingers Mean
7.
How to Deal with an Angry Virgo
8.
Signs A Virgo Woman Is Falling For You

3 comments
hamed
14/02/2018
mid pleasure and places though we many roam
Rating:
Oso Oluwaseyi
23/07/2016
What is the figue of speech in They call them a pack of Parasites, Feeding off the gurgling ventricles of others?

OneHowTo Editor
25/07/2016
Hi Oso,
The figure of speech is an allegory. Hope this helps

Prashant
15/01/2016
1) renders the bloated rich, more rich - what is figure of Speech 2) Amighty future stands before us - what is figure of Speech from a poem of 10th standard English Poem Let us salute Republic Day Could u please help me to find out
Ally
15/01/2016
The first must be repetition and the second is an allegory I think
What Are The Main Figures Of Speech In Poetry 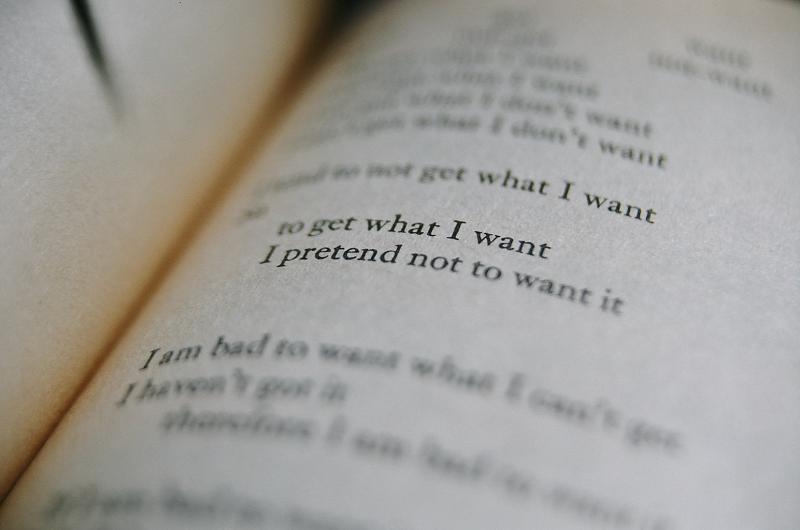 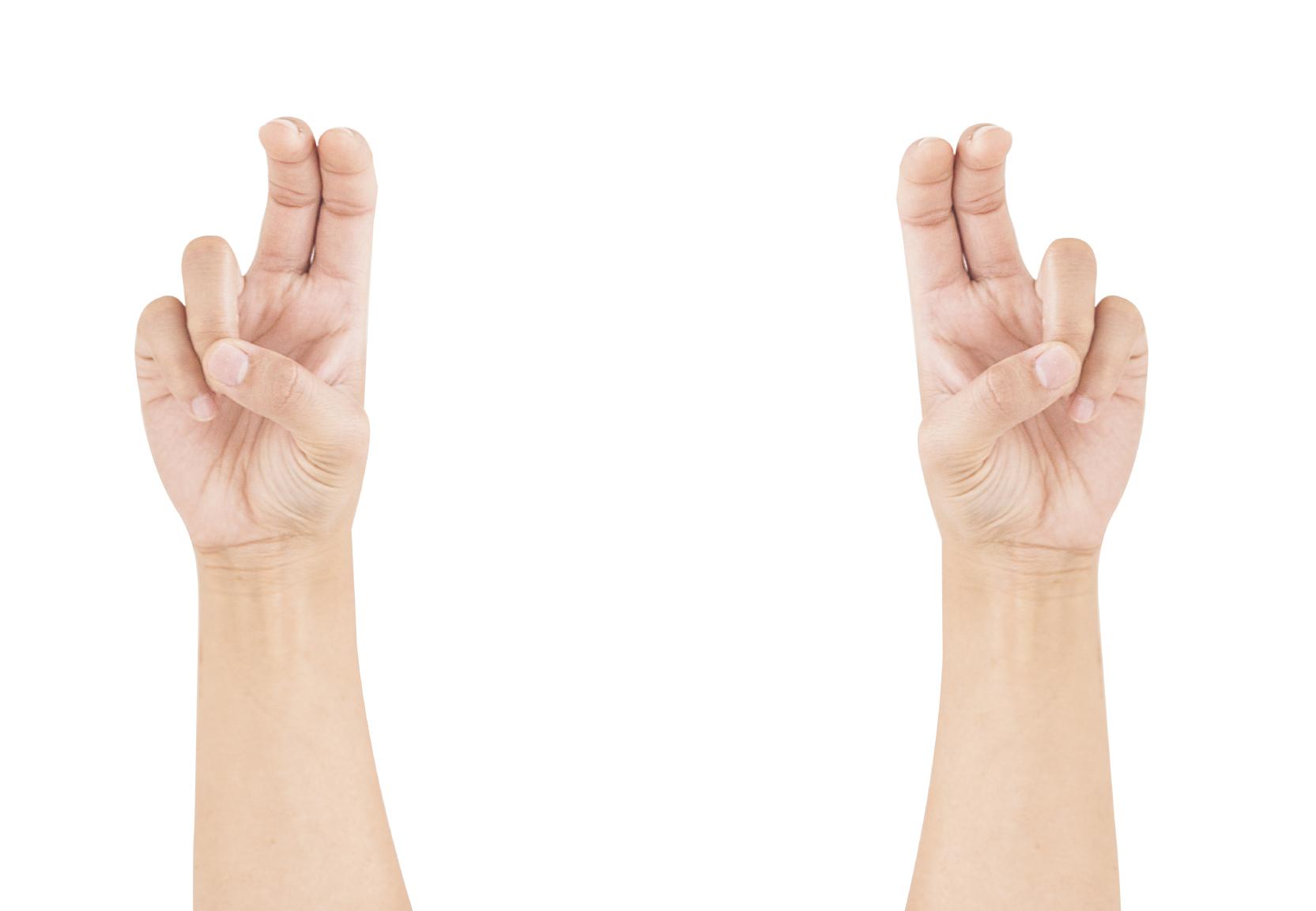 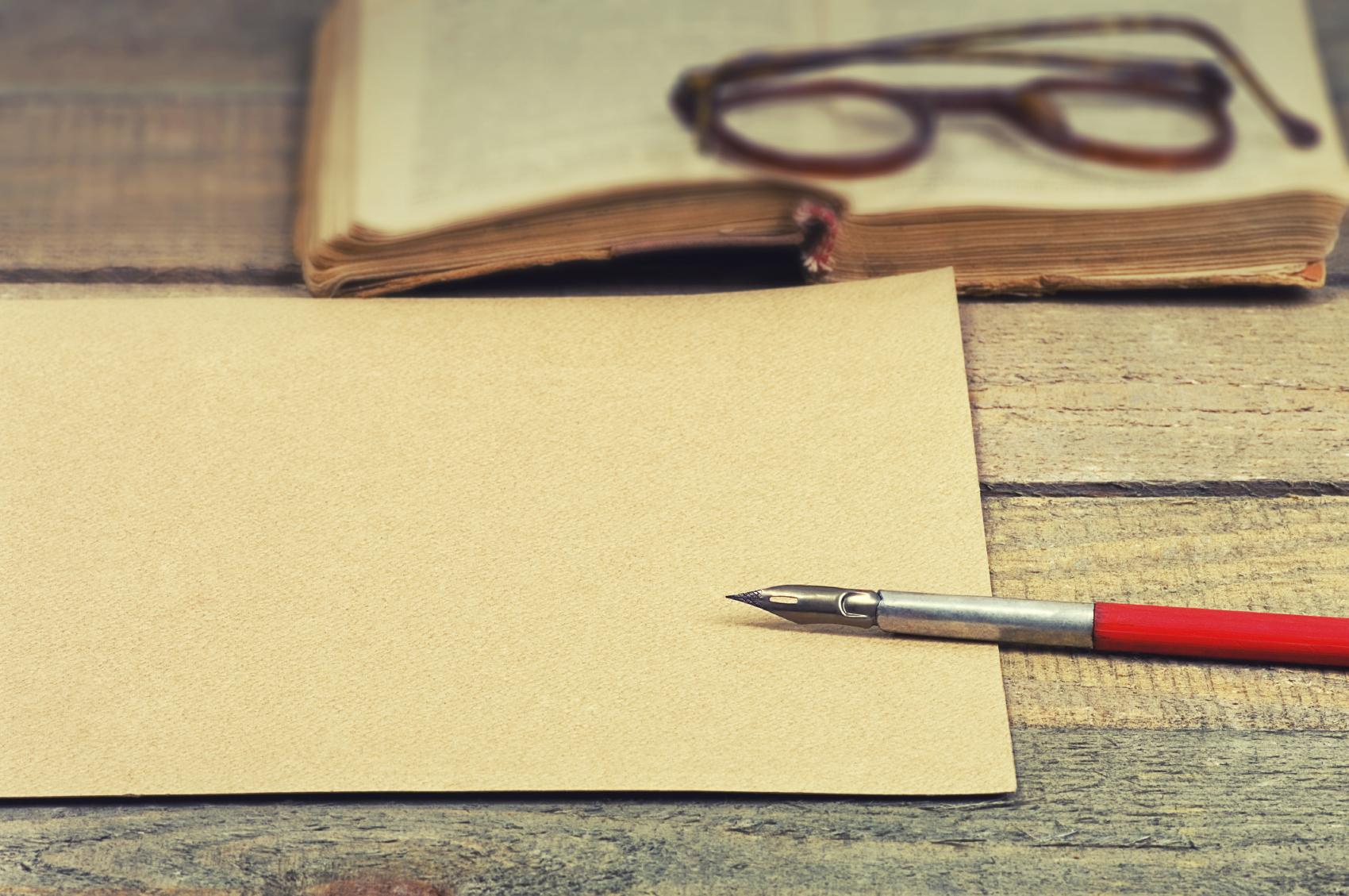