What are the most common ways to make Electricity

Electricity has become an inevitable part of our life. Our everyday life is completely dependent on electricity. From the coffee machine to the creation of satellites and rockets; everything needs electricity in one way or the other. There are lots of traditional ways through which electricity is being generated. But most of these sources are non-renewable. So, scientists are racing to create renewable and green sources of energy. In this article let’s know about the most common ways to make electricity.

You may also be interested in: Why Are Metals Such Good Conductors of Electricity?
Contents

Coal is at first converted into powder and then it is burned in a huge furnace. The heat is used to boil water and convert it into steam. This steam is used to rotate a turbine which is connected to generators. The generator then creates the electricity.

A huge amount of water is stored in dams. Through these dams, water is released in controlled amounts over the turbines. The water which is allowed to flow has a very high potential of energy. When this water is allowed to fall, the turbines rotate which are connected to generators. These generators convert the energy into electric energy.

Electricity is generated using wind energy by using a wind mill. Wind mills are large structures which have huge fan on top. These fans rotate when it faces winds. The rotation of fan leads to rotation of turbine. The turbine is connected to generator which generates the electricity. It is a renewable source of energy. But it is not used widely as the wind force in all part of the world is not equal.

Natural Gas uses the same principle as the one used for coal. Natural gas is burned and then the heat is used to convert water into steam. This steam is high pressured and is used to rotate the turbine. This turbine is then connected to generator which creates electricity.

The negative point of the electricity production through natural gas is that natural gas is a non-renewable source of energy. Also, this process releases large amount of CO2 in atmosphere.

Nuclear energy can be achieved through two forms – fission and fusion. Fission occurs when an atom breaks into two or more atoms. This releases energy in huge amount in form of heat. Fusion is a process in which two atoms fuse to create one atom. This process also releases energy. But the energy released by fusion is so high that bringing it under control is a challenge. Due to this reason fission is used in most nuclear power plants.

Its negative point is that it requires huge capital and maintenance cost. The radiation from its waste product is very dangerous and the waste products are not easy to dispose.

If you want to read similar articles to What are the most common ways to make Electricity, we recommend you visit our Learning category.

What are the bones in the arms called
What Are The Differences Between Plant and Animal Cells
What Are the Body Extremities
What Are Some Examples of Meteorology?
Most read
1.
What Does it Mean when you Dream your Partner Leaves you?
2.
How To Know Your Zodiac Sign
3.
How to Deal with an Angry Scorpio
4.
How to Deal with an Angry Virgo
5.
What Does Dreaming About Pigeons Mean?
6.
What does Showing Two Fingers Mean
7.
Dreaming About an Ex and Their New Partner
8.
What Are the Meanings of Dreaming of Water

What are the most common ways to make Electricity 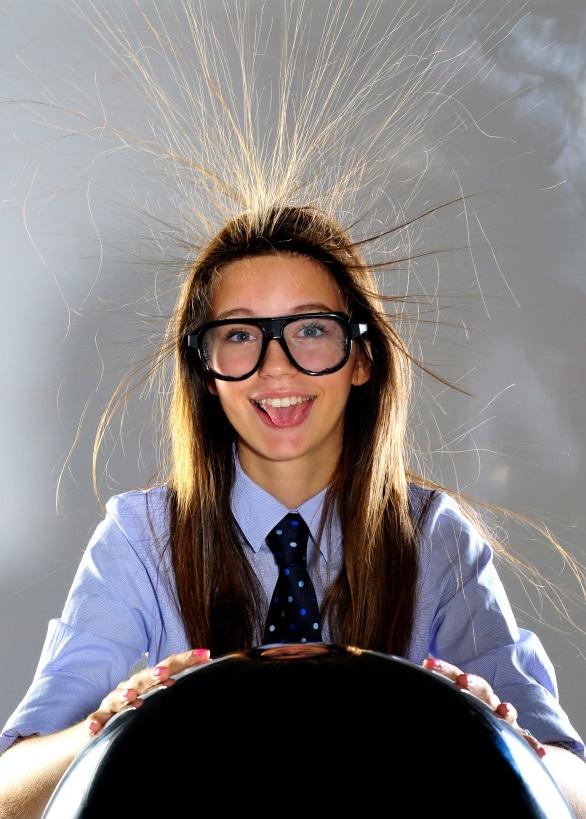 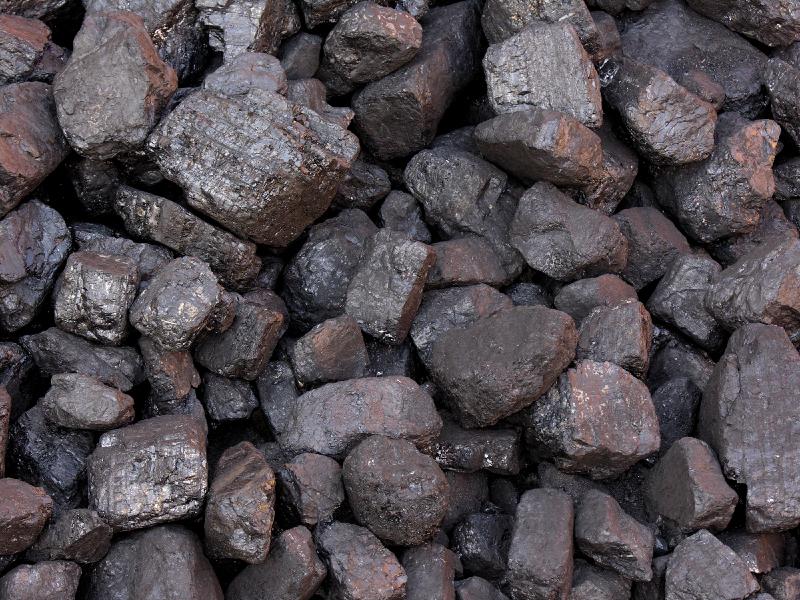 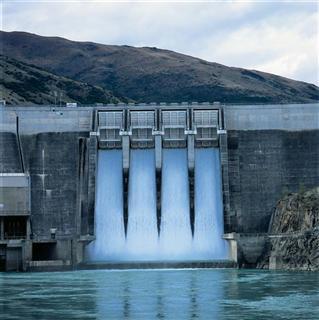 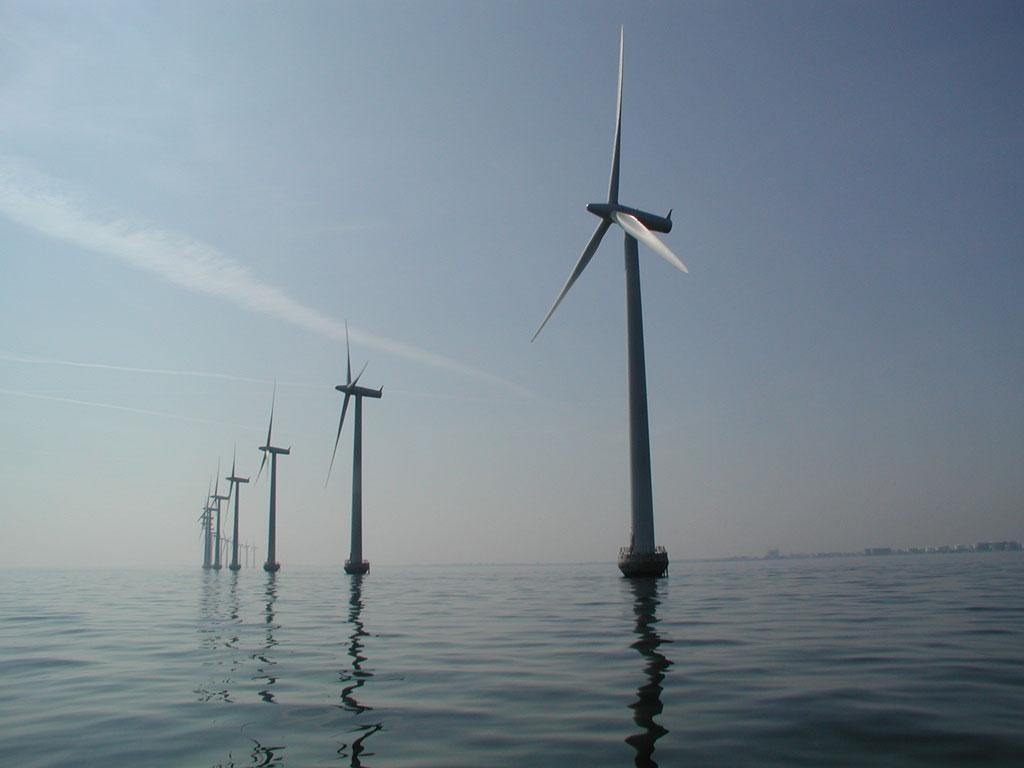 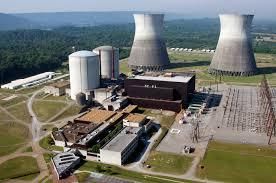