What Are The Water Signs Of The Zodiac 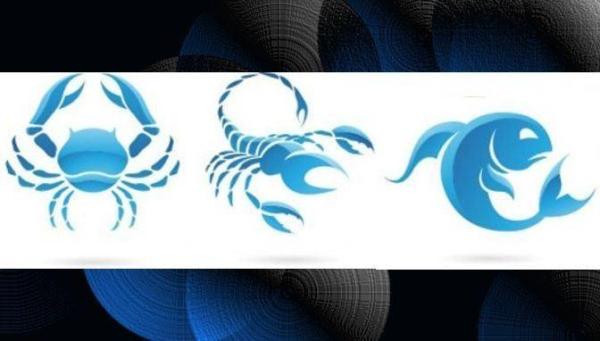 Horoscopes are believed to be the reflection on earth of heavenly activity. This means that the unknown power which rules the stars above influences all that is below. In Western astrology, which was influenced by Ancient Greek philosophy, the four elements were fire, earth, air and water. Out of the 12 months in the year, there are 12 signs of the Zodiac. Three of each sign are categorized under these four elements and it is believed these groups share certain characteristics. They also depend on the different placements of the sun, moon and planets. If you want to know what are the water signs of the Zodiac, keep reading oneHOWTO to find out. We'll also provide some information on the main features of these astrological signs.

The movement of the sun, moon and planets has been tracked by astrologers. This movement was then charted by what we call a horoscope. The horoscope contains the twelve Zodiac signs and depending on the movement of the heavens when you were born, influences your life afterwards. Water signs are believed to have certain characteristics, often those linked to what we know about the water element itself. We now know water is made up of the smaller elements hydrogen and oxygen, but water has its own characteristics and this has lead to its interpretation in the Zodiac signs.

Water signs are believed to be vulnerable, sensitive, passive and calm in many occasions. Its main way of communicating with the world is through emotions. Highly passionate and emotional, in their world feelings are more important that reason. However, they can be pretty demanding at times and drain other people's energy and emotions.

Cancer is the first water sign in the Zodiac calendar and, for this reason, is believed to be the most powerful. Since those born under a water sign are thought to be sensitive, vulnerable and calm, Cancerians have the greatest levels of these traits. Their sensitivity and emotionalism are beneficial when they are required, but being too sensitive or emotional can lead to unreasonable behavior. They may not see the truth in a situation as they are too concerned with feeling rather than rational thinking. Cancer is represented by the crab, a creature often associated with the sea.

On the positive side, if you are sensitive to other people's needs, Cancerians can be the kind of friend who always knows when you need help. They can show empathy well and be tremendously sweet. Being sweet might mean they are good at getting presents, but also will be there in times of need. While their importance placed on emotionality is commendable, it can also lead to fast mood changes and surprising behavior. Read more about those of the water sign Cancer by reading our article on how they live and love.

Derived from the constellation Scorpius, Scorpio is one of the most misunderstood Zodiac signs. It is often depicted as a scorpion, people believing that this means Scorpios have a sting in their tail. Being a water sign, Scorpios are actually believed to be much more complex. Unlike Cancerians, Scorpios are thought to be much more analytical and, like the ocean, have hidden depths. Sometimes these depths contain beauty, other times something darker and potentially sinister.

Like Cancerians, they are governed by their desires, but this can lead to idealism. Their sensitivity makes them great friends, but also lead to easily hurt feelings. They are often thought to be outsiders, their creative nature sometimes making them difficult, but often making them creative achievers.

You can probably see why this is a water sign as Pisces is the zodiac sign most associated with fish. As a true sign of water Pisces are highly sensitive, which often allows them to generate immediate empathy with others, easily putting themselves in another person's place. They are very creative and they make and keep friends easily.

The celestial bodies associated with Pisces are the moon, Jupiter and Neptune. Neptune was the Roman god of the sea, so it is understandable why Pisces would be a water sign. They are subject to water's changeability, but also its flow. For this reason they are seen as very spiritual, bending well to circumstance and working well towards goals.

This is a sign in which you can rely on, as well as being good listeners they are supposedly highly discreet people. Learn more about this sign of water in our article on the characteristics of Pisces.

As with all astrological signs, there is no concrete interpretation and many people will differ greatly in personality even if they were born on the same day. They are a general guide to help you understand your own personality by thinking of the type of person you are.

If you want to read similar articles to What Are The Water Signs Of The Zodiac, we recommend you visit our Culture & Society category.

1 comment
Rating:
Lamerra
05/06/2017
HOW MANY TIMES UGGGVG PUT MY ZODIC SIGN YOU ONLY PUTTING ONES YOU KNOW IM A WATER CARRIER
What Are The Water Signs Of The Zodiac 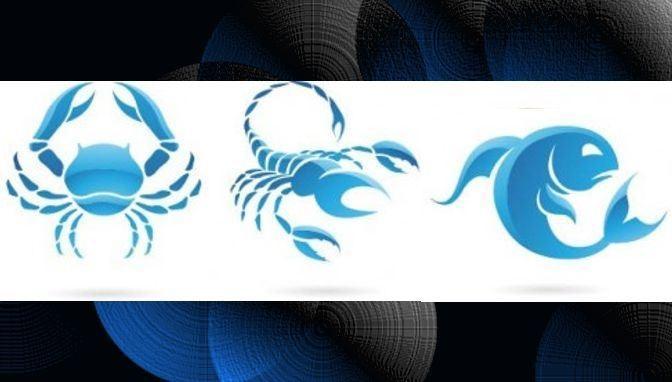 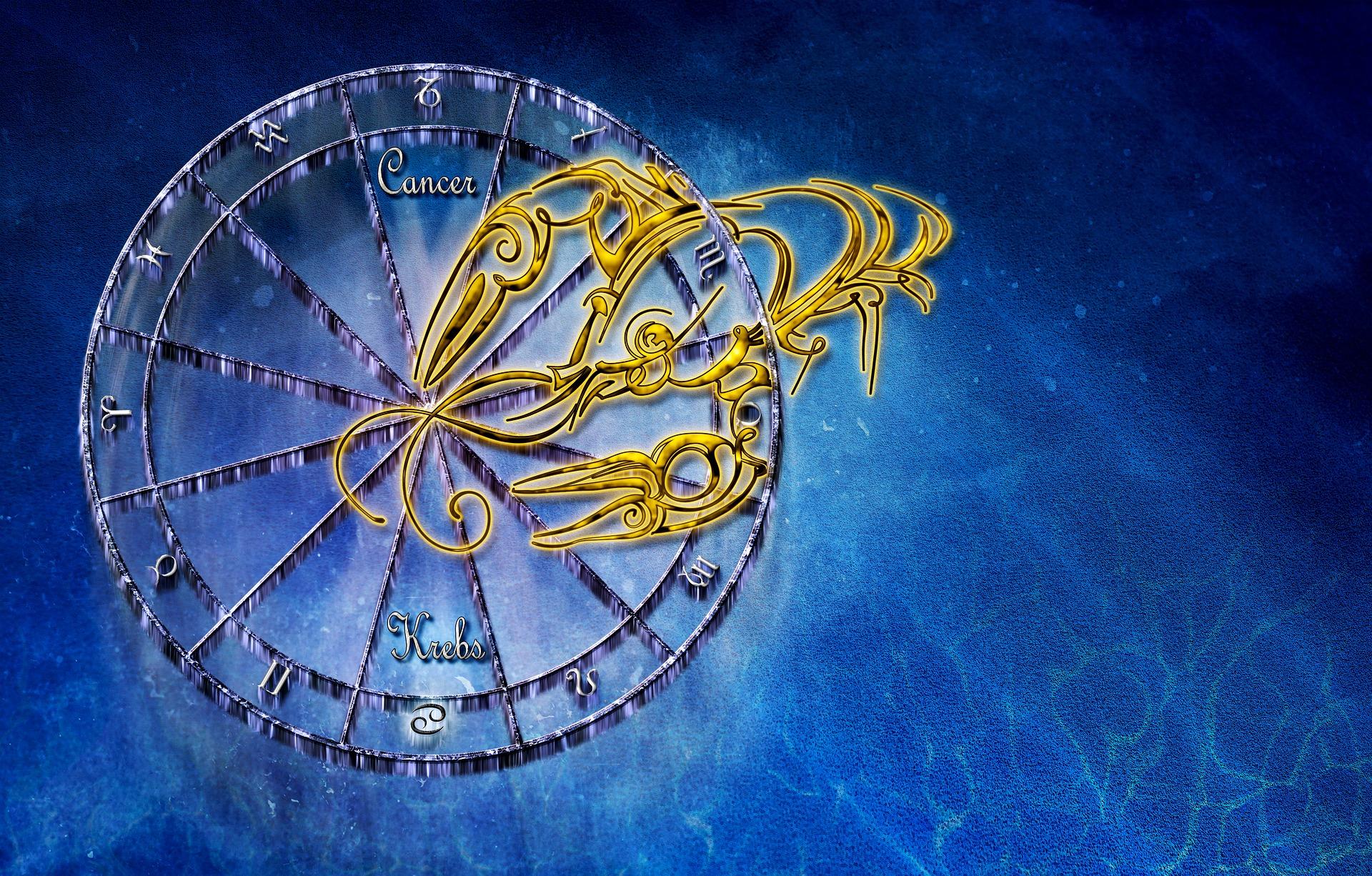 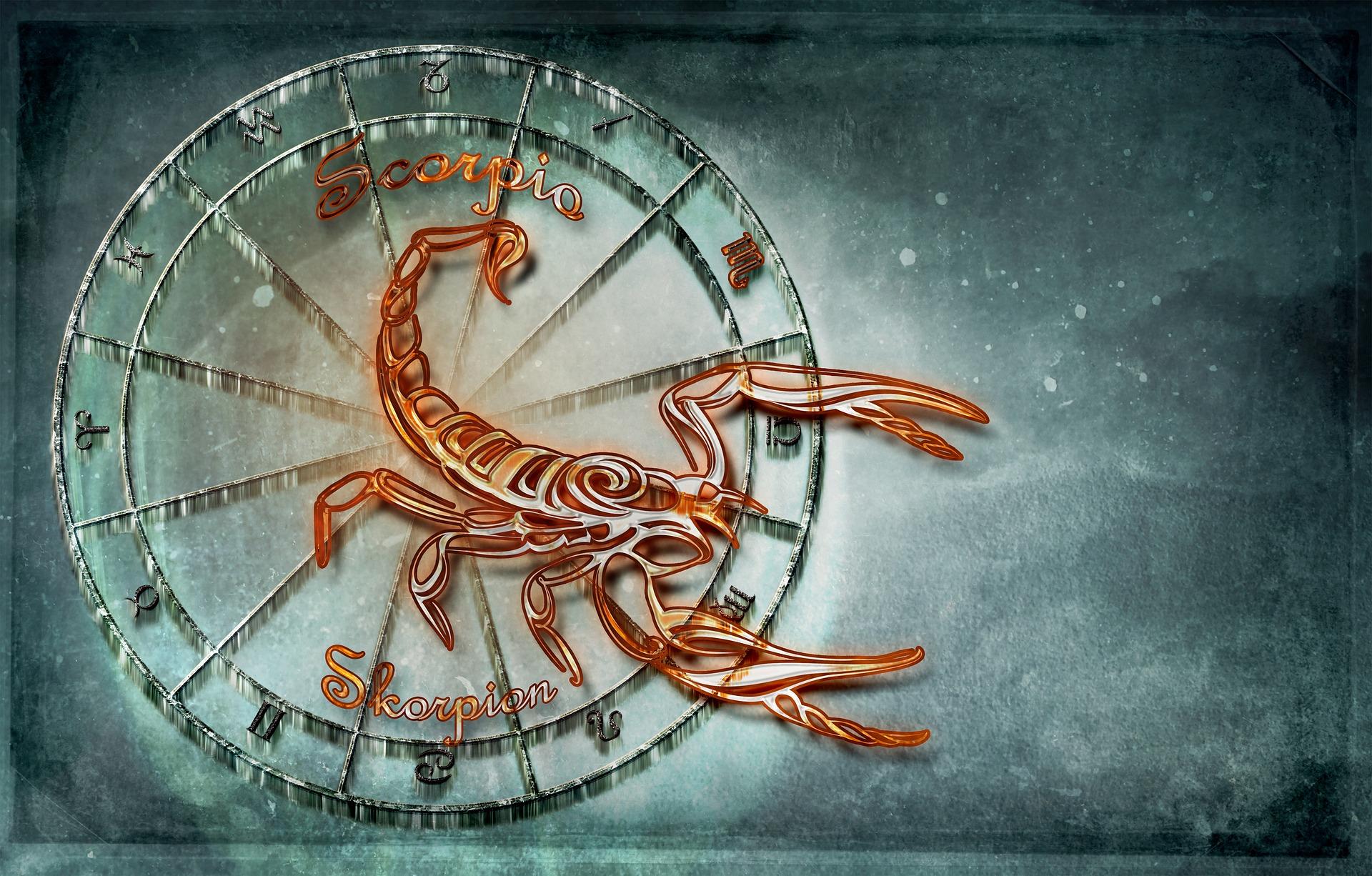 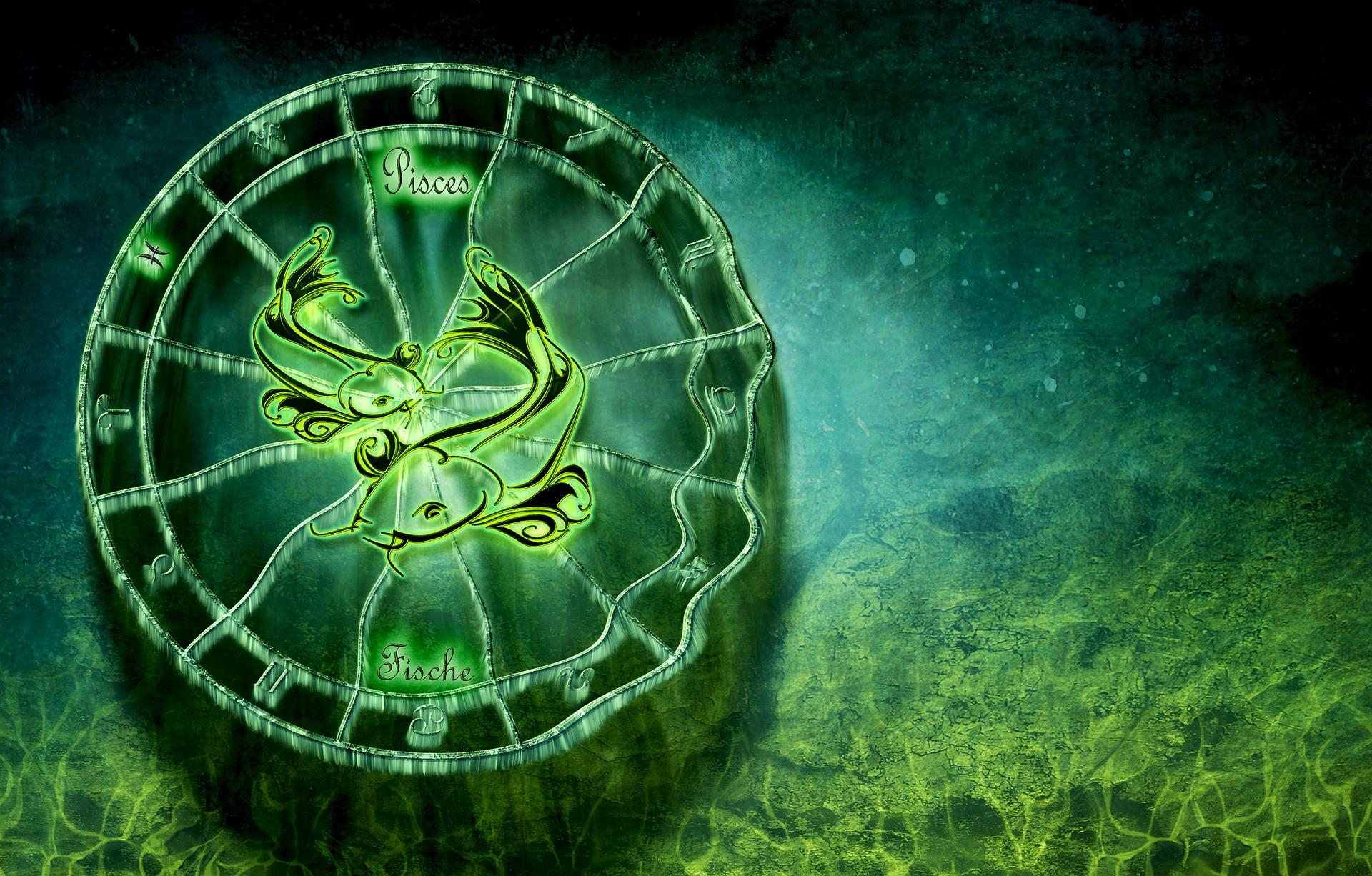