What Is The Difference Between Arteries And Veins

The circulatory system is made up of the heart and the connected tubes that carry blood around the body. These tubes are called veins and arteries, but do you know what the differences between these two types of blood vessel are? It is a very common source of confusion, which is why we at OneHowTo have provided a detailed article on the difference between arteries and veins.

You may also be interested in: What Is The Difference Between Mitosis And Meiosis?
Contents

Arteries carry blood to all body tissues. They transport oxygenated blood away from the lungs and heart to all the cells of the body.

Three different tissue types form each layer of the artery: The outer layers are formed of connective tissue, the middle layer is composed of smooth muscle and the innermost layer, which are in contact wit the blood, are made of endolethial tissue.

The vein structure is similar to that of arteries but the musculature is weaker. For this reason, veins are more flexible than arteries. Did you know that they can become enlarged when carrying a lot of blood?

What is the difference between arteries and veins?

The first major difference between veins and arteries is that arteries are mainly responsible for transporting blood with oxygen through the body away from the heart. Conversely, veins carry blood with carbon dioxide (and very little oxygen) from these tissues to the heart.

As always, there is an exception to the rule: the pulmonary arteries and pulmonary veins work in the opposite manner. These arteries do not carry oxygen; rather, they transport blood from the heart to the lungs where they absorb oxygen.

There is another interesting difference between arteries and veins. Did you know that our arteries are located in the same areas in most people? arteries are laid out in much the same way in all of our bodies. By contrast, the veins can be located in many different areas of the body. When we draw blood or donate blood, when we need an injection or an IV, the veins are used directly as they constrict less than arteries constrict and can be seen better through the skin.

Now you know the difference between veins and arteries!

If you want to read similar articles to What Is The Difference Between Arteries And Veins, we recommend you visit our Learning category.

What is the Difference Between a Homogeneous Mixture and a Heterogeneous Mixture
What is the difference between weather and climate for kids
The Difference Between Heat and Temperature
What Are The Differences Between Plant and Animal Cells
Most read
1.
What Does it Mean when you Dream your Partner Leaves you?
2.
How To Know Your Zodiac Sign
3.
How To Deal With A Scorpio Man Ignoring You
4.
How to Deal with an Angry Scorpio
5.
What Does Suspended Indefinitely Mean
6.
What does Showing Two Fingers Mean
7.
How to Deal with an Angry Virgo
8.
Signs A Virgo Woman Is Falling For You

What Is The Difference Between Arteries And Veins 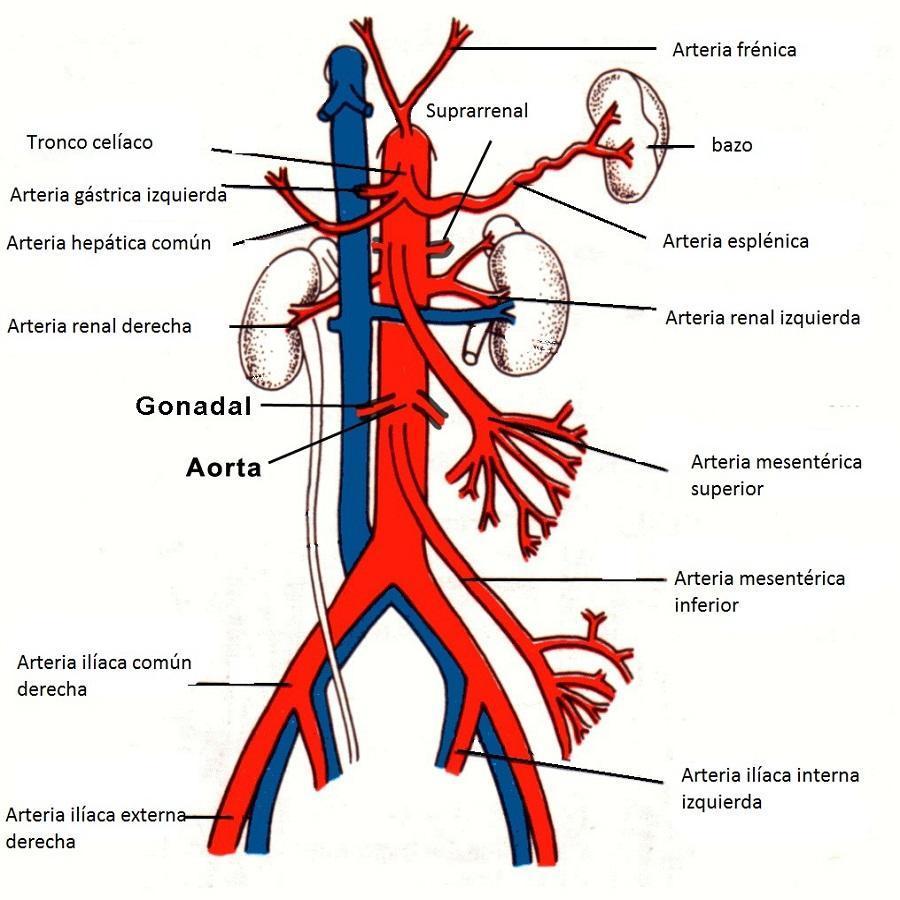 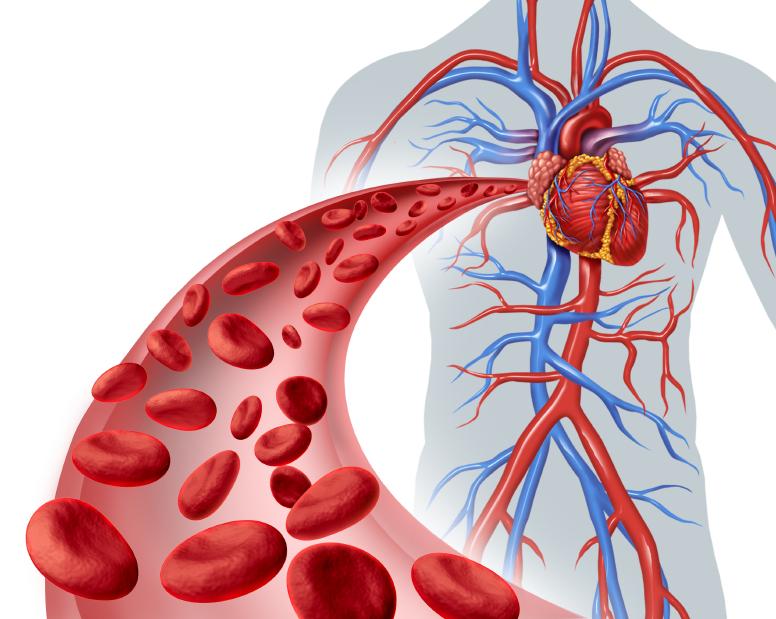 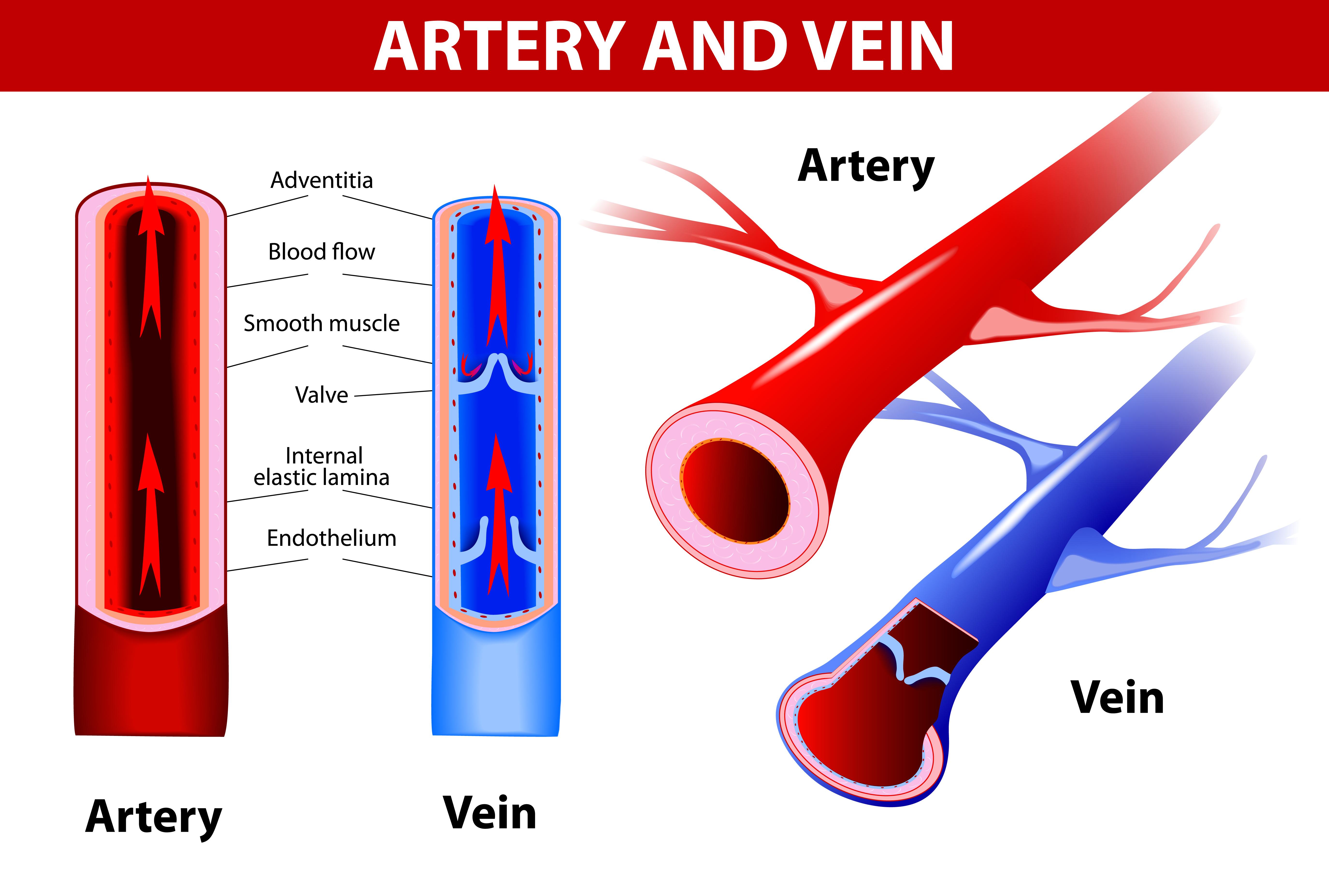