Have you every heard someone refer to the term 420, but don't know what it is? Well the number actually refers to a day and time, the 20th of April at 4:20pm. On this day or time around the world, marijuana advocates celebrate cannabis culture. Often referred to as 420, 4:20, or 4/20, it is basically a code name for a day when the marijuana community smokes weed. But where did 420 come from? How did the term come into popular culture as a code for smoking marijuana? This OneHowTo article will answer all of these questions as we explain what is the real meaning of 420.

News media has confirmed that the tradition of 420 started with a group of five teenagers from California who began meeting each day at the specific time of 4:20 before searching for a rumored marijuana crop.The group called themselves the Waldos, and were described as being your average weed-loving high school students. The name 'the Waldos' was coined because they used to hang out beside a wall near their high school. The Waldos had heard that someone abandoned a bunch of marijuana plants. They decided to go hunting for the crop and would always meet at the specific time of 4:20PM. While they never found the legendary crop, the Waldos had made 420 into a code to hide their drug use from their parents and teachers. The Waldo's meeting time before their searches is the real meaning of 420.

So how did a code word among friends become a common phrase in popular culture? Well, one of the Waldo's older brother was a friend of a member of a band called Grateful Dead. Learning the code name, Grateful Dead started using it all the time to refer to smoking marijuana. The band toured the world for 35 years and throughout that time they introduced the term 420 to cannabis communities around the world, now making it a term synonymous with smoking weed.

Marijuana consumers around the world began to use the adopt in their daily life. The term 420 became so popular that it recurrently appears in popular culture. One example is when famous directorQuentin Tarantino set all the clocks in his movie Pulp Fiction to 4:20. The term was made somewhat official when the U.S State of California named their medical marijuana legislation State Bill 420. Now 420 is a day where marijuana and marijuana culture is celebrated. It has become a popular day for people to hold demonstrations protesting for marijuana legalisation.

These days, 420 has become a world renown code name for marijuana, and is of some cultural significance for those in the cannabis community. But now you know that the term simply started with a group of teenagers who were joking around - and that is the real meaning of 420. If you found this article interesting or useful, you might be interested in other articles about cannabis:

If you want to read similar articles to What is the Real Meaning of 420?, we recommend you visit our Culture & Society category.

What Does Kamayan Mean
What is a Trap Queen?
The Moral Of Anansi The Spider
What Does Namaste Mean in Yoga?
Most read
1.
What Does it Mean when you Dream your Partner Leaves you?
2.
How To Know Your Zodiac Sign
3.
How To Deal With A Scorpio Man Ignoring You
4.
How to Deal with an Angry Scorpio
5.
What Does Suspended Indefinitely Mean
6.
What does Showing Two Fingers Mean
7.
How to Deal with an Angry Virgo
8.
Signs A Virgo Woman Is Falling For You 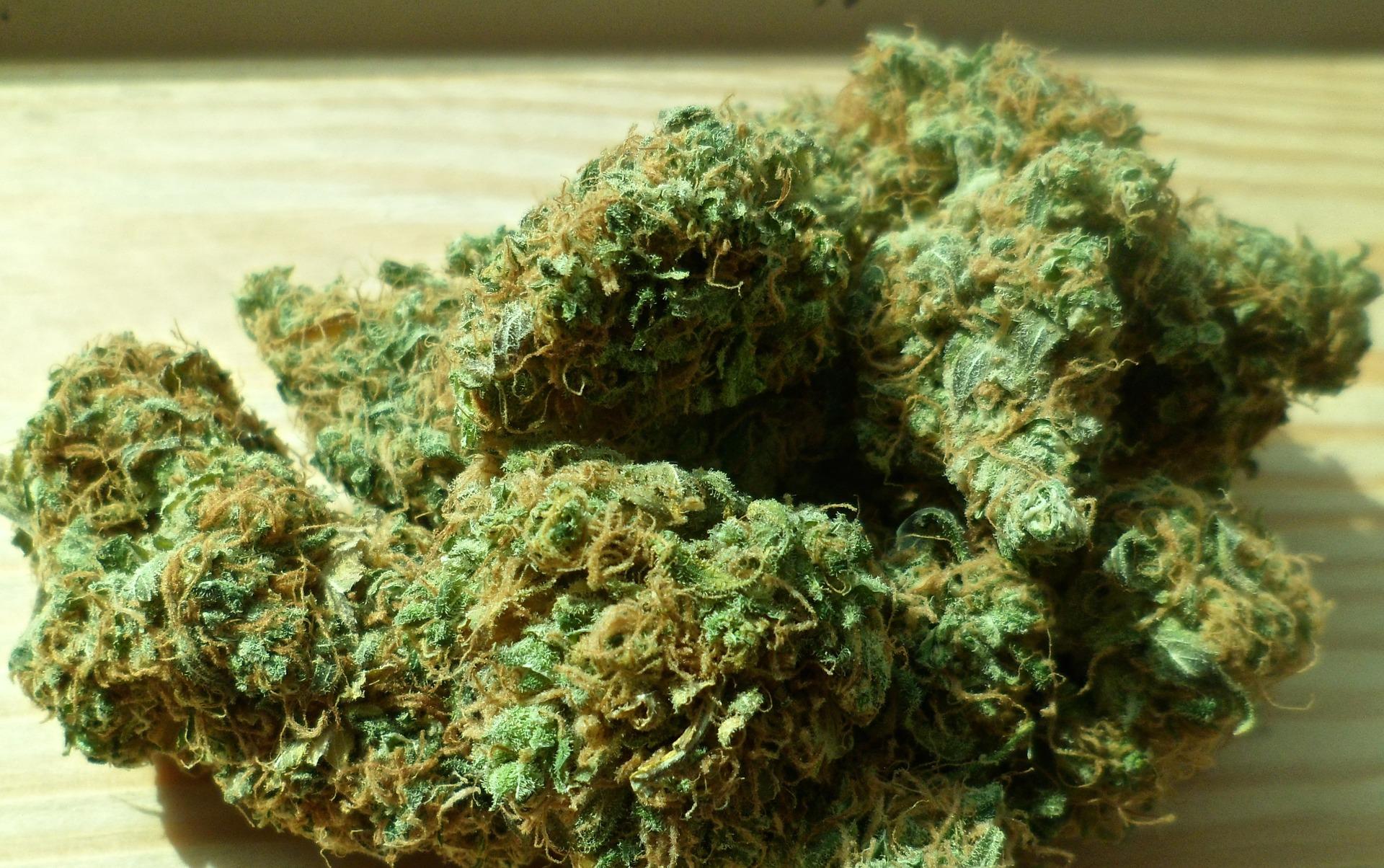 What is the Real Meaning of 420?
Back to top