How to Write an Epithet about Yourself

An epithet is a rhetorical adjective phrase or figure of speech, generally used for characterizing a thing, person or place. Since ages, authors have used it as a descriptive device of literature with an aim to making someone’s characteristic more prominent than otherwise. Sometimes, it is also referred to as a descriptive title or a by-name. Even Shakespeare has used some in his literary works, such as ‘star crossed lovers’ in Romeo and Juliet. The epithet that you give yourself should be true, honest and should describe the most notable characteristic of your overall personality. Read this oneHOWTO article to find out how to write an epithet about yourself.

You may also be interested in: What Are The Main Figures Of Speech In Poetry
Contents

Why write an epithet about yourself

When you write an epithet, you will be able to describe your character more vividly and intensely in order to give a richer meaning to the explanation of your personality. Since an epithet is frequently used as a literary device, it is extremely helpful in making a broader description of someone, thus making it easier and quicker to understand. With the help of an epithet, you can develop a suitable image for yourself in less number of words. In addition to this, an epithet can also make your description or text stronger and more vibrant.

Before you start thinking about an epithet about yourself, you need to understand its different types of epithet. They are:

Use of epithets in literature

Many legends of literature have frequently used epithets to describe their characters, including Shakespeare and Homer. In addition, contemporary American comic writers also give epithets to their characters, such as ‘The Man of Steel’ for Superman, ‘The Dark Knight’ for Batman and ‘The Ghost Who Walks’ for Phantom. In literature, epithets are used as glorified nicknames for the characters, basically to represent their style and character. Originally, they were meant to replace hard-to-pronounce names of characters, but gradually they became an elegant way to elevate characters’ personality and position.

Step by step instructions to write an epithet

Before you come up with an epithet about yourself, you will need to do a little bit of brainstorming first. There will be several things that you will have to think about, including:

The epithet that you choose for yourself should be clear, concise and true. Remember not to include any negative qualities in it, as it may become a subject of joke among others. Your epithet should be a brief description of who you are, how you are, and what your most attractive points are.

If you want to read similar articles to How to Write an Epithet about Yourself, we recommend you visit our Learning category.

How To Write A Sonnet
How to Write a Short Biography
How To Write A Limerick
How to Write a Report in English
Most read
1.
What Does it Mean when you Dream your Partner Leaves you?
2.
How To Know Your Zodiac Sign
3.
How to Deal with an Angry Scorpio
4.
How to Deal with an Angry Virgo
5.
What Does Dreaming About Pigeons Mean?
6.
What does Showing Two Fingers Mean
7.
Dreaming About an Ex and Their New Partner
8.
What Are the Meanings of Dreaming of Water

How to Write an Epithet about Yourself 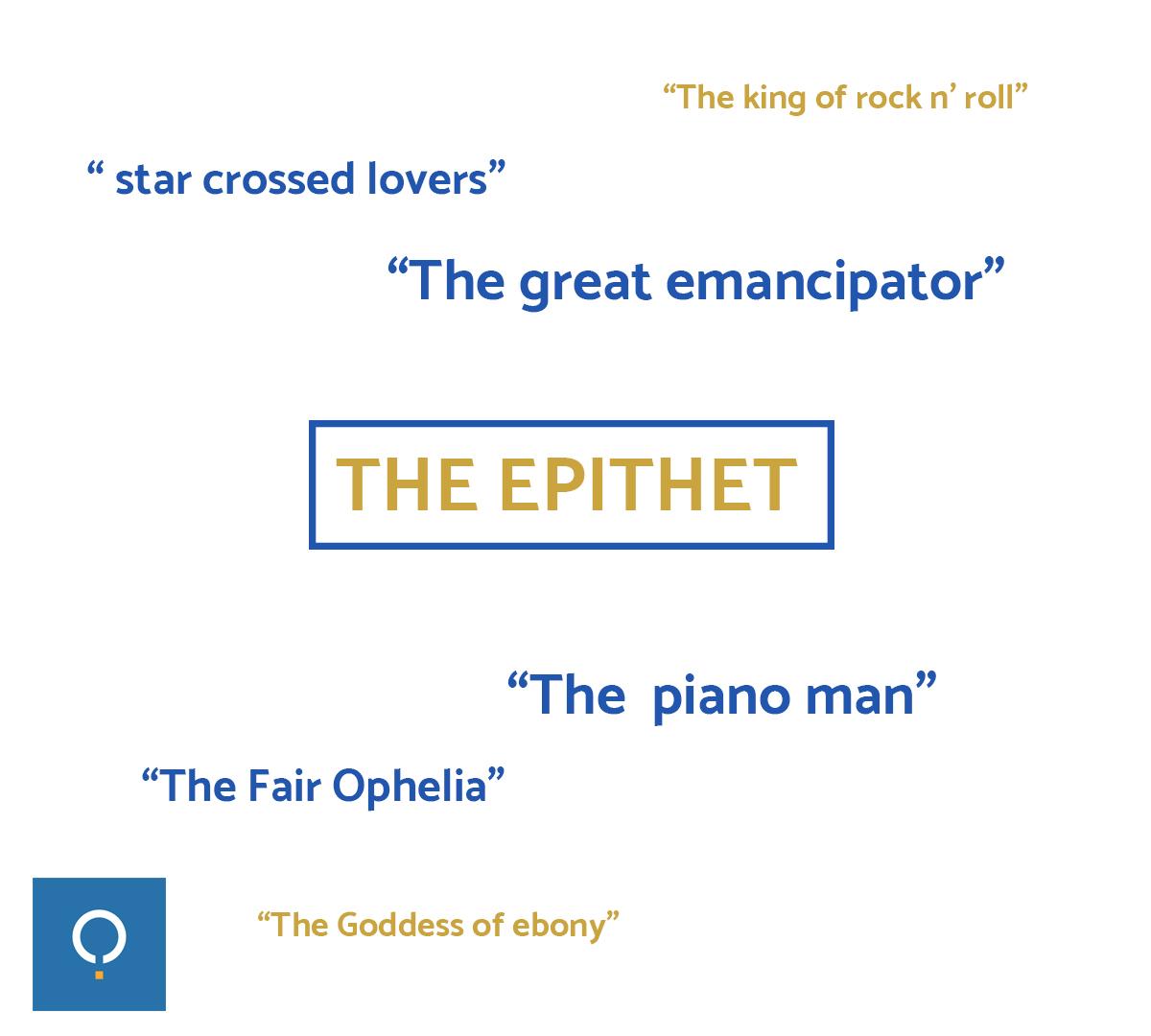 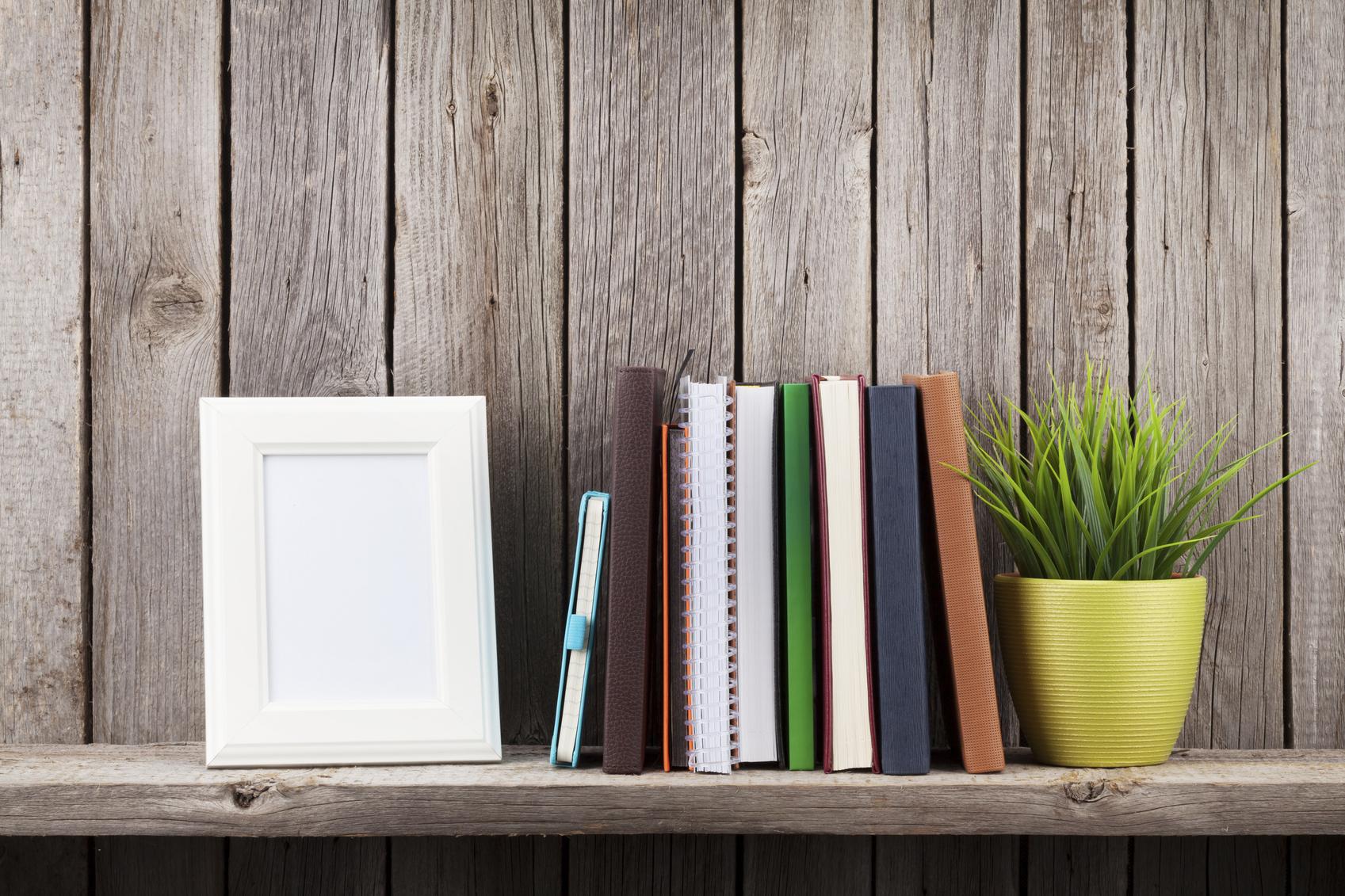