As you can probably see from our title, in most cases mother-in-law is indeed hyphenated. It is a hyphenated compound noun (i.e. two nouns together for the one entity). This means all compound nouns are hyphenated, right? If only it were so simple. The rules for compound nouns and hyphens use an erratic logic which has little consistency. Unfortunately, this is something English loves to do with its grammar rules. While much of English grammar has a strict logic, there is a sizable amount which doesn't. This is why oneHOWTO not only answers 'is mother-in-law hyphenated?', but we find out more about how to use these often capricious little punctuation marks.

You may also be interested in: How To Write A Sonnet
Contents

Like all the in-laws, mother-in-law is always hyphenated, same as father-in-law or sister-in-law. Perhaps a better question is why is mother-in-law hyphenated? Unfortunately, there is no concrete answer to this question. To get some idea we need to look at hyphen use in general.

Compound nouns are not the only words for which hyphens are used. They are also common in compound adjectives. An example of this might be three-day weekend. The hyphen here brings the two words together,doing so because it reduces confusion.

There are two main types of adjective, attributive and predicative adjectives. This is a fancy way of saying the placement of the adjective in reference to the noun.

With predicative adjectives, the adjective comes after the noun and there is no need to hyphenate.

There are times when a hyphen is used in a compound adjective whether or not it comes before the noun. This is for adjectives which come hyphenated as standard. A good example is English-speaking.

Knowing which compound adjectives are hyphenated as standard is something which comes with practice. Many native English speakers will know which are in common usage simply because they have grown up with them. However, many don't and hyphens often get added or subtracted by even the most articulate of people.

We often use verbs as adjectives, especially superlatives and comparatives. These are the words which we use for the best version (superlative) and two compare two nouns (comparative). When these words are used with a participle of a verb and this participle is being used as an adjective, we do not use a hyphen:

Here case is a noun being used as an adjective and therefore we do hyphenate.

With compound nouns, we often use hyphens to change the meaning of a sentence. For example:

This sentence means that for the first time, he achieved greatness.

This sentence means the birth of a new child made them a great-uncle for the first time.

Also, remember that hyphens are not used for modal verbs. E.g. build up, cast away. If you use a hyphen then you turn them into compound nouns:

Why is mother-in-law hyphenated?

The main reason for hyphenating family names is to keep things simple. With compound nouns, if you have more than two words it can get confusing without the use of hyphens. For example, if we didn't use hyphens for mother-in-law we can get confused looking sentences like this:

We use hyphens for all in-law nouns:

Note that the in-law term is technically used for cousins, aunts and uncles, but very rarely.

We wish it could be simple enough to say that we use hyphens when speaking about family and extended family. It is the case for some of them. Examples include when we talk about great-grandparents:

However, if you have a sibling through marriage, but not through blood, then hyphens do not get used. This is the case when your parent marries someone else who already has children. These are known as stepsiblings from stepparents in your stepfamily. For some reason, these compound nouns are put together with no space or hyphen:

However, some stepfamilies become so close, they also want to incorporate the brothers and sisters of stepparents. If this happens, they might want to call then a step-uncle or step-aunt, so we do use hyphens.

When using family compound nouns, sometimes you neither use a hyphen nor do you use a conjunction (joining the words together). These are the cases when you get into cousins:

Our final family compound noun examples are used for when you have siblings who are born to one biological parent, but not the other, e.g. your mother and your stepfather. When this happens you have a half-sister or half-brother. Do you hyphenate these words? The answer depends on where you are from.

While you might think that all the horizontal lines in typography are hyphens, this is not so. However, when using compound nouns and adjectives you will always use the hyphen. This is the shortest line on your keyboard and it has two types:

This is the hyphen between two words and it is 'suspended' because it is held up by these words.

A hanging hyphen has a word before it, but not after. It is used most often when writing two prefixes for the same word:

En dashes (–) are not a hyphen. There are many different dashes which can be explained at another time, but the en dash is important when using compounds. They are longer than a hyphen and get their name from being the width of a typesetter's letter 'N'.

En dashes are used when the sentence has a compound noun in the adjective for a word:

If you want to read similar articles to Is Mother-In-Law Hyphenated?, we recommend you visit our Learning category.

How to Use Question Marks in Spanish
Narrative Form: Definition And Examples
How To Write A Limerick
How to Describe Someone's Character
Most read
1.
What Does it Mean when you Dream your Partner Leaves you?
2.
How To Know Your Zodiac Sign
3.
How to Deal with an Angry Scorpio
4.
How to Deal with an Angry Virgo
5.
What Does Dreaming About Pigeons Mean?
6.
What does Showing Two Fingers Mean
7.
Dreaming About an Ex and Their New Partner
8.
How To Deal With A Scorpio Man Ignoring You 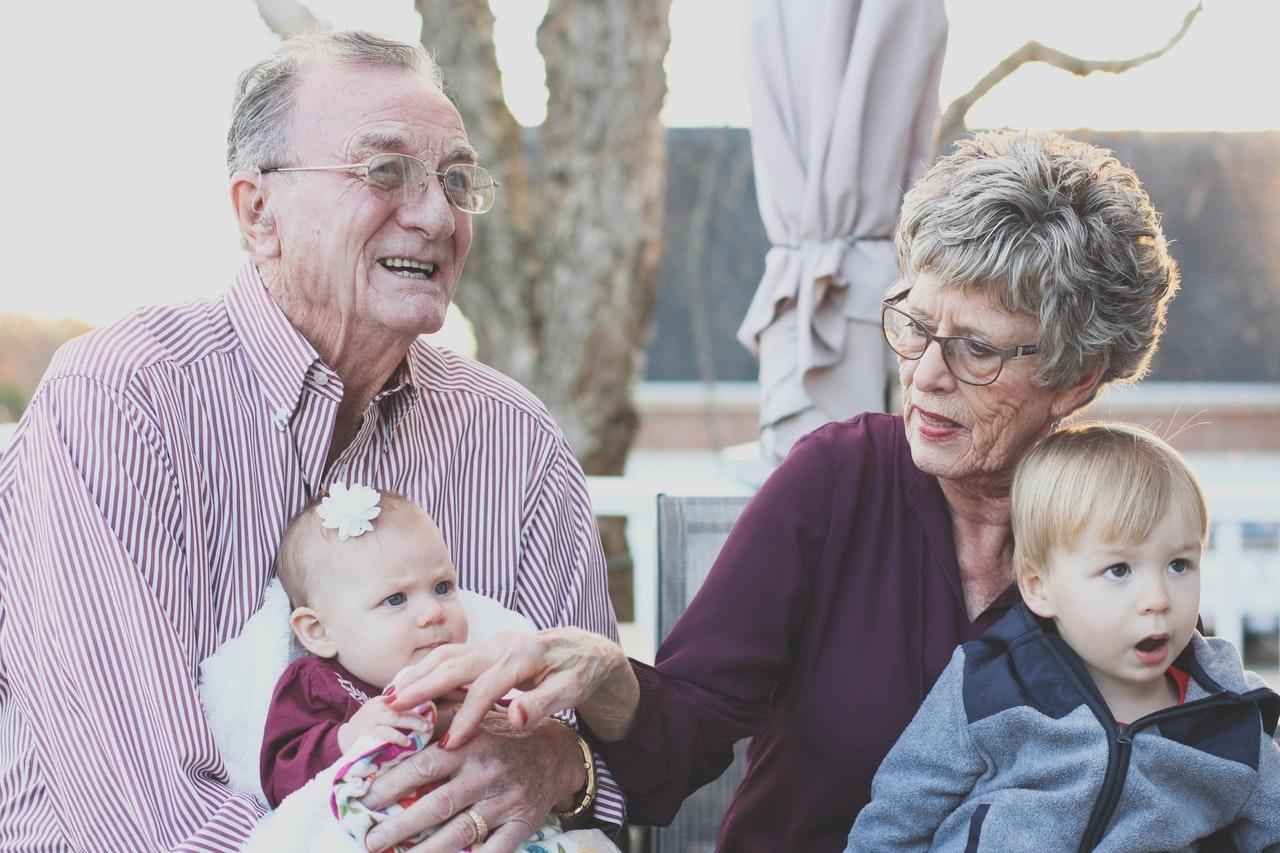 Is Mother-In-Law Hyphenated?
Back to top