Writing in narrative form is synonymous to telling a story. Whether it's fiction or a real life event, we use narrative for many different purposes. We may want to convince someone of something we believe to be true. We may want to convince someone of something we know is not true. You can elicit certain emotions, whether happiness or sadness, or simply try to make someone laugh. For each purpose, there will be a narrative form which is best suited to it. Here at oneHOWTO, we provide an introduction to narrative form with definition and examples. We will show how connecting events and information into a narrative is one of the most powerful tools in story telling.

You may also be interested in: Types of Figures of Speech with Examples from Literature and Cinema
Contents

Narrative form of writing is a literary element that provides a structural framework to describe the manner and order of a story or event. Plot and structure of the narrative play a very significant role in successful writing. In simple words, narrative form can be defined as the structure of content used to tell a story. In this way it is a form of rhetoric as it is trying to convey something from one mind to another through discourse.

Story is the dramatic action relayed to someone else, whether written or spoken. It involves connected events which are put together to convey something. Plot is how and in which order these events are put together. Story describes the main characters, their setting, actions, conflicts and events which drive the narrative. Plot determines the stages of events in a story and how they are placed in the narrative.

When is Narrative Form Used?

You can use the narrative form while writing an entire piece of work that tells a story, such as a novel or short story It can be used to describe a brief event while trying to make a point clear. Narrative form is best used in a speech or a less formal paper where you describe a story or a personal experience to engage your audience or to provide evidence to support your argument. Narrative form is also great to use while writing an essay, non-fictional document, commentary etc. Its least used in a memo, proposal, formal report, inter-office communication and other such descriptions.

You may use narrative form in larger presentation or papers, once or multiple times. It is often used to tell a story in a document or speech. The key to using the narrative form is to use all the five components successfully. To summarize, narrative form is widely used in biographies, autobiographies, epic poems, fables, fantasies, folk tales, historical fiction works, memoirs, news, myths, novels, plays, short stories, tell tales and others. It's also

According to screenplay theorist Syd Field, "All drama is conflict. Without conflict, there is no action. Without action there is no character. Without character there is no story. And without story there is no screenplay."[1] Of course, this is really only describing one type of story or narrative form. Some of the most artistically rewarding works are those which play with types of conflict.

You must have heard the classic The Thirsty Crow story. It is a perfect example of an appropriately structured narrative form. Let’s see how this story encompasses all the five elements of a good narrative in it:

Setting: Sky is the location where the crow is flying across in search of some water

Plot: The crow is thirsty, and he finds a pot with very little water in it

Conflict: There is very little water in the pot, and the crow has to do something to get that water and quench his thirst

Resolution: The crow found some pebbles around the pot. He throws some pebbles into the pot, so that the level of water rises up and he is able to drink the water in the end

The story would have been incomplete if it had missed even a single component in its narrative. That’s why it is important for the reader to connect the issues, understand the conflict and find a resolution in the end. Without any of them, the story would be incomplete.

How to write a basic narrative

Follow these rules if you are trying to write in narrative form:

Introduction: The starting point of your story is essential, and it should be interesting enough to grab your readers’ or listeners’ attention. It should be engaging to make them wonder what’s coming next. Write it in 1st or 3rd person. Start it with a quote or a strong statement so as to intrigue your readers immediately. The end part of your introduction should talk about the direction you are going take after this. Make sure your introduction is short, precise, relatable and interesting.

Body paragraphs: These are the paragraphs where you develop and end your narration. Start with the setting of the event, then introduce your characters, and develop them to let the conflicting situation creep in. Use emotions and feelings to make the conflicts serious enough, and bring a resolution to each of them.

Conclusion: In the end, you need to give it a nice conclusion. Similar to the introduction, the conclusion paragraph also bears major significance. This part usually contains the moral of the story, analysis or reflection of the event’s important to the writer and the reader as well. This gives you another opportunity to make your readers relate to the story. You may use this segment to explain the lesson learned from the events of the story and how they affected your life. You may also include a call-to-action to make the readers aware of an issue.

Some tips to write better in narrative form include:

If you want to read similar articles to Narrative Form: Definition And Examples, we recommend you visit our Learning category.

How to Write a Report in English
The Best Examples Of Business Letter Salutations
What Are The Main Figures Of Speech In Poetry
How To Write A Limerick
Most read
1.
What Does it Mean when you Dream your Partner Leaves you?
2.
How To Know Your Zodiac Sign
3.
How to Deal with an Angry Scorpio
4.
How to Deal with an Angry Virgo
5.
What Does Dreaming About Pigeons Mean?
6.
What does Showing Two Fingers Mean
7.
Dreaming About an Ex and Their New Partner
8.
What Are the Meanings of Dreaming of Water 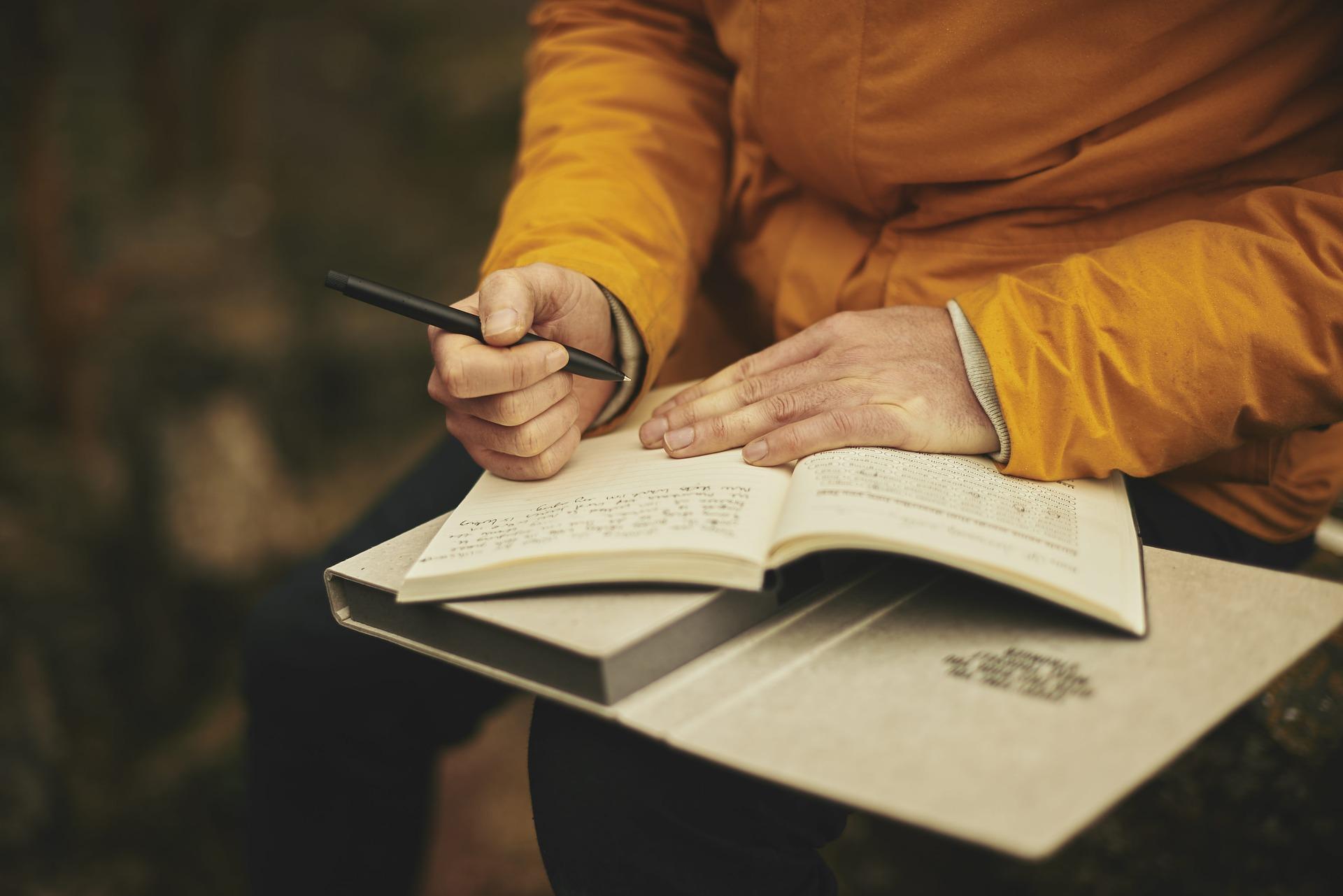 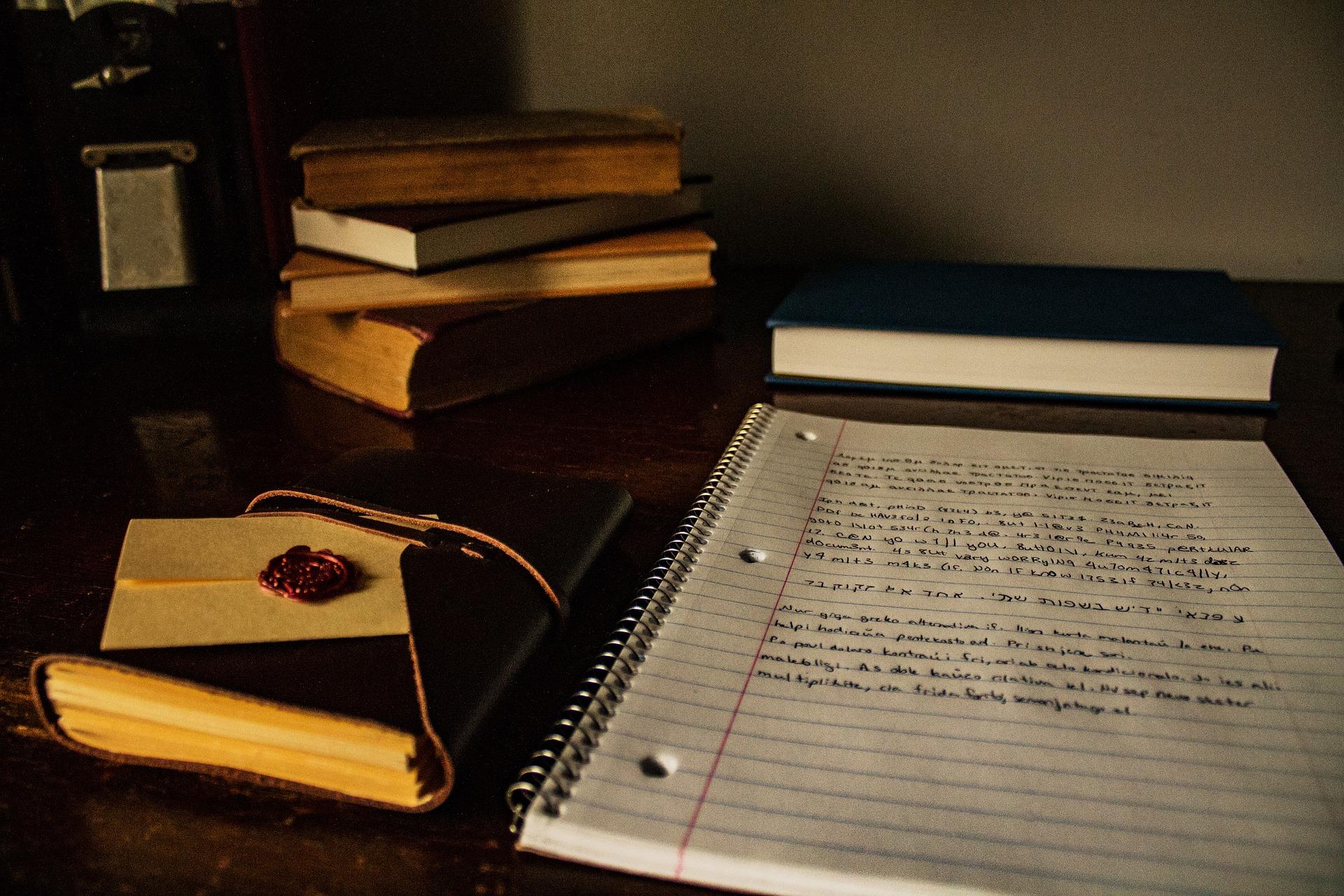 1 of 2
Narrative Form: Definition And Examples
Back to top