What does Showing Two Fingers Mean

You've all seen people showing the two fingers in many pictures, it's one of the most commonly repeated hand gestures in the World. Raising the index and middle fingers of your hand, no matter if you do it with the palm facing you or outwards, has different meanings depending on the geographical area and even the context in which it is used. If you're wondering what showing two fingers means, keep on reading this oneHOWTO article to know everything about this typical hand gesture.

You may also be interested in: Why is it Called Being Catfished?
Contents

The origin of the two finger sign or "V" sign is highly disputed. The legend goes that it was first used in the Middle Ages by the British soldiers who fought in the Hundred Year War (1337-1453). The most common explanation is that British bowmen showed two fingers to the French bowmen as a sign of mockery. This is because the French used to cut off two fingers (three according to some historians), so that the bowmen could not use their arches to fight the French any longer. The British used to show their index and middle fingers to show they still had their two fingers intact.

However, this theory has not been proven 100%, it is clear that the "V" sign has had a disrespectful meaning for centuries. It was not used worldwide before World War II, when British PM Winston Churchill used this hand gesture as a sign of Victory as a public act of support towards the "V for Victory" campaign. Such campaign was used throughout the occupied countries by Allies, and is said to have started in Belgium and Netherlands, as V is the first letter of Victoire (victory in French) and Vrijheid (freedom in Dutch). This explains why, when Churchill used the "V" sign in public, according to the private memoirs of his secretary, the Prime Minister already knew about the old and disrespectful meaning of the two finger sign, but repeated it in order to give it the significance of Victory, which had already been spread throughout WWII Europe.

Now we know about the possible origin, let's take a look at how the hand gesture has evolved and all the possible meanings it can have.

Although the two finger sign with the palm facing outwards spread around the world to represent the victory sign, the Americans gave it a new meaning.

This is why popular culture in the 60s and 70s turned this hand gesture into a worldwide symbol of peace and the hippie movement.

For Brits, showing two fingers has a different meaning. The fact is that if a person from the United Kingdom, Ireland, New Zealand, South Africa or Australia shows you two fingers, with the palm of their hand facing towards them, they are insulting you; as it is considered an offensive gesture.

As we mentioned above, the disrespectful origin of this hand gesture goes back centuries, though the first evidence of the "V" sign as an insult doesn't appear until 1901. During a filming session in Parkgate Ironworks, Rotherham (UK), a worker is seen showing the two fingers, clearly showing his disapproval for being filmed.

Nowadays, showing two fingers with the palm of your hand towards you is known as the "Two finger salute" or " the forks" in Australia.

Popular culture also describes the meaning of the "V" sign meaning "up yours", and is commonly accompanied by the verbalization of this sentence when wanting to insult someone even further.

One of the first countries to use the two fingers sing on photographs was Japan, but why? This is due to the influence soldiers had in World War II, back when the sign meant Victory. Japanese people quickly picked up on the hand gesture, though it became more popular when Konica used it in an advertisement for their camera during the 1970s. Another common belief is that it became popular due to the figure skater Janet Lynn; as she became popular during the Japanese Olympics in 1972. The figure skater who had an astonishingly positive attitude having lost a chance of a medal. Lynn was seen using the "V" sign when touring the country.

This hand gesture has been used in pictures ever since, and can be understood both as a sign of victory, peace and happiness.

If you want to read similar articles to What does Showing Two Fingers Mean, we recommend you visit our Culture & Society category.

How to Interpret Body Language
How To Use Body Language For Effective Communication
Why Is it Called Getting Stoned?
What Languages Are Spoken in France
Most read
1.
What Does it Mean when you Dream your Partner Leaves you?
2.
How To Know Your Zodiac Sign
3.
How To Deal With A Scorpio Man Ignoring You
4.
How to Deal with an Angry Scorpio
5.
What Does Suspended Indefinitely Mean
6.
How to Deal with an Angry Virgo
7.
Signs A Virgo Woman Is Falling For You
8.
What Are the Practical Uses of Paleontology

What does Showing Two Fingers Mean 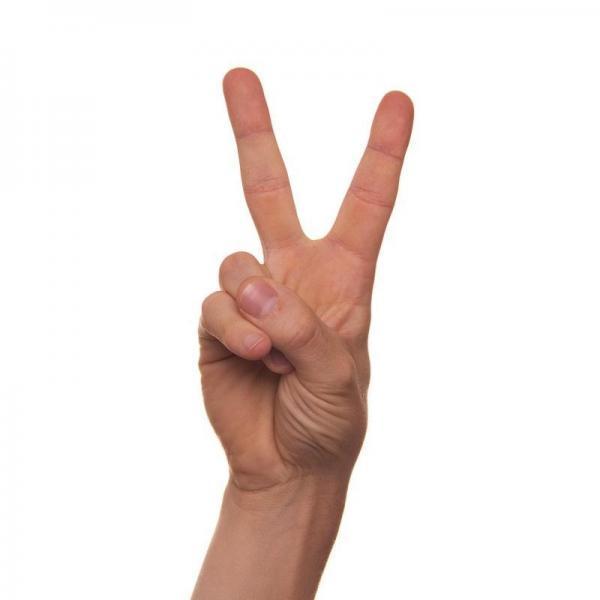 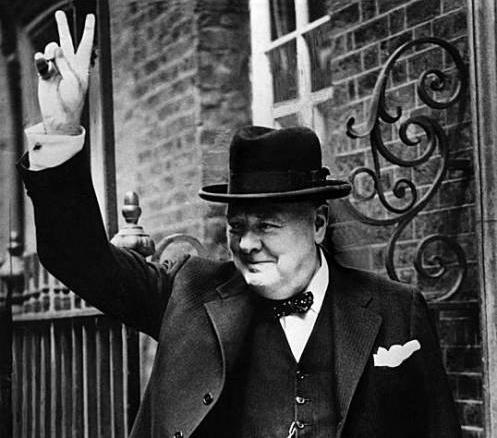 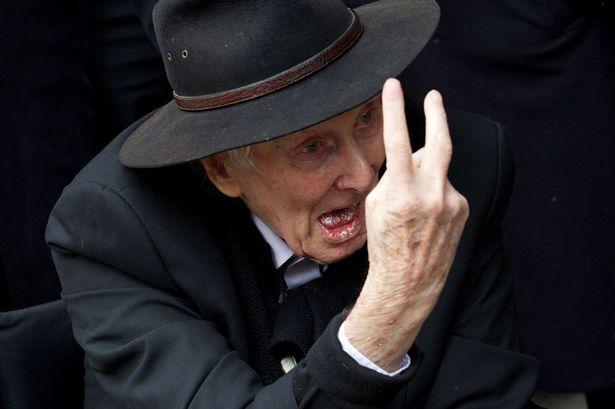 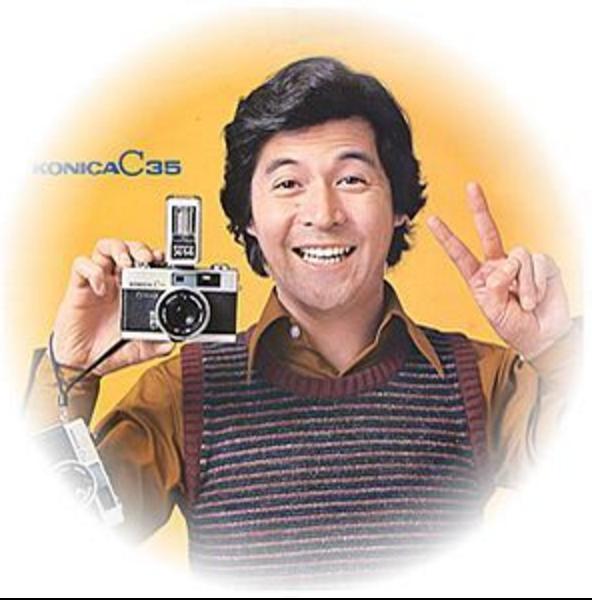 Image: evelyncheeic.blogspot.com
1 of 4
What does Showing Two Fingers Mean
Back to top