Why is it Called Being Catfished?

The word 'catfish' has made its way into modern language due to the popular documentary and subsequent television series, Catfish. In the context of this article, we're not talking about a type of fish, but a term that refers to a person who takes on other identities on the Internet in order to trick someone into an online relationship. These days if you meet someone online, you might wonder if you are actually being Catfished. But where does the term originate, and why is it called being catfished? This OneHowTo will explain the history and meaning behind this newly popular word.

You may also be interested in: Why Is it Called Getting Stoned?
Contents

The term we now use to describe impersonating someone on the internet to deceive someone else and lure them into a romantic relationship, was first coined as the title to a documentary. Catfish the documentary was made in 2010 and directed by Henry Joost and Ariel Schulman. The film follows Ariel's brother, Yaniv (Nev) Schulman, as he meets a girl online and falls in love with her only to track her down and find out that she never really existed.

(SPOILER ALERT) The whole story begins when Nev, a photographer in New York City, is sent a painted picture by an 8-year-old girl named Abby of one of his photos. Yoost and Schulman decide to document Nev's correspondence with Abby, believing they were witnessing the start of a child prodigy's career. Through their correspondence, Nev becomes Facebook friends with Abby's mother, Angela, and further extends to Abby's father, brother and older sister Megan. Nev and Megan start talking more and more, over instant messanger and on the phone and their conversations become more and more intimate.

Megan's identity begins to unravel when she sends Nev a recording of herself singing a cover song. Nev discovers the mp3 of the cover she sent him was taken from another website. When Nev confronts Megan about it, she becomes evasive and logs off her account. The whole thing seems fishy (pardon the pun), so the whole crew fly to Michigan to meet the family. Nev meets Abby and finds out that she doesn't paint at all. In fact, the paintings were done by Angela. After intense discussions and interrogations, Angela admits that she set up a fake Facebook profile and phone number pretending to be Megan, and used pictures from a model's profile.

(To find out if someone is using your pictures to catfish, be sure to read this OneHowTo article.)

After confronting Angela, Nev discovers the whole story.Angela had more than a dozen fake Facebook profiles using strangers pictures. She owned two movile phones. The crew finds out that when Angela married her husband, Vince, she sacrificed her art career and social life to look after their two disabled sons. She admits she created fake profiles to make friends and create relationships.

The crew return to New York, Angela deletes the Facebook profiles and beings to pursue once again her career as an artist. Nev and Angela reportedly remain in contact.

The title Catfish was coined after something Angela's husband Vince said. He was talking of how cod fish were shipped from Alaska to China, stored in vats on the ship. But the cod would become tired and lazy and by the time they arrived their flesh were "mushy and tasteless". So, Vince says, they began to put catfish in the vats, to keep the cod agile. Vince says,

The crew interpreted Vince as meaning that Angela was like the catfish. Metaphorically, catfish (like Angela) keep the cod (people on the internet) on their toes when it comes to dealing with people over the internet.

After the documentary's success, MTV launched Catfish the TV series which deals with truth and lies of online relationships. On the show, Nev and his partner Max help people to meet and confront the person they have entered into an online relationship with. The popularity of the television series has since catapulted the term catfish into mainstream jargon.

In the English language the word catfish is officially recognized in dictionaries, first as a type of fish with a large head and what look like cat whiskers on it's body, but also as a person who sets up a false personal profile on a social networking site for fraudulent or deceptive purposes.

If you want to read similar articles to Why is it Called Being Catfished?, we recommend you visit our Culture & Society category.

Why is it Called Being Catfished? 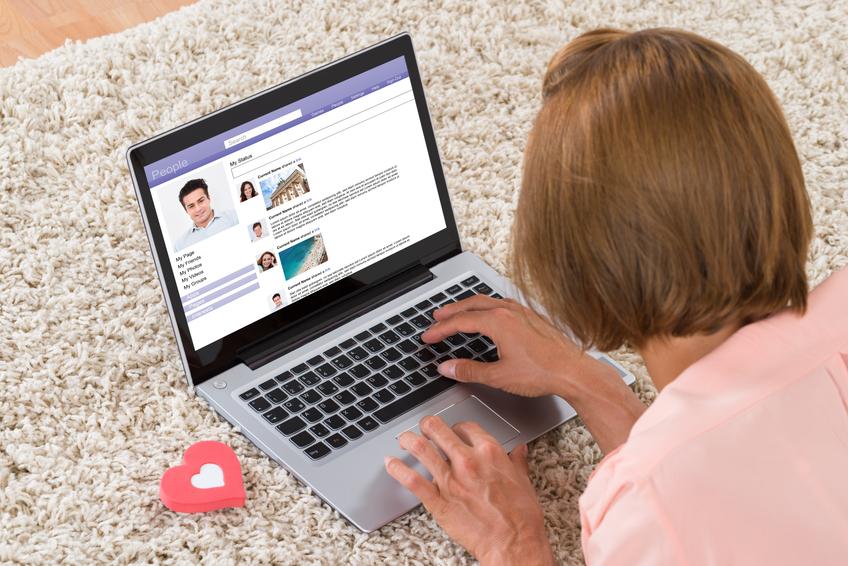 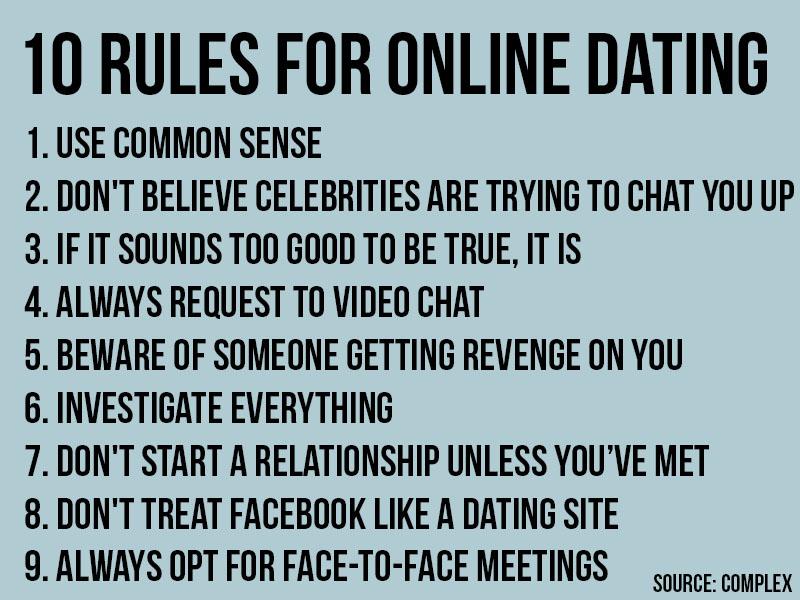 1 of 3
Why is it Called Being Catfished?
Back to top