What Is A Muslim Priest Called? 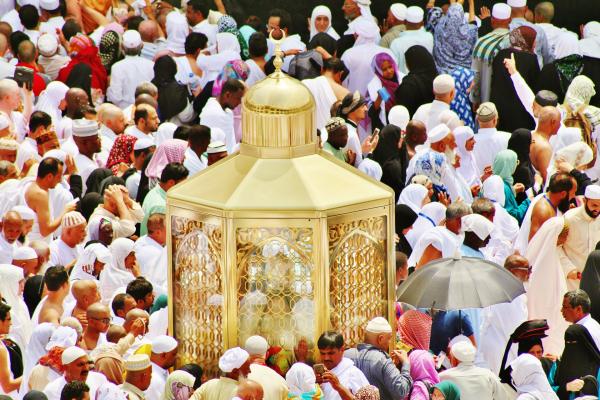 Catholics have priests, Jews have rabbis, Hindus have Pandits, but what are Muslim religious leaders called? Unlike most other religious, Muslim religion does not require any mediation of priests for prayers and worships, but that does not mean that there is no clergy in Islam. There are certain Islamic figures who function just like as priests do in other religions. They help their followers to understand their religion and its values in a better way. In essence, they act as spiritual guides for Islamic followers. This doesn't mean there isn't practical assistance also provided. Read this oneHOWTO article to find out what is a Muslim priest called, along with other relevant information.

You may also be interested in: What Is the Meaning of Ramadan
Contents

Need of a Priest

The religion of Islam believes in direct contact with God. Therefore, its followers do not require any human mediator. Their priests are not actually ‘priests’, but teachers. These are the people who are well-versed with the Quran and they are called Hafiz. They may also call him an Imam, who knows an extraordinary amount about Islamic religion and values. They have gained such knowledge through their readings and constant search for Islamic knowledge. Again, Muslims do not need priests as mediators between people and God. Every Muslim individual is expected to live the life of equivalent of a preacher and demonstrate humanity to bring out the best in them.

Different Names Given to Muslim Priests

There are different names given to Muslim priests, as per their level of knowledge and geographical location. Some of the common ones are:

There is nothing in the Koran (another word for the Quran) to exclude women from these positions, although some claim this to be so. If you look at the history of Islam, then there are many instances where women have taken leadership roles in the religion. Unfortunately, many more conservative congregations do not allow women to take certain leadership positions or relegate them to women only congregations. It is certainly more common to find men in these positions in many Muslim communities.

Since Islam religion does not recognize any authoritative source, it lacks the hierarchal structure you would see in a Catholic church. Every Muslim can interpret he Quran the way they wish. If you are not satisfied with the interpretation of one Imaam, you can approach another Imaam who may give you an agreeable interpretation. In some ways, Islam becomes a more democratic and egalitarian religion. It is only Muslim extremists take advantage of this loophole to propagate their perspectives and gain influence.

Grand Sheikh: Al Azhar of Cairo is believed to be the most significant religious center of the Sunni Muslim religion. Being operational since AD 970, it is also perhaps the oldest still-working university in the world. Al Azhar has the Grand Sheikh who is considered to be the top authority of Islam across the world. His opinions and declarations on important matters are considered to be supreme, whether it is child education, divorce, birth control or others. The only problem is that this person is appointed by the Egyptian government and the Muslim community as a whole does not always agree with this decision.

Grand Mufti: This is the 2nd highest rank who holds a position in the Egyptian government. There is an Islamic Research & Fatwa House in Al Azhar which has to directly report to the Grand Mufti.

Grand Mufti Sheik Abdul-Aziz al-Sheik: This is the top Islamic religious authority in Saudi Arabia. He heads the Council of Ulemas which is a body made up of highly qualified Islamic scholars. The council, along with approval from the king, selects the members. They are considered to be the leaders of Islamic morality and work as guardians of the Muslim society. For instance, they issued a Fatwa against Pokemon, declaring that it is against Islam morals and it is harmful to the religion. Therefore, Muslim parents should warn their children against playing this game.

The Islamic religion does not have a priest, as they believe in directly communicating with God and there is no need of any human intermediary. Each and every Muslim has equal access to God, so NPR (no priest required). However, there are certain figures who have a better understanding of the Quran and they can better show the right path to Muslim followers.

Some authoritative individuals also carry out prayers at mosques and give legal declarations as per Islamic morals and ethics. Certain authoritative positions are the Imaam, Sheikh, Mullah, Grand Imaam, Grand Mufti, Ulama and Qadi. These people are the leaders of Islamic faith and rule their community as per their interpretations of the Quran.

If you want to read similar articles to What Is A Muslim Priest Called?, we recommend you visit our Culture & Society category.

Is Buddhism Polytheistic Or Monotheistic?
Is Rama Younger than Sita?
How to Worship the Kamdhenu Cow
How to Tell Your Parents You Don't Believe in Religion
Most read
1.
What Does it Mean when you Dream your Partner Leaves you?
2.
How To Know Your Zodiac Sign
3.
Dreaming About an Ex and Their New Partner
4.
How to Deal with an Angry Scorpio
5.
How to Deal with an Angry Virgo
6.
Signs A Virgo Woman Is Falling For You
7.
What does Showing Two Fingers Mean
8.
What Does Dreaming About Pigeons Mean?

What Is A Muslim Priest Called? 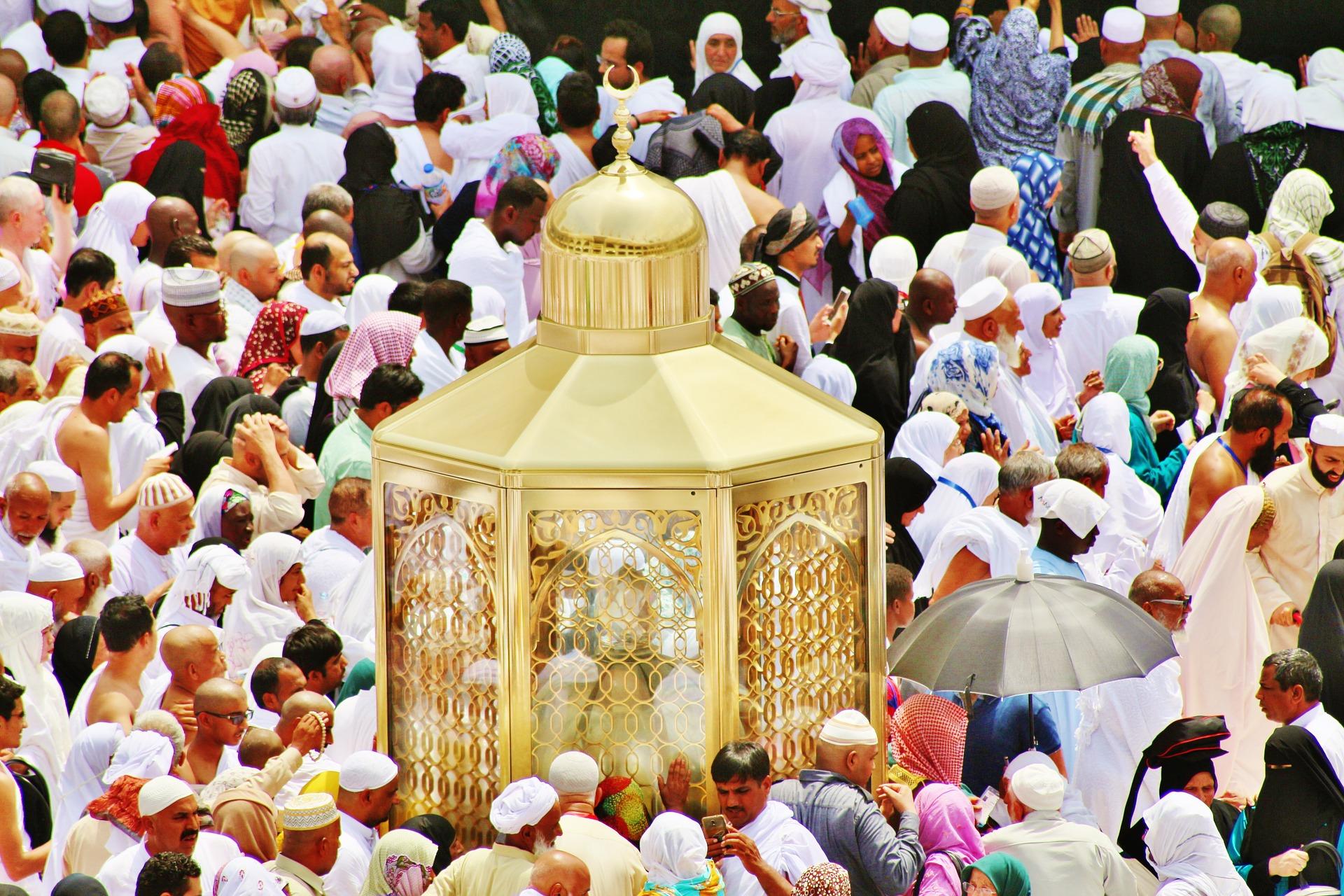 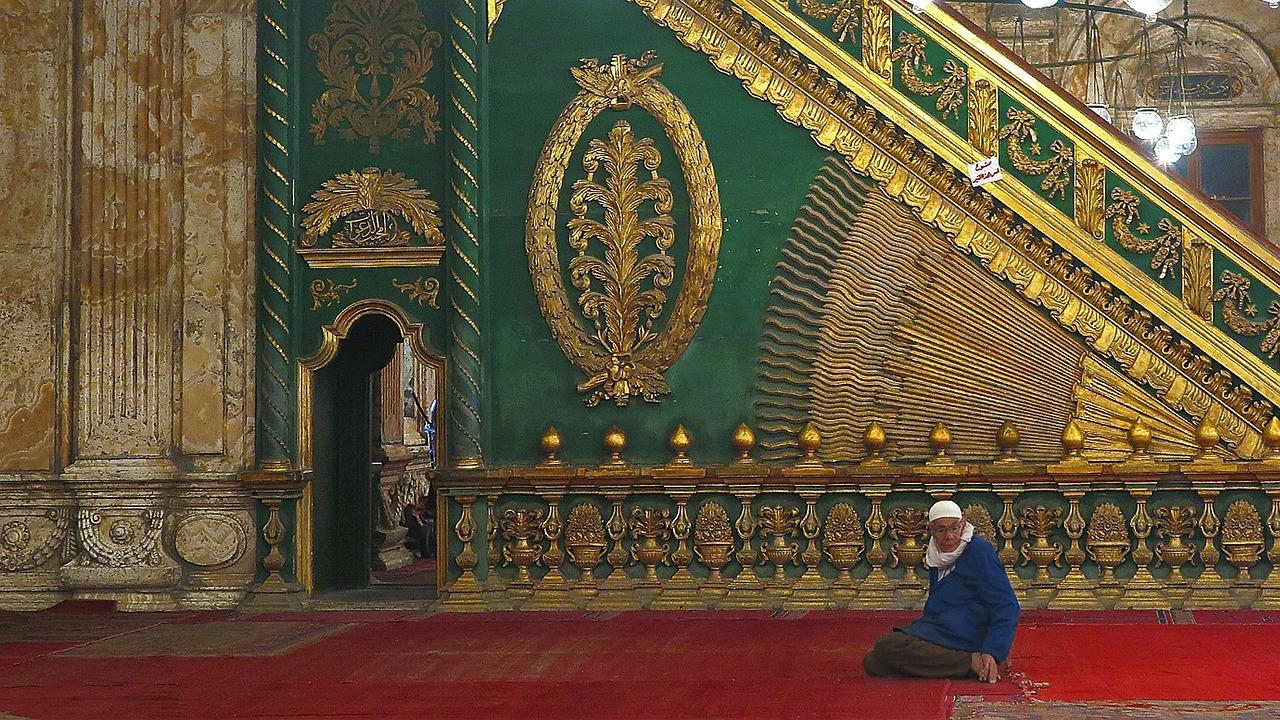 1 of 2
What Is A Muslim Priest Called?
Back to top