How To Worship Shiva Lingam At Home 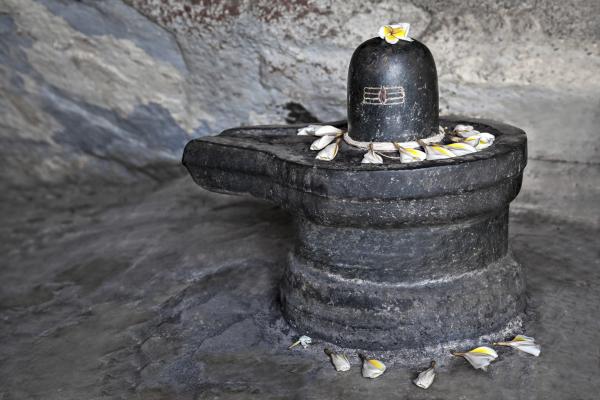 Shiva lingam is a way to connect to the Supreme Being- Lord Shiva. Lingam is worshipped as a symbol of this Hindu God, and its worship helps a devotee in understanding him to a deeper extent. According to Hindus, Lord Shiva cannot be described, but still he has not beginning or end, and no particular form. A devotee finds it difficult to understand his formless nature. That is why, Lord Shiva appeared before Lord Vishnu and Brahma in the form of a Jyotirlinga. Thus, Lingam developed as a symbol of Shiva. Each step involved in the process of worshipping Shiva Lingam takes you to the eternal truth, that you are part of this Supreme Being himself. If you don’t know how to worship Shiva Lingam at home, we at OneHowTo can guide you.

Before you start worshipping the Shiva Lingam, you should take a bath and wear clean clothes. Repeat the mantra of ‘om namaha shivayaa’ to create an atmosphere for worship. Then, sit in front of the Shiva lingam, and ring bells or blow a conch. Doing this indicates the beginning of the worship procedure.

After this, you have to do to panchamrit abhishek. In this process, you mix five holy liquids together, and pour it over the lingam. Usually, this mixture contains any 5 of these liquids, including sugarcane juice, water from the holy river Ganga, yoghurt, milk, honey, ghee, coconut water, coconut milk, seawater, rose water, fragrant oils etc. You can also use only cow’s milk, as it is considered to be the most pious liquid in Hindu religion. While pouring the panchamrit, keep reciting ‘om namaha shivayaa’. You may utter this mantra 108 times or 1008 times, as per your own choice.

Then, offer coconut, fruit and sweets to the Lord. Lit incense and camphor, and conduct the ‘aarti’ while clapping and ringing bells. Some devotees may also fan the lingam while singing praises in his honor.

If you want to read similar articles to How To Worship Shiva Lingam At Home, we recommend you visit our Culture & Society category.

How to Worship the Kamdhenu Cow
Is Buddhism Polytheistic Or Monotheistic?
What Is the Meaning of Ramadan
What Is A Muslim Priest Called?
Most read
1.
What Does it Mean when you Dream your Partner Leaves you?
2.
Dreaming About an Ex and Their New Partner
3.
How To Deal With A Scorpio Man Ignoring You
4.
How To Know Your Zodiac Sign
5.
How to Deal with an Angry Virgo
6.
How to Deal with an Angry Scorpio
7.
Signs A Virgo Woman Is Falling For You
8.
What Does It Mean If You Dream About Someone Being Sick?

1 comment
Rating:
pramod y k
07/11/2016
i only jaap om namashiway 108 times i dint have shivling so can my prayer will work
How To Worship Shiva Lingam At Home 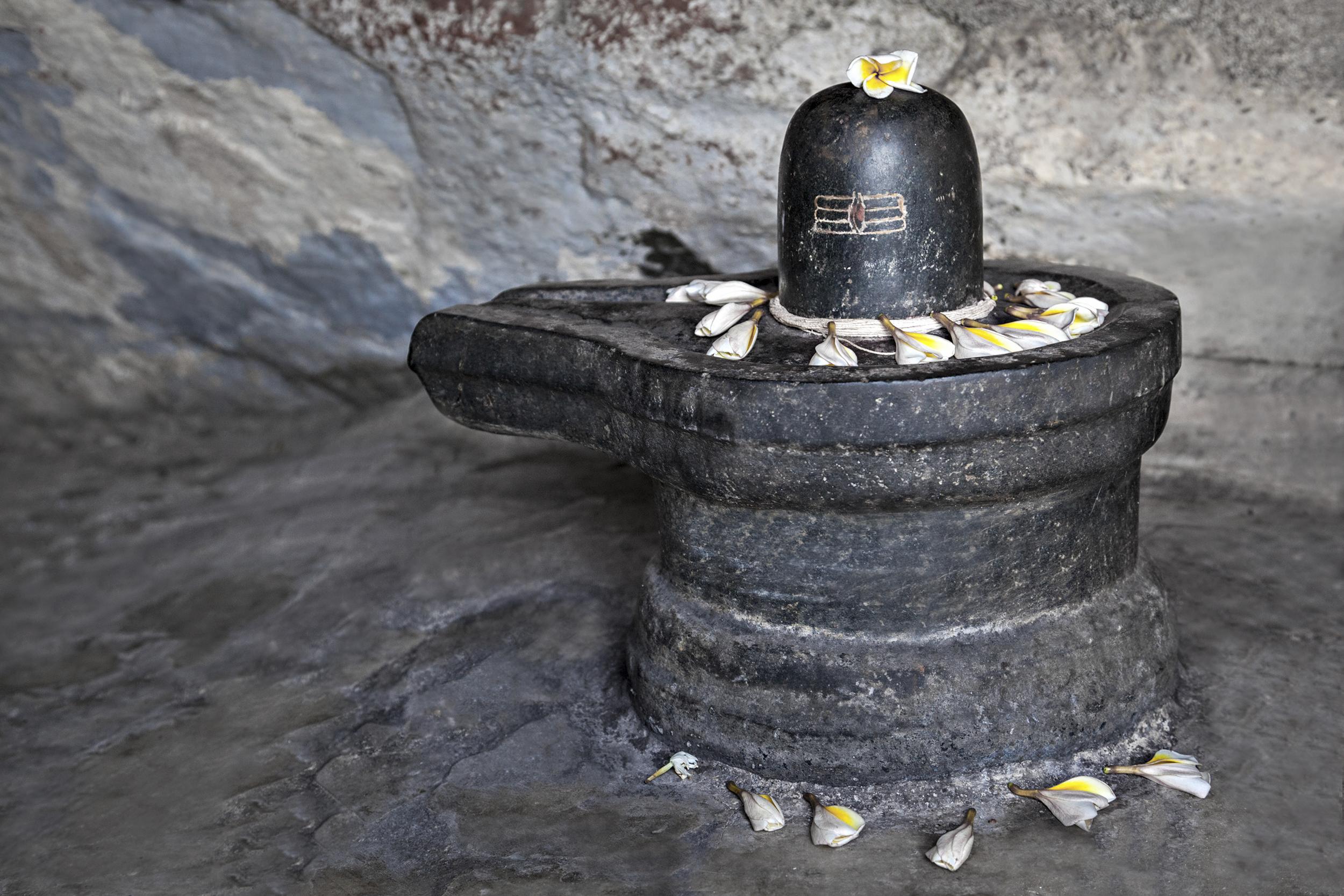 How To Worship Shiva Lingam At Home
Back to top