What Is the Difference between Catholic, Protestant and Orthodox 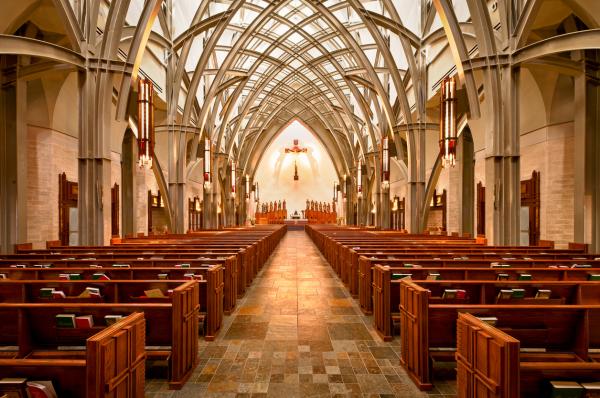 You may also be interested in: What Are the Seven Capital Vices?
Contents

History of Christianity: The separation

Catholics, Protestants and Orthodox belong to the same great religion, Christianity. It is by disagreements about certain principles and the form of practice that they differ, which has caused two schisms in the course of history, ie. a separation. The first took place in 1054 with the separation of the Church of the East (Constantinople) and the Church of the West (Rome). The Eastern Church then became the Orthodox Church and the Western Church the Catholic Church. It was then in the sixteenth century that Protestantism appeared when Jean Calvin and Martin Luther wanted to reform the Catholic church, creating a new current, Protestantism.

Catholics, Protestants and Orthodox venerate the same god, Jesus Christ, considered as the Messiah, and relies on the same sacred book, the Bible.

The differences between Protestants, Catholics, and Orthodox are thus more in the way of practicing religion, one could refer to differences in "style".

Interpretation of the Bible

There are certainly differences concerning whom wrote the sacred book and the importance each religion gives it. Protestants recognize only the Bible and its scriptures as a source of authority in religion, that is, they base their behavior on what is written in the Bible and nothing else. Catholics and Orthodox also recognize, in addition to the Bible, the oral tradition which has been constructed over the centuries through various dogmas and doctrines. Protestants reject any innovation that is not based on the Bible.

This divergence is the one that generated the differences between Protestants and the other two Christian currents. For example, Catholics and Orthodox, unlike Protestants, pray to Saints, believe in Purgatory or worship the Virgin Mary as a holy figure after the establishment of various doctrines over the centuries.

For Protestants and Orthodox, the Pope is an important figure because he remains one of the principal advocates of the Christian religion, but they do not recognize in him a source of authority because for them no human being is infallible, only the The word of God is.

Another major difference between Catholics and Protestants, is one that instigates schism, and refers to meritorious works. Indeed, according to Catholics and Orthodox, faith in God alone is not enough to be "saved" by Jesus Christ. Among the essential elements of the Catholic doctrine of salvation are the seven sacraments, namely: baptism, confirmation, the Eucharist, penance and reconciliation, the anointing of the sick, the Holy Orders, and matrimony. Protestants recognize only baptism and the Eucharist because they are the only sacraments instituted by Jesus according to the Bible.

There is also a great difference between men in Catholic and Protestant churches. Among the Catholics, priests study at the seminar and then receive the special sacrament of the order by a bishop, which allows him to give the 6 other sacraments to other Catholics. Catholic priests must take vows of celibacy for the rest of their lives, and are regarded by the church as men who dispute others because they act in the name of Jesus Christ, but Orthodox priests can marry.

Among Protestants there are no priests but pastors. Everyone can become a pastor in theory, even women. In general, pastors are trained in theology and/or train with a pastor already in office. Their role is more to advise or guide their community (parish) and host social life. They can marry and start a family.

Countries where they are practiced

In this map we can see countries with Protestant tradition, countries with Catholic tradition and countries with orthodox tradition. The United Kingdom, the cradle of Protestantism, Germany, the Scandinavian and Baltic countries, the USA, Australia and South Africa are countries with a Protestant majority, while France, Spain, Portugal, Ireland, Italy, Benelux, the countries of Central Europe, Canada, Sub-Saharan Africa and almost all of South America are largely Catholic. The Orthodox religion is mainly found in Greece, Romania, Bulgaria, Ukraine, Belarus and Russia.

If you want to read similar articles to What Is the Difference between Catholic, Protestant and Orthodox, we recommend you visit our Culture & Society category.

How to Tell if Someone Is Opus Dei
What are the Seven Deadly Sins and their Meanings
Can you Baptize Yourself at Home?
Difference between Church, Cathedral and Basilica
Most read
1.
What Does it Mean when you Dream your Partner Leaves you?
2.
How To Know Your Zodiac Sign
3.
Dreaming About an Ex and Their New Partner
4.
How to Deal with an Angry Scorpio
5.
How to Deal with an Angry Virgo
6.
Signs A Virgo Woman Is Falling For You
7.
What does Showing Two Fingers Mean
8.
What Does Dreaming About Pigeons Mean?

1 comment
Rating:
TEMU
17/10/2021
what about African countries?
What Is the Difference between Catholic, Protestant and Orthodox 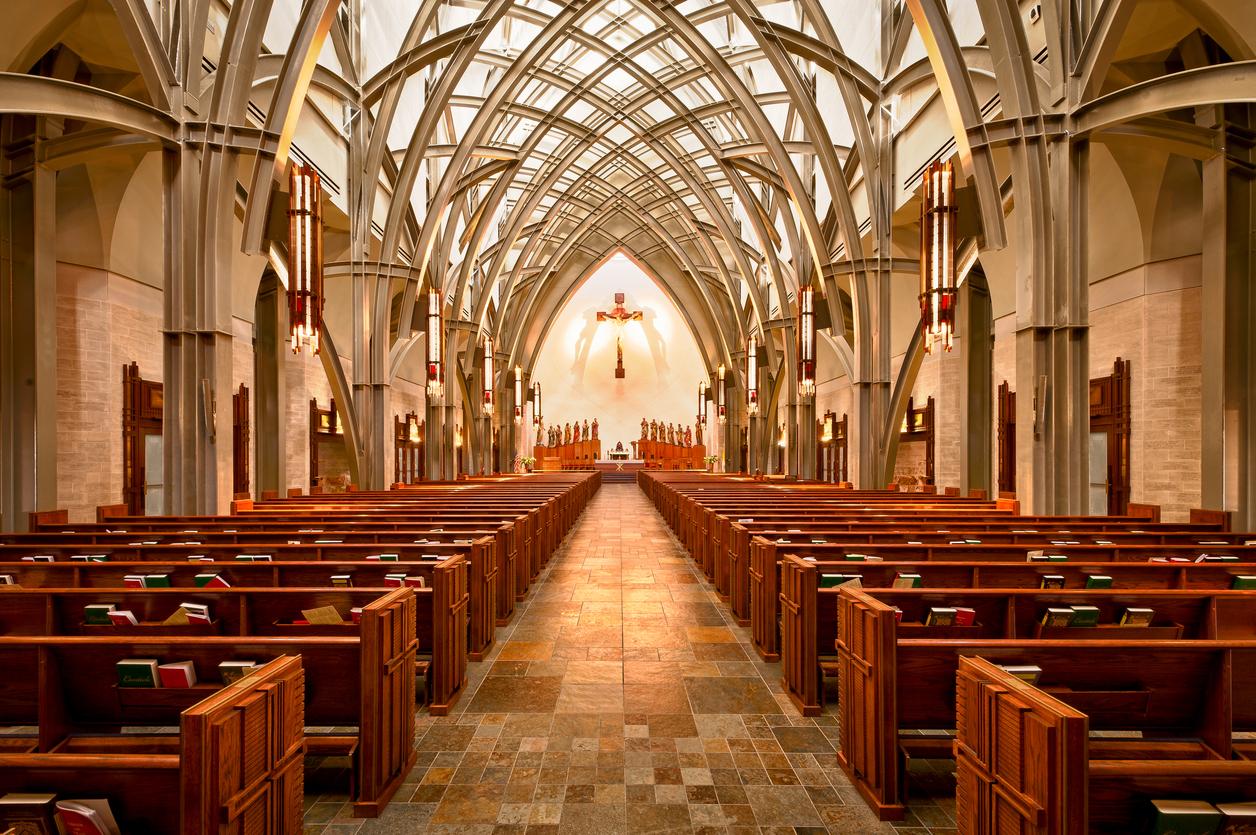 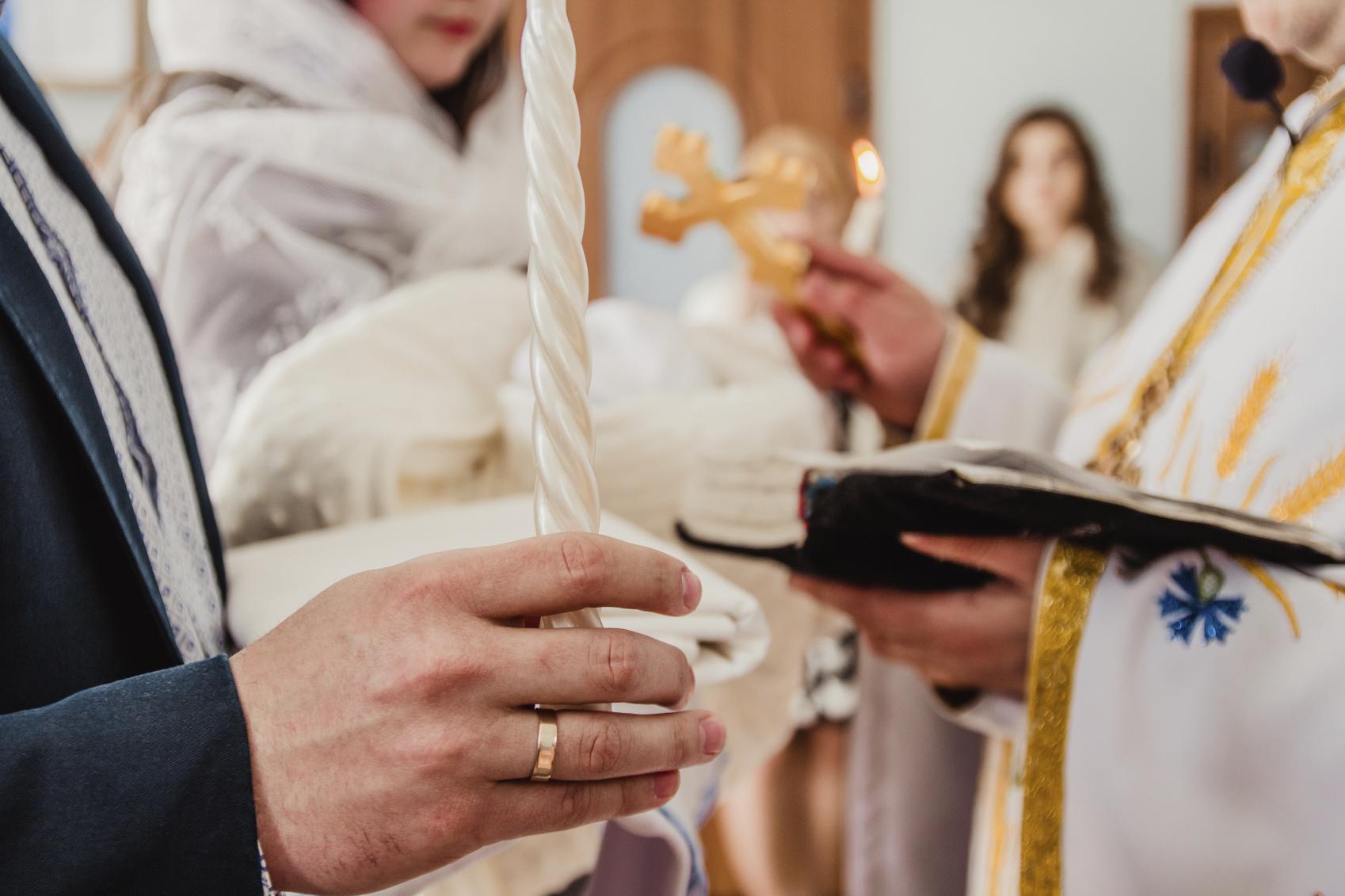 Image: comsolearning.com
1 of 4
What Is the Difference between Catholic, Protestant and Orthodox
Back to top