What Are the Seven Capital Vices?

In the Christian religion, there are 7 capital vices which are to be avoided at all costs by believers of the faith. However, although associated with Roman Catholicism, it is something linked to various sects of Christianity. They are sometimes referred to as the seven deadly sins or seven cardinal sins. Although Christianity is dependent on belief that Jesus Christ is God, there are many ethical and moral codes to live by. The seven deadly sins are one of the most well-known as they are grouped together.

At oneHOWTO, we answer the question what are the seven capital vices? We do so by providing a full list of the capital vices and explain what each one means and how they are considered applicable to modern life.

You may also be interested in: What are the Seven Deadly Sins and their Meanings
Contents

What do the seven capital vices mean?

Roman Catholicism has taken charge of defining the concept of the seven capital vices. Each of them represents a behavior to be avoided by the human being in order not to commit any sin. As for the term ‘capital sins’, it means that these sins are the starting point through which the others arise. It does not refer to capital punishment, i.e. they require death as a penalty.

However, capital vices is the term commonly used to refer to these primary sins. The Christian faith considers that sins arise from vice, which is why they also use the concept of capital vices to refer to the seven deadly sins. They are similar to the Decalogue (also known as the Ten Commandments) as they are rules by which one should live their life. Unlike the Ten Commandments, they are not passed down by God, nor are they Biblical.

Saint Thomas Aquinas defined the seven capital vices we know today. They are the following:

Pope Gregory I listed them 1500 years ago. They are commonly associated with Dante Alighieri's The Divine Comedy, found specifically in the second book known as ‘Purgatorio’. In this epic poem, the seven deadly sins are represented as the seven levels of Purgatory.

Now we look at the seven capital vices individually in more detail:

Pride is not always seen as something negative. However, according to the seven deadly sins, pride is to be avoided. This is because, according to Church doctrine, any positive qualities we have are attributed to God and, therefore, we should not take ownership of it, but give thanks to God for providing us with intelligent, beauty or of whatever it might be we are prideful.

The representative demon of pride is Lucifer, otherwise known as the Devil. Whoever commits this capital sin is a proud person who is unable to recognize anyone above them. In fact, they are denying God in doing so.

Otherwise known as laziness, sloth is another of the seven deadly sins. It is about the refusal to do basic and necessary tasks. It is also a sin of spirit as lazy people who do not surrender to the will of God do so simply due to lack of courage. The demon who represents laziness is Belphegor.

The desire to drink and eat in an uncontrolled and excessive way is called gluttony. It is another of the capital vices, although the meaning does not only refer to the desire to eat and drink. In this case, it also represents an idea of excesses with respect to the material world.

Gluttony is one of the capital sins that most affects health, since it influences the physical and mental aspect of the human organism. However, it is also associated with hiding a much deeper spiritual problem. The demon of gluttony is Beelzebub. To avoid it, you must continually practice the virtue of temperance.

Greed or avarice is the sin corresponding to the desire to preserve or possess as much wealth as possible. This wealth is greater than that necessary to live. The person who falls into this sin often worries about having more money, property or social status provided by wealth.

People who are greedy place such a high value on material wealth and possessions that they focus their main goal on retaining and accumulating more wealth. For them, it is the highest priority, more so than the spiritual aspect of existence. In Christianity, it is sinful to be of the world and not of the spirit. The demon of greed is Mammon.

The sexual pleasure that a person seeks for themselves corresponds to lust and is a capital sin. The fleeting and strictly personal pursuit of gratification defines the lustful. Therefore, they consider other individuals as mere bodies instead of people with feelings. Asmodeus is the demon of lust.

Wrath can be synonymous with anger and is even associated with an excessive desire for revenge. Anger is offensive to God because it does not allow for forgiveness. An angry person is one who is prone to acting in a way which hurts the people around them.

Words expressed in anger, whether intended to be hurtful or righteous, are able to reach the heart of the person to whom they are addressed. In addition, anger can also offend the sense of justice, because an individual, far from limiting himself to solving a problem, seeks revenge. The demon of this capital sin is Belial.

If you are someone who deals with anger, you may find our article on how to control your temper helpful.

Envy is considered a capital sin and it is a feeling of jealousy towards others. This feeling is detrimental to the person, because it diminishes the notoriety or own excellence. It could be directed to material wealth, but is also associated with being envious of character traits other people have.

Envious people resent the assets of others, including talent, jobs, possessions, appearance or social standing. In addition, they rejoice and come to enjoy the adversities and misfortunes suffered by other individuals. Leviathan is the demon that represents envy.

What are the Seven Heavenly Virtues

While there are seven capital vices to be avoided, they have a corresponding virtue which should be promoted. These are a mixture of the Cardinal Virtues and the Theological virtues, collected together by a 4th/5th Century poet called Prudentius as the Seven Capital Virtues. Together with their corresponding deadly sin, they are:

Again, the Seven Heavenly Virtues are not Biblical, as the seven deadly sins are not. Still, they are claimed to correspond to Biblical teaching. There may be some theological debate over how relevant they are to Christian life. Some of these differences may vary according to Christian tradition. If you want to learn more, take a look at our article on the difference between Catholic, Protestant and Orthodox religions.

If you want to read similar articles to What Are the Seven Capital Vices?, we recommend you visit our Culture & Society category.

What Is the Difference between Catholic, Protestant and Orthodox
Can you Baptize Yourself at Home?
How to Tell if Someone Is Opus Dei
What Are The Traditional Dances Of India
Most read
1.
What Does it Mean when you Dream your Partner Leaves you?
2.
How To Know Your Zodiac Sign
3.
How to Deal with an Angry Scorpio
4.
How to Deal with an Angry Virgo
5.
What Does Dreaming About Pigeons Mean?
6.
What does Showing Two Fingers Mean
7.
Dreaming About an Ex and Their New Partner
8.
What Are the Meanings of Dreaming of Water

What Are the Seven Capital Vices? 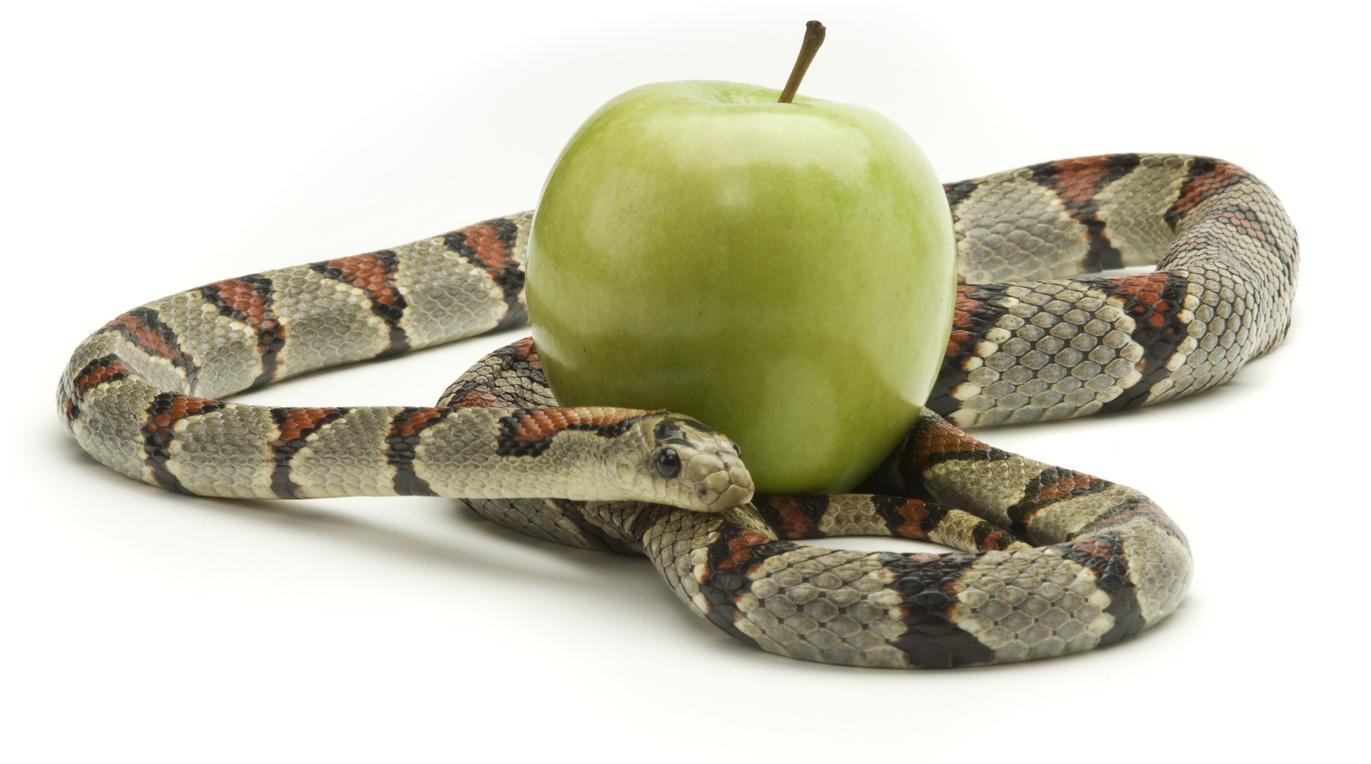 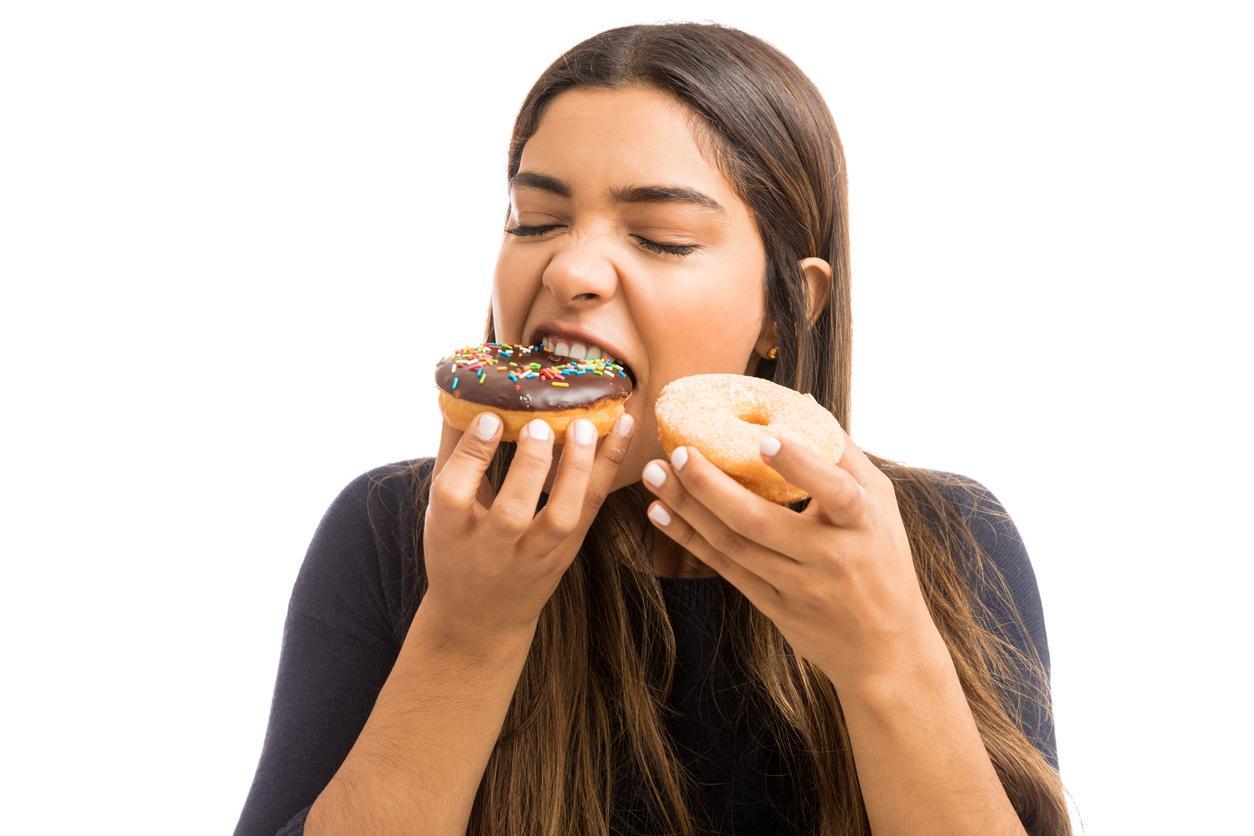 1 of 2
What Are the Seven Capital Vices?
Back to top