What are the Earth Signs of the Zodiac?

The earth signs of the Zodiac are Taurus, Virgo and Capricorn. If you are unfamiliar, the 12 signs of the Zodiac in both Western and Indian astrology are divided into 4 subcategories. These are represented by the 4 classical elements which are water, air, fire and earth. These four groups are known as triplicities as (if you have done the math) there are three in each group. They are used by astrologers to interpret the astrological chart of an individual and they are believed to share certain characteristics. If you are an earth sign and want to know more about how they may be interpreted, read on with oneHOWTO. By knowing what are the earth signs of the Zodiac, you can see how they fit in to your interpretation of your horoscope and see if they fit with you.

The classical astrologers put at lot of faith into the elements, believing not only did they control all activity on earth, but they were also the means by which we communicated with the heaven's above. They believed that these elements were brought under different groups because they affected our energies in different ways. While perhaps considered more of a medieval philosophy, the four classical elements were also linked to the four humours. These were the four aspects of the body which Hippocrates claimed governed our health. The earth was linked to black bile which was in turn related to melancholia and wistfulness.

This helps us to understand how the earth Zodiac signs are given their particular characteristics. While each sign of the Zodiac is thought to have its own unique traits, the earth signs also share some commonalities. To the Ancient Greeks, the earth represents perception through the senses. Signs within this element are said to understand the world through touch, taste, smell and sight. This is in contrast to those belonging to the element of water which are thought to be governed by emotions.

This makes the interpretation of Virgos, Tauruses and Capricorn (the Earth signs) to sometimes be seen in a negative light as passive and cold. However, looking at them differently, some sat they are characterized as being the toughest of them all. They are thought to enjoy a calm temperament and are somewhat introverted. They tend to be hard workers, persevering and doing their best in everything they do. Their willpower is also lauded, being simultaneously patient, tolerant, stubborn and formal. This makes them often well respected people, but also sometimes difficult to get along with.

Those born under the sign of Taurus are said to be the greatest representatives of the earth element. Within a single element, each of the signs express its own energy in varying degrees. Those born in Taurus are characterized by being stubborn, ambitious and hard working people. They seek safety in everything they do and tend to think carefully about all their options before making a decision. This means Tauruses can be difficult if they don't get their own way, but also that they tend to have the confidence to make it happen.

In love, Taureans (another word for Tauruses) are often faithful, loving and passionate. Being an earth sign and abiding by the senses, they may need to feel their partner through physical contact. They have a great sense of justice, so they cannot tolerate inequalities within a couple. To seduce a taurus, you can do so through their stomach preparing a good dinner and being very down to earth.

Rationality and wisdom are their strongest features. As a true earth sign, Virgo is thought to be guided by reason and common sense, rather than by feelings and emotions. Those born under this zodiac sign might be reserved, serious, disciplined, orderly, friendly, responsible, demanding to themselves, methodical and good advisers.

In love, Virgo tends to find it difficult to open their heart to anyone. As an earth sign, they may need to feel safe to show their feelings to another person. Like Taurus, Virgo are faithful and loyal to their partner. They are sincere and very detailed. They love to feel special and hate being overwhelmed by their partner so, a Virgo in bed needs his or her partner to take time to make Virgo feel comfortable.

Capricorns are the quietest and most stable of the three earth signs. They are respectful, fighters, practical and hard working. They need marked targets and to meet them so to feel fulfilled. This is reflected especially in professional contexts where they try to achieve the greatest possible success. Capricorns are characterized as people you can trust. They are sincere and hold grudges.

In love, Capricorns are suspicious. They are people who accumulate few couples because of how much it takes for them to trust and find the right person to start a relationship. They offer security and stability but being an earth sign they need someone to provide them back to them.

If you want to read similar articles to What are the Earth Signs of the Zodiac?, we recommend you visit our Culture & Society category.

What are the Earth Signs of the Zodiac? 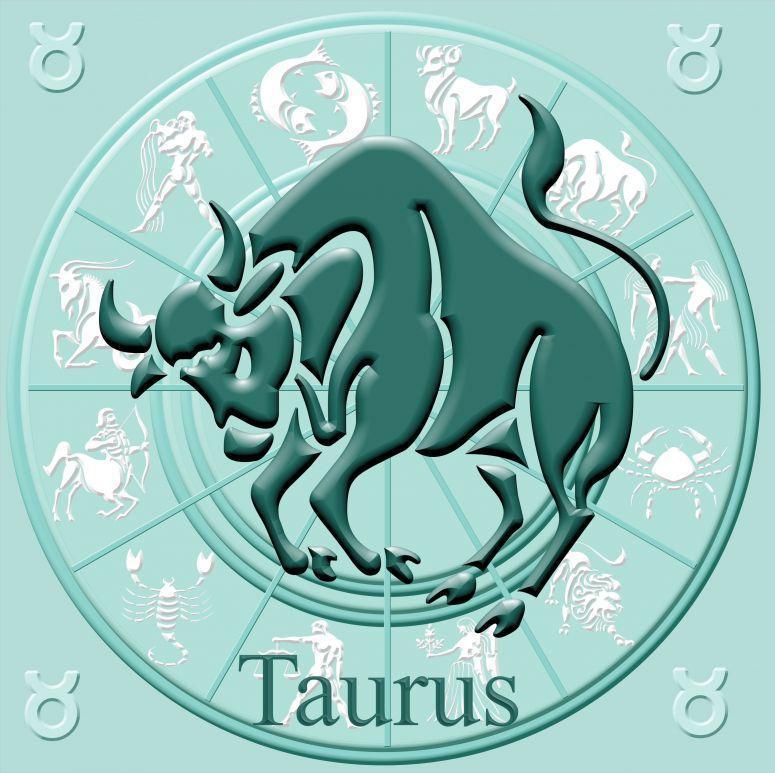 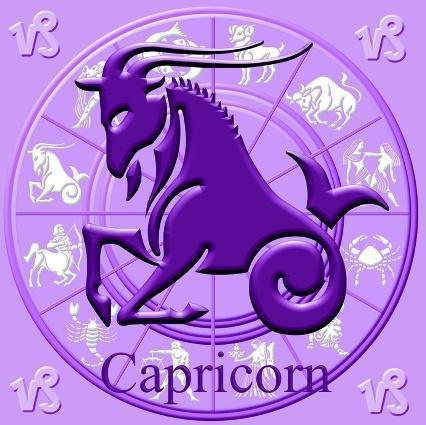 Image: revistafeminity.com
1 of 4
What are the Earth Signs of the Zodiac?
Back to top