How to Make a Virgo Angry

If you want to know how to make a virgo angry, you should first realize it's difficult to do. While certain behaviors will make anyone of any star sign angry, astrologers say that virgos are particular. They are often shy and introverted people who like to have their own space. They can be worrisome, which leads to anxiety and exclusion. However, they are also very clever and artistic. This leads to them being great at completing certain tasks, particularly if they are intricate. They are persuasive when they want to be and have a great sense of reason. While these are all general traits and can change according to star sign, we at oneHOWTO will show you typically how to make a virgo angry. Hopefully so you can avoid doing it.

You may also be interested in: How to Deal with an Angry Virgo
Contents

As virgos like reason, it follows that they also like order. They will often keep a tidy home and don't like their personal belongings to be messed with. If you want to make a virgo angry, go round to their home and start making a mess. Leave your dirty dishes in the sink, leave the bathroom in a state when you're done or drop your own belongings in a haphazard way.

Most virgos like their own space and like it to be a certain way. Leave notes on their books or rearrange their desk so that everything is in a different order. Virgos can feel that even little changes have great importance, even when they seem insignificant to others.

Even if you are messy with yourself, virgos can get annoyed. Eat sloppily and drop food on your shirt. Virgos might see this stain and not be able to ignore it. This is because virgos can be so in their own head, they extend their anxiety toward other people.

It is not just messiness which can make a virgo angry, but dirtiness. If you are in front of a virgo and you are unhygienic, it can bother them greatly. If you don't wash your hands after the bathroom and then eat food with your hands, this can drive a virgo crazy.

If you start to smell and let your body odor fester, this can really anger a virgo. Nobody wants to smell another's dirty odor, but it will particularly bother virgos. You can leave your dirty gym clothes in an open bag or leave laundry in the machine so that it smells.

Virgos may not like creepy crawlies, so insects and bugs can make them angry. Leave out food which attracts bugs and that's a surefire way to make anyone enraged.

As virgos like everything to be in their right place, they also like practical order. This includes good time management and a strong work ethic. If you want to make a virgo angry, you can set up a date or meeting and then change plans at the last minute.

If you are out and about with an idea in mind, virgos can get angry when this plan is changed. Be indecisive and stop every time you something you want to investigate. This can drive virgos mad.

It's not just behavior while you are with a virgo which can make them angry. You can do it from a distance as well. Arrange a big plan, start the ball rolling, then drop out at the last minute. It can drive virgos crazy.

You can also disappoint them in less practical ways. If you make them think that you have a certain type of personality which they will respond to, but then prove yourself otherwise, it can really bother virgos.

Virgos might place a lot of importance in trust, so breaking that trust can make them angrier than most. This is why virgos often take infidelity particularly hard.

Be over the top

This is similar to being erratic, but it even more so. As virgos might not like confrontation, you can start to display hyperbolic behavior. If they want to have a nice quiet dinner, invite lots of people round and have a party. If you are with family members of a virgo, be grand and show a more forceful side of your personality.

Be overfamiliar and make yourself the center of attention. This behavior will surely make a virgo feel uncomfortable. If you keep going you can push them over into anger. Make a big deal of the small things and react emotionally to even the smallest things.

This way of making a virgo angry might seem like it is counter to the others, but it's not. While virgos can enjoy their quiet and own space, their shyness often hides a desire for contact. They may not like to be the star of the show, but virgos do like to be recognized for their accomplishments.

A surefire way to make a virgo angry is to downplay their successes. If they come to you with information or want to talk about something, ignoring them or showing them little attention will drive them bonkers.

Practically you can ignore texts, dismiss them during conversation or simply ignore them until it is rude. This can seem unreasonable to virgos and a lack of reason can make them angry.

Try to take over their tasks

As virgos are good at exacting certain tasks, particularly academically or artistically, butting your nose in can make them very angry. If they are busy doing something, stand behind them and offer unsolicited advice. Start talking about how you would do things and try to make them capitulate to your way of doing things.

If a virgo is cooking dinner, start adding different seasonings to a pot or take pieces of their food and start eating them. If they are trying to put up a set of shelves, take a screwdriver and start messing with the plans.

Virgos often don't like confrontation. They may even seem like they will let you take over their task, but secretly their blood might be boiling. As virgos like to push their emotions down so they can control them, they are often frustrated. Finding ways to push their buttons can lead to anger from this frustration.

Don't apologize for any of the above

Our last way to make a virgo angry, is to not apologize. If you have been impolite, pushed your way into a virgo's business or done any of the above, a virgo will be angry. However, they may be so introverted they won't even ask for an apology. Withholding an apology can make their resentment bubble up and this will make them even angrier in the long run.

However, if you have behaved in the above ways with anyone, regardless of their star sign, you are bound to make them angry. Not apologizing in time can destroy a relationship forever. Virgos in particular might take this to heart. They will not just be angry, but disappointed.

If you want to read similar articles to How to Make a Virgo Angry, we recommend you visit our Culture & Society category.

How to Make a Virgo Angry 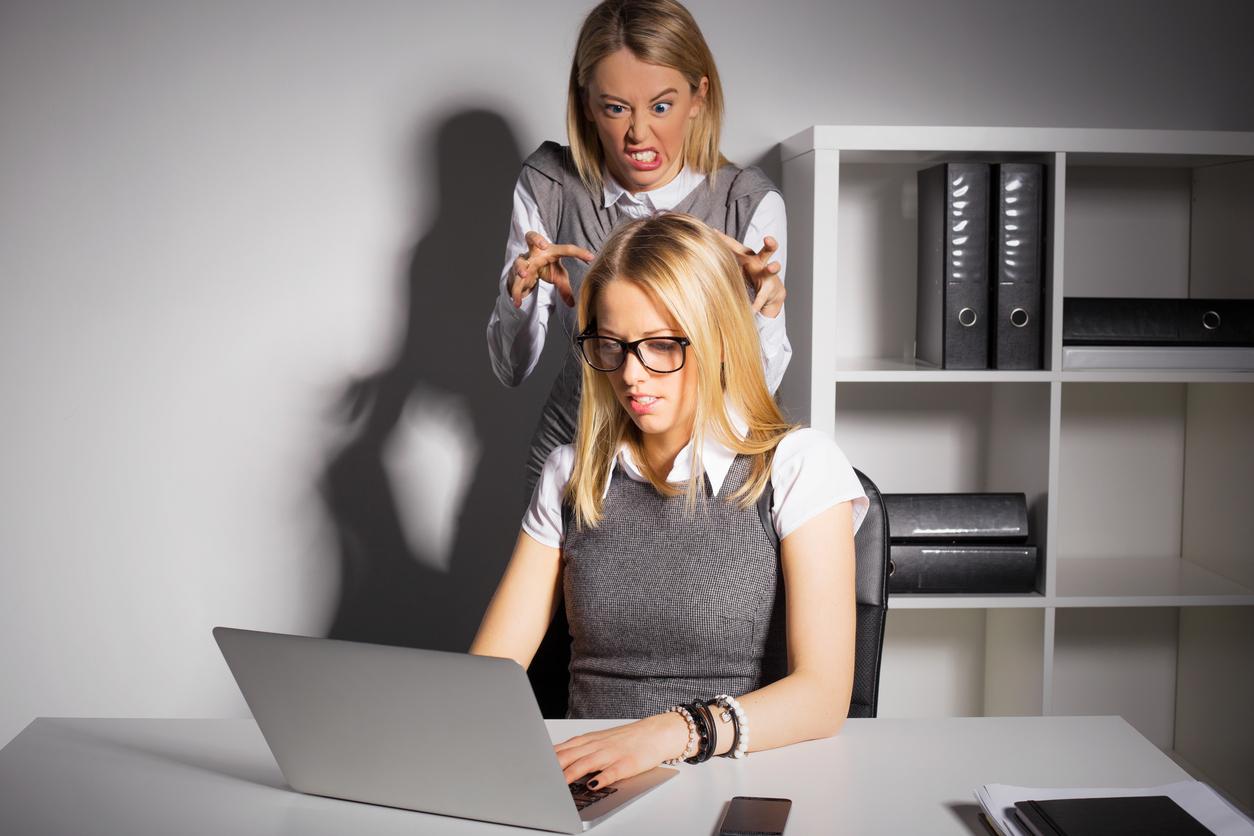 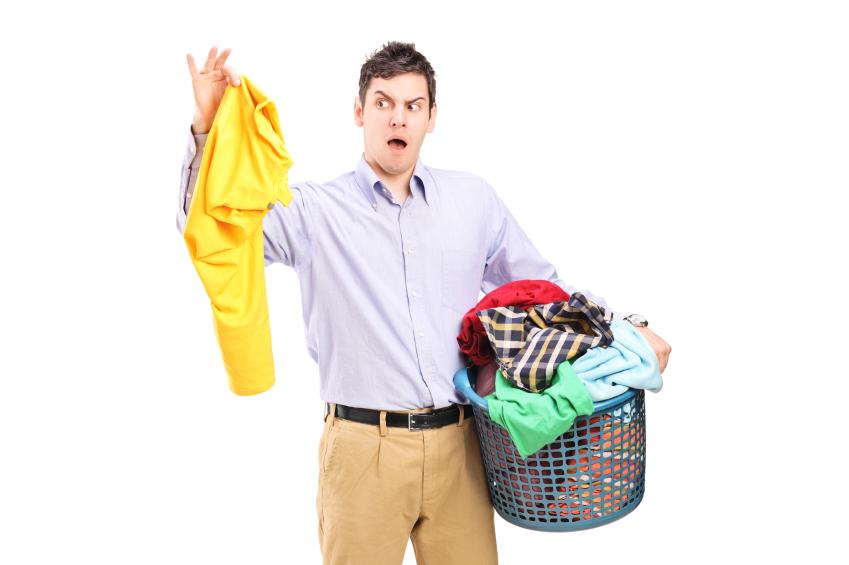 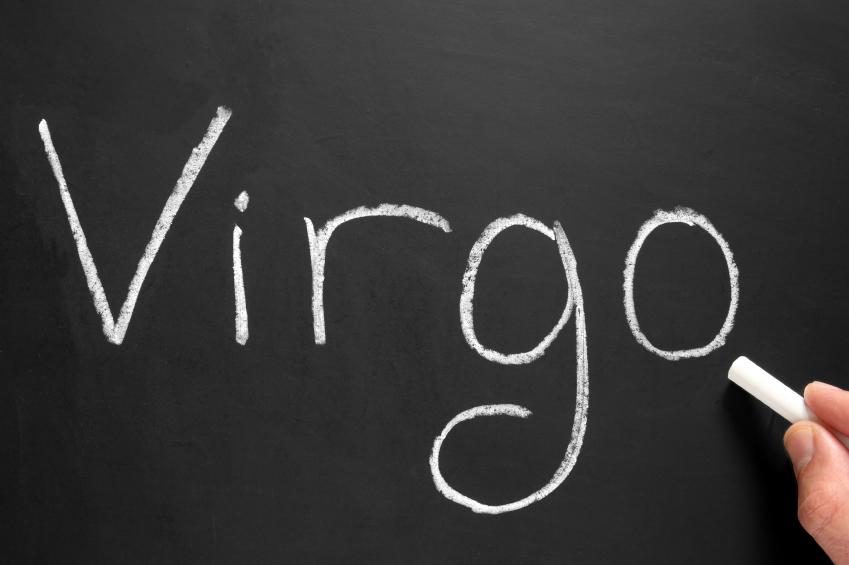 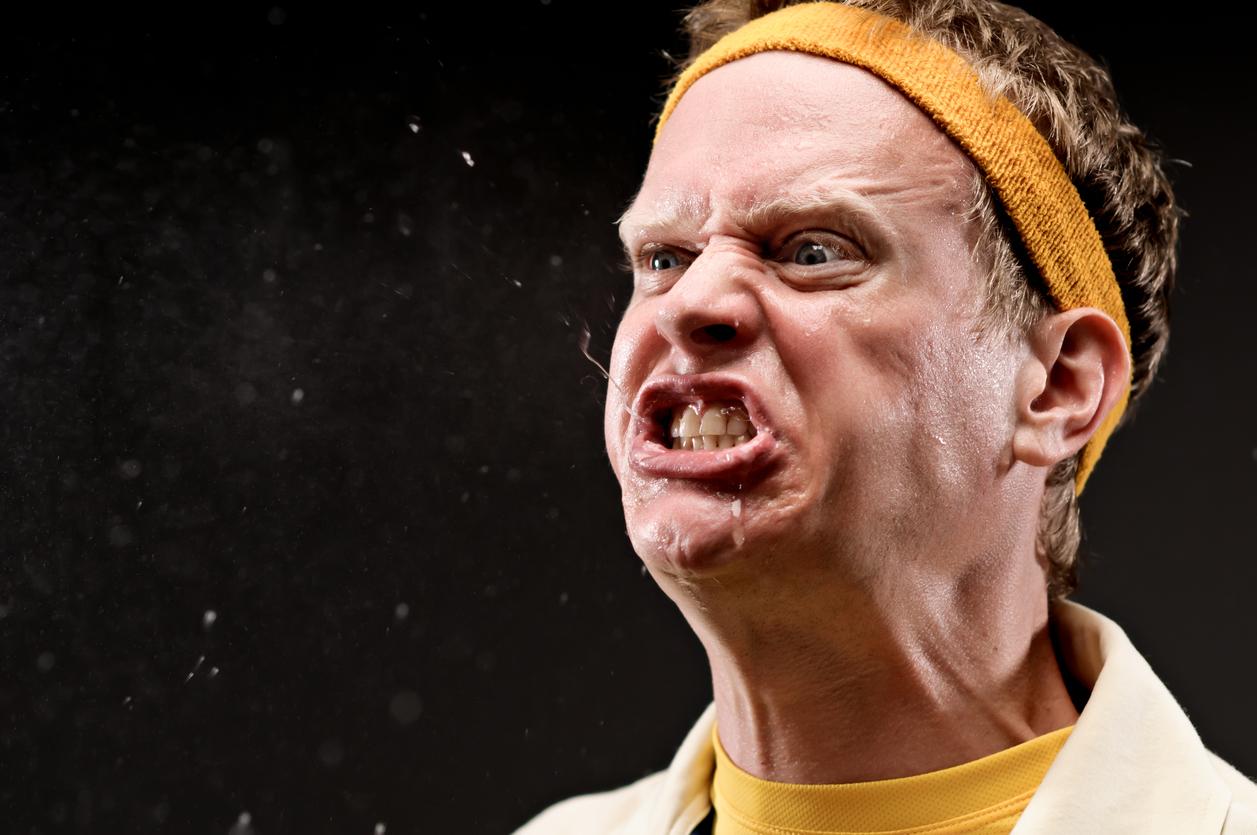