The Most Powerful Countries in the World 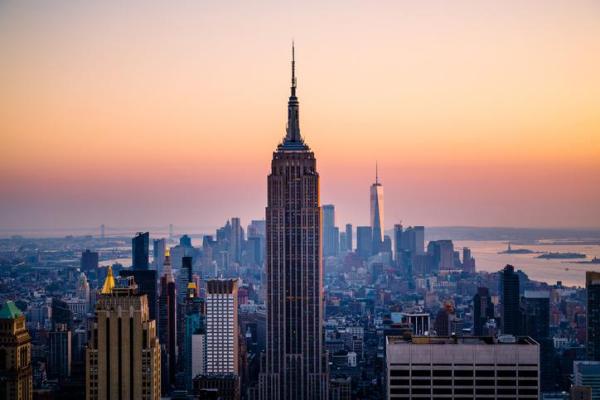 In the history of humanity, there have always been countries that have been considered world powers. These are countries with an influence that extends far past their own borders. Such power and strength is demonstrated in many ways, including conquest of territories and technological advances. Which country is actually the most powerful country today? Why are they considered the strongest country?

You may also be interested in: What Are the Safest Countries in the World?
Contents

Today, the might of a nation is based primarily on its economic, political, and military power. As of July 2019, the United States remained the most powerful nation in the world. It is closely followed by Russia, a country that belonged to the former Soviet Union. This was thanks to its enormous arsenal of weapons, an army of more than 2 million soldiers and natural resources such as the most extensive oil reserves.

Next, at oneHOWTO, we show you the list of the most powerful countries on the planet in the year 2021:

The United States remains at the top of the list of the most powerful countries on the planet thanks to its military might, economic stability and technological advances. Various social studies take into account variables such as GDP per capita, political influence on the world, financial capacity in international trade, military power and relations with its allies, to create the following list of the 10 most powerful countries today:

As you can see, there has only been one change, and that is that at number ten on this list, we can currently find South Korea.

What are the most advanced countries in the world

The advancement factors with which the most developed countries in the world are valued are the levels of health, education and wealth. Norway has topped the list since 2009, with the highest human development index at 0.944. In turn, Norway is the most peaceful and safest country to live in the world and is among the countries with the highest GDP per capita in Europe with more than 68 thousand dollars each.

Here we present you the list of the 10 most advanced countries in the world:

What are the most powerful countries in Europe

For the elaboration of this list, the financial and political power of each country was taken into account. We have also assessed its military weight and diplomatic alliances with other territories, in addition to natural resources and GDP per capita. This is the top 10 of the most powerful countries in Europe today:

Russia has a globalized economy, whose service sector accounts for more than half of its GDP. It is followed by industry with 40% of its GDP and agriculture with 5% of its GDP. 32% of the Russian population works in industry with highly developed chemical, automotive and electronic companies.

Just over 9% of Russia's working population works in agribusiness. In the steel and aluminum sector, Russia ranks third in the world. In addition, it is also the largest country in the world, with a very great military power that includes weapons of mass destruction. In turn, it has large amounts of oil and natural gas reserves, as well as gigantic deposits of mineral resources that have given it a huge economic boost. Therefore, Russia is the second most powerful country on earth.

If you want to read similar articles to The Most Powerful Countries in the World, we recommend you visit our Learning category.

The Most Powerful Countries in the World 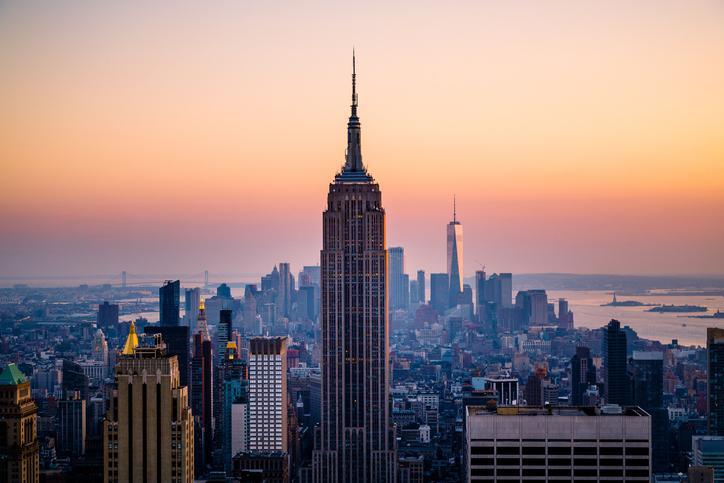 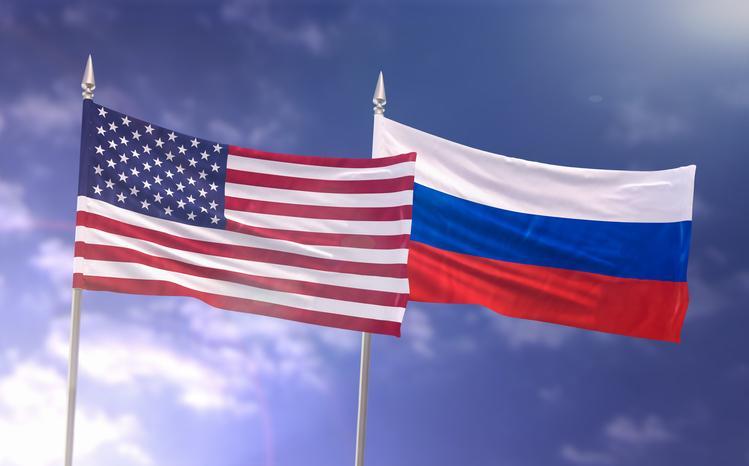 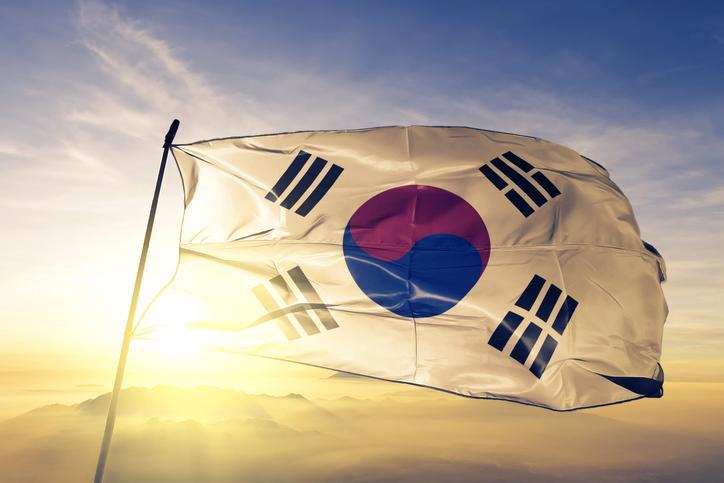 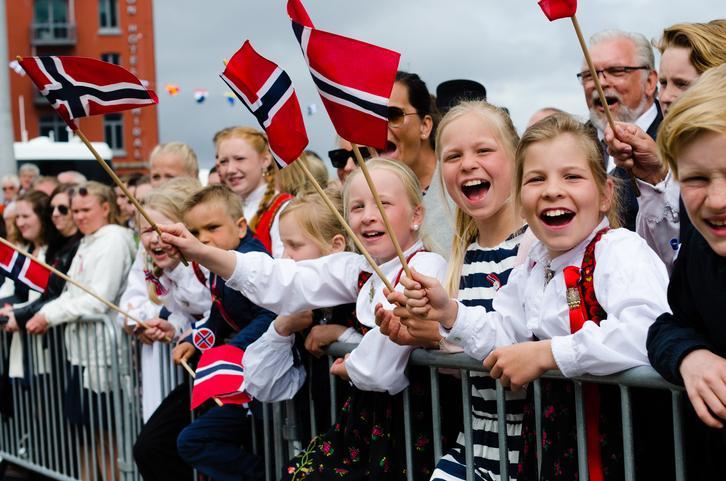 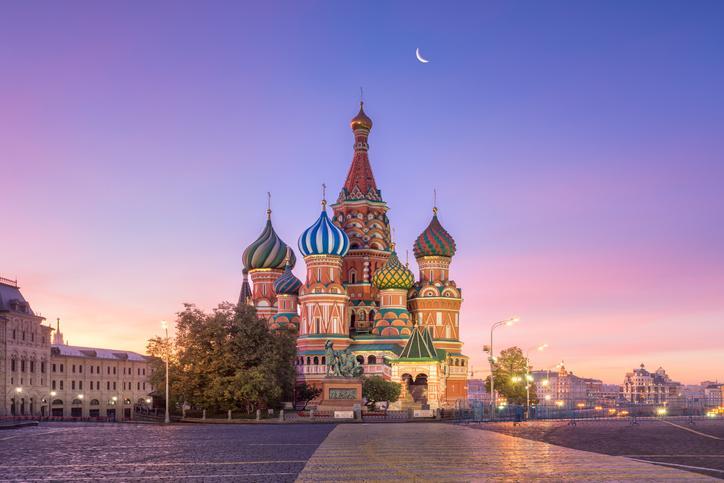