How Does the Monsoon Benefit India - Most Important Effects 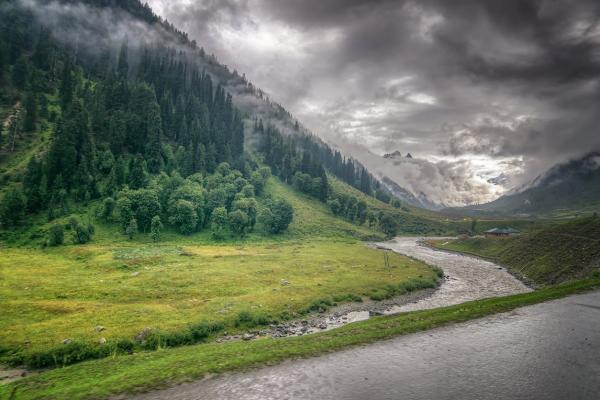 The Monsoon is a season that Indians wait for the whole year and usually appears around mid June and goes on until the end of September. Although sometimes, the monsoon brings with it floods and calamities, India’s climate as well as economy largely depends on the monsoon. Having a topical dry and wet climate, India receives rainfall only for a couple of months every year. This is one of the reasons why Indians look forward to this season, and celebrate when it rains well. In addition to the climatic changes and merriment, there are several other ways by which monsoon benefits the country. Read this oneHOWTO article to find out how does the monsoon benefit India.

You may also be interested in: The Most Powerful Countries in the World
Contents

India is a developing economy, and its major industry is agriculture. Since the country does not have access to latest agricultural tools and equipment, the Monsoon benefits India's food production and irrigation projects. 80% of the country’s rainfall occurs only during the monsoon, and more than 235 million Indians are farmers. 60% of the farmers have no irrigation sources, which is why they depend on rainfall to let their crops grow. There are reports of suicides among Indian farmers during years when no rainfall occurred. Without the monsoon, there will be massive reduction in food supplies, and thousands of Indians will starve to death.

The forest is the second biggest land usage of India after agriculture. Around 68 million hectares of land in India are covered with forests, which equals to around 21% of the nation’s total geographical area. Being one of the top forest-rich countries in the world, India houses a huge variety of animal species, including Asian elephants, Asiatic lions, leopards, Indian rhinoceros, Bengal tigers and many more. Most of the Indian forests depend on the monsoon for their flora and fauna. The monsoon plays a significant role in growing food for the forest animals. In the absence of food, the exotic fauna species will doom to die.

The monsoon plays a very important role in the economy of India. A large percentage of the Indian population work on farms, and 15% of the country’s economy comes from agriculture. In the absence of monsoon, or when the rain does not fall as expected, extreme deterioration in the crop harvest is reported, and this directly digs a hole in the country’s economic status. During times of low monsoon, fewer workers are hired, which means that more people are rendered unemployed. Prices on staple foods rise significantly, not only in India, but all across the globe. Massive price fluctuations have been reported recently in Indian food items, including wheat, rice, onions, tomatoes, coriander and others.

Nearly 20% of electricity in India is generated from hydro-electric plants. These are major sources of power for residential houses, as well as for schools, hospitals, businesses, banks and other necessary facilities. Without monsoon, the power plants in India would fail to produce the amount of required electricity, resulting in increased power rates and blackouts. As a result, transportation, medical care, education, production and other processes will be interrupted, and they will have devastating effects on overall economy.

Another of the benefits of Monsoons in india is that India has around nine dry months every year, and they have water reservoirs where they store water to meet the water demand during these months. Thus, Monsoons help in refilling these water reservoirs, storehouses, underground aquifers, lakes and dams to fulfill the demand for water during dry months. In the absence of monsoon, these reservoirs will remain empty, and there will be extreme shortage of water in the whole country. Remember, water is a basic necessity of life, and no one can do anything without it.

India has diverse climates in different regions. While northern areas are colder due to the Himalayan range, southern regions are moist due to oceans around them. India terribly needs the monsoon to keep its climate regulated, and keep the cycle going all through the year.

As you may know if you live in India during the Monsoon, there is also a negative side to this natural phenomenon.

The right amount of water

The monsoon needs to arrive on time and carry the correct amount of rain in order to be beneficial for India. If the monsoon season starts late or doesn't have enough water, this can lead to droughts in the country. If monsoon rainfalls are too strong, floods can happen. This in turn will definitely affect agriculture in one way or another, meaning that crops will be less and thus food prices will go up due to shortage.

There's a lot more than not knowing what to wear in India during monsoon season. Heavy monsoon rainfall can have a serious direct impact on people, as it will not only cause floods that can drown people and destroy their homes, but the monsoon also brings with it a rise in patients suffering from the following diseases:

If you want to read similar articles to How Does the Monsoon Benefit India - Most Important Effects, we recommend you visit our Learning category.

How Did Gandhi And The Congress Party Work For Independence In India
What Does Austerity Mean in Economics and Politics
What Are the Safest Countries in the World?
What are the Different Continents
Most read
1.
What Does it Mean when you Dream your Partner Leaves you?
2.
How To Deal With A Scorpio Man Ignoring You
3.
Dreaming About an Ex and Their New Partner
4.
What Does Dreaming About Pigeons Mean?
5.
How To Know Your Zodiac Sign
6.
What does the 4th of July really represent
7.
How to Deal with an Angry Scorpio
8.
Signs A Virgo Woman Is Falling For You

How Does the Monsoon Benefit India - Most Important Effects 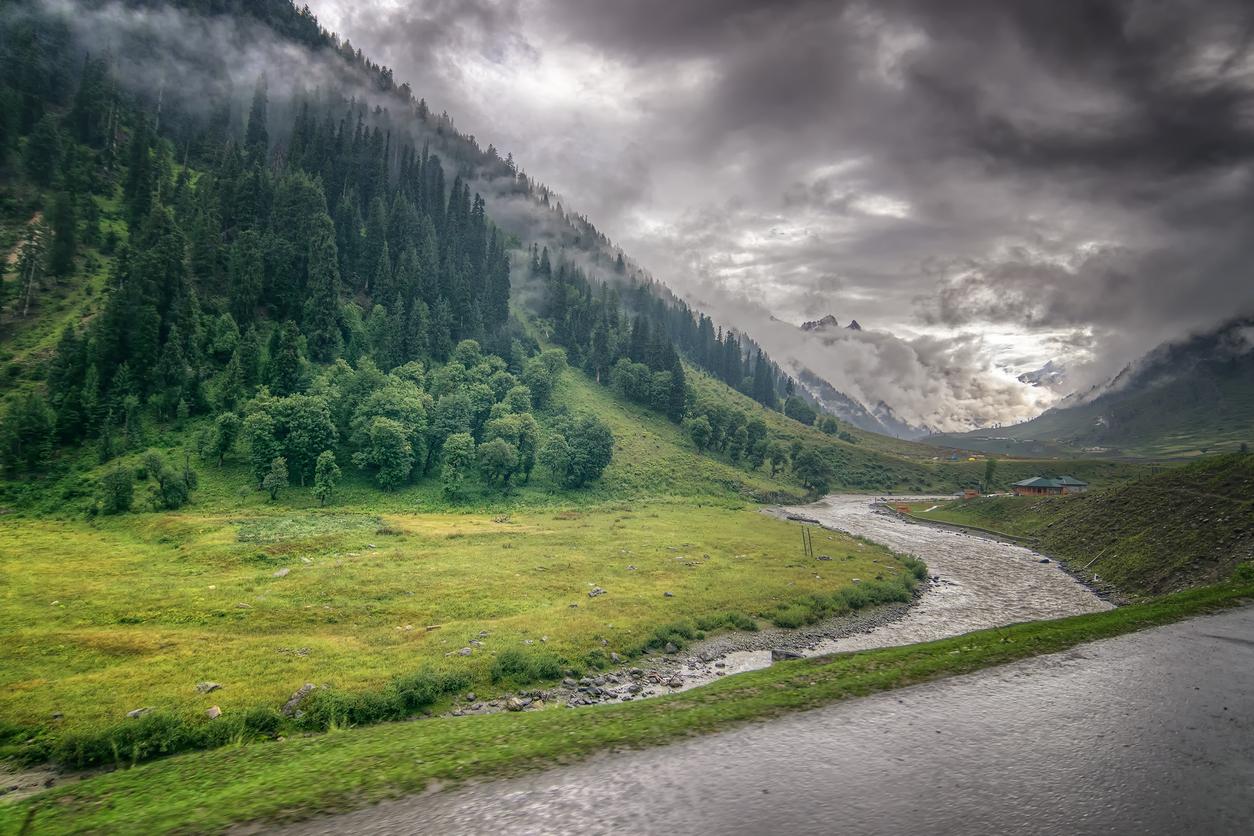 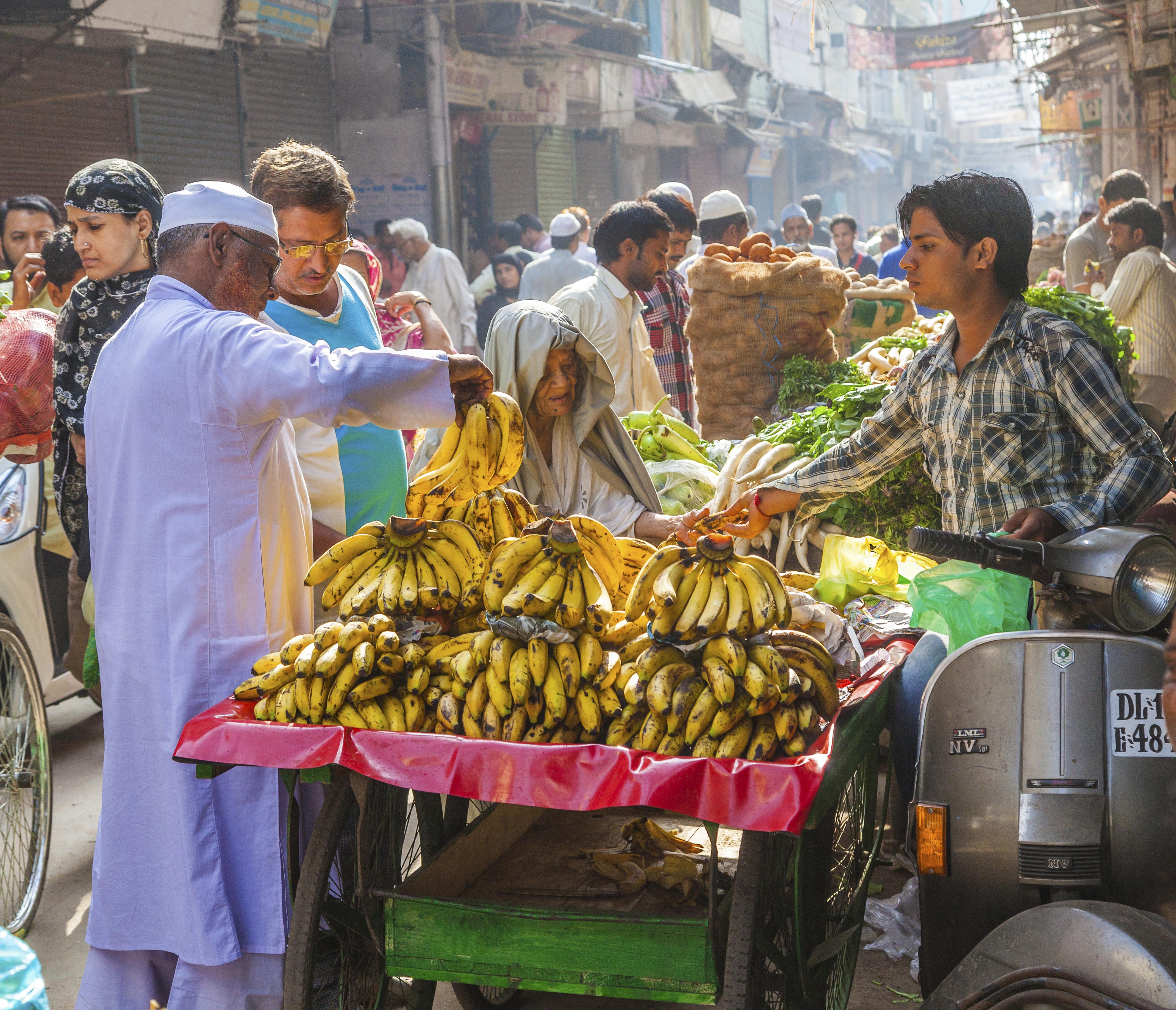 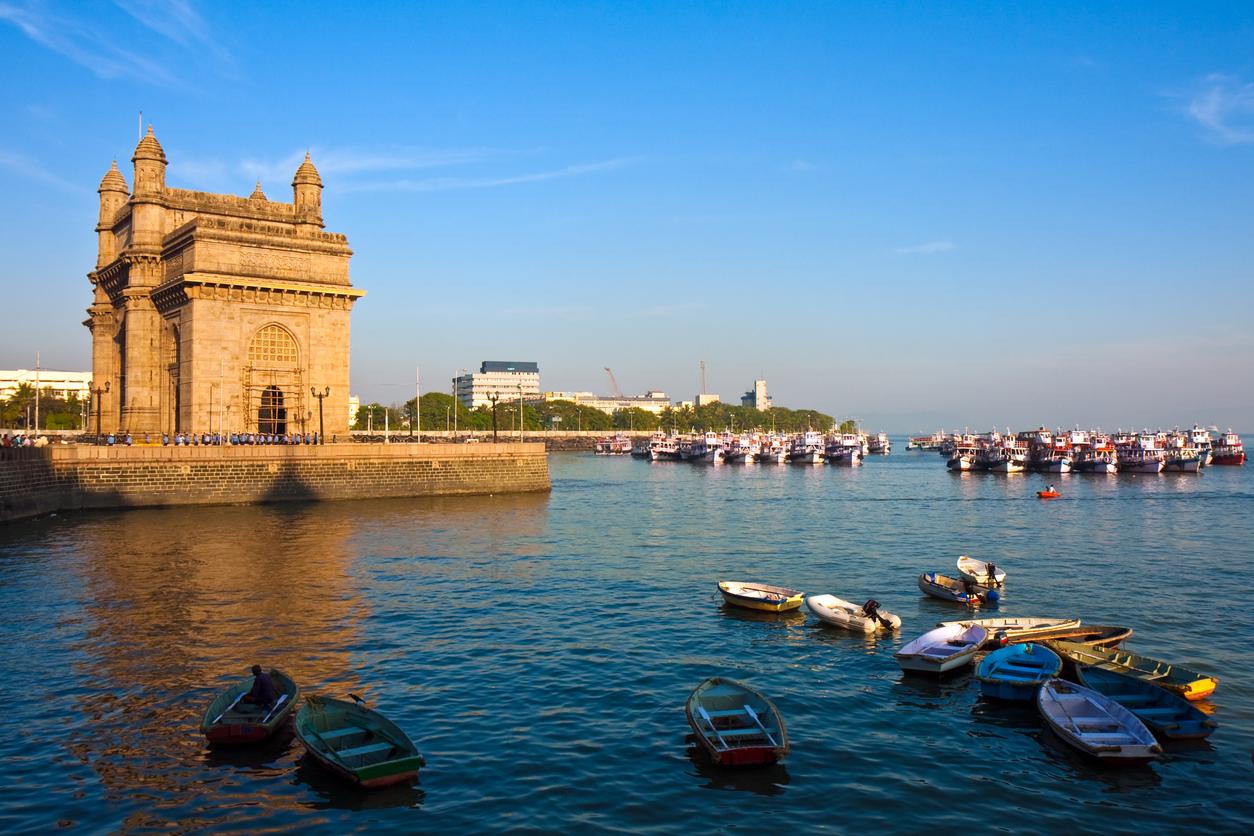