How Many States Are There In India And What Are Their Capitals? 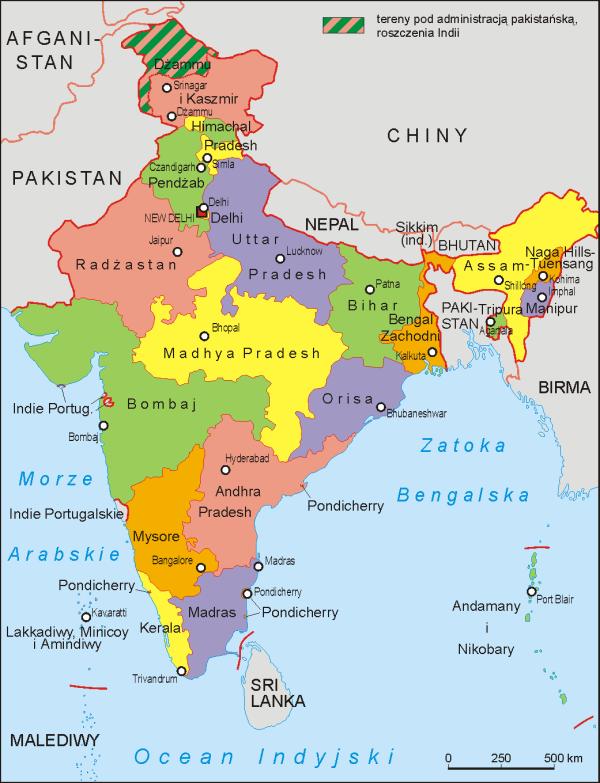 Officially termed as the Republic of India, the country we associate with ancient wisdom and an abundant culture is actually relatively young. However, the previous empires and kingdoms which were present in what is now known simply as India had a significant impact on the diverse regions within. Spread over 3,287,263 km sq, India is the 7th largest nation in the world. It is comprised of 29 states, each having its own capital city. If you want to know how many states there are in India and what are their capitals, you need to know that the country has been divided into 6 major zones: East, West, North, South, North-East and Central. oneHOWTO breaks down these states and their capitals as per the divided zones.

You may also be interested in: How Many States Are there in America
Contents

Perhaps unsurprisingly, Indian geography gets a little complicated. The geography of the area is broken up into 7 regions, but the administrative element of India consists of the 6 zones mentioned above. Within these 6 zones are the 29 states recognized as making up India, but this geographical grouping doesn't necessarily equate to the area its inhabitants identify with. There are even parts in which some of the inhabitants don't even view themselves as Indian.

These administrative zones or regions are general and are used to help cooperation between states. Even within these states there are still many subdivisions. These may be according to ethnic groups, language, governmental reach and many other considerations.

Only 13 of the 29 states have their largest city as the capital. These states are also grouped together in something called 'Union Territories' of which there are 7. These territories are governed by the central government, not elected officials as is the case in the individual states.

If you think this all sounds complicated it's because it is very complicated. It doesn't even take into consideration the autonomous states within India or really explain the parliamentary system of India. This is why we are going to break up the 29 states into the 6 major zones. We will provide the names of the states which make up the zones and follow it with the capital city.

In the Eastern Zonal Council there are a total of 4 states:

This zone covers 418, 323 Sq.kms of area. West Bengal has Bengali as its dominant language, while Hindi and Oriya are principal languages of Jharkhand, Bihar and Odisha. This group of states is located on the Bay of Bengal and is northbound by the Himalayas, making these states some of the areas of most contrast in India.

West Bengal is also a border state, coming up against the neighboring countries of Bangladesh, Bhutan and Nepal. It has some of the most incredible flora and fauna in the world, perhaps most famous for being the namesake of the Bengal tiger. The mangrove forest of the Sundarbans is considered by many (although not officially) to be one of the modern natural wonders of the world. While it is beautiful, it is inhabited by many predators which often causes clashes between them and the people who inhabit the area, many of which are descended from refugees of various conflicts.

The Western Zonal Council has some of the most populous cities and most technological advancement in India. It consists of the following states:

Mumbai, the capital city of Maharashtra, is the financial capital of the country, with a relatively higher standard of living than in other parts of India. Mumbai has approximately 18 million people and is the most industrialized part of the country. It is majority Hindu, but it has a large mixture of different religions, often due to many people coming to the capital to find work.

Maharashtra is also one of the cultural capitals of India, with many famous writers coming from the area and much of the country's famous Bollywood cinema being filmed there.With the Arabian sea to the west, these states have some of the best beaches in India as well.

Dadra and Nagar Haveli as well as Daman and Diu are two federal divisions located in this zonal council, but are not states in themselves.

The 5 states included in the Northern Zonal Council are:

The North Indian economy is growing at a fast pace, with Delhi reaching international standards of infrastructure. Most populous cities of this zone include New Delhi, Ludhiana, Jaipur and Kanpur. While Delhi is a growing and resourceful city, it is also suffering under the weight of its industry with thousands of people per year being thought to die from air pollution.

Jammu & Kashmir has the strange honor of having its capital city change as the winter months turn to summer. It is also the most Muslim area of all the 29 states having a Muslim majority of 68.31%. Unfortunately, due to its borders with China, there have been many concerns over territory and has even had to fight some insurgent attempts.

Chandigarh and Delhi are in the Northern Zonal Council, but are not actually states. They are cities and union territories. Rajasthan is the largest state by area, but its capital Jaipur is only the 10th most populous city in the country. Its climate is borderline desert in the summer, but is known to be particularly pleasant in the winter.

The Southern Zonal Council of India covers the following 5 states:

This zone also covers the union territory of states known as Lakshadweep and around 50% of its population is related to agriculture. Bangaluru is named as the ‘Silicon Valley of India’, as it is the leading exporter of India in IT sector.

It is one of the most beautiful natural places in India and one of the most difficult to access by tourists. However, this is not always a bad thing when it comes to preserving the natural flora and fauna of the area. There are many species of mammals (like Indian elephants), amphibians (many types of tree frogs such as the Malabar gliding frog) as well as many diverse species of snakes. Unfortunately, the increased amount of agriculture provides its own threat to these species.

The North-Eastern Zonal Council includes as many as seven sister states:

This is a backward part of India, but full of natural beauty and splendor. Moreover in includes the well-known area of the Brahmaputra valley which has beautiful rain forests. Sikkim is a state which is included in the North-Eastern Zonal Council as of 2002.

This zone also contains Assam which is very famous for its unique Assam tea and its silk making history. A large part of its tourism is devoted to wildlife, necessitating many protective areas and wildlife parks. It is one of the wettest parts of India, but this provides great beauty in that it is known to be green all year round.

The Central Zonal Council primarily refers to these states:

Madhya Pradesh is the primary state of this zone. Chhattisgarh is a relatively new state, being founded in the year 2000. The newest, however, is Telangana created in 2014.

More information of the states in India

For more articles on India, we recommend reading:

If you want to read similar articles to How Many States Are There In India And What Are Their Capitals?, we recommend you visit our Learning category.

OneHowTo Editor
07/07/2016
Nowadays, there are 29 states, the new ones are just aspirant states that have still not been recognized, in total there are 24 but, as we've mentioned, they have not yet been recognized.
Hope this helps
Rajibul Islam
27/12/2015
How many states are there in India?

Michael Riley (oneHOWTO editor)
28/12/2015
Hi Rajibul, as it says in the article there are 29 states in India!
How Many States Are There In India And What Are Their Capitals? 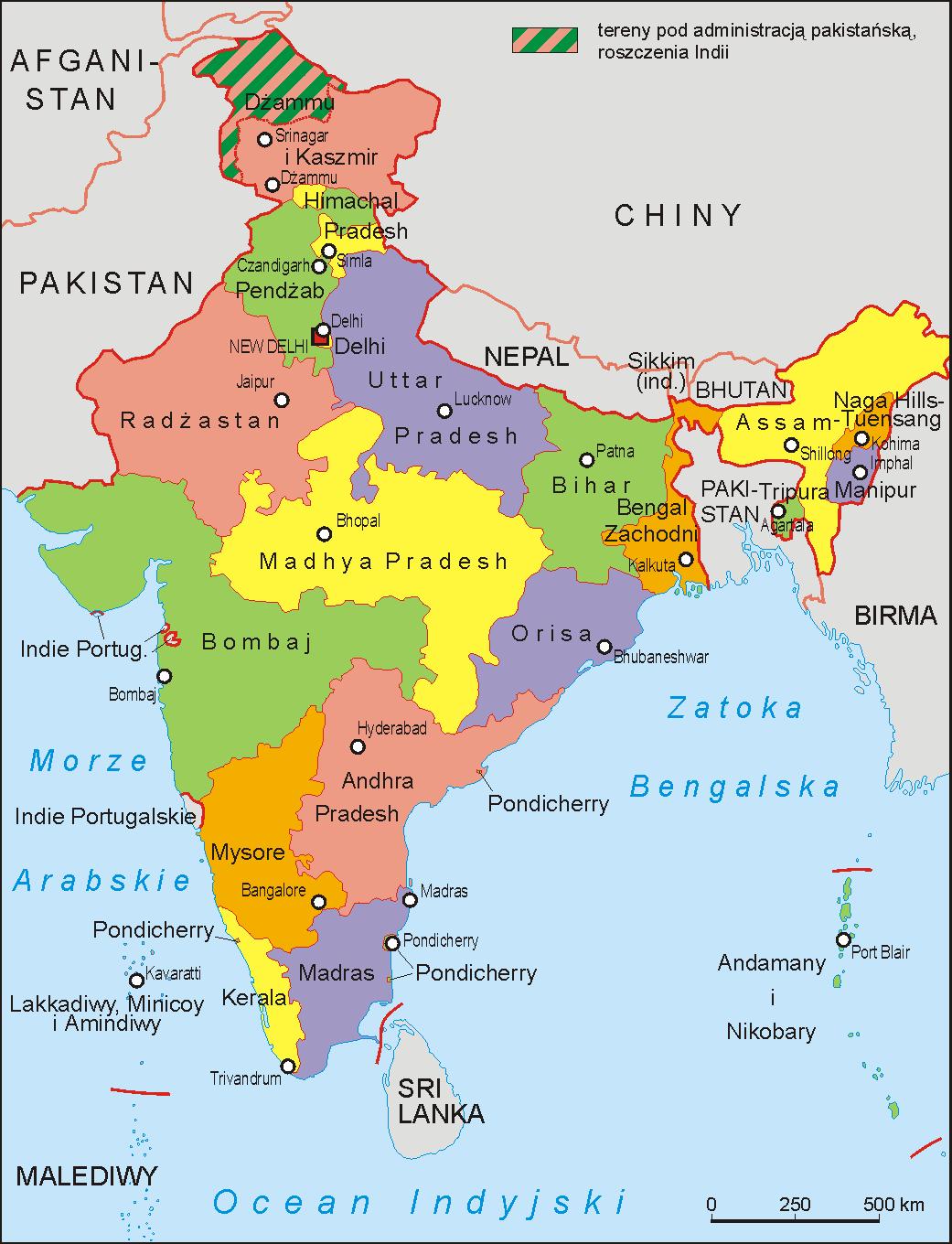 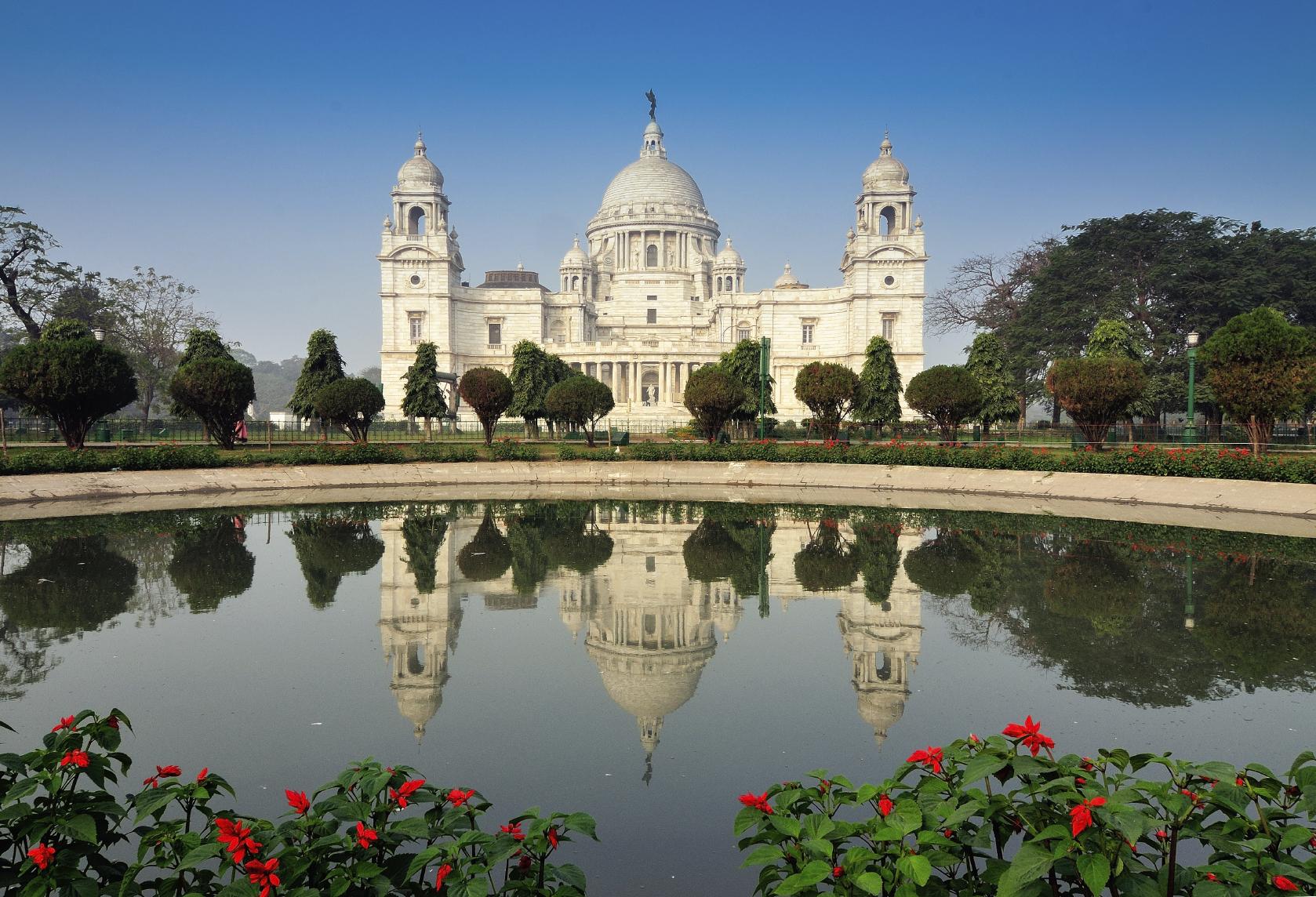 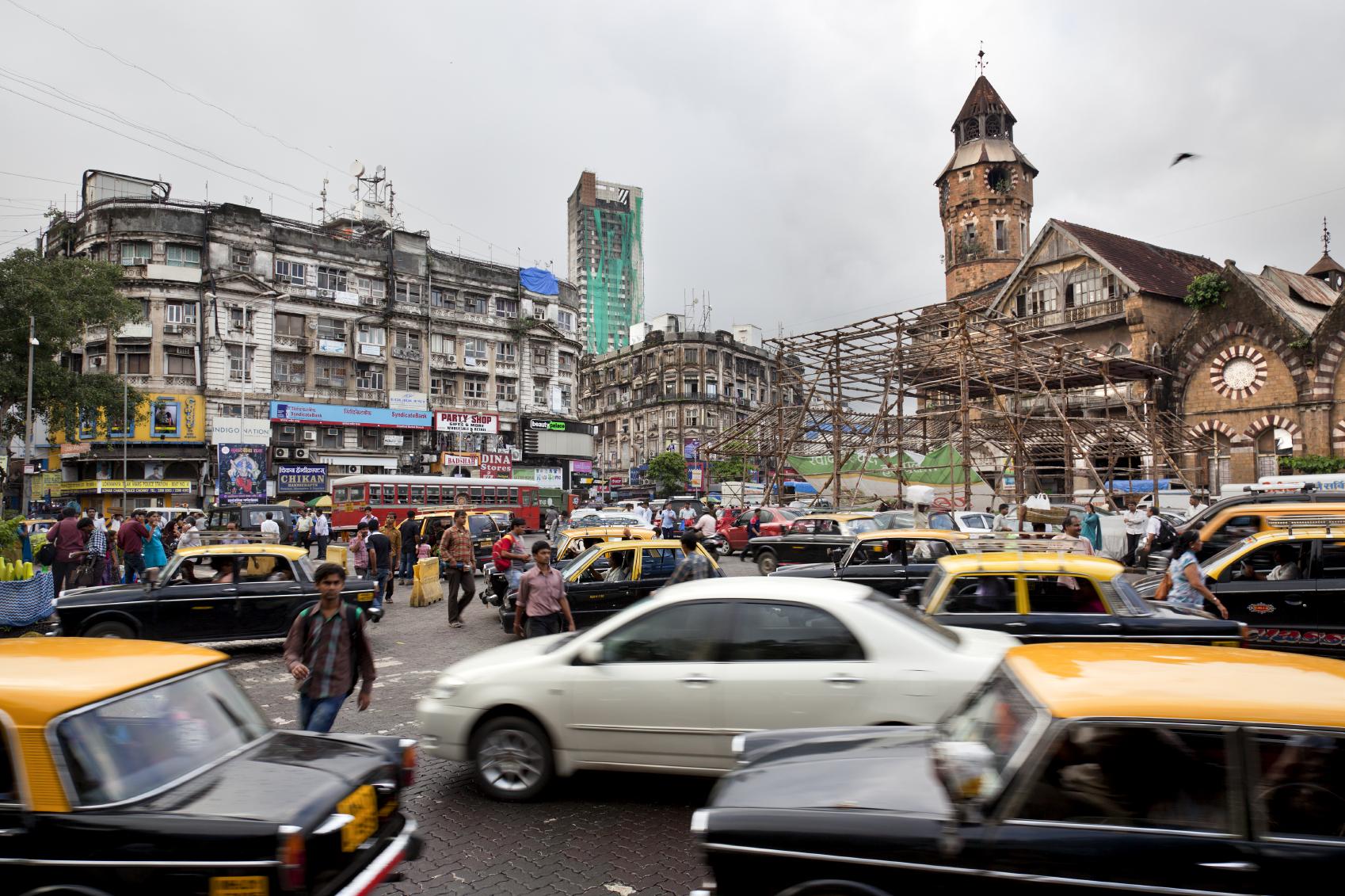 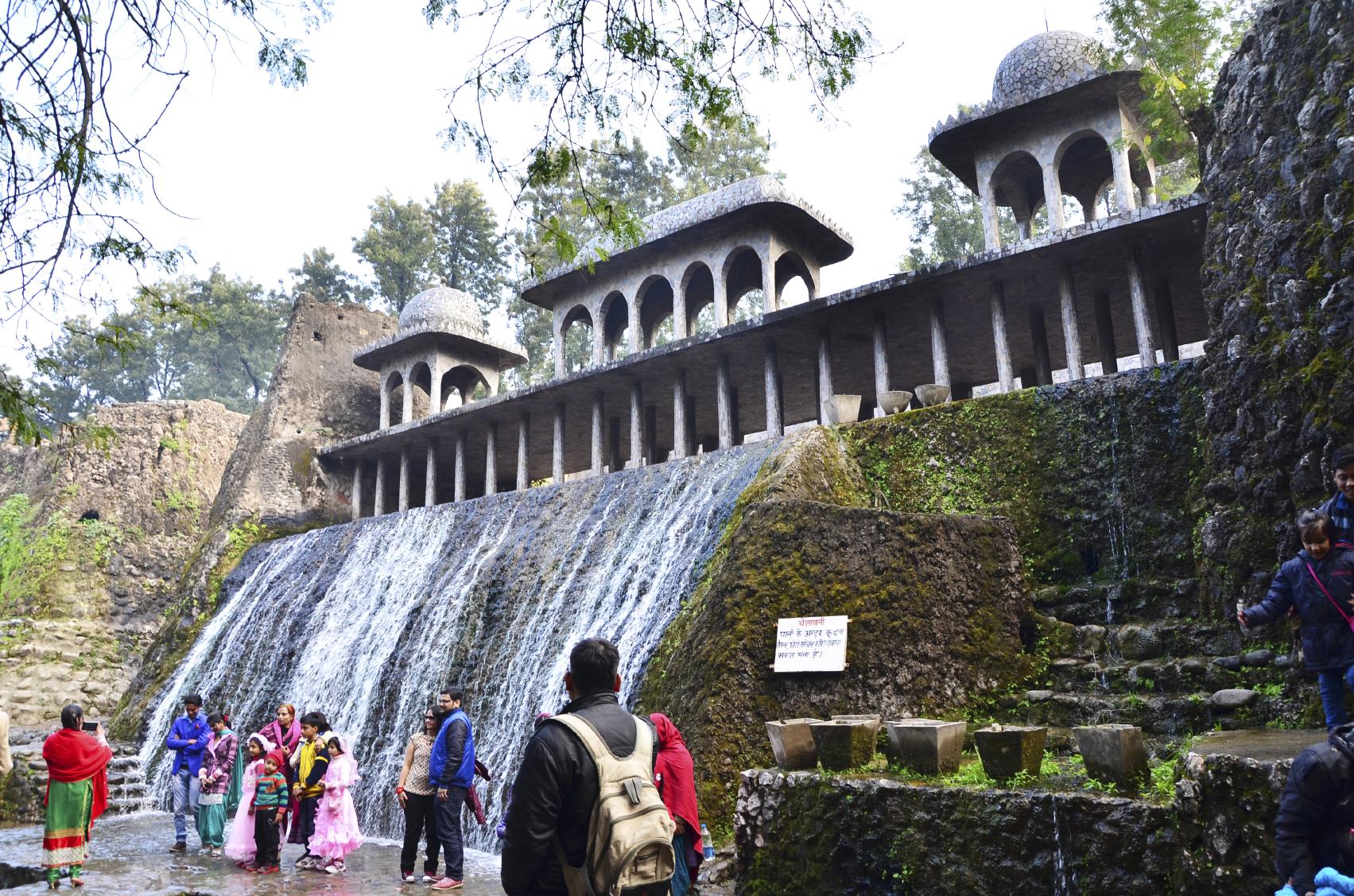 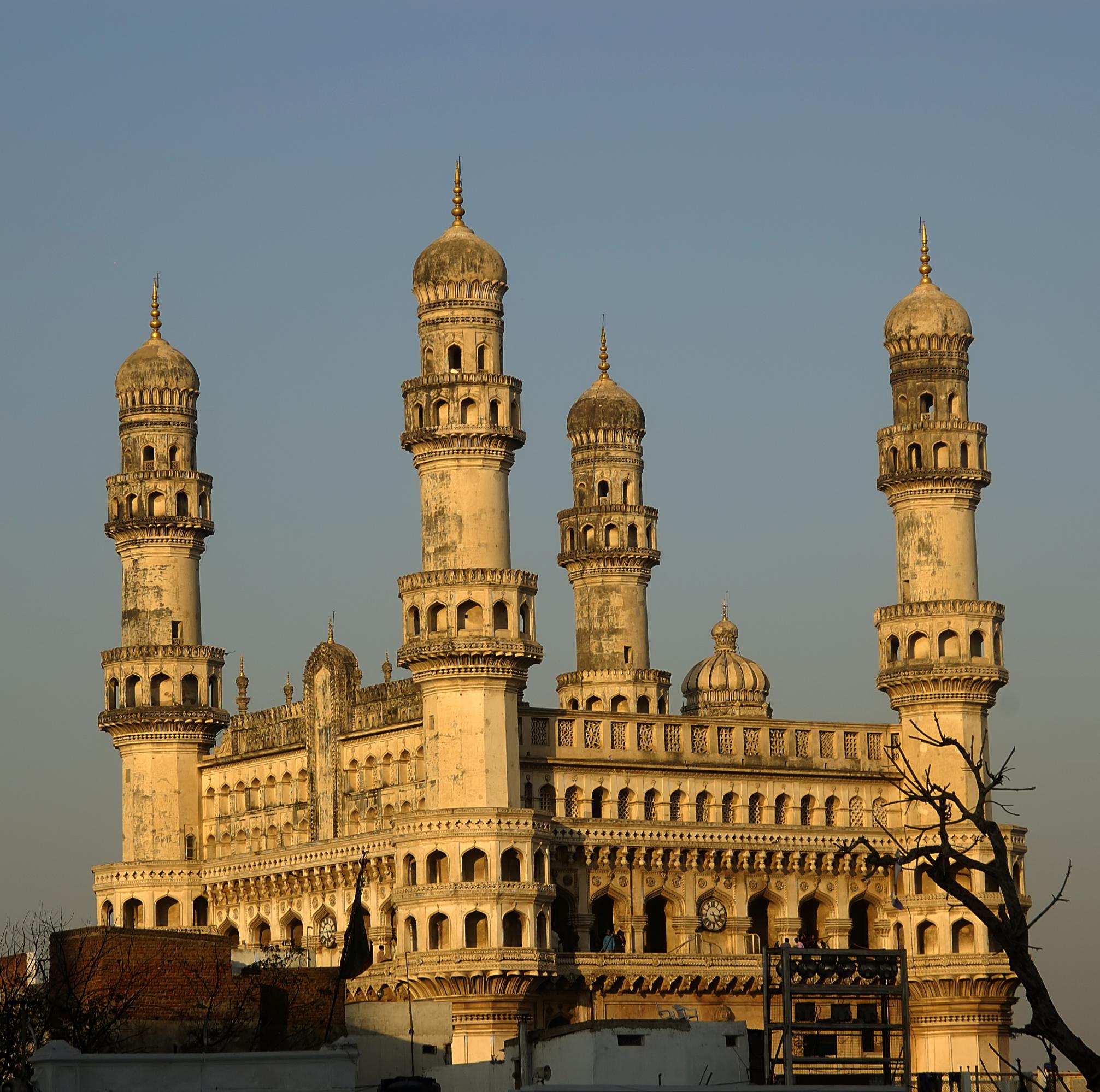 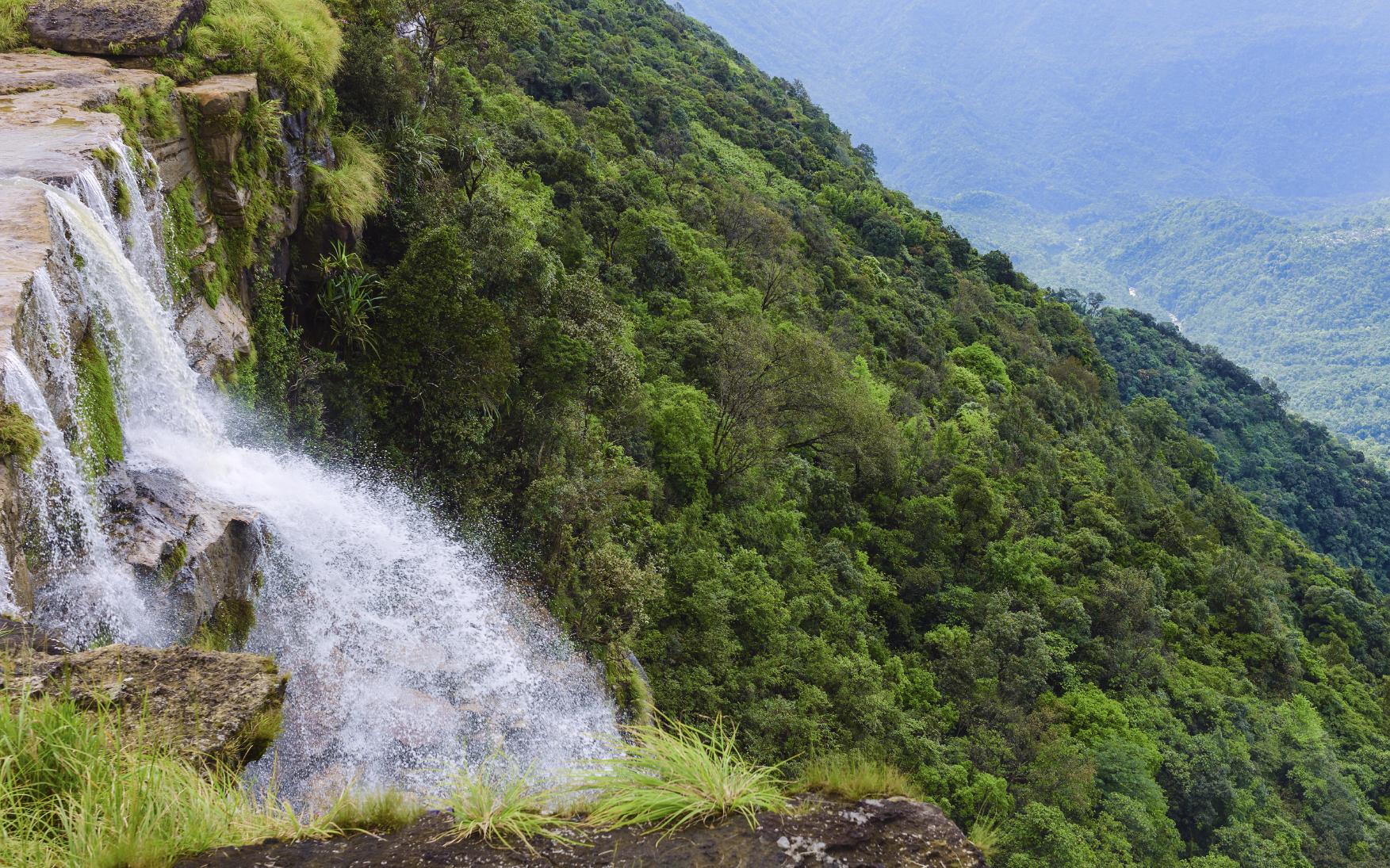 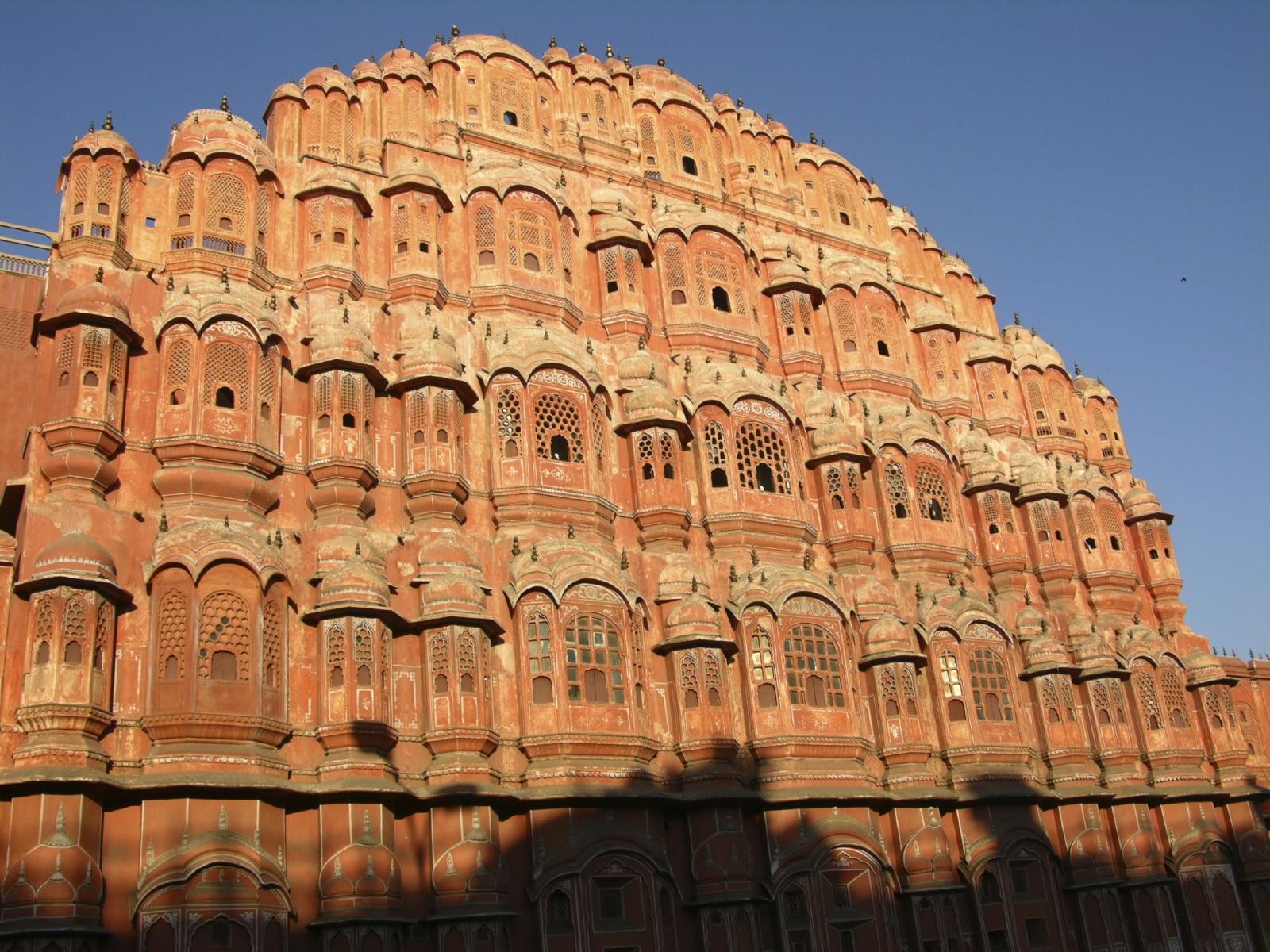 1 of 7
How Many States Are There In India And What Are Their Capitals?
Back to top