Which Countries Are Caucasian? 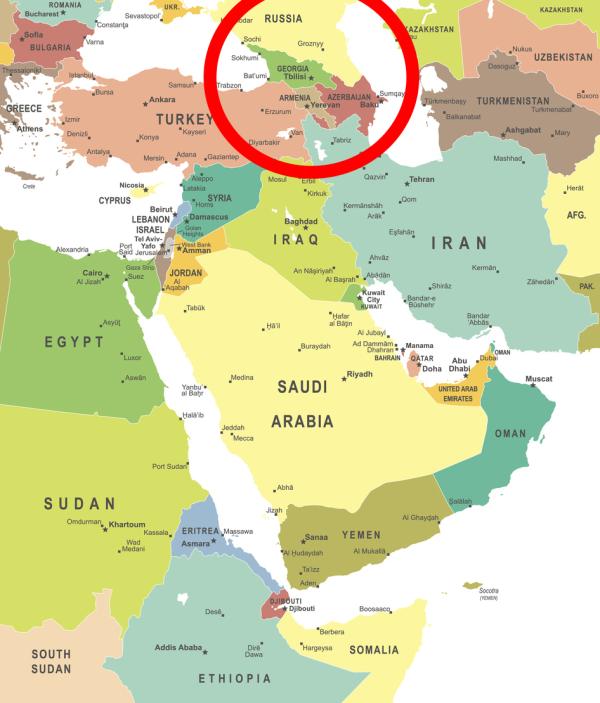 It is important to have a good foundation in geography in order to better understand the world around us and especially the events that take place there. It is likely that you have heard more than once about the Caucasus, including the conflicts that took place there. But do you know where this region is and what countries are there? oneHOWTO gives you a little geography lesson so you know what countries are Caucasian as well as giving you an explanation on why white skinned people are often called Caucasian.

You may also be interested in: How Many Countries Are there in Asia
Contents

Where is the Caucasus?

The region of the Caucasus takes its name from the mountain range of the same name that is 5000 meters in height. It is located between the Caspian Sea and the Black Sea, straddling Russia to the north and Turkey and Iran to the south. The Caucasus is divided into two main regions: the northern Caucasus, called Ciscaucasia, which is entirely located in the Russian Federation and which includes several autonomous regions, and the South Caucasus, called Transcaucasia, which includes 3 independent countries (Georgia, Armenia and Azerbaijan).

The Caucasus is a very diverse region in which there are a dozen different ethnic groups and more than a hundred languages and dialects are still spoken there. There are major religions, especially the Christian and Muslim religions and a Jewish and Buddhist minority. It is a real ethnic, linguistic and cultural mosaic.

Before the break-up of the USSR, the entire Caucasus region was part of the Soviet Union. In 1991 several countries declared their independence: Georgia, Armenia and Azerbaijan.

Georgia is predominantly populated by Georgians (over 80%), but there are large minorities of Azerbaijani, Armenians, Russians, Ossetians, Greeks, Turks, etc. Two regions of Georgia, Abkhazia, mostly Russian, and South Ossetia declared their independence from Georgia, supported by Russia, but are not recognized by the international community.

Armenia has a very confrontational relationship with its neighbor Azerbaijan as the two countries competing for a border territory, Nagorno-Karabakh.

After the Nagorno-Karabakh war in 1994, a democratic era was installed in the country, not without shadows in its quality.

This part of the Caucasus belongs to Russia. There are seven Caucasian republics which form a large administrative region within Russia:

As in the case of the South Caucasus, the Russian Caucasus is a mosaic of peoples and religions and a highly unstable area where numerous ethnic and separatist conflicts have occurred, especially in Chechnya, Dagestan and North Ossetia.

Why are white people called Caucasian?

We have grown used to the term Caucasian as the definition of the ethnic group formed by white-skinned person with fair features which generally has European roots but, as we can see, the Caucasian region is in fact more complex than this definition? So where does it come from?

The current understanding of the term Caucasian has its origin in Friedrich Blumenbach's conception of race differentiation back in the 1800s. The German anthropologist divided humans into five categories depending on the characteristics of their skull: yellow Mongolian, red American, brown Malayan, black Ethiopian and white Caucasian. It was called white Caucasian as Blumenbach thought that Georgian people where exemplary of white people's features. His studies described Caucasian as being rosie cheeked, white skinned, smooth forehead, narrow nosed, brown haired, small mouthed.

The term Caucasian was later on used by many to give a scientific basis to racial superiority and racism, though in actual fact, there is no actual scientific proof. Nowadays, the term Caucasian has derived as a synonym of white European, though, as we've explained in this article the strict definition of a Caucasian is a person who lives in the Caucasus region.

If you want to read similar articles to Which Countries Are Caucasian?, we recommend you visit our Learning category.

What Are the Persian Gulf Countries
What Are the Countries in the Balkans
What Are the Safest Countries in the World?
How Many Countries Are There In Africa
Most read
1.
What Does it Mean when you Dream your Partner Leaves you?
2.
How To Know Your Zodiac Sign
3.
How To Deal With A Scorpio Man Ignoring You
4.
How to Deal with an Angry Scorpio
5.
Signs A Virgo Woman Is Falling For You
6.
How to Deal with an Angry Virgo
7.
The Atlantic Triangular Trade: Everything you Need to Know
8.
Dreaming About an Ex and Their New Partner

1 comment
Rating:
Steve Hayes
02/04/2019
Thanks for a clear, concise yet comprehensive and accurate answer.
Which Countries Are Caucasian? 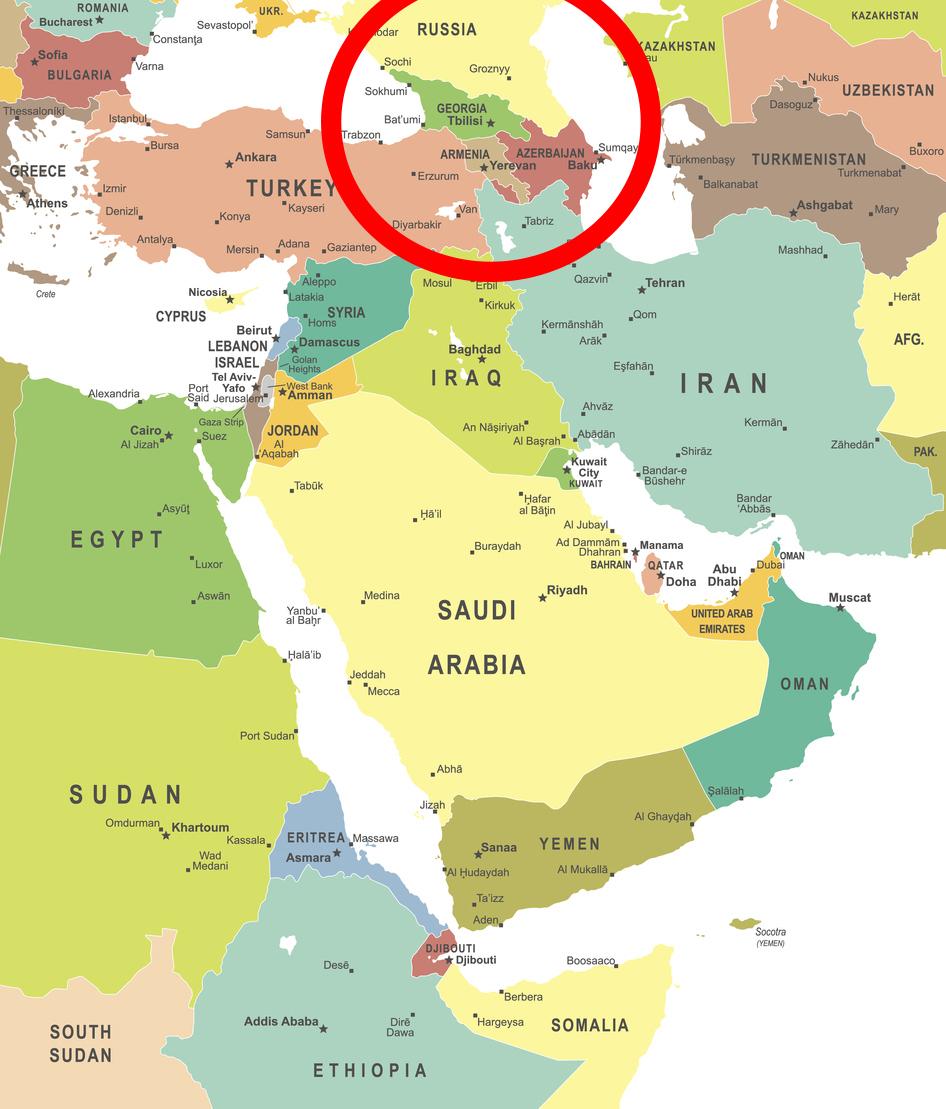 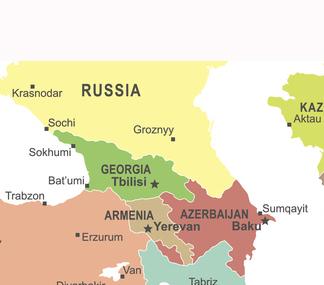 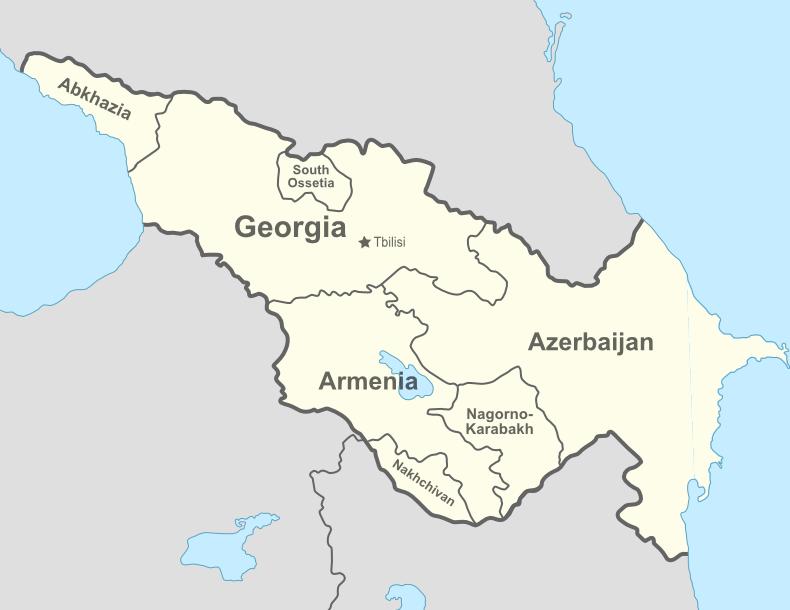 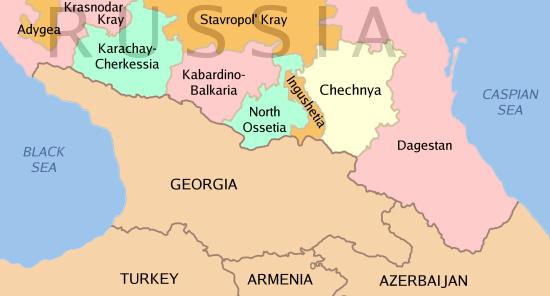 Image: wikipedia
1 of 4
Which Countries Are Caucasian?
Back to top