How Many Countries Cross the Equator 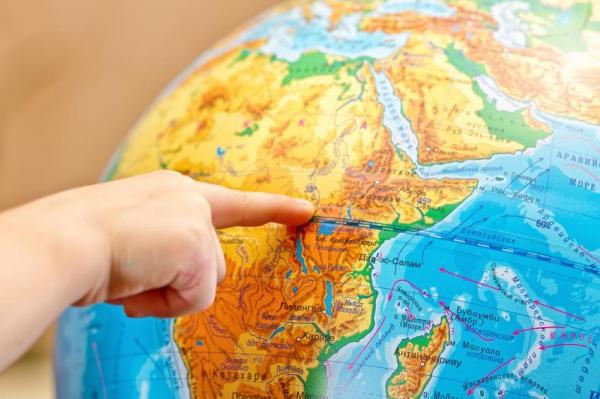 The line of the Equator is an imaginary line that serves to divide our world into two: the northern hemisphere and the southern hemisphere. It is located in the parallel 0 at the same distance from both poles of the planet. It has been drawn horizontally at the point where the earth has a larger diameter and although it mainly cuts through the ocean, it also engulfs some countries.

The latitude of Ecuador is 0 °. This means that all the countries that cross this imaginary line have a funny climate characterized by rainfall throughout the year, mild temperatures and little wind, which is now known as the equatorial climate. Do you want to discover how many countries cross the Equator? Keep reading, because on OneHowTo.com we explore every juicy detail.

You may also be interested in: How Many Countries Are There In Africa
Contents

The 13 countries that cross the Equator

Although most of the equator passes through the oceans, it also runs some countries, influencing astronomy and climate. The countries that cross the equator line are 13 in total:

Why is it called the Equator?

The word comes from the Latin "aequator" and its meaning is leveler, when the perpendicular plane to the axis of rotation of the Earth and passes right through its center, this line serves to divide the world into two parts: the northern and southern hemisphere. In Ecuador, the sun and the stars take the same time to cross the horizon both above and below, plus the days and nights have the same length throughout the year, these characteristics are attributed to the equalizing character.

This imaginary line has an extension of 40,075 kilometers (24,901 miles), and because its latitude is 0 ° from the geographical latitude of other parts of the world is measured.

The climate in equatorial countries

All countries that are at latitude 0 have similar climatic characteristics in the rainfall all year round with little wind and a temperature difference of 2 °C (3.6 °F) between the warmest and the coldest months predominate, being generally high. This is known as equatorial climate, a sign that distinguishes the 13 countries crossed by this line.

If you want to read similar articles to How Many Countries Cross the Equator, we recommend you visit our Learning category.

How Many Countries Are there in Asia
How Many Countries are there in America
What Are the Countries in the Balkans
What Countries Does the Nile River Run Through?
Most read
1.
What Does it Mean when you Dream your Partner Leaves you?
2.
How To Deal With A Scorpio Man Ignoring You
3.
Dreaming About an Ex and Their New Partner
4.
What Does Dreaming About Pigeons Mean?
5.
How To Know Your Zodiac Sign
6.
What does the 4th of July really represent
7.
How to Deal with an Angry Scorpio
8.
Signs A Virgo Woman Is Falling For You

Matthew Nesbitt (oneHOWTO editor)
23/07/2021
It should, indeed, Douglas. Thank you for pointing out the mistake, it has now been fixed.
How Many Countries Cross the Equator 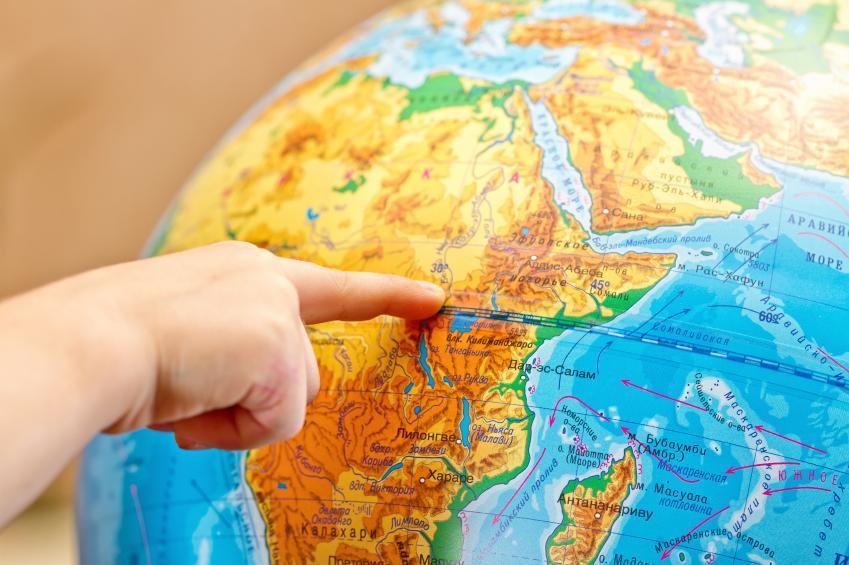 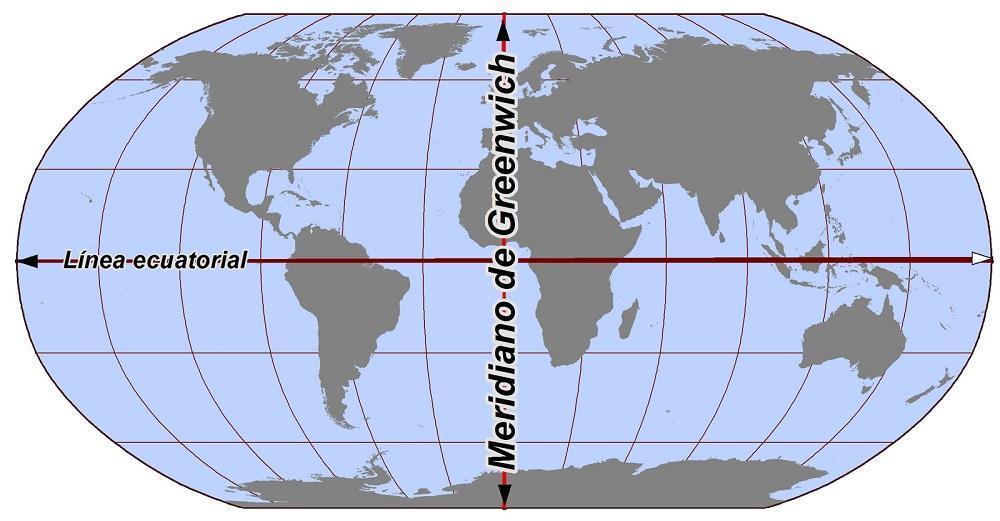