What Are the Persian Gulf Countries 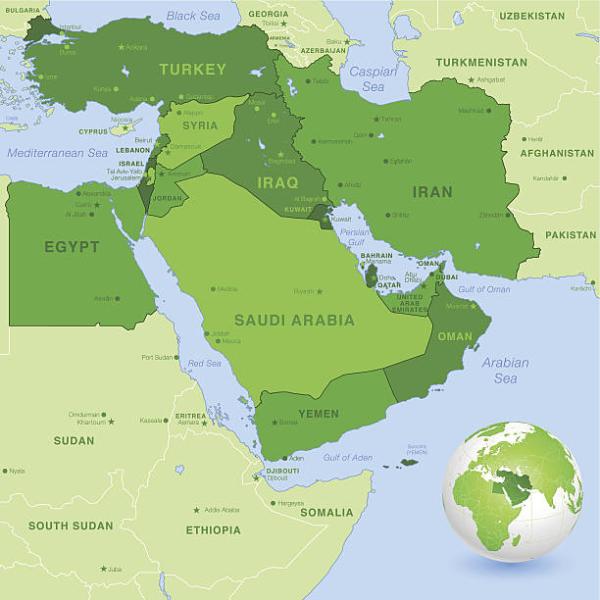 You may also be interested in: What Are the Countries in the Balkans
Contents

These six countries all have several things in common: absolute monarchies, the Arabic languages ​​and the Sunni Muslim religion, and their oil-based economy, which earned them the nickname of the Petro-monarchies. Cooperation between these countries through this council is mainly military, and aims to strengthen the political and economic stability of the region in the conflicts of the neighboring countries of Iraq and Syria, as well as to counter the influence of Iran, which practices a Shiite Islam and often opposes them.

When referring to the Gulf countries, the Arab countries of the Gulf are sometimes referred to as Arabic-speaking countries and located geographically on the Persian Gulf, so Iraq is often included because it has access, although restricted, to Persian waters. But Iraq is not part of the Gulf Cooperation Council because, unlike the countries mentioned above, it is not a monarchy. Iraq has been a republic since 1958 when the monarchy was overthrown, and the country was a military dictatorship for a long time, especially under the regime of Saddam Hussein, who governed before it was overthrown by the American-led international coalition in 2005.

The country is the most unstable of the Gulf countries, having experienced several military coups, several conflicts (the Gulf wars) and is now in touch with the Islamic State and terrorism over a large part of its territory.

Geographical boundaries of the Persian gulf

From a strictly geographical point of view, we should also add Iran as a country of the Gulf, because it shares the shore of the Gulf opposite to the Arab countries. But from a political and cultural point of view, Iran is rather opposed to the other Gulf countries and they have a rather ambivalent and complicated relationship. Indeed culturally and ethnically, Iran is Persian, unlike the other countries that are Arab. Moreover, the Islam practiced in Iran is Shiite while that of the Arab countries is majorly Sunni. As a result, Iran does not maintain a co-operative relationship with other Gulf countries.

If you want to read similar articles to What Are the Persian Gulf Countries, we recommend you visit our Learning category.

What Are the Safest Countries in the World?
What Countries Does the Nile River Run Through?
Which Countries Are Caucasian?
What are the Different Continents
Most read
1.
What Does it Mean when you Dream your Partner Leaves you?
2.
Dreaming About an Ex and Their New Partner
3.
How To Deal With A Scorpio Man Ignoring You
4.
How To Know Your Zodiac Sign
5.
How to Deal with an Angry Virgo
6.
How to Deal with an Angry Scorpio
7.
Signs A Virgo Woman Is Falling For You
8.
What Does It Mean If You Dream About Someone Being Sick?

What Are the Persian Gulf Countries 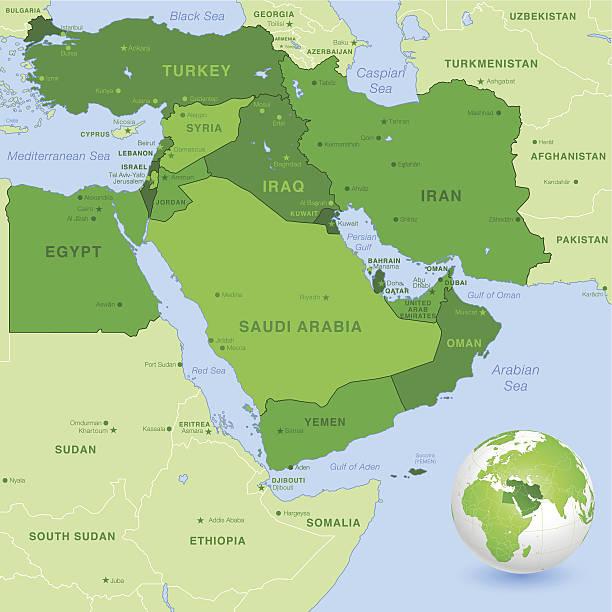 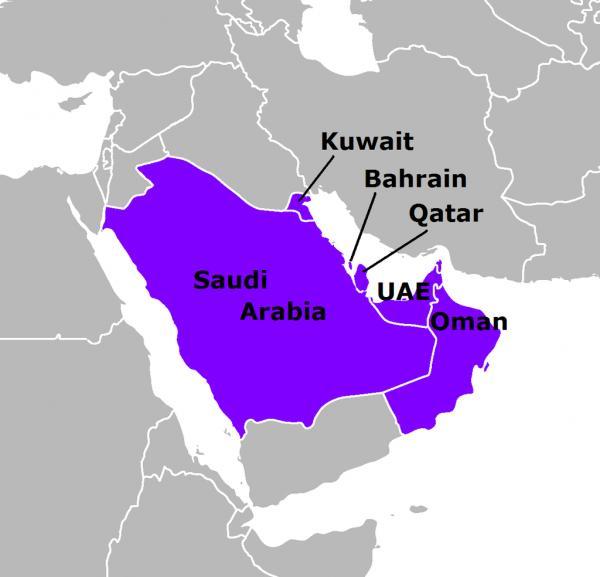 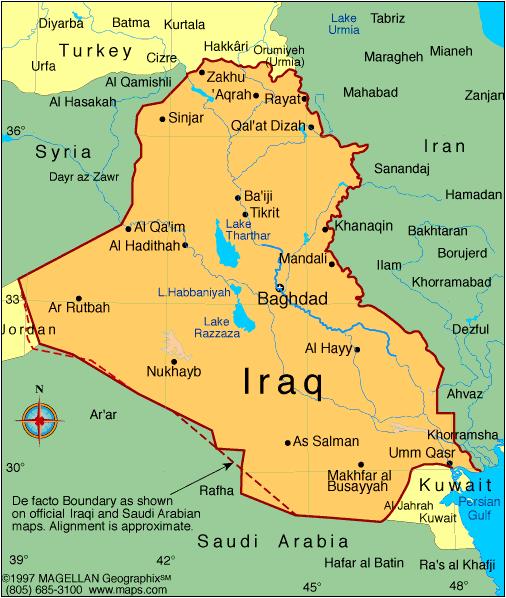 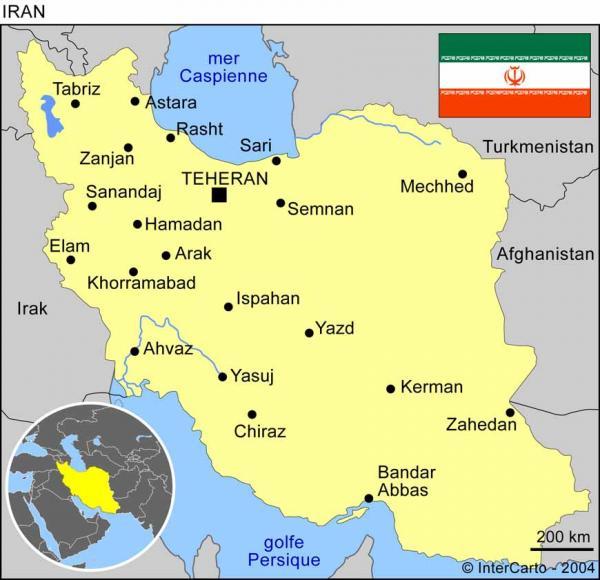