The Most Powerful Zodiac Signs

Astrology says that according to the Zodiac sign and the natural element we belong to, there are certain common traits that define our personality. Many of these traits have to do with our temper, the intensity of our emotions, and our ability to communicate with others.

If you want to discover what are the most powerful zodiac signs, keep on reading this oneHOWTO article.

Everyone has their own personality, no matter their Zodiac sign. However, astrologers can find patterns and common traits in the people who were born when the sun was in a celestial house or another.

It may sound like a generalization, but look around you. Are your Pisces friends intuitive and creative, but self-doubting and melancholic? Do you know more than one intense, headstrong and brooding Scorpio? If the answer is "yes", astrologers may have a point.

These personality traits and drives make us call others to action, be reliable advisers, or drive us to constantly second-guess ourselves and keep on trying. Our Zodiac sign can help us know what kind of people we're going to get along with; for instance, some signs are more compatible than others for marriage.

Certain Zodiac signs have a stronger, more intense character and personality than others, which makes them become leaders and charismatic politicians or celebrities. Therefore, these signs could be considered "more powerful" in a social sense, which does not necessarily mean dangerous zodiac signs. Let's see which ones they are.

The sign of Aries is one of the most powerful in the Zodiac. They are full of energy and vitality, with an intense and adventurous personality. People born under the sign of Aries don't fear anything, they're always willing to begin new challenges and have a leader attitude, which also gives them great self-security.

They're also usually rebellious and impulsive, something that usually makes them have one or two enemies. Aries are also know for being one of the strongest zodiac signs emotionally. They're not afraid of sharing their point of view in any subject, they're quite stubborn and hard to convince. What makes Aries powerful is their capacity of leadership, energy and lack of fear.

Some famous people who were born under the sign of Aries are:

Scorpio - 24th of October to the 22nd of November

Scorpios have a very strong personality, but they're also different from the rest of the zodiac signs for their intensity. This is specially visible on an emotional level, as Scorpios won't settle for anything and their non-stopping passion makes them unstoppable until they reach their desired goals.

People born under the sign of Scorpio are usually very critical, slightly arrogant and can be difficult to cope with on a daily basis. In love, they have a strong character too: Scorpios are among the most passionate signs, and they're very involved with their partners. Many consider Scorpio the most powerful zodiac sign of hem all.

What makes Scorpio powerful is their determination, constancy and capacity to achieve their goals.

Some celebrities born under the sign of Scorpio are:

Although they're known for their sudden and quick changes, Cancerians are also very strong and persistent people. Specifically, they're usually very secure people who trust in their own competence, which makes them develop an ambitious personality in their working and sentimental life. People born under Cancer are very demanding with friends and partners, and they boast about their great sincerity, even if they have to hurt someone else's feelings.

What makes Cancer a powerful Zodiac sign is their self-confidence, which helps them get everything they want, and their perfectionism, which will allow them to create incredible things.

Here are the most famous Cancerians of all time:

We'll finish the list with one of the strongest signs in the Zodiac, Leo. Their most distinctive traits are their dominant character, always ready to direct: Leos are born leaders. They're not fearful in the face of adversity, and they have a great capacity to design plans and strategies that help them reach their goals. Strength is what occasionally makes Leos too proud, arrogant and stubborn. Moreover, they are one of the most attractive zodiac signs.

The traits that make Leos one of the strongest Zodiac signs are their charisma, which makes them capable of moving big crowds, and their determination to succeed.

If you want to read similar articles to The Most Powerful Zodiac Signs, we recommend you visit our Culture & Society category.

Tips
What Zodiac Signs Are the Most Dishonest
What are the most passionate zodiac signs?
Which Zodiac Sign Is the Strongest Emotionally, the Answer
What Is the most Dangerous Zodiac Sign
Most read
1.
What Does it Mean when you Dream your Partner Leaves you?
2.
How To Know Your Zodiac Sign
3.
How To Deal With A Scorpio Man Ignoring You
4.
How to Deal with an Angry Scorpio
5.
What Does Suspended Indefinitely Mean
6.
What does Showing Two Fingers Mean
7.
How to Deal with an Angry Virgo
8.
Signs A Virgo Woman Is Falling For You

Comments on The Most Powerful Zodiac Signs are closed.

Michael Riley (oneHOWTO editor)
10/08/2015
Thats a great question Ase, we couldnt say for certain but its possible that he could have been born in June- Does this sound like it might be him? "What makes Cancer a powerful zodiac sign is their self-confidence, which helps them find everything they want and their perfectionism, that will allow them to create incredible things." Let us know what you think!
Arun
27/09/2015
May be scorpion... It's suits that peraonality
cool breeze
09/11/2015
Scorpio by far, powerful naturally strong and determined.
Jy
24/03/2016
Yeah Scorpio you just describe me
mark
23/06/2015
If we see in the astrological charts, the most strongest are scorps,leo,caps and aries . Scorps have the power of mysterious and magnetic to influence others ,leo have charisma to attract crowds, caps have the power of ambition and determination to attend any goal while aries are fearless. Any one of them can be a Winner provided they use their positve qualities
I cool righ?
10/11/2021
Bro I hate Scorpio I a Capricorn I think I could destroyed them because they will rage because I calm
The Most Powerful Zodiac Signs 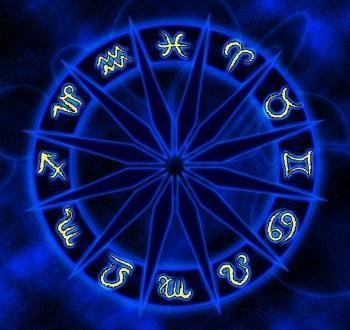 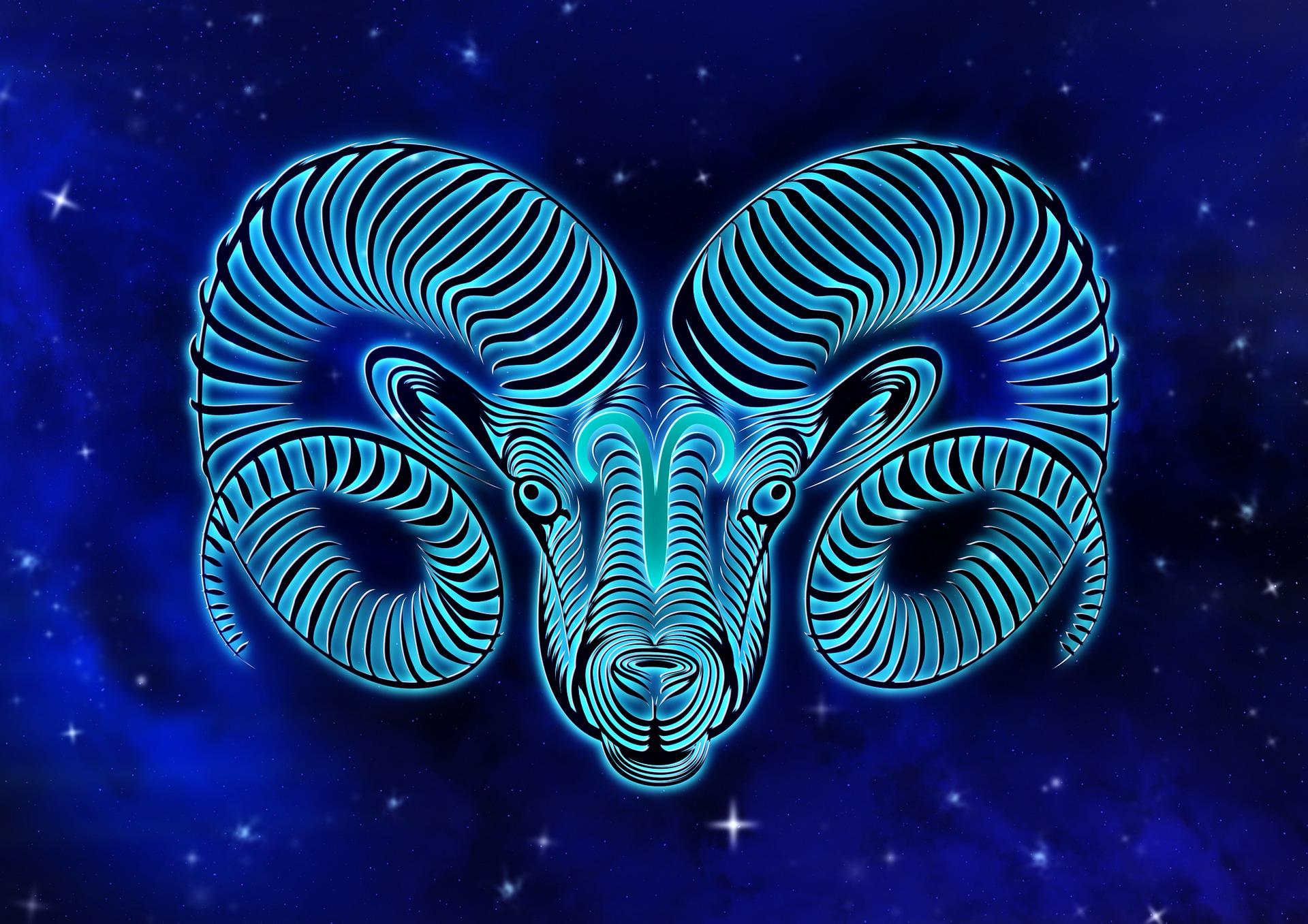 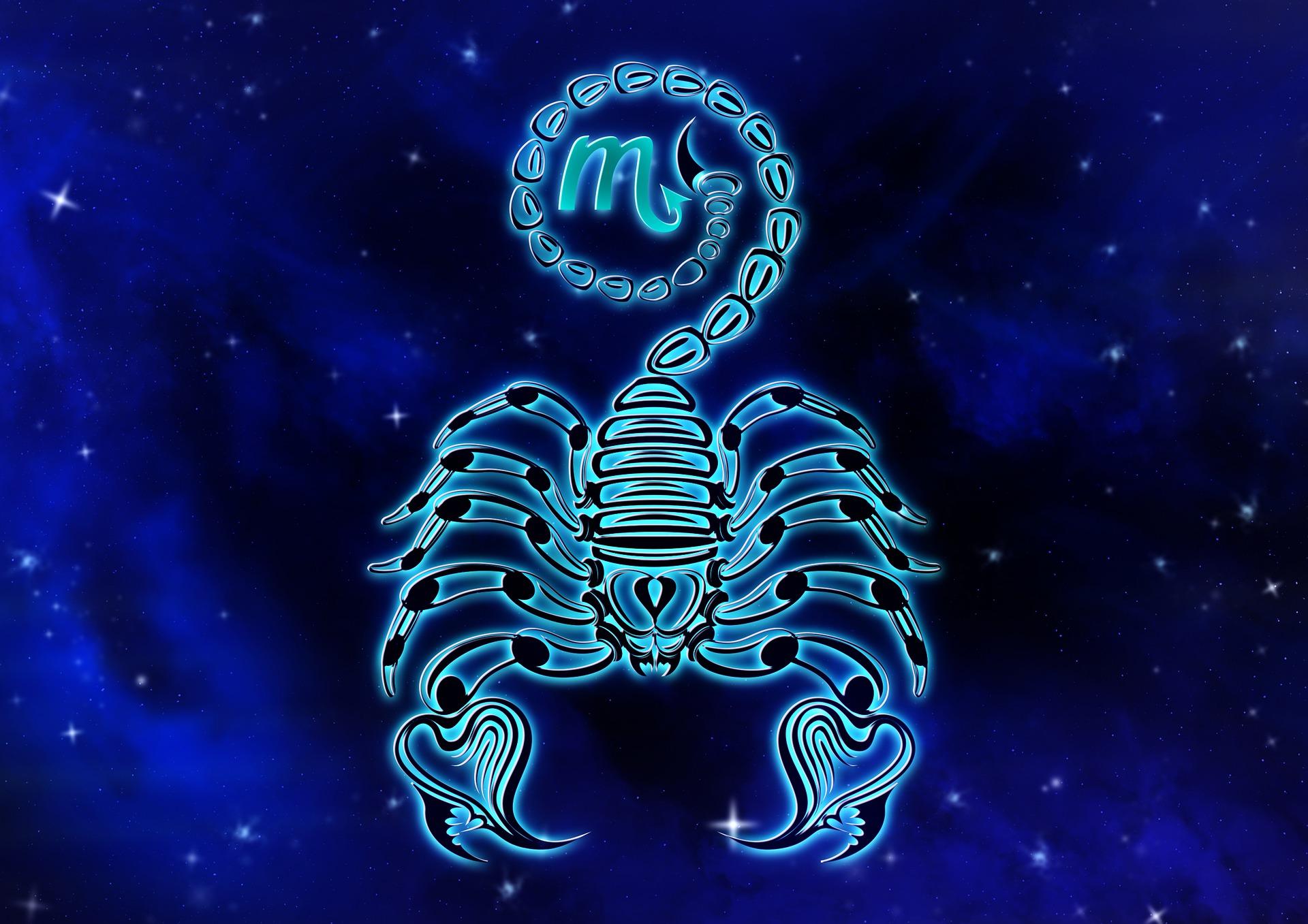 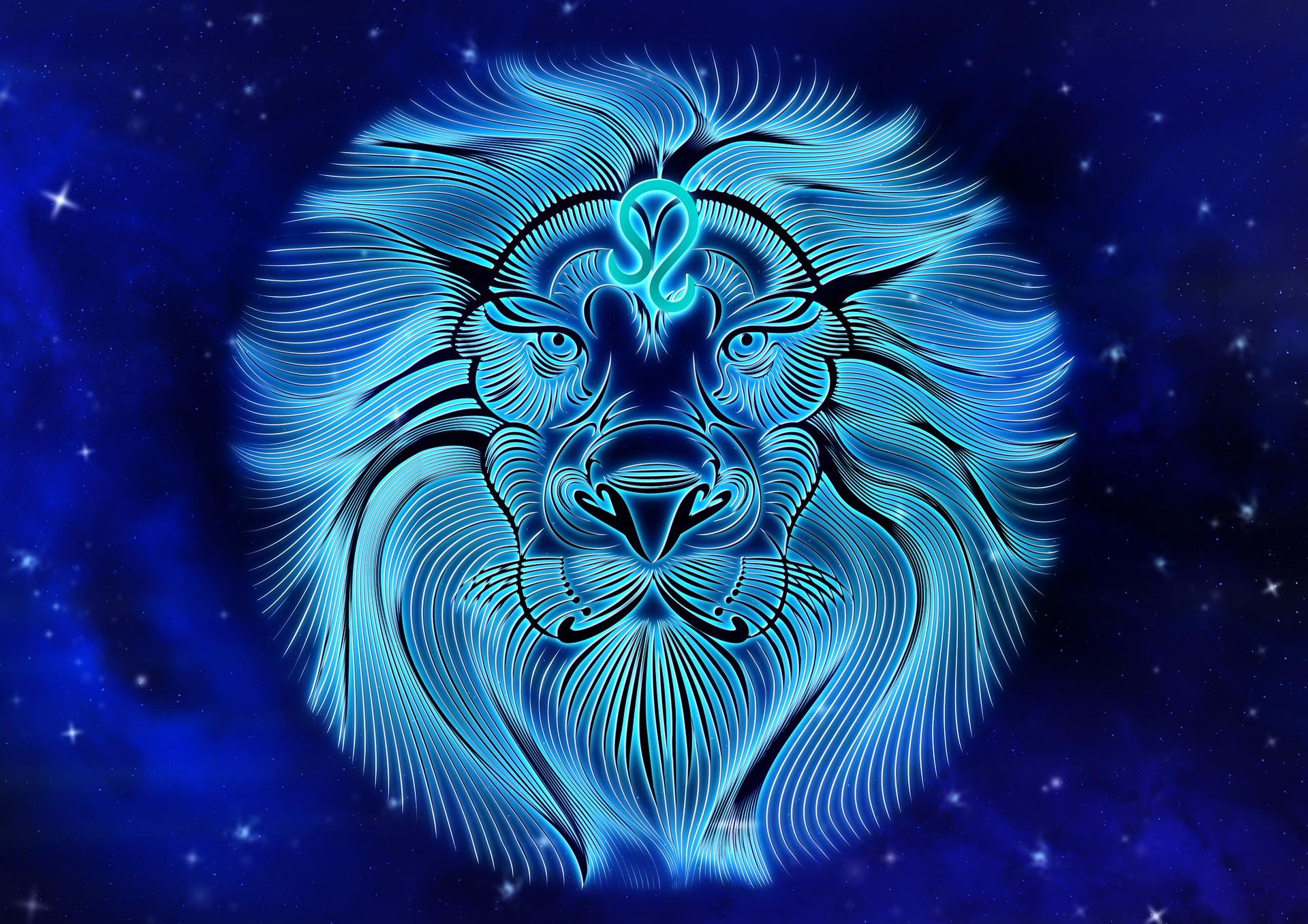 1 of 6
The Most Powerful Zodiac Signs
Back to top