What Are the New Masculinities? 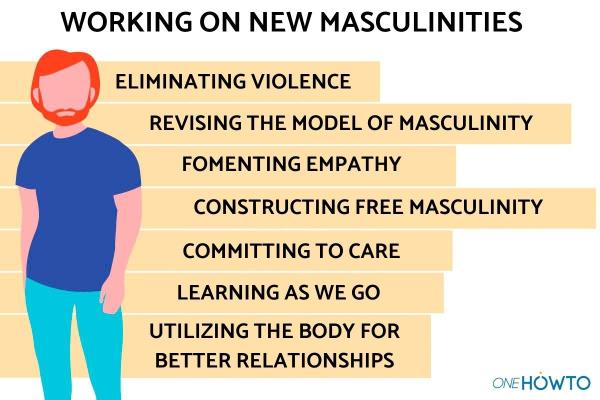 Throughout history, a hegemonic definition of masculinity has been pervasive. The idea of maleness has traditionally been expressed in traits such as strength and the ability to protect, but also in emotional reticence and even violence. Such limited concepts and rigid definitions may be pervasive, but the actual events of history prove they are often incorrect. Furthermore, they can be detrimental to both an individual's idea of their own masculinity, as well as how they influence larger societies. While such definitive definitions have been challenged, it has taken time for more nuanced views of masculinity to be generally accepted.

With this context in mind, oneHOWTO asks what are the new masculinities? We look at the concept behind new masculinity and how they differ from previous characteristics related to manliness.

You may also be interested in: What Are The Most Common Surnames In The World
Contents

What are the new masculinities and their benefits?

The new masculinities propose a rethinking of the traditional idea of masculinity. This requires the unlearning of strict gender roles imposed throughout life and inherited over the centuries. The concept of the hegemonic man is no longer useful. Most of society has understood that it does not fit reality, hence the need to look for alternatives to this model with a more nuanced gender perspective.

Institutions, organizations, companies and individuals are working together to reformulate the classic archetypes of masculinity. One of the most necessary and beneficial points of interest of the new masculinities is the eradication of both gender violence and those attitudes that favor it. Another important aspect on which they focus is breaking the myth of the omnipotent and violent man, as well as the rejection of all machismo behavior that appears in everyday life.

To put an end to attitudes of gender violence, new attitudes toward empathy, family, work and personal co-responsibility are essential. This implies a masculine presence particularly in terms of care and attention of other people.

Differences between traditional and new masculinities

The new masculinities present evident differences at a conceptual level in respect to the traditional types of masculinity. These include traditional aspects such as competitiveness, inequality, gender roles, aggressiveness and external image:

An important part of traditional masculinity consists of the need to demonstrate one's abilities. For example, competition in education is used in order to achieve higher social or employment status. New masculinities consider that each person can expose their weaknesses without fear and take advantage of the talent of their colleagues to achieve effective collective work without seeking confrontation.

Traditional masculinity has the culture of inequality as one of its main tenets. It is based on the idead that control over people is required to have power. The new masculinities are committed to consensus and horizontal dynamics in relationships between equals.

The concept of traditional masculinity is defined as the opposition to the feminine, i.e. men have to provide, they do now show care, do not emote, etc.

However, the new masculinities and feminism are committed to the elimination of these gender roles imposed on masculinity and femininity with the aim of promoting freedom. When applied to aspects of masculinity such as fatherhood, it provides a healthier experience for the entire family.

The most negative aspects of hegemonic masculinity include violence and aggressiveness. Despite being increasingly illegitimate, they are still present in today's society. They may take the form of physical violence, sexual violence, harassment, intimidation or even violent language. New masculinity aims to eliminate sexist violence and any other type of male violence.

The traditional masculine referent tries to project a certain public image which contributes to the development of competitive and instrumental skills. It is a positive aspect for productive work, but it entails a personal and inner carelessness that can causes poor management of emotions.

The new types of masculinities seek a balance between internal and external development. They favor optimal management of emotions and interpersonal relationships.

How to implement new masculinities

To assimilate the new masculinities into the male character, we provide the following goals:

To learn more about changing attitudes toward gender, take a look at our related article on what does genderfluid mean.

If you want to read similar articles to What Are the New Masculinities?, we recommend you visit our Culture & Society category.

What Are The Traditional Dances Of India
What is the Real Meaning of 420?
What Did The Mayans Wear
What is the Meaning of Ikigai?
Most read
1.
What Does it Mean when you Dream your Partner Leaves you?
2.
Dreaming About an Ex and Their New Partner
3.
How To Deal With A Scorpio Man Ignoring You
4.
How To Know Your Zodiac Sign
5.
How to Deal with an Angry Virgo
6.
How to Deal with an Angry Scorpio
7.
Signs A Virgo Woman Is Falling For You
8.
What Does It Mean If You Dream About Someone Being Sick?

What Are the New Masculinities? 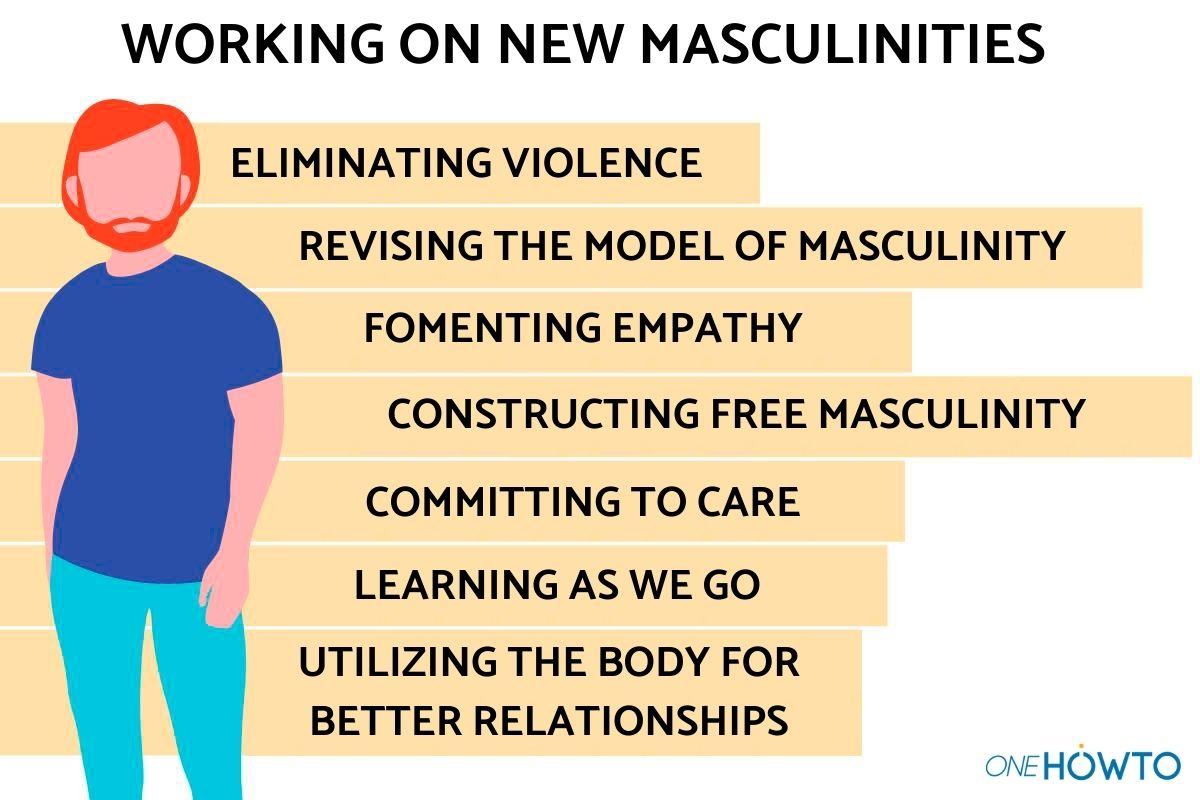 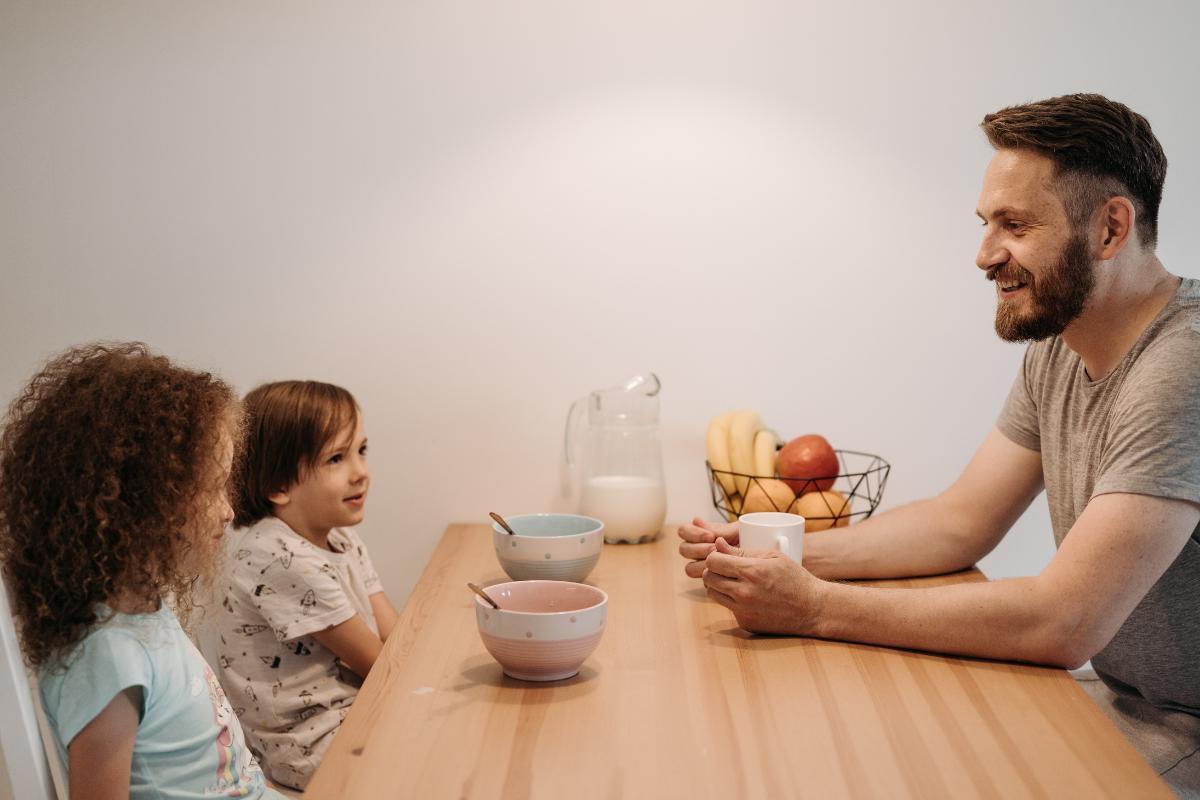 1 of 2
What Are the New Masculinities?
Back to top