What is a Trap Queen?

If you have heard Fetty Wap's infectious 2014 single Trap Queen, you may have been bouncing along to the chorus and chanting the words without knowing what he's actually singing about. On the other hand it's become so popular, you may know the phrase 'trap queen' without having actually heard the song itself. That's because the term grown to permeate the culture at large. The song is played out of car stereos, over mall speakers and covers appear all over Vine and YouTube. With the ubiquity of the song (it's pretty catchy), maybe you want to know a little more about what a trap queen really is? That's why oneHOWTO has gone ahead and done it for you.

You may also be interested in: How the British Royal Family Earns Their Income
Contents

Trap is a much more versatile word than you may have originally thought. Beyond the official definition of a device for catching someone or something, its slang usage is diverse. While the song itself is an upbeat celebration of a relationship, like many great tracks there is more to it than first meets the ear.

One of the most popular elements of the song Trap Queen is the beat. It has a gritty bass drum thud, slick cracking snare and a high hat beat which clips along at a pace almost all on its own. These are all characteristics of a genre of music referred to as trap. It started in the 90s and like most musical genres has wavered in popularity and modulated its style with time. It is sonically characterized by the use of layered synthesizers and drum machines where the high hat sound often goes into double or triple time over an otherwise sparse beat.

While the Trap Queen is a little different from some of the original trap tracks, it uses these elements to great effect and its no coincidence the title and genre share a similarity.

Lyrically, trap music often deals with the experiences, themes and pressures which accommodate a certain type of lifestyle associated with drug dealing. Often this lifestyle is a topic used in gangster rap, being associated with early 90s acts like NWA and Master P. This is because, before it was a genre, trap was a catch all term for a place where drug deals were carried out.

Sometimes these traps would be in regular use, like a crack house, but can also mean a more general drug dealing location. Fetty Wap cleverly uses the title of the song, the lyrical content and the style of music to give a slice of life of his trap experiences. There are drug references throughout, particularly in the chorus when Fetty sings about "cooking pies" with his baby, pies being slang for a kilogram of cocaine. Cooking it likely means turning it into another form of crack cocaine for selling.

What is a trap queen?

If trap refers to a particular genre of music or references the lifestyle of a street drug dealer, then you might think a trap queen is simply someone involved in either or both of these things. However, this is much too simple a definition.

In the lyrics, Fetty Wap speaks about how he meets the Trap Queen of the title. He introduces her to the trap lifestyle by showing her how to cook drugs and "watch how far them bands go". 'Bands' refers to the strips of paper used to wrap up specific amounts of money (the kind you see at a bank or in the briefcases of endless crime movies). Together their making money through dealing, an integral part of the trap lifestyle.

He also talks about "how she work the damn pole", meaning that she is also an exotic dancer. This doesn't mean that a trap queen necessarily has to be an exotic dancer, but it adds to the lifestyle Fetty is rapping about. Importantly, it is because she is earning income and helping to support him.

The support is not just one sided. From the get go of the song, Fetty Wap and his trap queen are together, supporting each other and enjoying making money together. He speaks about getting "matchin' lambos" meaning they'll have enough money to buy matching Lamborghini cars. He also talks about all the other things he'll buy for and for him so that they can look good together.

What does Fetty have to say about Trap Queens?

While we have helped explain what a trap queen is, it could be argued this song is glorifying the drug dealing lifestyle. In the song, Fetty Wap speaks only positively about being in it together. If you look at Urban Dictionary (we know, humor us), you will see that many people see another side to a trap queen.

The negative view is that she is a woman being exploited to look after a house where drug dealers and users congregate. In the process of doing so, she risks her safety and freedom. The top result for definition of trap queen is that she is a "bomb ass female" who also "likes listening to trap music". It's worth noting that the negative definitions of Trap Queen seem to be written by contributors who are happy to use misogynistic and implicitly stereotypical (if not racist) terms.

So, why are we letting angry internet trolls tell us what actually is a trap queen when we can instead go straight to the horses's mouth? In an interview with The Cut[1], Fetty claims that being a trap queen is all about loyalty.

He goes further to say that:

"Everyone can have their own trap queen. There is a way I use it in the song, but my mom is a trap queen. She held us down and was a queen at doing it. She took care of her children and her tribe, made sure we had food on the table, and kept our heads up."

This song has many interpretations, but its clear that Fetty Wap is trying to show that trap queens are women who are loyal, royal and should be treated with respect, even if their circumstances might be less than ideal for many people. They also seem to have a relationship which supports each other, even if their roles seem a little stereotypical.

Fetty is rapping and singing about his experiences and the song certainly speaks of aspirations for more from life. There is also an element of artistic license which can't be ignored in the song. Whatever you take from it, the final word goes to Fetty Wap himself from the above article: "However you want to [define trap queen], there are different meanings to it."

If you want to read similar articles to What is a Trap Queen?, we recommend you visit our Culture & Society category.

What is the Meaning of Ikigai?
What is Kintsugi Philosophy in Pottery?
What is the Real Meaning of 420?
What Does Kamayan Mean
Most read
1.
What Does it Mean when you Dream your Partner Leaves you?
2.
How To Know Your Zodiac Sign
3.
How to Deal with an Angry Scorpio
4.
How to Deal with an Angry Virgo
5.
What Does Dreaming About Pigeons Mean?
6.
What does Showing Two Fingers Mean
7.
Dreaming About an Ex and Their New Partner
8.
What Are the Meanings of Dreaming of Water

What is a Trap Queen? 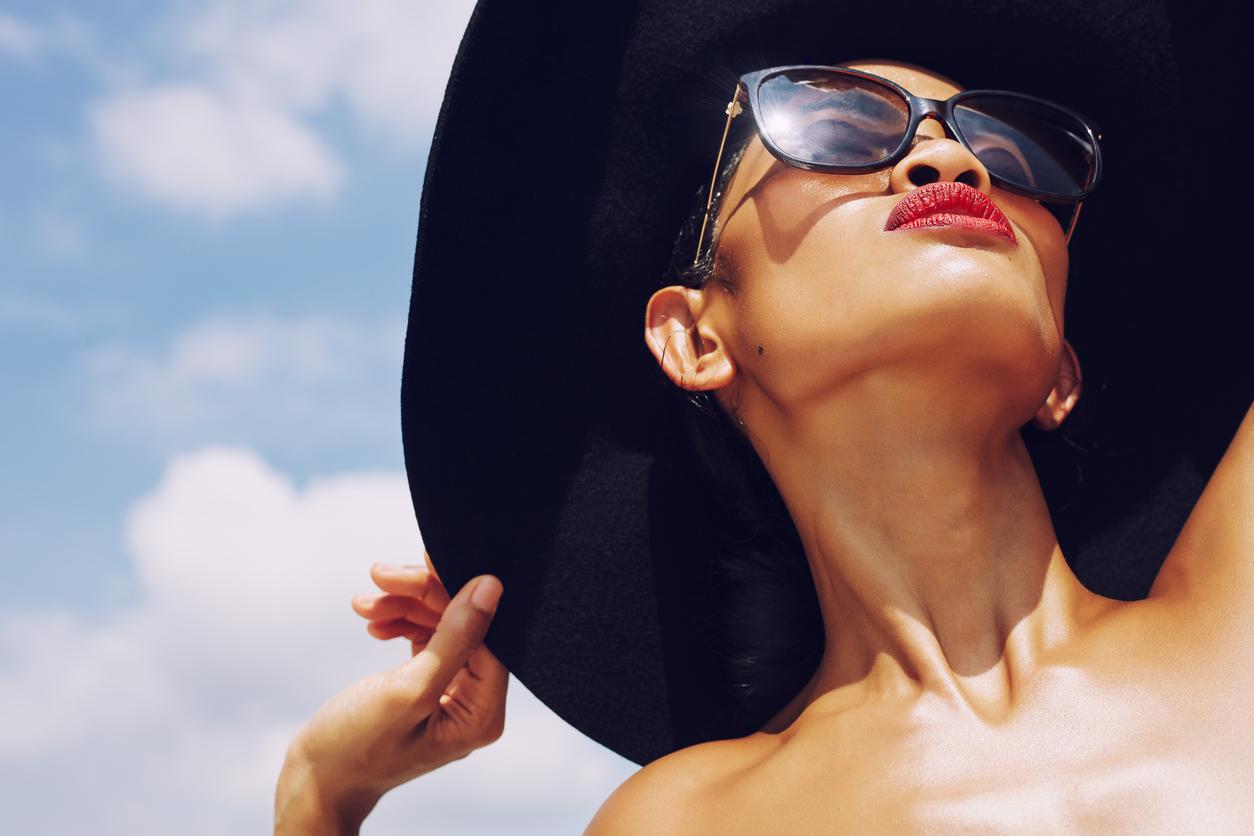 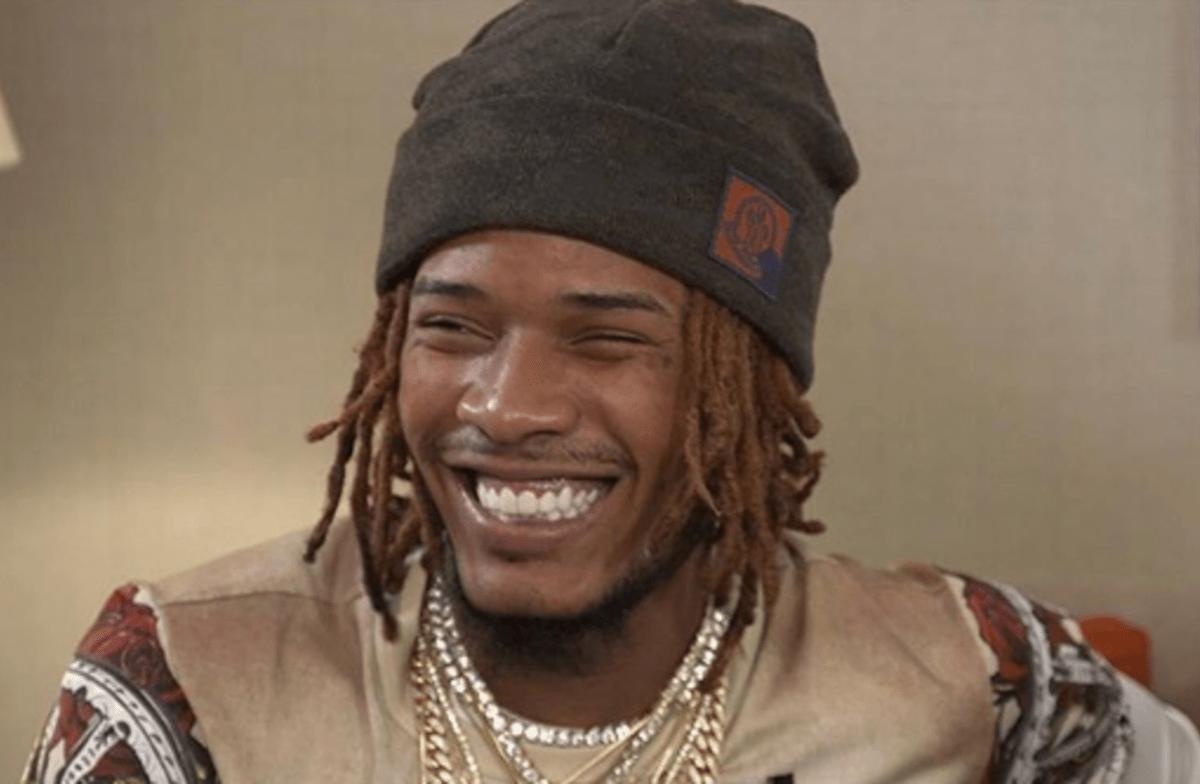 Image: complex.com
1 of 2
What is a Trap Queen?
Back to top