The Moral Of Anansi The Spider 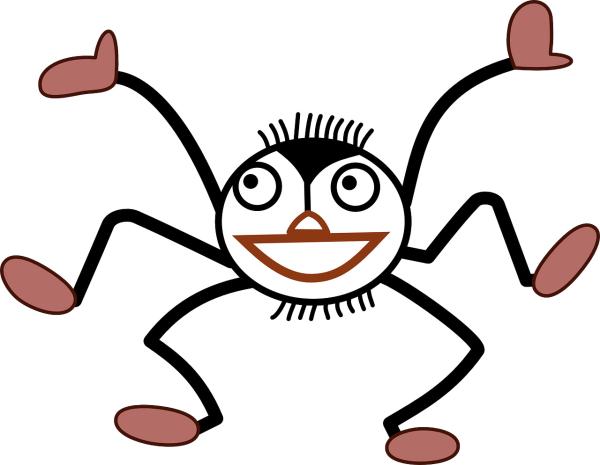 African folklore is a rich part of its literature, much of it stemming from the oral tradition. This means there are stories which may have eventually been written down, but before this were kept alive by older generations telling the tales to the younger. One of the most common characters in African folklore is Anansi, a skillful trickster who is often described as a spider. Also known as Anancy, Ananse and Kwaku Ananse, he also appears in similar folk traditions of the Caribbean. Anansi can take several forms, sometimes human, sometime spider, sometimes even both. Equally, he is deployed in many stories for different reasons. oneHOWTO looks into the moral of Anansi the Spider with the understanding the answer can only be a small piece of this fascinating legend.

Understanding the Character of Anansi the Spider

Stories of Anansi the Spider are an integral part of West African folklore. They pose a close interaction between semi-divine and divine beings. This can encompass almost anything from humans and animals tom plants and even inanimate objects. In the stories of Anansi the Spider, animals and humans are able to communicate with each other. By involving interaction between all the living and non-living beings, these stories try to make sense of the world and their society.

Anansi the Spider is often placed in the category of tricksters, where he tries to deceive and exploit other characters in the story to his own benefit. He is selfish and crude, yet his tricks and actions provoke laughter. In the end of the stories, his own tricks usually lead him into trouble, spreading the lesson that misuse of power incites retribution and some sort of downfall.

However, this use of trickery is not always seen as something worth vilifying. In fact, it is often used in one of the most important facets of the Anansi tale; it's thematic links to slavery. The trickery which Anansi deploys is one of the last recourses left to someone who has been so comprehensively oppressed. His tricks are a way to navigate the already treacherous life of an enslaved person, to show resistance and, ultimately, to provide some hope to those in this dehumanizing position. This is one of the reasons the tale was spread as it came with individuals on ships bound for the Caribbean, the Americas and across the world.

How Did Anansi Become a Spider?

Anansi the Spider is an extremely famous character in Jamaica and other areas of the West Indies. It is the central figure of many folk fables of West African origin. He is a symbol of envy and greed, and usually tricks other characters with his cunningness. Some of the famous folk tales describe how Anansi became a spider.

Kweku Anansi is Nyame’s son, who is the Sky God and turns Anansi into a combination of both spider and man. In this creation process he used an antidote to a venom created by death. This is why he is said to be immortal (i.e. to have eternal life). Nyame allowed his son Anansi to determine the borders of rivers and oceans and to bring rain to extinguish forest fires. He created a web of life which inspired human beings to construct houses, weave clothes, and even stay linked together to form societies. Asase Ya is Anansi’s mother who is the Goddess of fertility and earth. Infuriated with his son’s mischief, Nyame permanently turns his son into a combination of spider and man. After this transgression, Anansi is physically bound and has to use his mental ability to earn a living and survive.

What’s Common Between all Anansi Stories?

The Anansi stories revolve around Anansi, in which he is seen getting into everyday troubles and using his intelligence to overcome them. The stories are both entertaining and instructional. In some stories, readers are advised to follow the principles of Anansi, while in other stories, they are advised to avoid repeating his mistakes in their lives.

Since certain actions and personality traits of Anansi may mimic those of some readers, all Anansi stories come with a disclaimer. Some Anansi stories have a proverb at the end, while others offer a song to teach a lesson to the listeners. The events of the stories take place at different stages of Anansi’s life. In one story, he is a bachelor looking for a bride. In another tale, he has a wife named Aso and also a son named Intikuma. Sometimes these other characters in the Anansi stories teach Anansi a lesson or show him up somehow, usually with Anansi understanding his own shortcomings.

The Origin of Anansi the Spider

There are many tales of Anansi the Spider, sometimes in written book form, but often in variations of the tales which have been passed down through generations. Many of them speak of his relationship with Nyame and usually involve some sort of mission to accomplish something. This mission may go awry, but the origin tale of Anansi does not. This tale speaks of how Anansi used his cunning to his advantage:

According to the tale, there was a time in the world when there were no stories. Anansi went to the god of the sky, Nyame, to fetch them. Nyame agreed to provide the stories, but only if Anansi first completed a task for him. It wasn't an easy task as it involved bringing back some of the most dangerous animals in the jungle, those which otherwise would be too powerful for a spider like Anansi. These were Onini the python, Osebo the leopard and the hornets of Mboro.

Anansi deployed his cunning to outwit the animals into a trap. With Onini the python, Anansi overheard an argument the snake has with his wife. She claims he is not as long as the branch, but they cannot measure as Onini cannot straighten himself out. Anansi suggests tying him to the branch at both ends to straighten him out. Once tied up, Anansi could easily transport the snake to Nyame.

Tricking Osebo the leopard also involved cunning. He trapped Osebo in a hole, but did not tell him he had dug it. Claiming to be a rescuer, Anansi says he can help the leopard get out of the hole by using his web to help him climb out. Instead, however, he uses his web to entangle the leopard allowing him to bring him to Nyame.

To catch the Mboro hornets, Anansi uses a gourd with water to pretend it is raining. He then says to the hornets he knows of somewhere to hide out the weather, but instead lures them into an empty gourd and seals it up to be brought to the sky god. When all the fierce creatures are captured, he returns to Nyame who rewards him not only with the gift of stories, but by making him the god of stories.

The Moral of the Anansi Tale

The moral of the Anansi tale is like all good moral stories: open to interpretation. However, the main moral of the tale is simply the importance of stories. Like many simple tales, it involves a quest. In this quest, Anansi sets out to find stories, simply because there are no stories in the world. And what is a world without stories, but a world without wisdom.

Popularity of Anansi the Spider Stories

Owing to the high popularity of Anansi stories and the life lessons they teach to the common people, they have been adapted in various forms across the globe, including books, video games, comics, music, television and films.

In books: Some of the books that contain different versions of Anansi include Eteka: Rise of the Imamba by Ben Hinson, American Gods by Neil Gaiman, The Lion King: The Cave Monster of Disney, The Descent of Anansi by Steven Barnes and Larry Niven, King Rat and China Miéville, Midnight Robber by Nalo Hopkinson and Clean Sweep by Ilona Andrews.

In comics: Some comics in which you will find Anansi as a character include The Amazing Spider-Man volume 2 of Marvel Comics, Justice League of America of DC Comics, Cinderella: Fables Are Forever issue 3, and Is'nana: The Were-Spider by Greg Anderson-Elysée

In music: Skunk Anansie, the English rock band, adopted this name for their group. Raffi recorded ‘Anansi’ song for the Corner Grocery Store album he released in 1978.

In TV and film: You can see Anansi live in action in the following TV and film broadcasts, including Mark Of The Panther, Gargoyles of Disney, Anansi the Spider of Gerald McDermott in 1969, Static Shock of Kids' WB TV program, Sesame Street of PBS children's series, Anancy Turns Over A New Leaf by Lalu Hanuman in 2000, Anancy's Healthy Diet, and Superstition of A Different World on SYFY network.

In video games: In Shivers, the PC game, Anansi tricks the gods and a lizard. In Pandora’s Box, the player has to capture Anansi the trickster. In The Secret World, you have to frequently encounter the units of the Orochi group and Anansi.

If you want to read similar articles to The Moral Of Anansi The Spider, we recommend you visit our Culture & Society category.

The Pros and Cons of Gun Control in the U.S
What is the Real Meaning of 420?
What Are The Traditional Dances Of India
How the British Royal Family Earns Their Income
Most read
1.
What Does it Mean when you Dream your Partner Leaves you?
2.
How To Know Your Zodiac Sign
3.
Dreaming About an Ex and Their New Partner
4.
How to Deal with an Angry Scorpio
5.
How to Deal with an Angry Virgo
6.
Signs A Virgo Woman Is Falling For You
7.
What does Showing Two Fingers Mean
8.
What Does Dreaming About Pigeons Mean?

The Moral Of Anansi The Spider 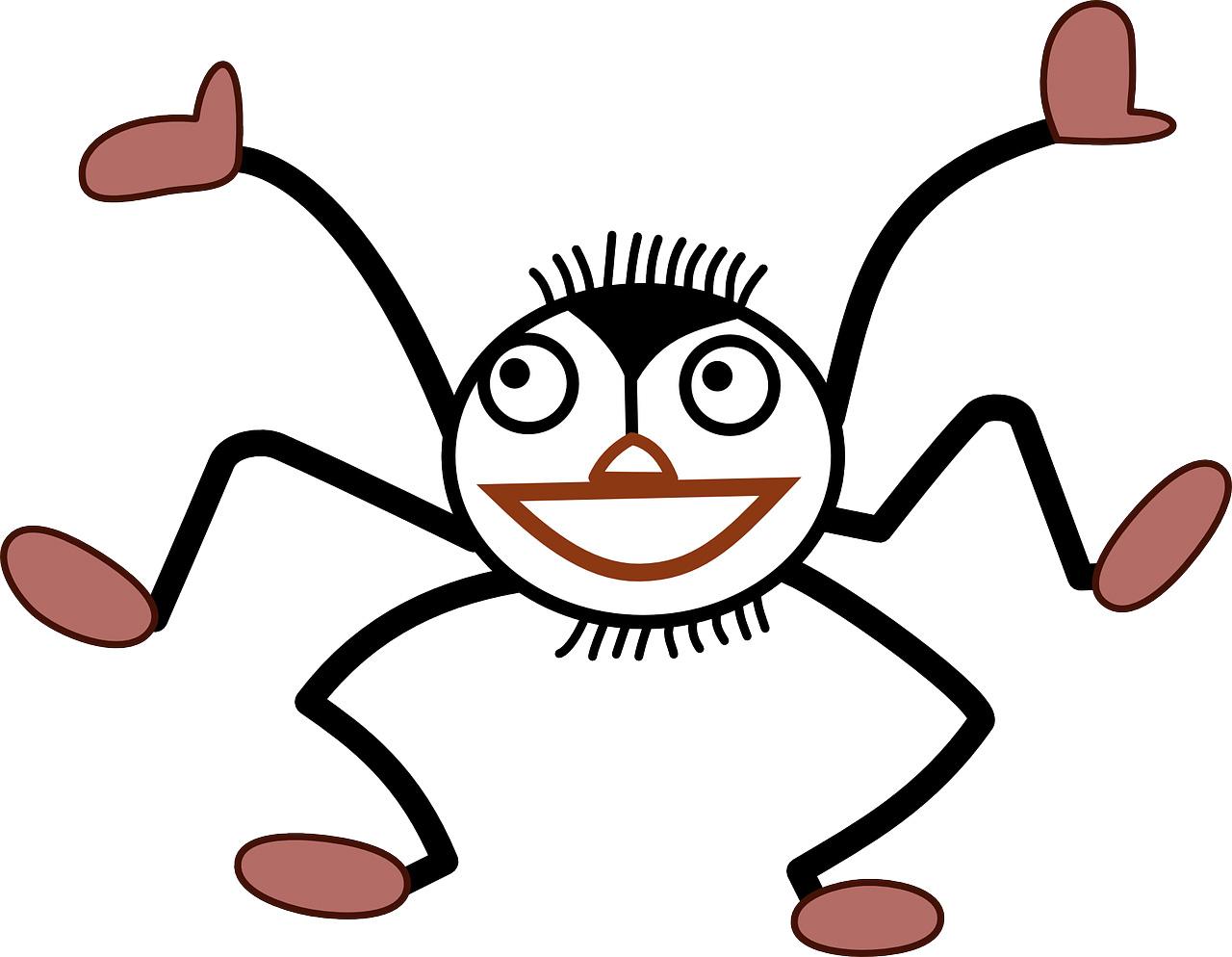 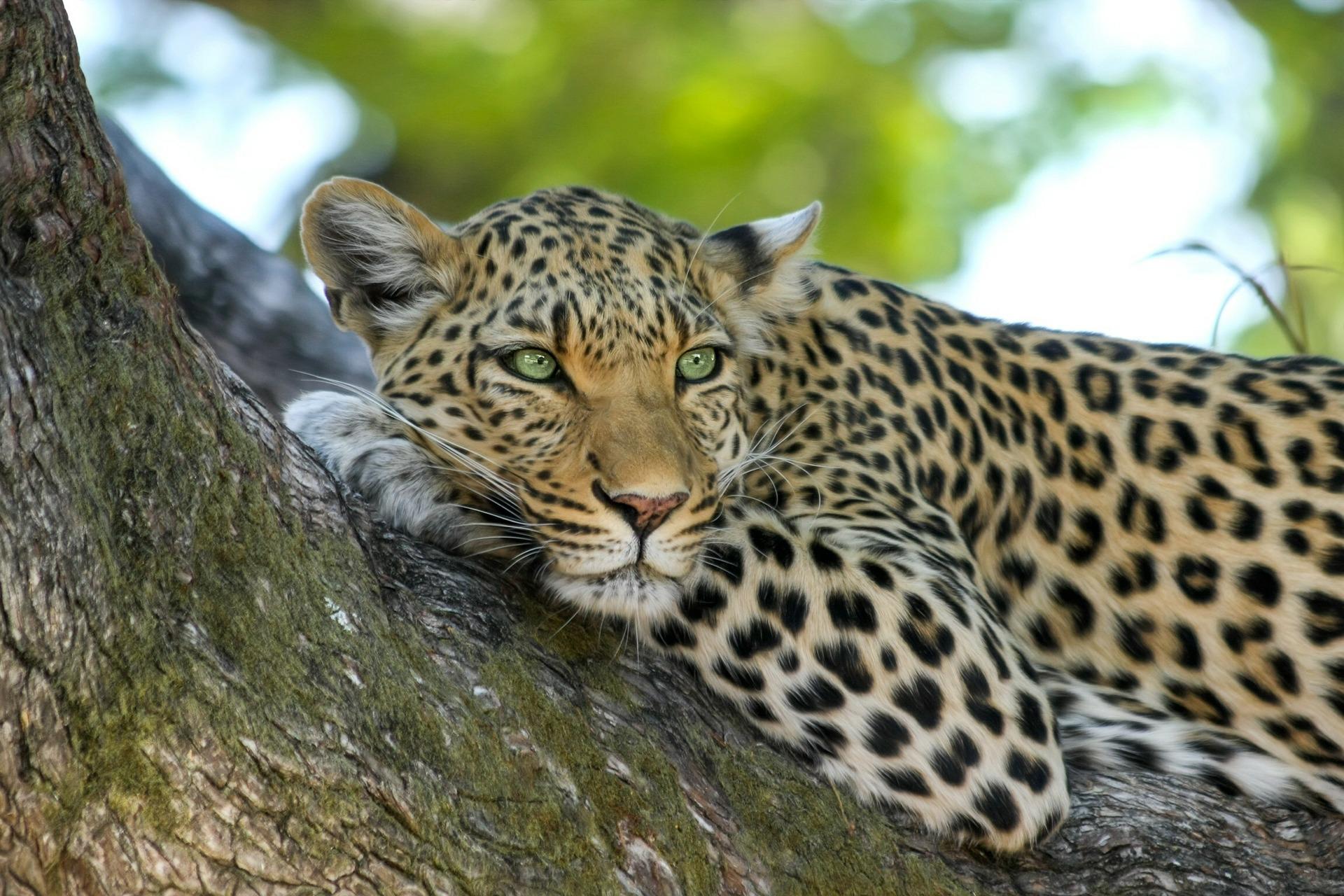