Where Does the Heart Shape Come From?

Have you ever drawn a heart for someone? As kids we might draw them on our notebook or, some of us, may even drew them to dot our i's. As adults we still might use them in greeting cards, and they are omnipresent in advertising and design. If you have every seen a real heart, we can see that it is not exactly the same shape. Whether colored in pink, red or black, the heart shape is symmetrical. The human heart is not.

If you have ever wondered why we draw hearts like we do, oneHOWTO explains more by asking where does the heart shape com from? In our search for the origin of the heart symbol, we look at the different theories which might reveal why the heart shape as we know it is what it is.

You may also be interested in: What Does Namaste Mean in Yoga?
Contents

According to Egyptology, it appears the heart shape symbol may have appeared first in Ancient Egypt. Current evidence suggests Ancient Egypt was the first civilization to use this symbol, although it is always possible we are missing certain records.

Hieroglyphs were the writing system used in Ancient Egypt. This was a series of images drawn to convey messages, as opposed to letter system we most commonly use in modern languages. The hieroglyph used to represent the heart in Ancient Egypt still retains a certain semblance of an actual human heart. In fact, as you can see in the photograph below, the atria are represented with points at the side.

However, the stylized hieroglyph also resembles the heart shape we use today. It is possible the origin of the modern heart symbol derives from this Ancient Egyptian hieroglyph which was refined over the centuries.

It is important to know that the heart was considered the most important body organ for the Egyptian civilization. They believed this area of the body was where both the human mind and soul were located. Once a person died, they weighed their heart and compared it to the feather of the goddess Maat. Doing so was designed to determine whether or not the deceased would be good enough to enjoy eternal life.

You can find the heart symbol in many different formats, one of the most popular is being used for tattoos which represent love for family.

Another of the most plausible theories of where the heart shape comes from derives from the Ancient Greeks. The heart shape which is used globally today may have its origin in Cyrene, an Ancient Greek colony which was located in present-day Libya. The evidence which suggests this origin of the heart symbol lies in coins which had been minted at the time in this location. Coins with this symbol have been discovered in archaeological remains.

In actuality, these heart symbols did not represent hearts. Rather, they were visual representations of seeds from the silphium plant. Although currently extinct, the silphium plant was very popular during the Ancient Greek period. It was highly valued not only by the Greeks, but by Roman and Egyptian peoples.

The silphium plant had many uses and properties. It was used as a perfume, a spice, a hair tonic and even a pain medication. However, it was the use employed by the Romans which may lead to its popularity as an ideograph of the heart shape. The Romans used it as a contraceptive.

Potential contraceptive properties of the silphium plant made it highly appreciated in Roman societies. It was especially popular among young couples who could enjoy expressions of physical love with some freedom. We know this due to the letters of the historian Pliny the Elder in which he explained that resin of this plant was soaked in cotton and ingested. It was used as an early prototype of the morning-after pill. It is thought the possibility of effectiveness may have derived from high levels of estrogen in the seeds.

How the silphium seed shape developed into the heart shape symbol we know today could be from this link to romantic love. Since the plant itself was a facilitator of romantic relationships and was appreciated by many couples, it is possible the symbols are related. However, it wasn't until the middle ages that the heart symbol started to be used as it is today. Although we cannot know for sure, historians suggest the Greek origin of the heart symbol as one of the most plausible.

Learn about another common visual motif present in different cultures with our article on the meaning of the lotus flower symbol.

The Catholic Church has also laid claim to the origin of the heart symbol that we use today. It is certainly true it can be seen as an ornament or decoration on much Catholic iconography. The Valentine's heart symbol is very similar to the Sacred Heart of Jesus as represented in many paintings throughout history. Its shape is often attributed to Saint Margaret, a nun during the 17th century to whom the Sacred Heart of Jesus is believed to have appeared.

In reality, Saint Margaret's story is more likely to have popularized and internationalized the heart shape symbol, such is the power of the Roman Catholic Church's influence. However, Saint Margaret's vision didn't occur until 1673, many years since the . This means we can categorically refute this origin story as being true.

To learn more about Catholicism, read our article on the difference between Catholic, Protestant and Orthodox.

Who invented the heart symbol?

There are other theories relating the origin of the heart symbol. There is some belief that ancient symbols of fig and ivy leaves have morphed into the heart symbol. The latter, in particular, was often used to adorn gravestones, something which may be linked to the love one has for the deceased. However, these ideographs do not seem to have any direct link to the modern heart shape symbol.

One theory deriving from the Middle Ages suggests the heart symbol derives from a cow's heart. Since it was often illegal to desecrate the body of a human by removing their organs, it was more likely for people to see a cow's heart. A cow's heart is more like the modern heart symbol than a human's so it is possible it was believed to be the same shape as our own.

If you are looking for the definitive origin of the heart symbol, you won't find it. While it is possible one of these theories is true, the heart symbol as we know it has a more diffuse origin. Since the heart has long been associated with love and other symbolism throughout the ages, across nations, the aesthetics of its representation have been developed by many communities. While as yet unprovable, it is also possible the shape was developed in different places at different times due to parallel thinking.

To learn more about symbolism, take a look at our related articles on:

If you want to read similar articles to Where Does the Heart Shape Come From?, we recommend you visit our Culture & Society category.

What is the Real Meaning of 420?
The Moral Of Anansi The Spider
What Does Kamayan Mean
What is the Meaning of Ikigai?
Most read
1.
What Does it Mean when you Dream your Partner Leaves you?
2.
How To Know Your Zodiac Sign
3.
How to Deal with an Angry Scorpio
4.
How to Deal with an Angry Virgo
5.
What Does Dreaming About Pigeons Mean?
6.
What does Showing Two Fingers Mean
7.
Dreaming About an Ex and Their New Partner
8.
What Are the Meanings of Dreaming of Water

Where Does the Heart Shape Come From? 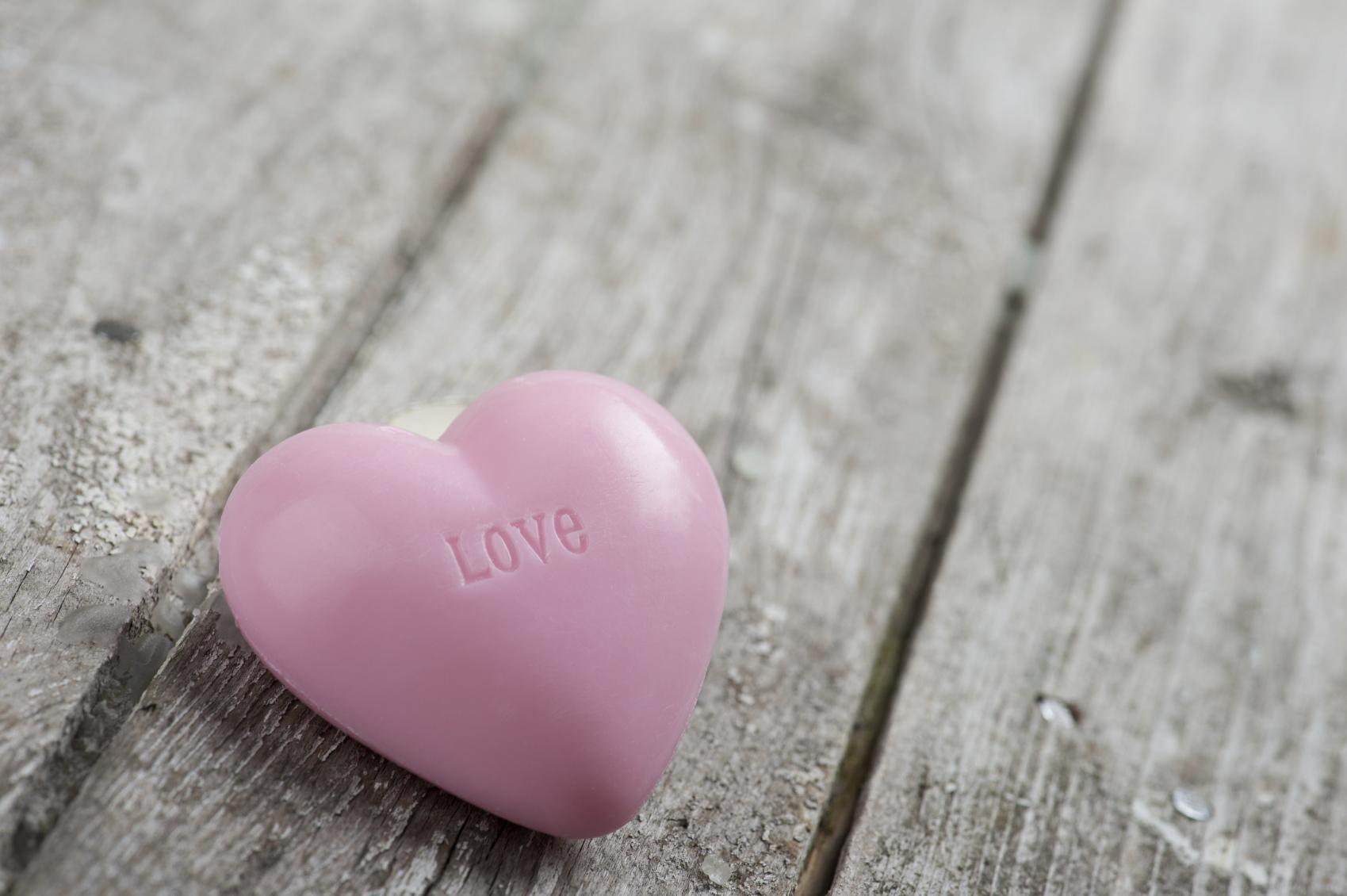 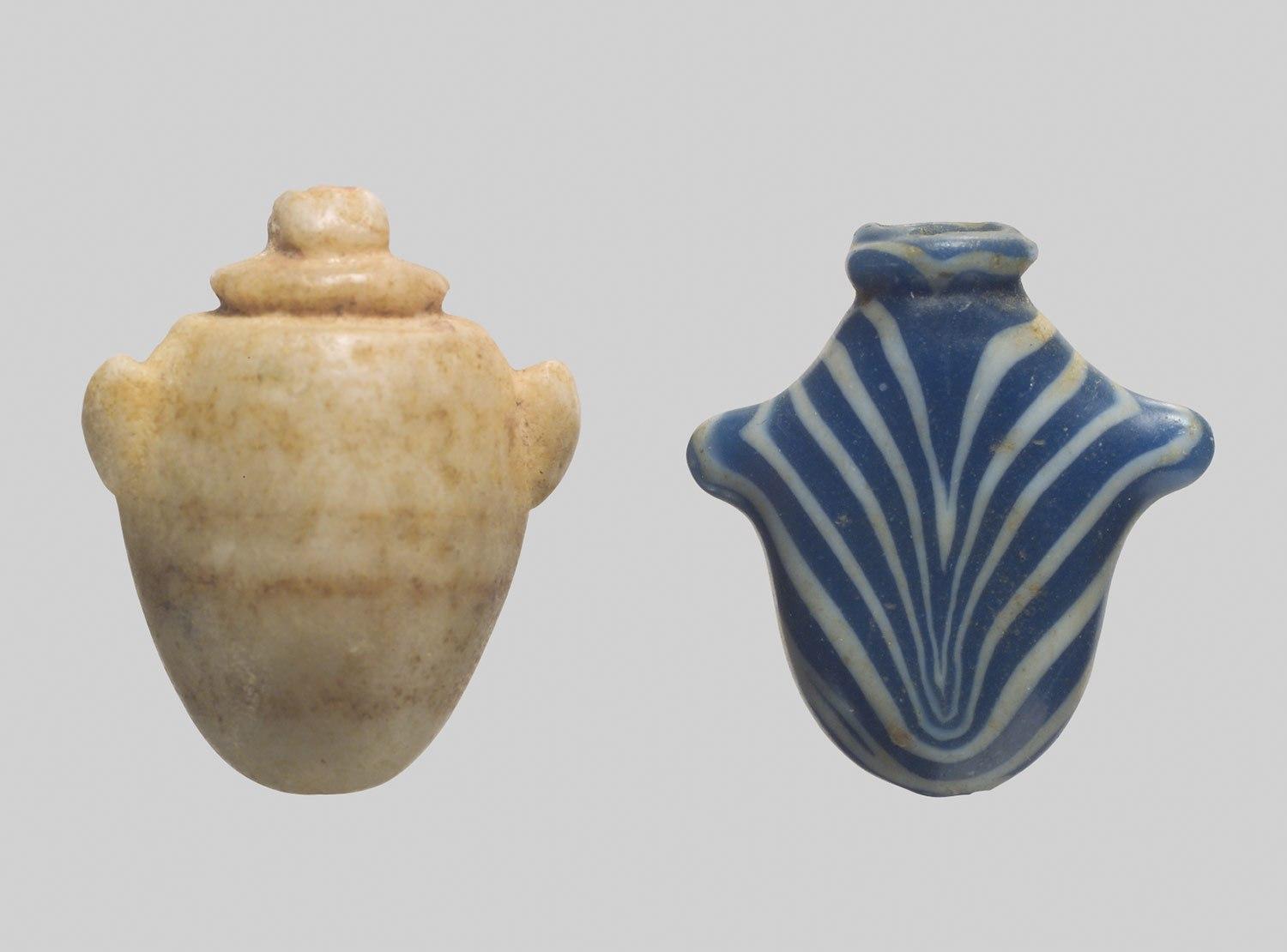 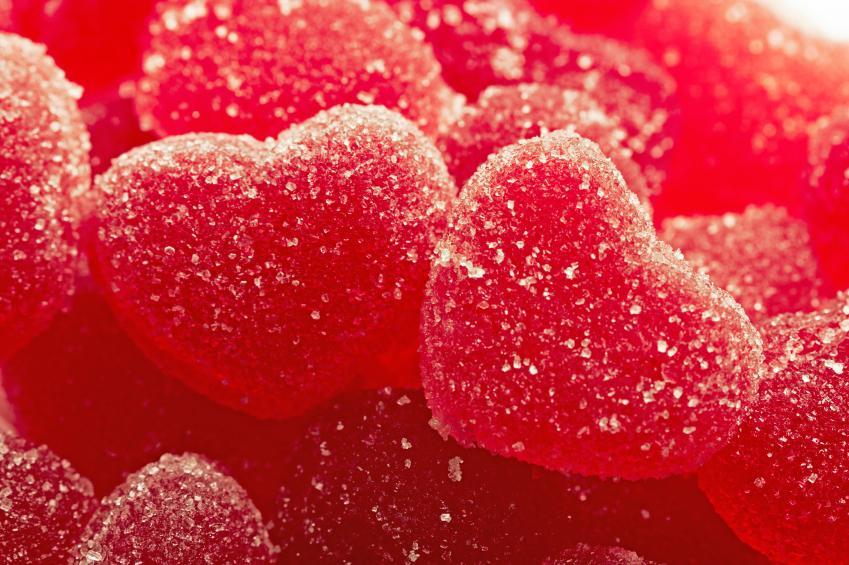 1 of 3
Where Does the Heart Shape Come From?
Back to top