What Does The Yin Yang Symbol Mean

Also known as the Tai Chi symbol, Yin Yang symbol is one of the most meaningful symbols in human history. Although it is a Chinese symbol, its meaning and interpretation applies to all, irrespective of country, gender, origin or religion. When you know what does the yin yang symbol actually mean, you can make significant improvements in your lifestyle, and change your perspective towards life. Here at OneHowTo.com, we are going to tell you what this ancient symbol means.

You may also be interested in: ‘Blessed Be’ Meaning
Contents

The structure of the yin yang symbol

The yin yang symbol is formed with black and white colors, implying two opposing forces flowing with each other. There are two small spots of opposite color in each portion, implying that each segment has an opposite force still prevalent in it. This signifies that nothing in this world is completely good or completely bad.

The black and white colors

The black portion of the symbol represents yin, and the white portion represents yang. The opposing colors used in the symbol imply that there can never be only one idea, condition or thought. Different people may have differing opinions regarding a particular notion. Yin particularly signifies the idea that is night, rest, soft, relaxation, feminine, while yang signifies the hard, day, masculine and activity. In life, you will encounter good times as well as bad, and you will not be engulfed only by happiness or sorrow. Your life will be a mixture of both.

Harmony between the opposing forces

The black and white colors placed against each other signify two opposing forces living in harmony. For instance, there might be a person in your family whom you don’t like much, but as he is your family member, you will have to learn how to get along well with him or her. Living in harmony does not mean changing the other person, but accepting his or her plus and minus points, and living together peacefully.

The yin yang symbol does not contain any straight line to divide the opposite forces, which symbolizes life being made of constant dynamic situations. The symbol implies that no situation, mood or condition will remain static, because of which it is important to maintain a positive attitude always. Negativity may lead to missing of good opportunities in life. Yin yang symbol implies that you should not always dream about good times, and wait for them to come in your life, but accept the opposing forces and learn to live with them. On the other hand, good times are also not forever, and you should remain in control even if your life is going great.

These two small spots have a big meaning in yin yang symbol. Yang symbolizes activity, energy and power, but you cannot stay like that 24 hours, and you need rest in between too. So, the white sport in the black background symbolizes that much needed relaxation.

If you want to read similar articles to What Does The Yin Yang Symbol Mean, we recommend you visit our Culture & Society category.

How to worship a Hindu God at home
How do Buddhist Monks live?
How to dress for confirmation
How to practice Vipassana meditation at home
Most read
1.
What Does it Mean when you Dream your Partner Leaves you?
2.
How To Know Your Zodiac Sign
3.
How to Deal with an Angry Scorpio
4.
How to Deal with an Angry Virgo
5.
What Does Dreaming About Pigeons Mean?
6.
What does Showing Two Fingers Mean
7.
Dreaming About an Ex and Their New Partner
8.
What Are the Meanings of Dreaming of Water

What Does The Yin Yang Symbol Mean 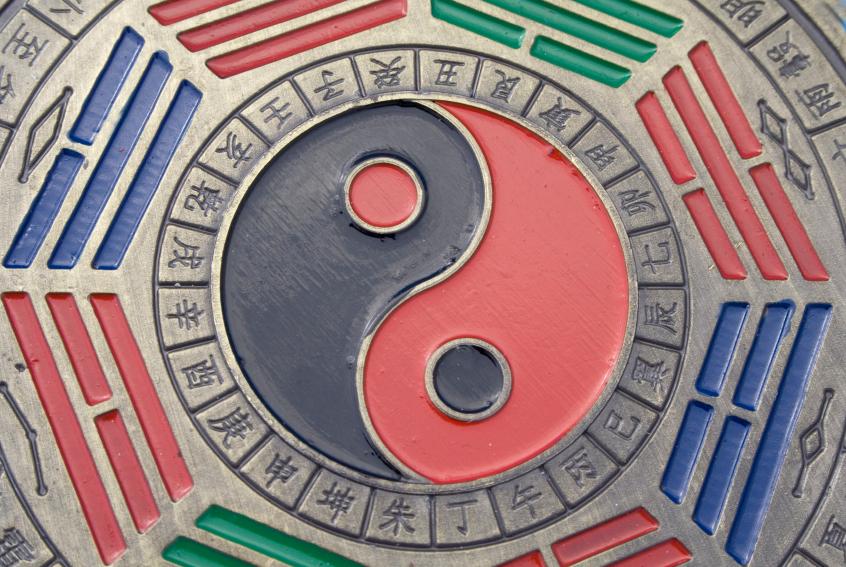 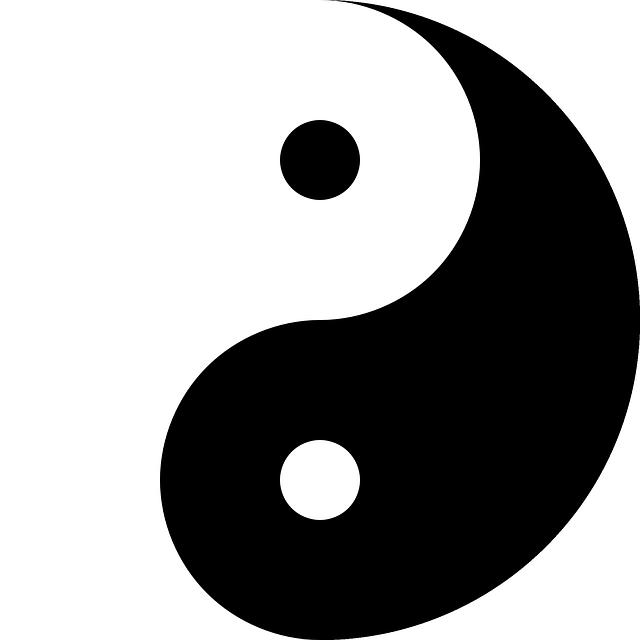 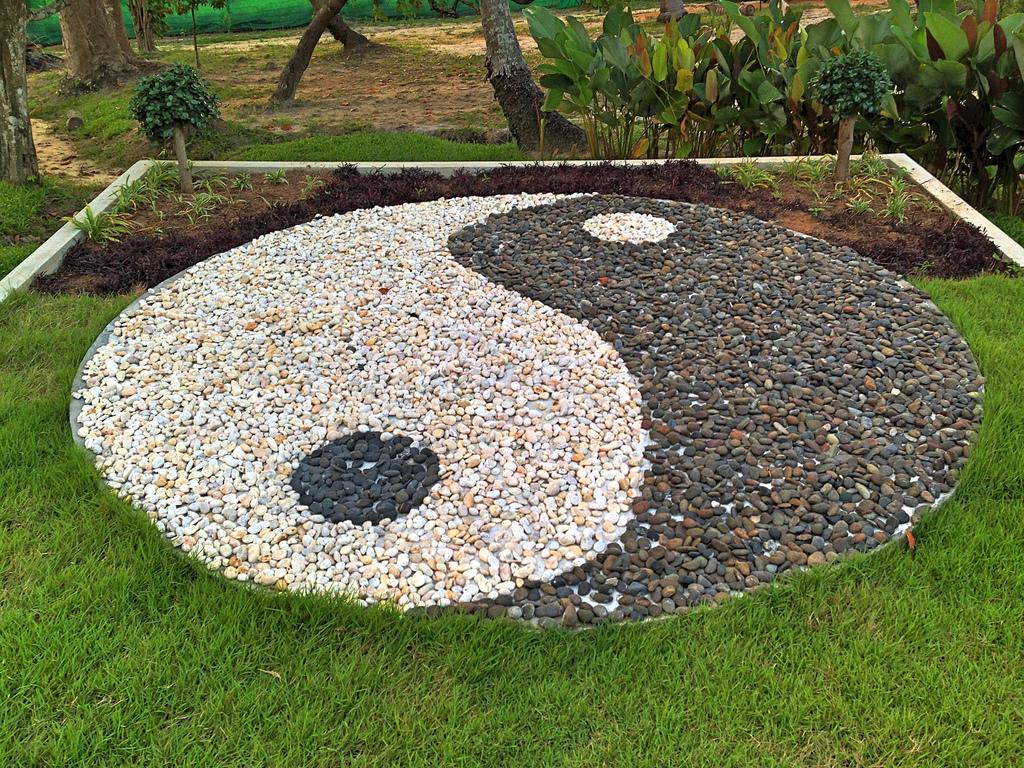 Image: flickr.com
1 of 3
What Does The Yin Yang Symbol Mean
Back to top