What Is The Difference Between Myth, Legend And Fable

We often speak of myths, fables and legend, treating them as synonymous. Although both terms have a relationship and common elements they are in fact two different manifestations that serve to explain historical or religious aspects of a particular community or population. Want to know exactly what the difference is between myth, legend and fable? In OneHowTo.com we explain.

You may also be interested in: The Legend of the Green Children of Woolpit
Steps to follow:
1

Myths, fables and legends are part of a community's oral tradition. They are narratives that serve to describe or explain specific episodes from one generation to the next, always stressing their cultural values.

However there is a difference between myth, legend and fable.

A legend is a folk tale created with elements of fiction based on a historical event, and which, over the years, has been enriched with fanciful features. It is often used to explain historical events or a community's defining moment.

A characteristic feature of a legend is that it is nourished over time through word of mouth, which is why the same legend can be altered in different populations as it adapts to the circumstances of each community. A legend usually also has a literary element, so you can purchase books detailing these stories.

A good and representative example is the legend of the Trojan horse.

By contrast, a myth is a narrative which also has elements of fantasy, usually starring supernatural and heroic characters, but instead of trying to narrate a historical event it seeks to explain the origin of the world, natural phenomena or certain religious rituals linked to the community or civilization in question.

Mythology groups together all myths of a given community or civilization. Among the most famous mythologies are those of Greek, Roman or Norse origin.

Among the most popular myths we can mention Pandora's box, which belongs in the Greek mythology; the myth of Excalibur, King Arthur's famous sword or the myth of creation of the Popol Vuh, which corresponds to Mayan civilisation.

A fable is usually a tale where animals are given human qualities and intended to give a moral or ethic lesson. Though fables are usually adressed to children, fables have been used since Ancient Grece to spread certain attitudes or lessons such as 'Aeosop's Fables'.

Some of the most well-known fables include the Tortoise and the Hare, the Jungle Book and the tales of Hitopadesha. There are also more recent fables such as George Orwell's Animal Farm.

Once you have defined each genre, the differences between myth and legend are:

If you want to read similar articles to What Is The Difference Between Myth, Legend And Fable, we recommend you visit our Culture & Society category.

Norse Mythology Gods and Goddesses List
The Atlantic Triangular Trade: Everything you Need to Know
What Were the Gods of the Aztecs?
What To Do When a Mirror Breaks
Most read
1.
What Does it Mean when you Dream your Partner Leaves you?
2.
Dreaming About an Ex and Their New Partner
3.
How To Deal With A Scorpio Man Ignoring You
4.
How To Know Your Zodiac Sign
5.
How to Deal with an Angry Virgo
6.
How to Deal with an Angry Scorpio
7.
Signs A Virgo Woman Is Falling For You
8.
What Does It Mean If You Dream About Someone Being Sick?

3 comments
Rating:
shanti bharat lala
17/04/2018
thank you for posting this it has come to a lot of help

Thank you for your comment, but we don't know what your question is, so it is difficult to find a suitable reply. Would you like to ask it now and we can try to help you?
Rating:
NAMUGOSA DAMALI
23/10/2016
Explain the different categories of people in legends.Belivers,non-belivers.

What Is The Difference Between Myth, Legend And Fable 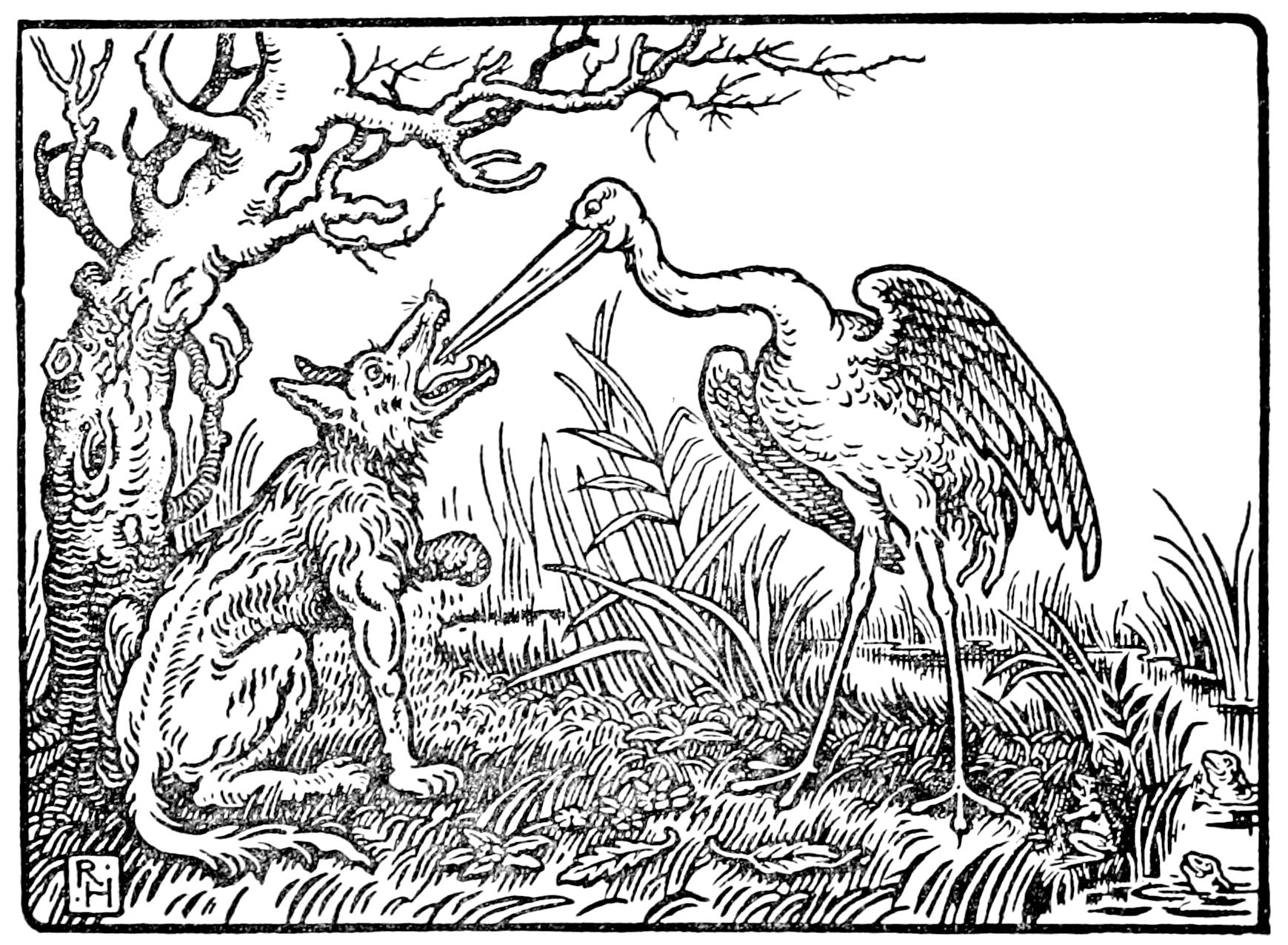 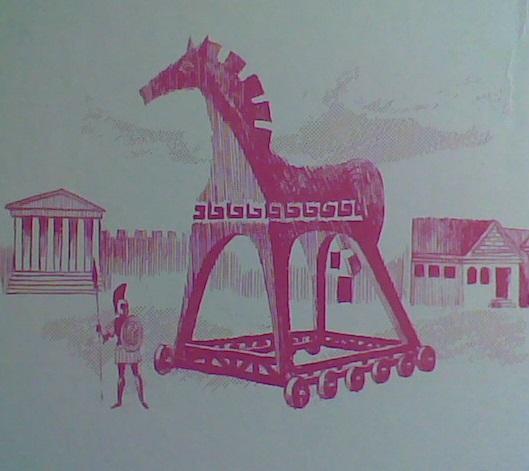 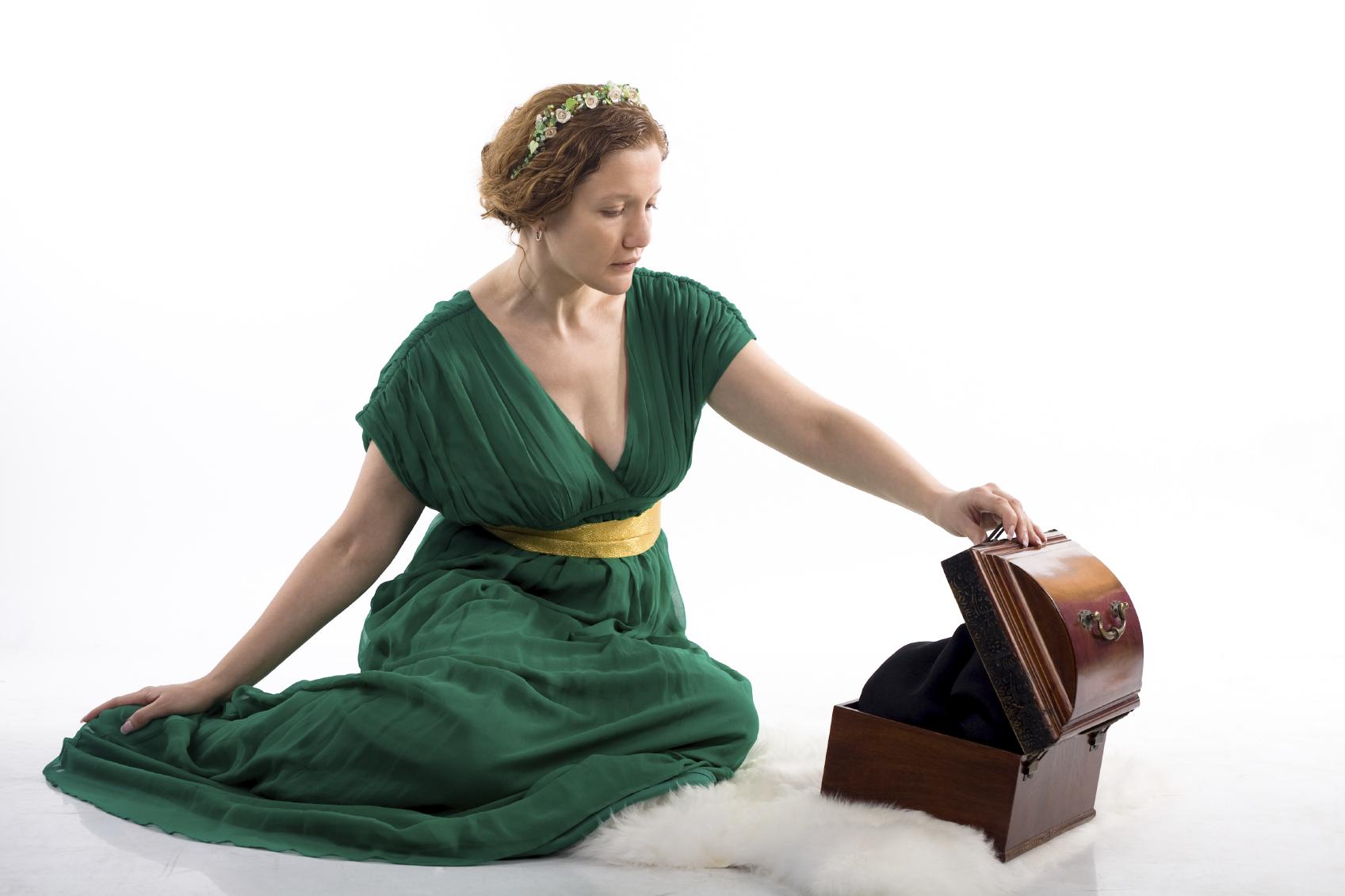 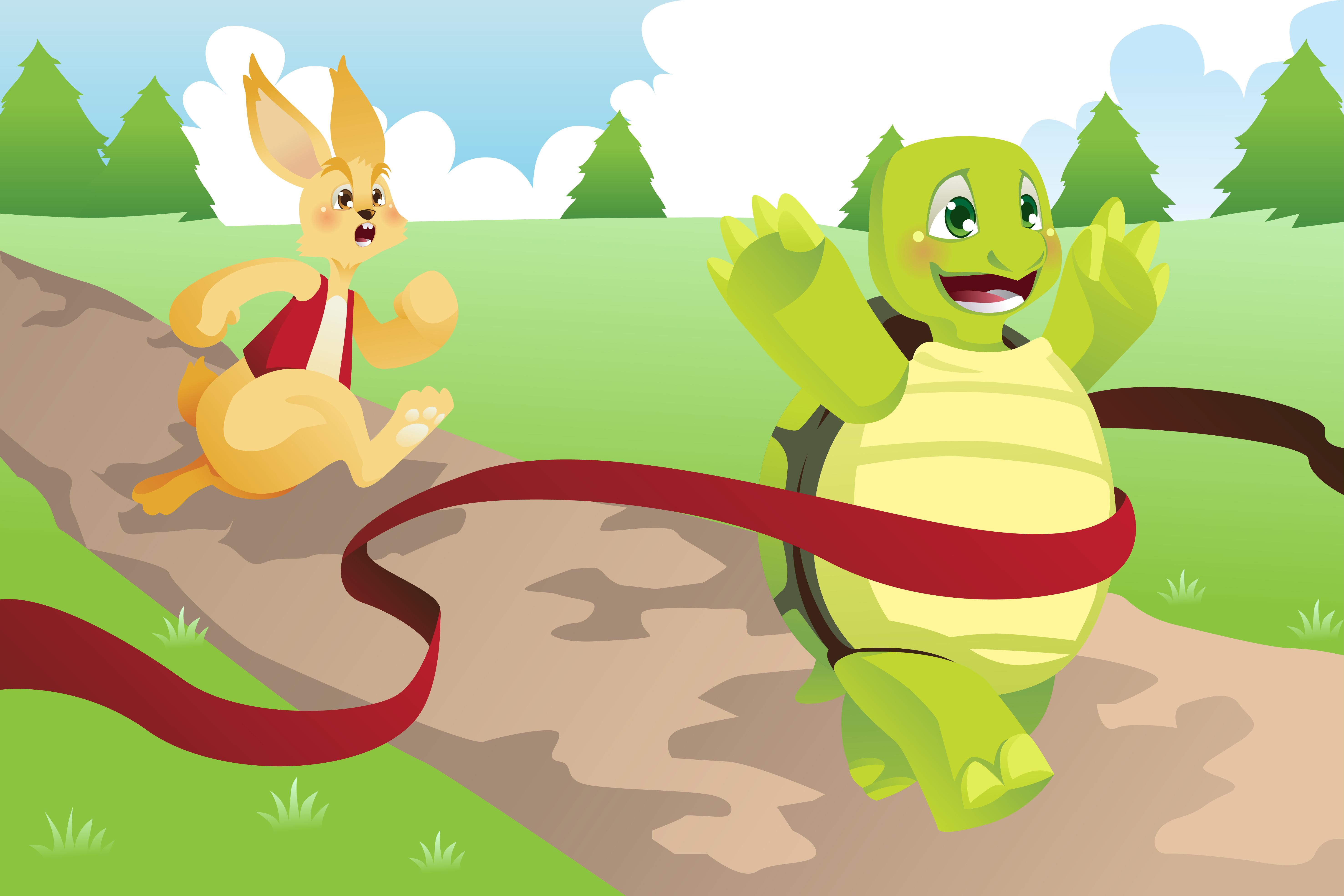 1 of 4
What Is The Difference Between Myth, Legend And Fable
Back to top