What Is my Spirit Animal Totem? Find Out! 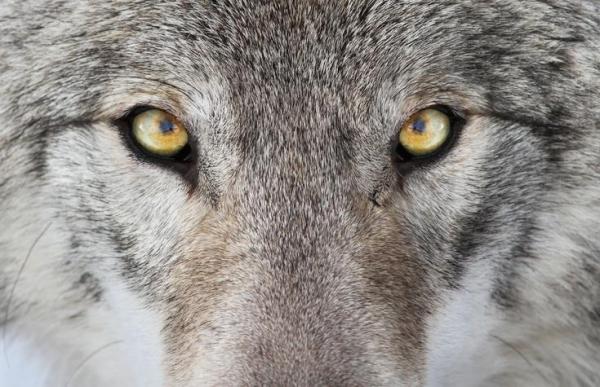 In the culture of the Native Americans, animals played a very important role. They were not only beings with whom they lived, but they were also their guides and their protectors; in some way, their superior beings. They were so-called totems, animals of power or spiritual animals. It is said that you do not choose your totem animal, but they choose you. However, the American Indians realized two things: that people born on certain dates had similar characteristics to animals, and that every 13 moons began a seasonal cycle.

Under those two premises they created a lunar calendar using the shell of a turtle that had 13 circles. They called it "the medicinal wheel", and in it they represented and united the elements, the cardinal points, the seasons and an identifying color. Then, they related each circle to an animal, and thus the horoscope of the American Indians was born. If you want to know what animal you are according to your brithday, do not miss this oneHOWTO article to know what my spirit animal totem is according to my birth date.

You may also be interested in: Meaning of the Black Panther Spirit Animal
Contents

Those born between January 20 and February 18 have the otter as their spirit animal totem. They are generally independent people with a different vision of reality. Since the otter does things in an unusual way, it is sometimes difficult for others to understand. Their reasoning, despite not being preferred by others for their unconventional methods, is often, in fact, the most appropriate.

The otter is characterized by his intelligence and creativity, as well as its way of finding solutions where no one else sees them. The otters are attentive, helpful, understanding and honest. However, on their most extreme side, they can also be rebellious, lonely, lascivious and ruthless.

Those born between February 19 and March 20 will have the wolf as a spirit animal totem, according to the Native American horoscope. These are passionate and emotional people. It is the native American sign that is most related to the heart and philosophy, therefore, the wolf is the one that most understands the emotions of those around him and is always willing to give love to everyone who needs it.

The wolf is the so-called teacher of the masters, so everyone who is near a wolf will always receive wise advice. On the other hand, it is said that the wolf is the most independent sign of all, and on its most extreme side can become stubborn, obsessive and impractical in certain situations.

The falcon is the Indian totem of those born between March 21 and April 19. The hawk has an ingenious mind and is great at making decisions in the worst situations. He has a natural instinct for leadership and always focuses on pursuing his goals, just as the hawk pursues its prey until it reaches it. Its ability to concentrate is the most characteristic of this sign of the Native American totem.

The hawk always takes advantage of opportunities that are presented, and never hesitates to express his opinion to others, so, although he is usually right very often, it may be somewhat presumptuous for others. In addition, it is the fiercest spirit animal of them all. On their most pessimistic side, they may have little patience, disrespect, and seem selfish and somewhat complacent.

Those born between April 20 and May 20 will have the beaver as their spirit animal totem. Beavers love to be in charge of situations, although they are also very flexible and adapt to everything easily. The beaver is efficient and calm, always being a great professional when performing their tasks, as they seek to perform their work perfectly. These people are smart and intelligent, although when it comes to changing their point of view, they are usually a bit stubborn.

However, in their highest quality, a beaver can be very loyal, compassionate, helpful and generous. But in their more negative side, it is possible for them to tend towards cowardice, to lose their grip on situations, being stubborn and possessive.

If you were born between May 21 and June 20, your spirit animal totem is the deer. In Native American culture, this animal represents creativity. They are witty, cheerful and inspiring, and usually stand out for their ability to make others laugh. They are also great speakers who always have something to say. Deer are friendly and, in general, the central element in social circles. They are also people who care about nature and the environment, and can even be demanding with the issue of personal appearance.

On their most negative side, they can be presumptuous, somewhat egocentric, temperamental, lazy and sometimes even a bit bipolar. However, on their most positive side, they are usually very affectionate and protective of those they love, so it is easy to get along with a deer and have any kind of relationship with them.

Those born between June 21 and July 21 have the woodpecker as their spirit animal totem. This is the most understanding of all and the one that most often listens to others. They are, therefore, the most empathetic and comprehensive of all. It is considered that those born under this spirit animal are very good parents, great friends and excellent partners.

Although they can also be a bit jealous, angry and possessive, the woodpecker is usually dedicated, loving, romantic, organized and someone they can trust.

If you were born between July 22 and August 21, salmon is the animal you have inside. The salmon is focused, intuitive and full of vitality. Their strong point is creativity and enthusiasm, and they are able to motivate others naturally. Salmons are usually people who have many friends because of their characteristics. In addition, they are very intelligent, intuitive and generous. When a salmon has a goal, they pursue it, but not only this: they always find people to accompany them and help them.

On their most positive side, salmon is a very dedicated, calm, stable and sensual person in sentimental relationships. However, they can also become somewhat vulgar, self-centered and full of prejudices.

Those who are born between August 22 and September 21, in the Native American horoscope, will have the bear as their spirit animal totem. This animal is the most pragmatic and firm when it comes to handling situations, so it is very common for others to come to them in difficult circumstances. The bear can be very devoted, generous and full of unconditional love for others. That is why they usually get along great with those who were born under the sign of the owl.

A bear person is so humble that it can sometimes lead to shyness. In addition, bears are perfect for teaching, because they transmit their knowledge with a contagious temperance for others. However, in their more negative side, they can also be somewhat skeptical, vague and reserved.

Those born between September 22 and October 22, have a raven as their power animal, another of the most enthusiastic signs. Crows tend to be entrepreneurial people, and have a very charismatic and positive energy, so everyone listens when the crow comes up with an idea. They are also idealistic and at the same time a little calculating.

On their most positive side, the crow is romantic, delicate and very easy to deal with. When it comes to relationships, they are intuitive and patient. But in their most negative side, it can end up holding a grudge, being incoherent and can annoy others with their attitude.

If you were born between October 23 and November 22, your Native American animal totem is the snake. The snake is the symbol of shamanism. Therefore, those born under this sign will be closely linked to the spiritual world. In addition, health and medicine is very linked with the snake, so it is not surprising that this is one of your favorite fields. Because of your connection to the spiritual, others may see you as mysterious and even a little frightening.

In the best circumstances, the snake is a very fun, helpful, affectionate and sensitive person. However, when the negative side of the snake overcomes, it becomes violent, volatile, discouraging and somewhat dark.

Those born between November 23 and December 21, have the owl as their spirit animal. This is the most adaptable and flexible sign of all. They are easy to get along with, natural, affectionate and very friendly. The owl is passionate about adventure and living new experiences. But when it comes to getting serious, the owl knows how to take handle the situation. Here the owl can slip, because they can become careless, reckless and inconsiderate.

Those born under this sign are very apt for teaching and the arts because of their great wisdom. In terms of relationships, the owl is passionate, delicate and very attentive to the other person. In their worst aspect, the owl can tend to aggressiveness and to be cutting and forgiving.

Finally, those born between December 22 and January 19 have the goose as an animal totem. They are very perseverant, ambitious and tenacious. When it comes to pursuing a goal, they do so because it comes from within and not because others want it. Their impulses and perseverance in everything they do, make the goose to move forward at all times of their life. That is why they love professional and physical challenges.

The goose is also a good friend and adviser, so their friends will come to them when they need help. In relationships, the goose can be kind, sensual and passionate. On the other hand, in bad times you can fall into the networks of addictions and obsessions.

Now that you know what your spirit animal totem is according to your birth date (that is, the horoscope of Native Americans), if you are curious about these issues, you may be interested in this article on how to know your Chinese zodiac sign by date of birth.

If you want to read similar articles to What Is my Spirit Animal Totem? Find Out!, we recommend you visit our Culture & Society category.

1 comment
Rating:
Amy Liu
14/03/2022
It was very useful for me and my spirit animal is the woodpecker
What Is my Spirit Animal Totem? Find Out! 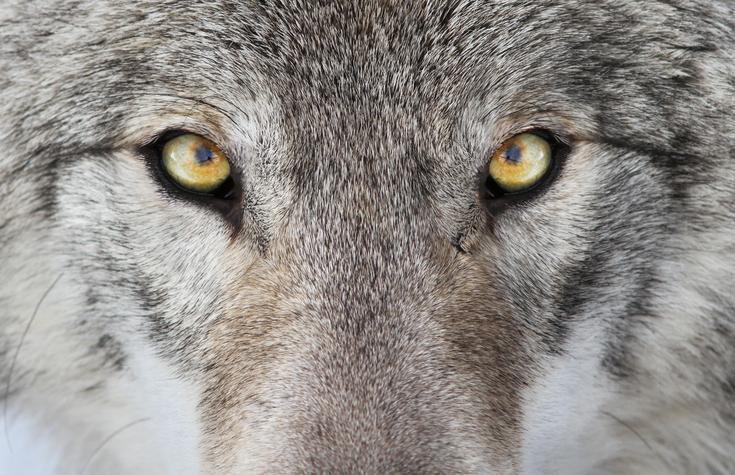 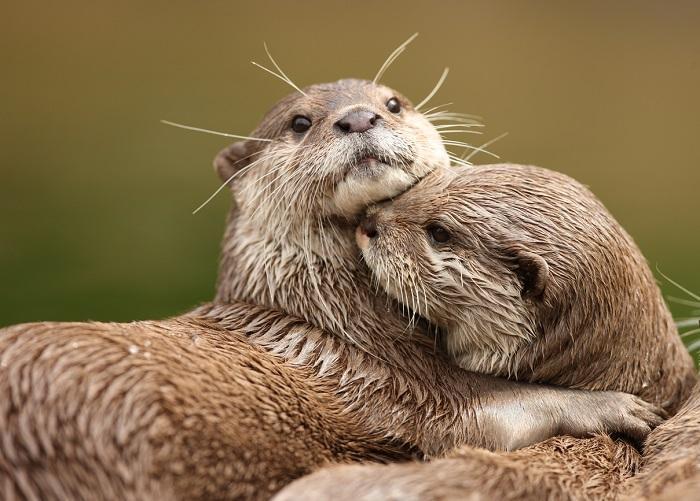 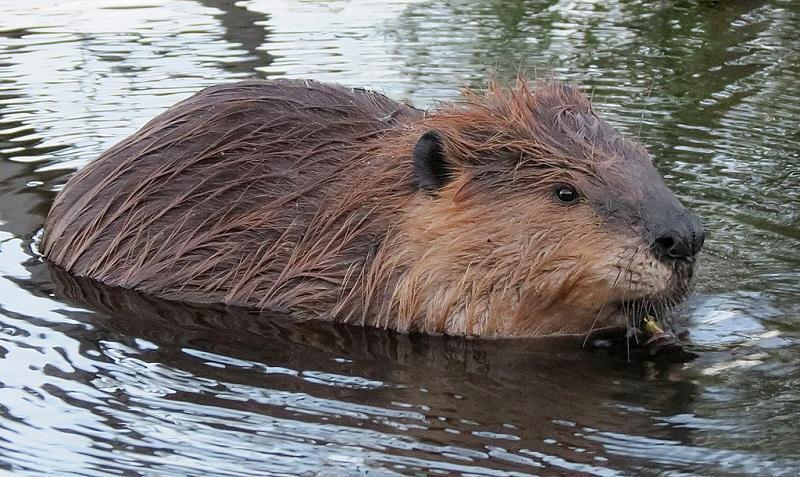 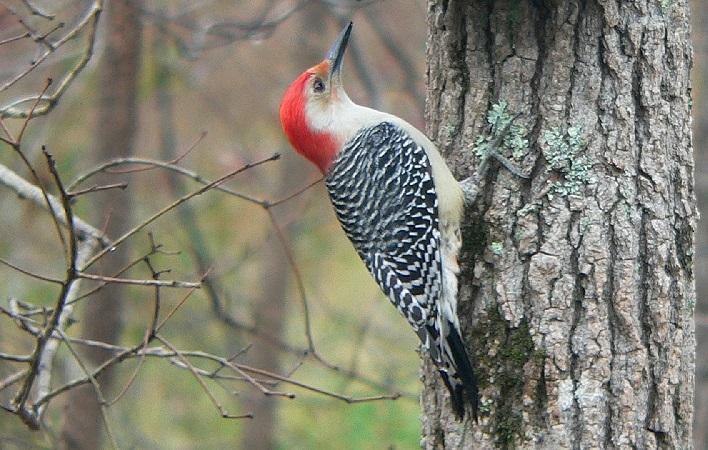 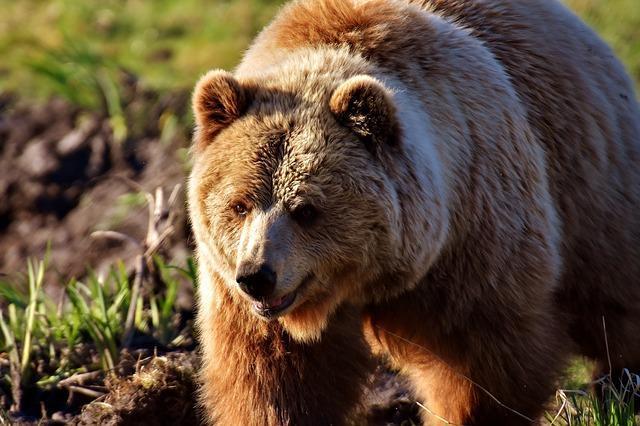 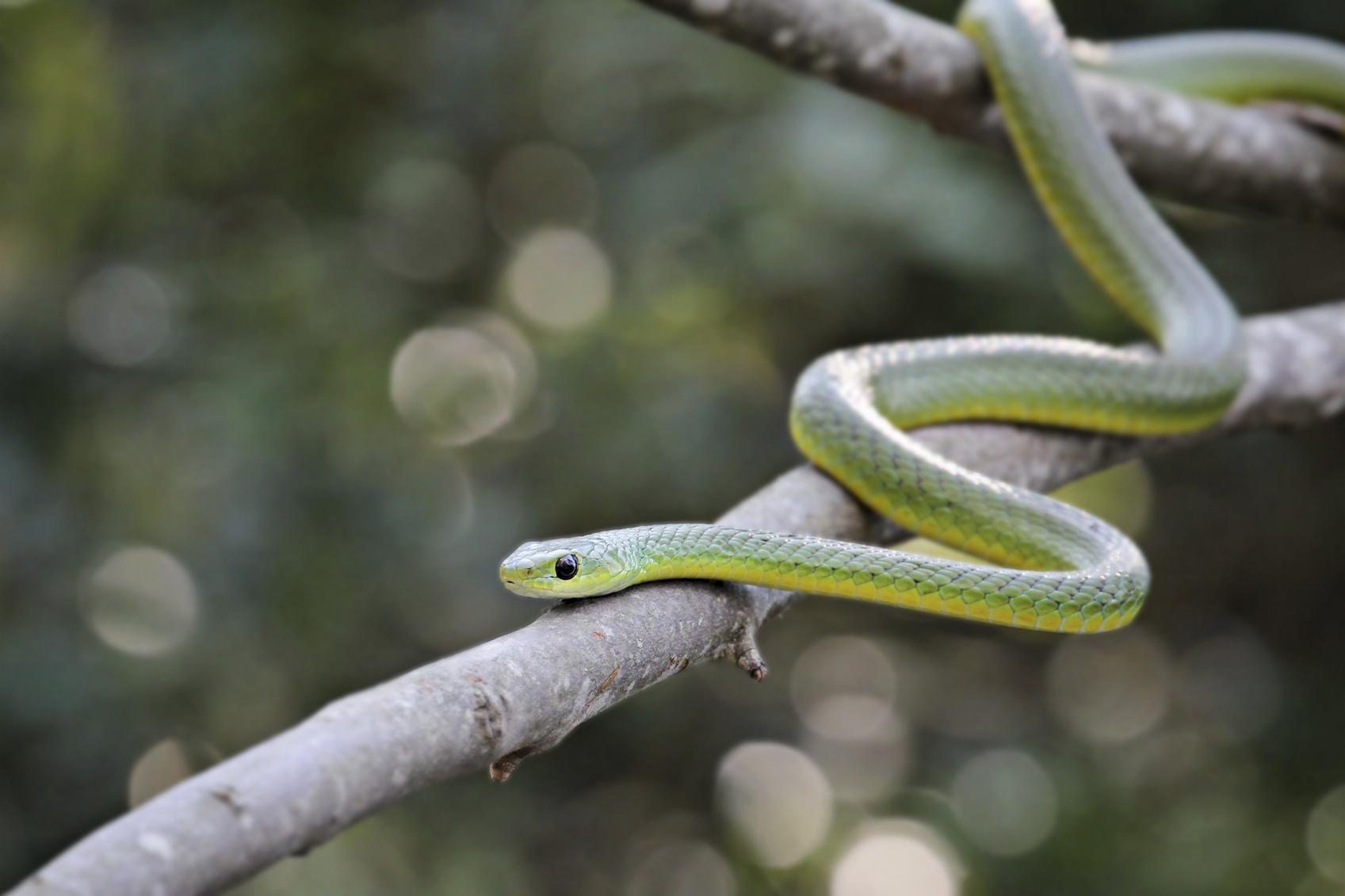 1 of 6
What Is my Spirit Animal Totem? Find Out!
Back to top