Many indigenous American cultures firmly believed in the power of animals as guides and protectors. In fact, in their rituals they invoked them in order to acquire certain traits of the animal to help them in a particular task or for a certain problem (e.g. for battle). These were invoked regularly and different members of the group would have different spirit animals. Often, they were used for protection, but not always.

You may also be interested in: What Is my Spirit Animal Totem? Find Out!
Contents

What is the black panther mythology?

First of all, it should be noted that the black panther does not refer to a specific animal, but to a group of animals of the Panthera genus. These include the leopard, the jaguar and the puma (cougar). When we mention a ‘panther’, we can refer to any of these three species of animals that belong to the same feline genus.

On the other hand, if we say ‘black panther’ we are specifying melanistic big cats. These are animals with so much melanin their hair turns dark black. These have been mythologized for their extraordinariness for millennia.

It should also be noted that when the black panther comes into your life as spirit animal, it is a call to release from ties and an invitation to start a new stage.

The black panther is a spirit animal which has been associated with various cultures. When the panther, as your guiding spirit, comes to you, it does so to provoke a series of questions, such as the following:

The black panther can come to us in moments of existential crisis or problems of another nature, in order to guide us on our journey and provide us with that extra courage and strength that we need, both physically, spiritually and energetically.

Likewise, the black panther as a spirit animal can appear to attract our attention and make us realize that something on our dark side is unbalanced. This is because the panther as a totem is capable of neutralizing negative energies, both ours and those of our closest friends and family. When people we love are in a dark place, it can (and should) end up affecting us. In this way, it shows that we either need to be careful and protect ourselves, or we need to draw closer to those we love and be the protector.

In short, when the black panther comes into our lives, it does so so that we analyze our situation and realize what is unbalanced so that we can solve it successfully.

Identify with a black panther

If your animal totem is the black panther, you are probably a person with these characteristics:

It is said that people whose spirit animal is the black panther (whether you have the leopard, the jaguar or the puma as your power animal), usually have great knowledge of the spirit world , as well as a deeper understanding of life and the soul.

However, these people do not normally realize that they are born with these abilities , so the black panther may appear in their dreams as a symbol of this deep spirituality that they possess.

Although the black panther is a symbol of various cultures, in the last 100 years or so, it is particularly associated with African and African American culture. The panther is a strong animal which is a protector of its own kind and will not stand down in the face of intimidation from others. The black panther is no different, but when we consider their melanistic nature, it is no surprise it is associated with dark skin.

If you want to read similar articles to Meaning of the Black Panther Spirit Animal, we recommend you visit our Culture & Society category. 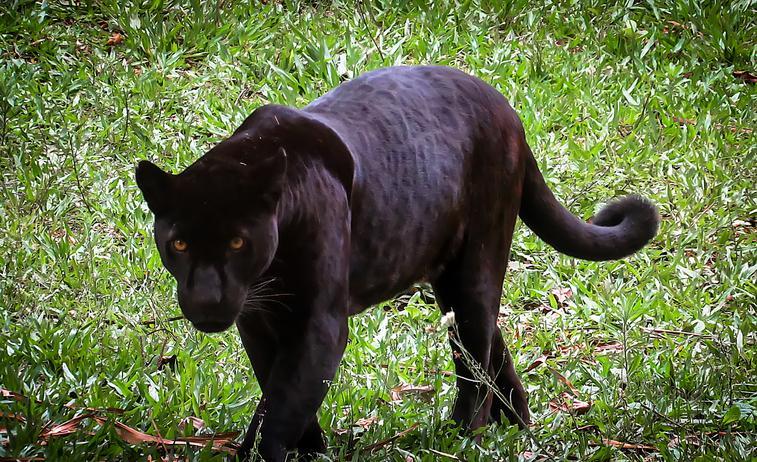 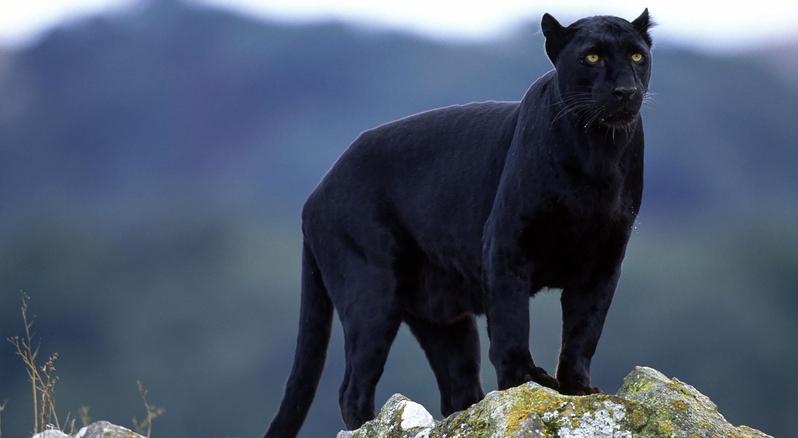 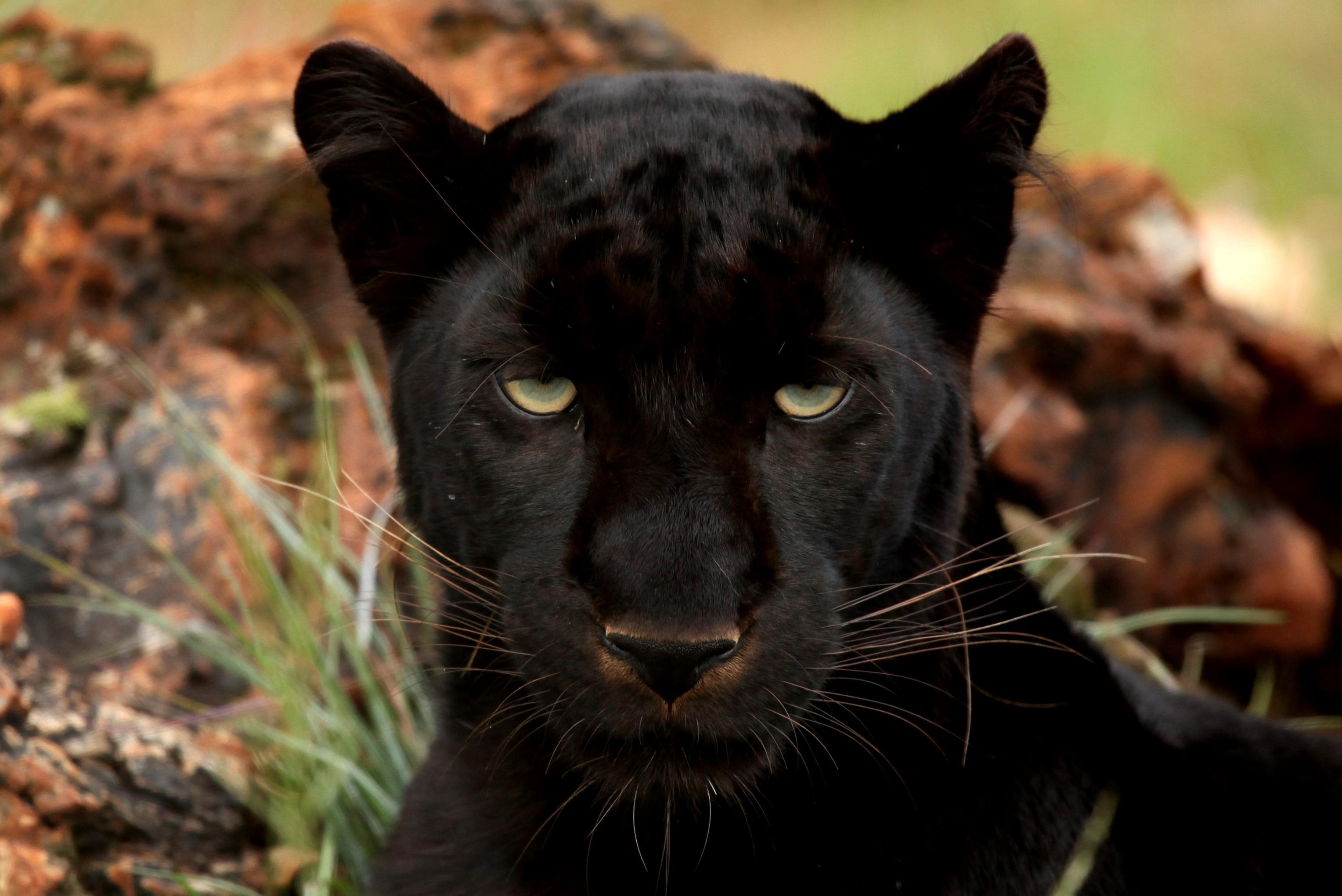