How to know my chinese zodiac sign by date of birth

To know the predictions for our zodiac sign we traditionally check the western horoscope, where every sign, where each symbol is defined by the position of the sun in a determined constellation on the date of our birth. However, the Chinese zodiac is marked by lunar years within the Chinese calendar, which varies from the western version, and that's why both horoscopes are calculated in such a different way. Do you want to know what yours is? OneHowto would like to explain how to know your zodiac sign by date of birth, starting with people born from 1924 onwards.

An important thing to take into account when calculating your Chinese zodiac sign is that all people born in January and February of a certain year need to look up the previous year's sign, as the Chinese New Year doesn't begin until the first New Moon of the year.

Rats are very active, clever, brave people with a cheerful personality and have great leadership skills. They have great aptitude for business, due partly to their vision and work capacity, as rats always get to the end in order to reach their goals. Decisive and savers, they can accumulate great fortune due to their intelligent way of handling money.

Their lucky colors are blue, golden and green and they are especially compatible with Oxes, Rabbits and Dragons.

Oxes are patient and fierce people, they are also fighters. They are great workers, capable of taking on important responsibilities in a dignified and carefree way. They're good leaders, very organized and do especially well in humanitarian projects. They are also modes and very persistent when they want to reach a specific goal. That's why people born under this sign are usually very appreciated by everyone.

Oxes' lucky numbers are 9 and 1 and they are compatible with Rats, Monkeys and Roosters.

You are adventurous, passionate and giving, you are always ready to take on new challenges. Tigers are extremely rebellious and have a great desire of living life, which can occasionally lead them to dangerous situations. Instinctive, they may occasionally be lead by feelings and forget rationalism. However, their constancy and desire to win constantly will help them reach their goals.

Tigers' lucky colors are Orange, White and Grey. They get along well with Dragon, Horse and Pig.

Rabbits lead a good life and love luxuries, good food or excessive pleasures, although they can't always have them. They are eloquent and agile, two characteristics that benefit them at work and in business. They're peaceful and calm people who are law-abiding. However, they have a tendency to shallowness that must be controlled if they plan to develop more meaningful and deep stable social relationships.

Rabbit's lucky colors are pink, red, purple and blue. On the other hand, they are compatible with Rats, Goats, Monkeys, Dogs and Pigs.

Dragon people in the Chinese zodiac are very ambitious, which can lead them to desiring and obtaining great power during their lives. The dragon is one of the imperial images in China, which is why it's associated with power and riches. They are charismatic, attracting, creative and active people. They are great workers who are willing to get what they desire.

Dragons' lucky colors are silver and golden. Their compatible signs are the rat, snake and tiger.

Although there may be some who fear this animal, the snake represents wisdom, creativity and logic. They are people who find it easy to negotiate and communicate, they are usually stubborn, which leads them to achieve their goals due to persistence. Astute, lonely and a bit distrustful, they are the wisest of the chinese zodiac.

Snakes' lucky colors are red, yellow and black. They are best matched with roosters and oxes.

They are strong, creative, charismatic and full of energy. Just like the horse, those born under this sign are a free spirit and don't like to live tied lives, that's why they like moving and they find it hard to find a fixed place where they want to be. Highly social, they always try to reach their goals without letting anything get in their way.

Their lucky numbers are 2, 3 and 7 and they are compatible with the tiger, the sheep and the rabbit.

Goat people are very modest, honest, noble, calm and generous. They are people who frequently need someone to guide them to reach their goals, they enjoy getting attention, which can become a negative point. They have an artistic character, they are dreamers and they are occasionally disorganized which can bring them problems if they don't maintain order in the things they do.

Their lucky colors are green, purple and red and they are compatible with Horse, Rabbit and Pig.

Monkeys are very intelligent, versatile, generous and independent people. They have a mischievous and curious character, they adore creating or investigating. They are great observers and they have a gift for words, but they also know how to listen. They are great seducers, agile when it comes to getting what they want, but they can also be cynical and lack some moral values.

Monkeys' lucky colors are blue and white whilst they are compatible with rat, snake and dragon.

Roosters are loyal, hard-workers, brave and full of wit. They are people who know how to lead a team, but can also be bossy, although their character is well known for being noble. They pay attention to detail and are great observers, which makes them capable of bringing on great projects with great success.

Their lucky numbers are 7,5 and 8. They are compatible with ox, dragon and snake.

As the actual animal suggests, people under the sign of the dog are loyal and modest, playful, obedient and very intelligent. They are very good at helping those most in need, they are also very honest and reliable. They are people who deal well with crisis, getting to the end of things in order to achieve their goals. Intuitive and good at business, they can be very possessive on a personal level, but they must learn to control this weakness.

Dogs' lucky numbers are 9, 4 and 3, and they are best suited with tigers, rabbits and horses.

Boars are very tolerant and patient people, with a great sense of humour, comprehensive and very friendly. They are the most generous sign in the Chinese zodiac, apart from being eternal fighters for justice and their kindness can make them occasionally be too naive and optimistic. All these characteristics are translated into an amazing honesty thanks to their desire to always tell the truth, which may occasionally bring problems.

The pig's lucky colors are yellow, grey and brown. Their perfect matches are sheep and rabbit.

If you liked this article you may also be interested in learning how the Chinese celebrate the New Year.

If you want to read similar articles to How to know my chinese zodiac sign by date of birth, we recommend you visit our Culture & Society category.

How to know my chinese zodiac sign by date of birth 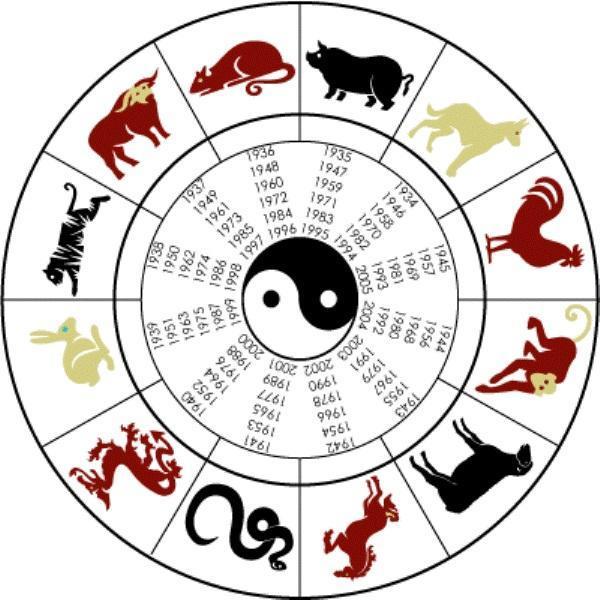 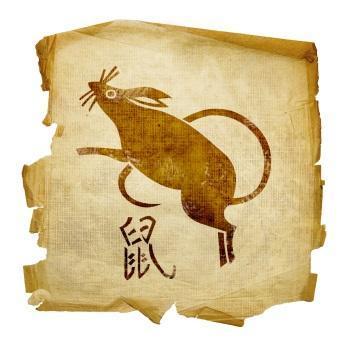 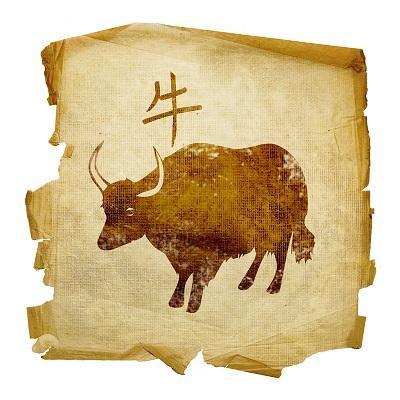 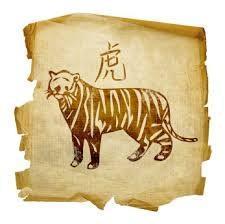 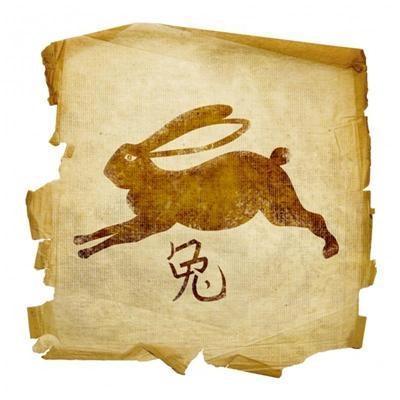 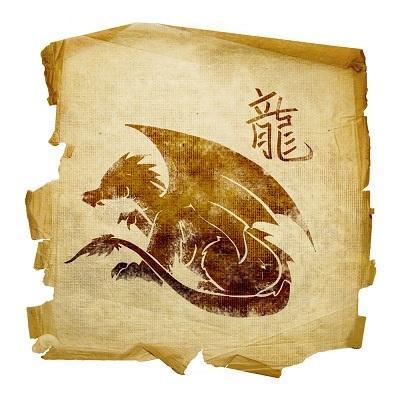 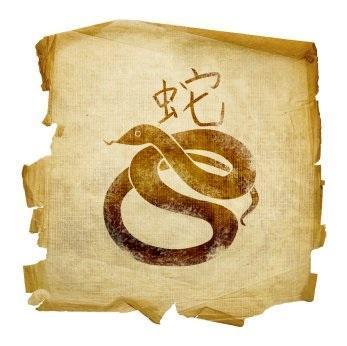 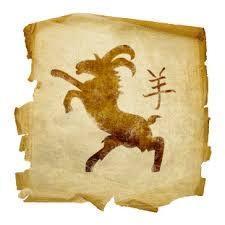 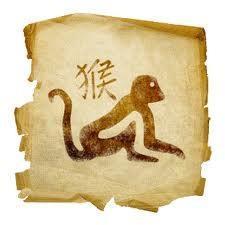 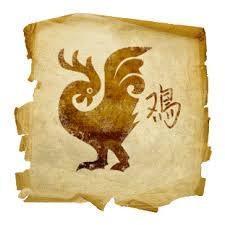 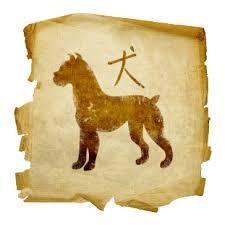 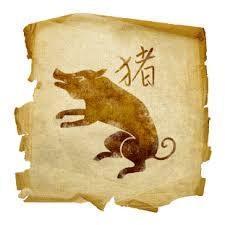