Which Planets Have Rings in Our Solar System?

If you have ever been asked to draw a planet, what did you draw? While most of us will draw a circle, many will draw a ring or rings around it to give it a more ‘planet’ look. While only some of the planets in our solar system have rings, there might actually be more than you think. The first ring system was discovered in 1659 by astronomer Christiaan Huygens in 1659, but it wasn't until 1970 that rings on other gaseous planets were discovered.

A planet doesn't have only one ring, instead they have a ring system made up of numerous rings. These are made up on loose particles (mainly gas) trapped between the planet's own gravity. At oneHOWTO, we answer which planets have rings in our solar system?

You may also be interested in: What is the Size of the Sun?
Contents

Saturn was the first planet discovered to have rings. Although Galileo Galilei glimpsed something around Saturn in 1610, it was not until 50 years later that the Dutchman Christiaan Huygens managed to prove the existence of Saturn's rings with scientific evidence.

Thanks to Voyager I and II's flights during the 1980s, the composition of these rings could be determined more precisely. Some may ask how many rings does Saturn have? This planet has 4 main groups of rings and 3 less distinct groups. However, the Voyager I spacecraft showed that these 7 groups were made of thousands of smaller individual rings.

There are various thoughts on how Saturn's rings came to be. The most accepted theory explaining the formation of these structures is that these rings appeared when a moon as large as the largest satellite of Saturn hit the planet. The forces of the tide undid the icy layer that covered the moon and this layer formed the rings.

From left to right, these rings are the D, C, B, A, F (very small, but probably the most active in the Solar System) G and E.

When answering the question of what are the ringed planets?, we must also mention the largest gaseous planet in the solar system. Jupiter has reddish rings that were not glimpsed until the Voyager I space probe passed close to the planet and was able to observe them more closely.

Jupiter's ring system has 4 structures composed mainly of fine dust particles: the interior or halo ring (where coarser particles are found); the main ring (the brightest of all, formed mainly by the dust of the Metis and Adrastea satellites) and, finally, two wider and thicker rings known as the Thebe gossamer ring and the Amalthea gossamer ring. These latter rings are named after the material from which they are made.

The dust that forms Jupiter's rings comes from the planet's 79 satellites, known as shepherd satellites. These receive this name because they agglutinate the particles that form the planetary ring as if it were a herd. The entire ring system is also known as the Jovian ring system.

Another ringed planet is Uranus, which has 13 major belts and additional incomplete arcs. The rings of Uranus are very dark, so they are probably made of ice and other added dark organic compounds such as dust. The ring structure of Uranus is considered the most complex in the entire solar system, as its belts are very thin and only a few kilometers wide, although they are optically very dense.

In addition, these are considered young rings, since they are no more than 600 million years old. Their origin lies in the collision of several satellites that, when colliding, decomposed into numerous particles that were concentrated in the narrow belts around the planet. The rings of Uranus were discovered in 1977 by James L. Elliot, Edward W. Dunham and Douglas J. Mink. They were the third ring system to be discovered.

To know more about our solar system, take a look at our article on whether the moon or earth is bigger.

The last rings to be discovered were those of Neptune. The blue planet has 5 rings and because they are very dark and cannot be observed with great definition, they were only discovered in 1989. This is after scientists had created better equipment to observe the planets of the solar system and the Voyager II space probe was able to confirm the presence of these structures. These rings received some of the most relevant names in all astronomical investigations, being called: Galle, Le Verrier, Lassell, Arago and Adams.

If you want to read similar articles to Which Planets Have Rings in Our Solar System?, we recommend you visit our Learning category.

Are Solar Panels Safe for your Health?
Female Reproductive System - Sexual Anatomy
What Is the Octet Rule in Chemistry: Explanation and Examples
How to Explain the Big Bang Theory to Children
Most read
1.
What Does it Mean when you Dream your Partner Leaves you?
2.
How To Know Your Zodiac Sign
3.
How to Deal with an Angry Scorpio
4.
How to Deal with an Angry Virgo
5.
What Does Dreaming About Pigeons Mean?
6.
What does Showing Two Fingers Mean
7.
Dreaming About an Ex and Their New Partner
8.
What Are the Meanings of Dreaming of Water

Which Planets Have Rings in Our Solar System? 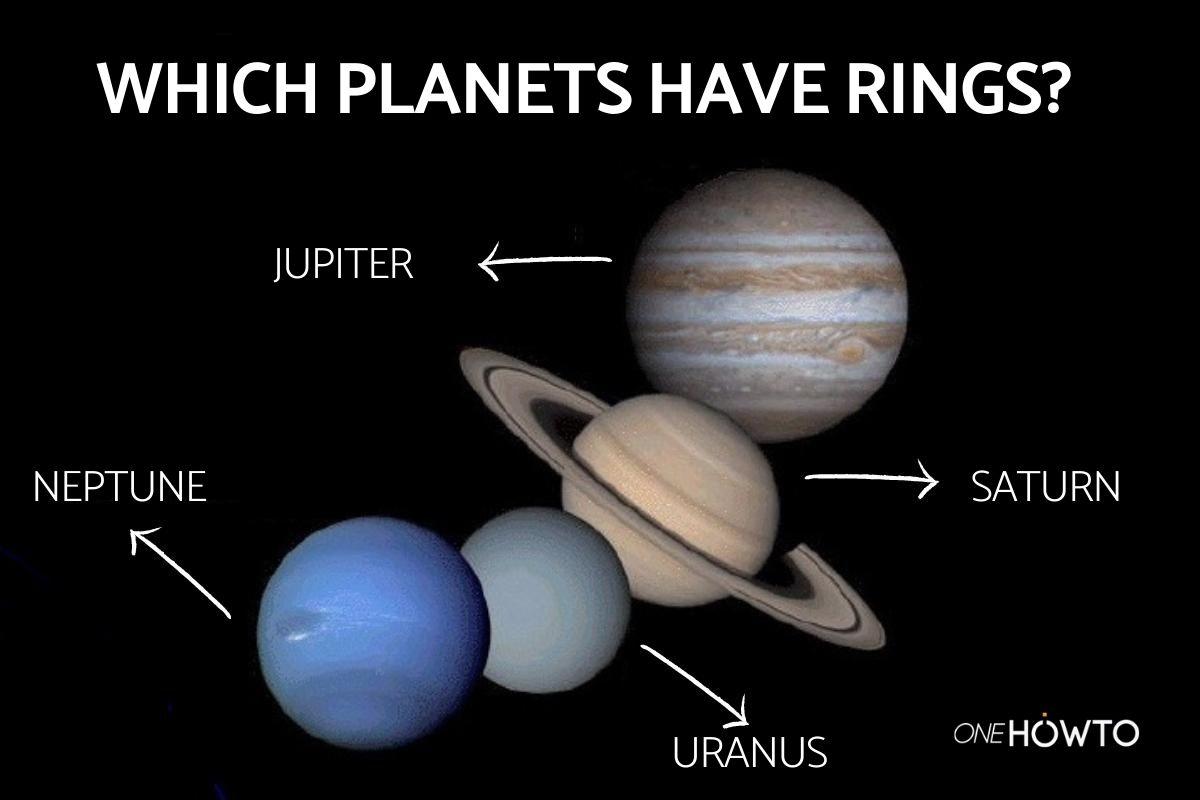 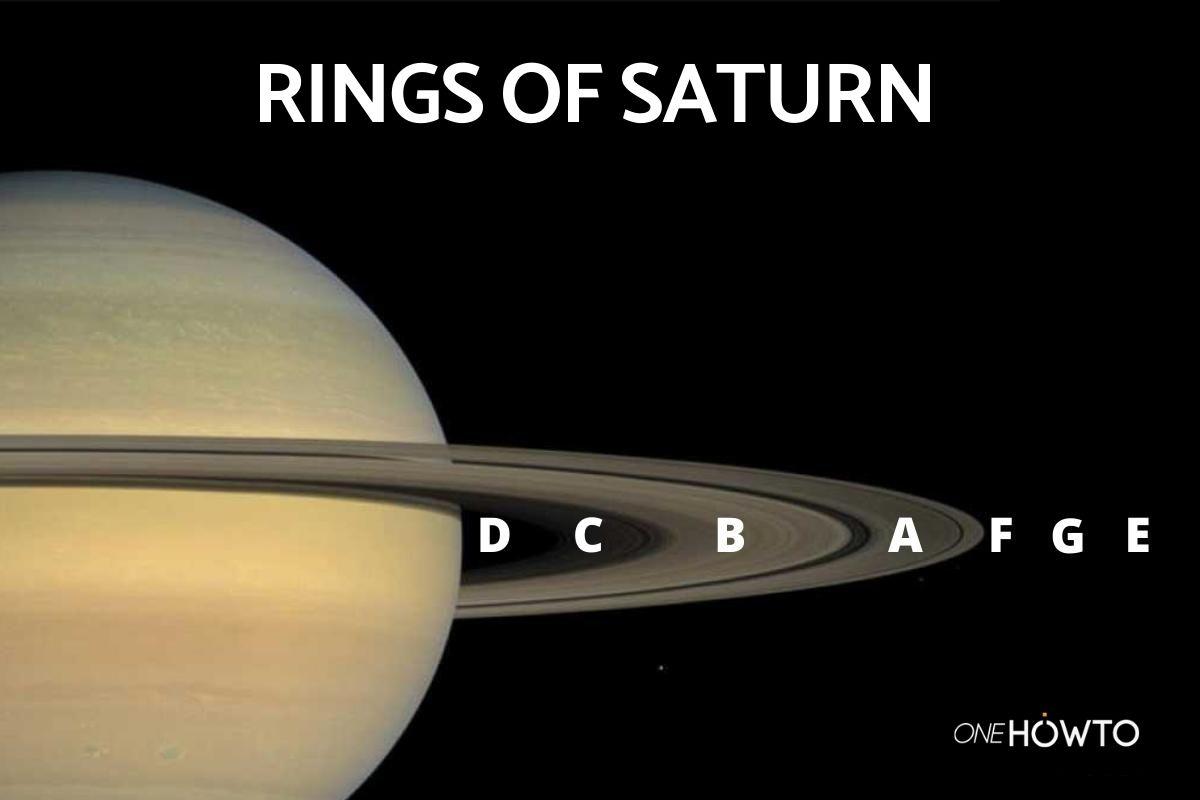 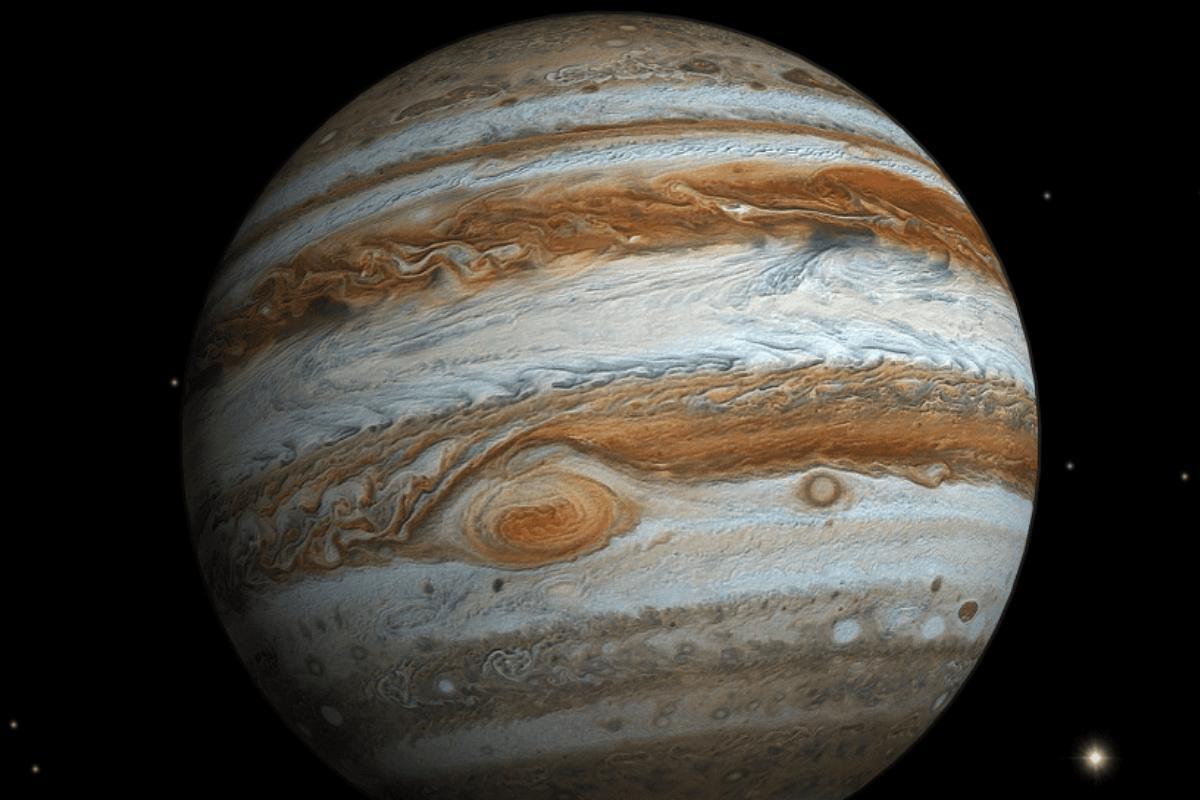 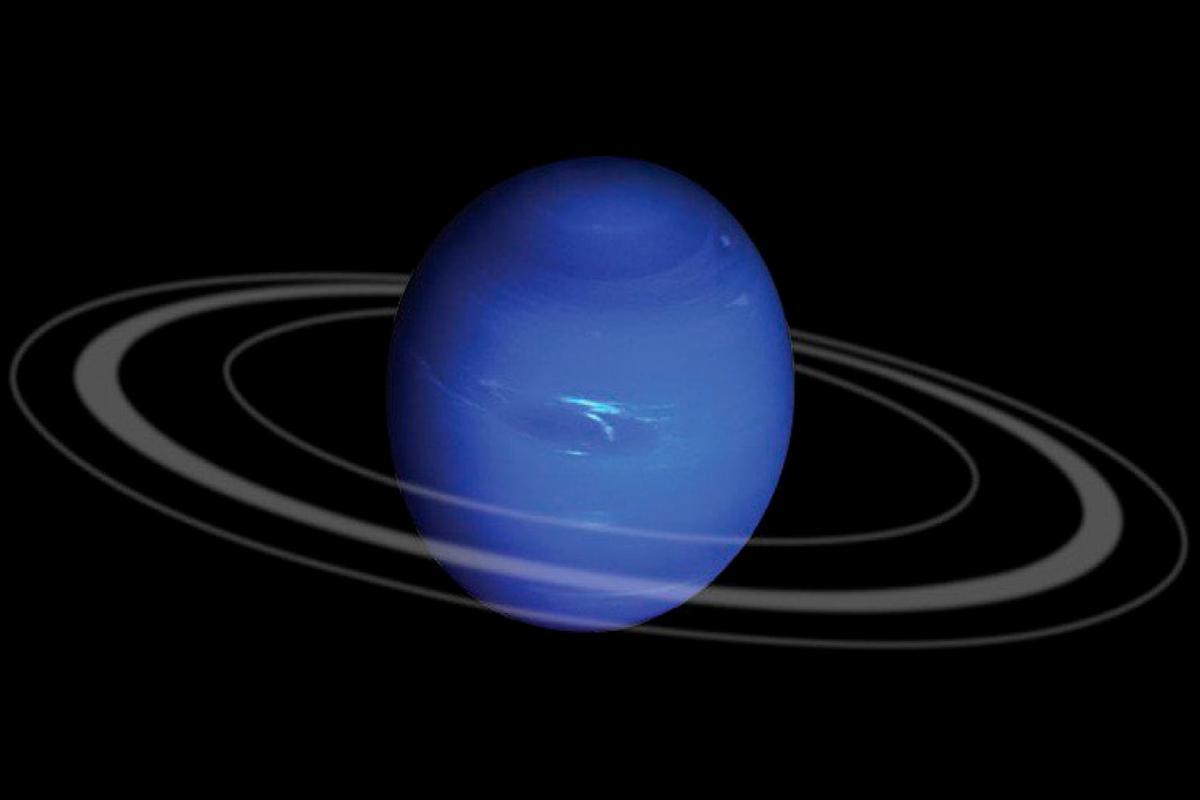 1 of 5
Which Planets Have Rings in Our Solar System?
Back to top