What Are Some Examples of Meteorology?

Meteorology is the study of weather, usually for the purposes of forecasting. However, it encompasses a large group of scientific disciplines and is often used in a more general sense of weather studies. For this reason, using the term ‘meteorological’ often refers specifically to something related to the weather. When we look for examples of meteorology, we look at the phenomena studied. At oneHOWTO, we ask what are some examples of meteorology? We look at the most common meteorological phenomena, as well as find out which are some of the most devastating.

You may also be interested in: What are the functions of skin
Contents

What are meteorological phenomena?

A meteorological phenomenon is any observable event or circumstance that occurs naturally in the Earth's atmosphere. Specifically it occurs in the troposphere, the layer of the atmosphere closest to the Earth's surface.

These atmospheric phenomena are due to various factors that affect the troposphere. Among them, the air circulation itself stands out. Air constantly moves in the form of currents and air masses at different temperatures. Solar radiation, atmospheric pressure, geographical factors (latitude), marine currents, relief of the terrain or vegetation of a certain area are all important weather factors. All these factors interact and produce changes that are translated into different meteorological phenomena.

Knowing how meteorological phenomena occur is important not only to better understand the hidden rules of nature that surrounds us, but also to realize the importance of caring for the environment. Climate change may be behind the increase of some extreme weather events.

Examples of the most common meteorological phenomena

There are different types of meteorological phenomena which we can distinguish by taking into account their characteristics (e.g. optical, hydric and atmospheric). Their intensity and impact on nature and human activity are also important considerations. In a very basic classification, there are meteorological phenomena considered normal. These occur regularly and do not usually cause damage. Adverse or extreme phenomena are unusual and can cause material damage and even endanger human life.

The presence of clouds in the sky (cloudiness) is probably one of the most common meteorological phenomena. The terrestrial irradiation itself causes the air to heat up and the water in rivers and seas to evaporate little by little. This water vapor rises until it reaches the coldest layers of the troposphere, where it condenses into tiny droplets that create clouds.

Clouds move freely and give rise to other common meteorological phenomena such as:

If you want to know more about what common meteorological phenomena, take a look at our related article on what is the difference between weather and climate?

Extreme weather events are examples or meteorological phenomena which, fortunately, occur less frequently. Temperatures, rainfall or the force of the wind generate situations that imply a certain degree of danger for people and their environment. Some meteorological phenomena have become more prominent in recent years due to climate change and they include:

If you want to know more about extreme ecological events and how they occur, take a look at our articles on how to prepare for a hurricane and what to do if a volcano erupts.

If you want to read similar articles to What Are Some Examples of Meteorology?, we recommend you visit our Learning category.

What is the difference between weather and climate for kids
Why Do some Rivers Flow faster than Others
What Are the Practical Uses of Paleontology
What Is the Octet Rule in Chemistry: Explanation and Examples
Most read
1.
What Does it Mean when you Dream your Partner Leaves you?
2.
How To Know Your Zodiac Sign
3.
How To Deal With A Scorpio Man Ignoring You
4.
How to Deal with an Angry Scorpio
5.
What Does Suspended Indefinitely Mean
6.
What does Showing Two Fingers Mean
7.
How to Deal with an Angry Virgo
8.
Signs A Virgo Woman Is Falling For You

What Are Some Examples of Meteorology? 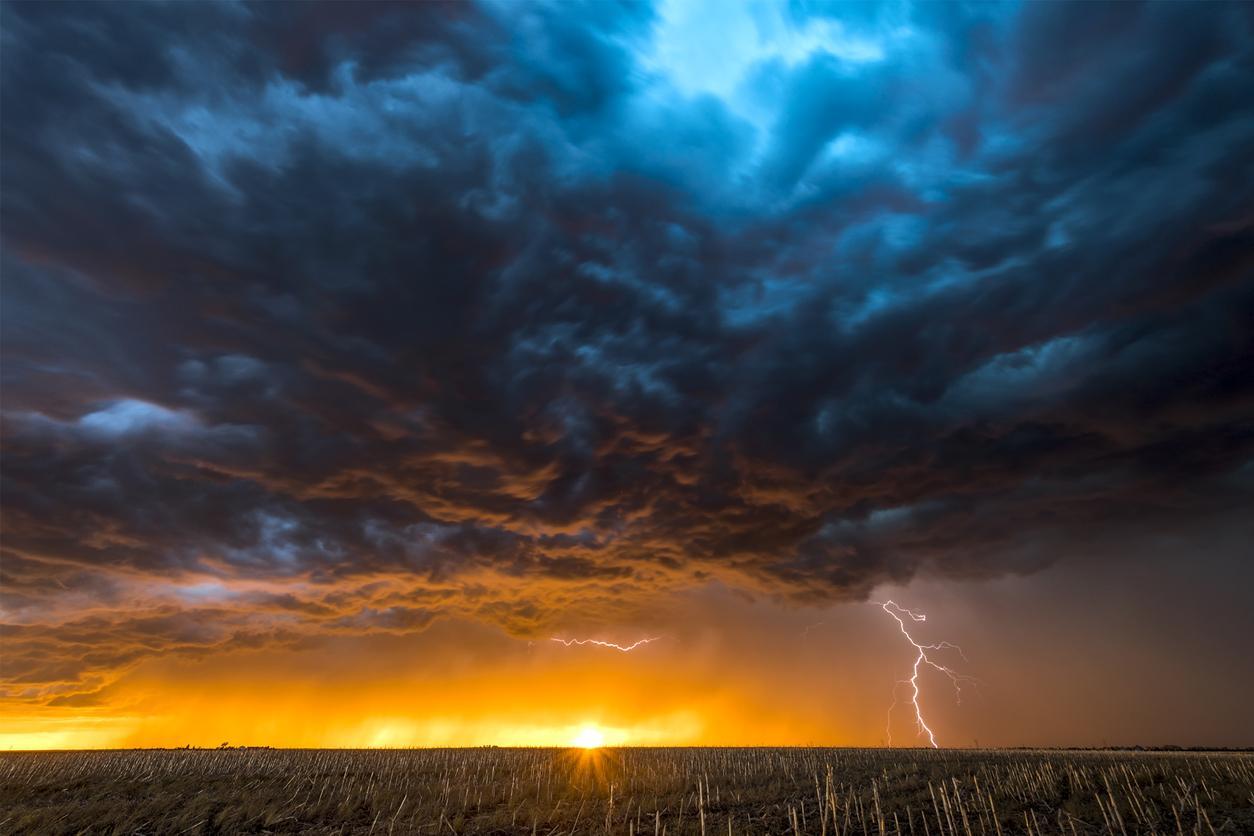 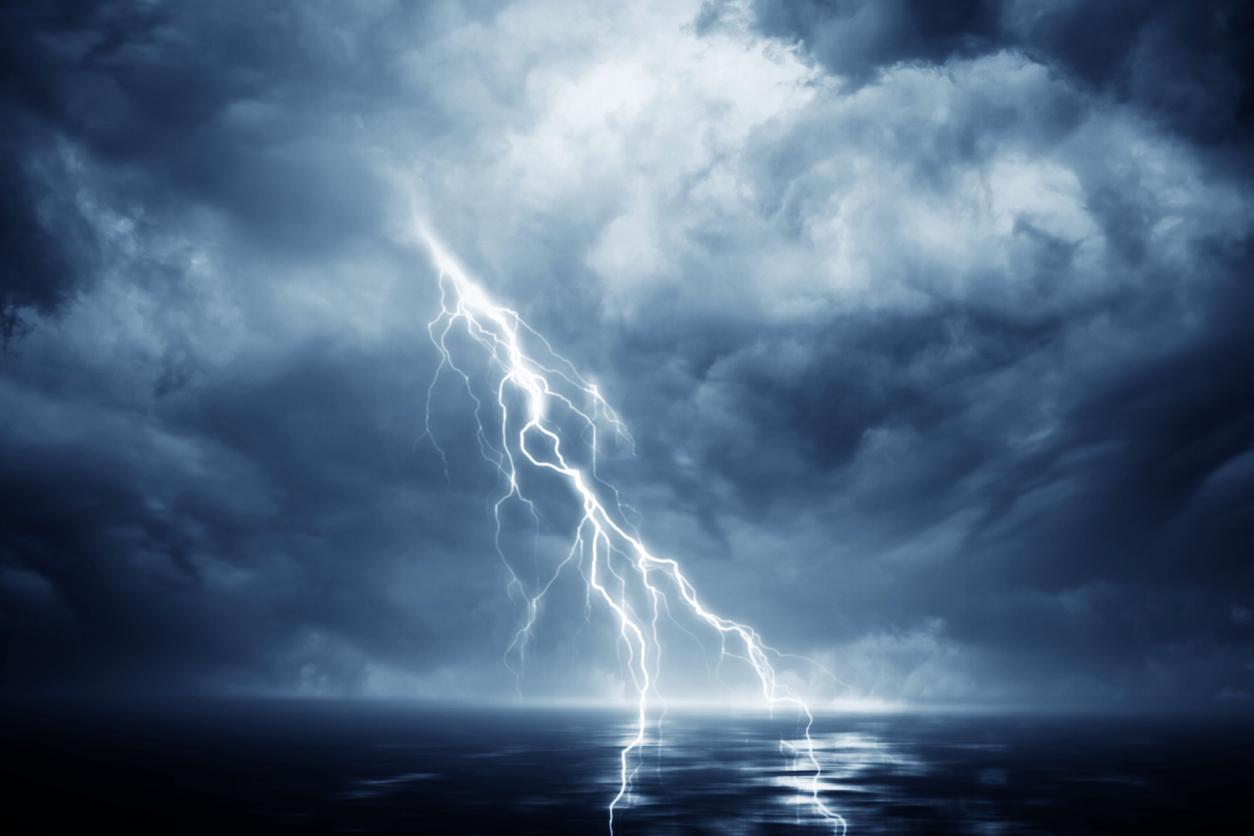 1 of 2
What Are Some Examples of Meteorology?
Back to top