Why Do some Rivers Flow faster than Others 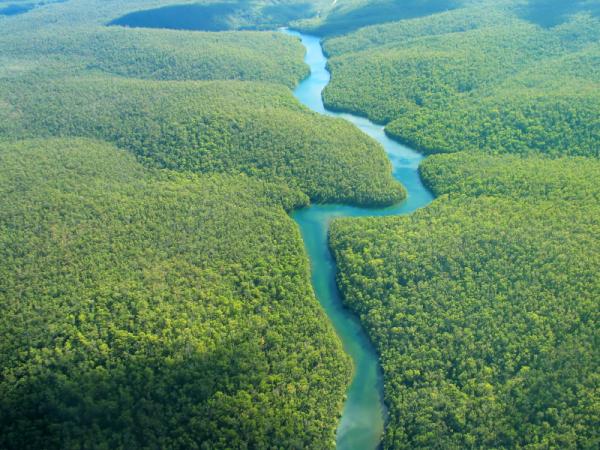 The rate at which the water of a river flows through its channel determines the river’s velocity. There are hundreds of rivers across the globe. There may be more than one or two rivers in your own town itself, but you must have noted that one river flows faster than the other. In fact, the same river may flow slower and faster at certain places in its path. A river’s speed may range from 0m/s to as much as 3m/s, the fastest flowing river being the Atrato river in Colombia, which flows at a speed of 4900 cubic meters per second!

Have you ever wondered why this happens? This OneHowTo.com article is trying to find out why do some rivers flow faster than others.

You may also be interested in: What Are Some Examples of Meteorology?
Contents

Shape of the river channel

Volume of the river water

The water volume that flows through the river at a given period of time also affects the speed at which the river will flow. As the water volume increases in the river, its speed will automatically increase. For instance, if a stream flows into it at a certain point, it will increase the speed of the river as well. Increased volume of water can also have long-term effects on the river’s speed. More water in the river will cause more soil erosion along the banks of the river, thus resulting in a deeper, wider river channel through which the water can move more freely and quickly.

Roughness and smoothness of the river channels

If a river flows through a rough river channel, it will have so many boulders, pebbles and rocks to interfere with its flow. These can be either placed at the riverbed or on its sides. These will create a lot of friction, thus reducing the speed of the river flowing. If the channel of a river is smooth with fewer rocks and pebbles, its speed will be higher, as there will be less friction and it will have more energy to expend while it flows.

Gradient of the riverbed

A river’s gradient refers to the steepness of its slope. The steeper its slope is, the higher its speed is bound to be. When river water flows down through a steep slope, the water is pulled down more strongly by the gravitational force, due to which it will fall down more quickly. If it flows down through a gentle slope, it will flow with a lesser speed and velocity.

Temperature of the river water

Rivers with hotter water temperatures are bound to travel faster than colder rivers, as their water has less viscosity and has fewer numbers of suspended particles as well. Due to this, it is allowed to move more freely and at greater speeds than colder rivers.

If you want to read similar articles to Why Do some Rivers Flow faster than Others, we recommend you visit our Learning category.

Why Do some Rivers Flow faster than Others 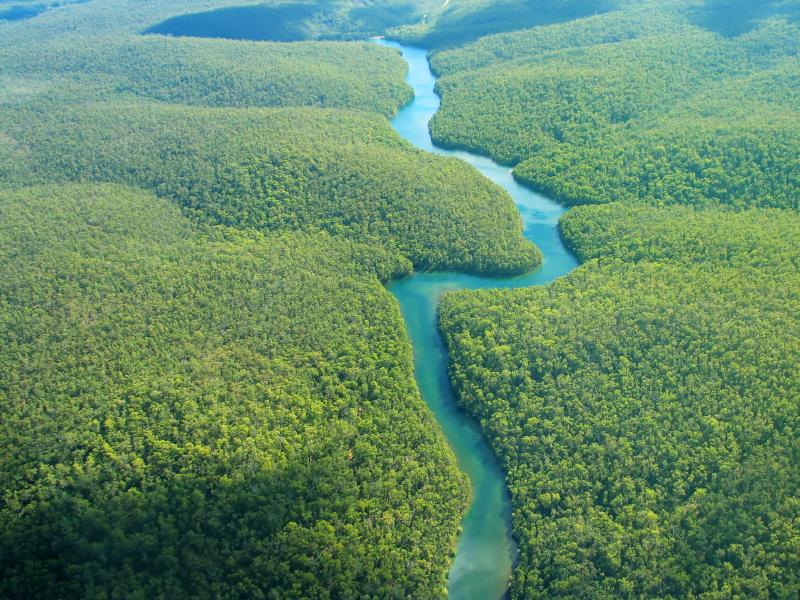 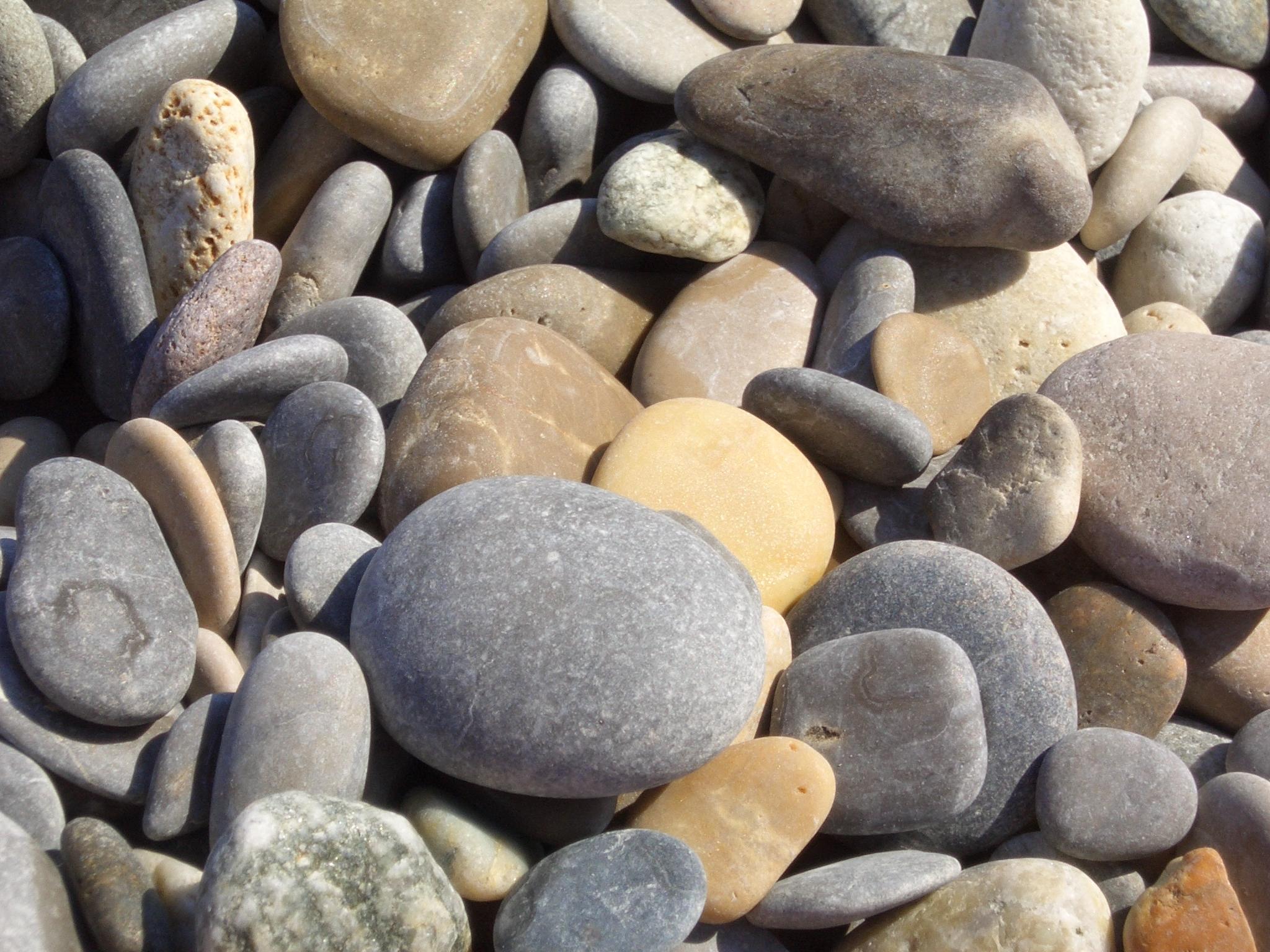