Why Do Atoms Bond

An atom is the basic unit of any element consisting of particles termed as neutrons, electrons and protons. Atoms of elements bond with each other to increase stability. Electric forces in them attract other surrounding atoms to make them stick together and form chemical bonds. If the outer shell of an atom has space in it, other neighboring atoms are attracted to it and create a bond. The arrangement of electrons in an atom determines how strong its chances are to attract other atoms and create bonds. Read this oneHOWTO article to find out why atoms bond in the first place.

You may also be interested in: Why Are Metals Such Good Conductors of Electricity?
Contents

The theory behind atomic bonding

Atoms in most elements bond with each other to share their outer electrons and become more stable.

Every atom has electrons that are arranged into layers termed as shells. The outermost shells in most atoms are incomplete, and can share electrons with others to fill their shells. These incomplete outer shells have high energy, and as they fill by bonding, their energy decreases and they become stable. Like every thing in the world, atoms also move themselves naturally to become more stable, due to which atoms tend to bond with each other. But it is important to understand that not all of the atoms bond, but only the ions that are in need of gaining or losing outer electrons.

Every atom has an orbit within which its electrons are present in specific numbers. Before an atom creates a new shell on the outside, it tries to fill in the lower orbit first. If the outer orbit of the atom is not full with electrons, it looks to share electrons from other atoms to gain a fuller shell and gain stability. All in all, the major aim of atoms to bond is to decrease their energy and gain stability.

Types of bonds that atoms create

Depending on their formation, atoms may form ionic or covalent bonds.

These are the bonds that are usually created between non-metal atoms. In this type of atomic bond, outer electrons are shared to fill in the outer orbits of the atoms. Even after getting stability, the molecule may still remain an ion even with a neutral charge.

The best way to find out whether certain atoms will create a bond or not, and which type of bond they will create, is to do a comparison of their electro-negativity values. This is the measure of an atom’s attractions towards other electrons in a bond.

A specifically made periodic table is used to make such predictions about atomic bonds. The right hand side of this table consists of noble gases like neon, krypton and helium. These noble gases are full in their outer shell, their atoms are stable, and are very unlikely to bond. As you move left in the table, you find more atoms that are likely to create bonds. Atoms with difference in their electro-negativity are attracted towards each other and are ready to accept electrons and create bonds. If the bond is created between a metal and a non-metal, it is an ionic bond, but if it is created between two or more metals, then it is a covalent bond. The values increase as you move from left of the table to the right, and decrease as you move down in columns. Atoms presenting on the left side of the table have maximum chances of creating bonds with the atoms present on the right hand side, except noble gases. Mostly, these will be ionic bonds, and bonds formed between middle sections atoms are covalent ones.

If you want to read similar articles to Why Do Atoms Bond, we recommend you visit our Learning category.

What Is the Octet Rule in Chemistry: Explanation and Examples
Why Do some Rivers Flow faster than Others
The Difference Between Heat and Temperature
What are the most common ways to make Electricity
Most read
1.
What Does it Mean when you Dream your Partner Leaves you?
2.
How To Know Your Zodiac Sign
3.
How to Deal with an Angry Scorpio
4.
How to Deal with an Angry Virgo
5.
What Does Dreaming About Pigeons Mean?
6.
What does Showing Two Fingers Mean
7.
Dreaming About an Ex and Their New Partner
8.
What Are the Meanings of Dreaming of Water

Why Do Atoms Bond 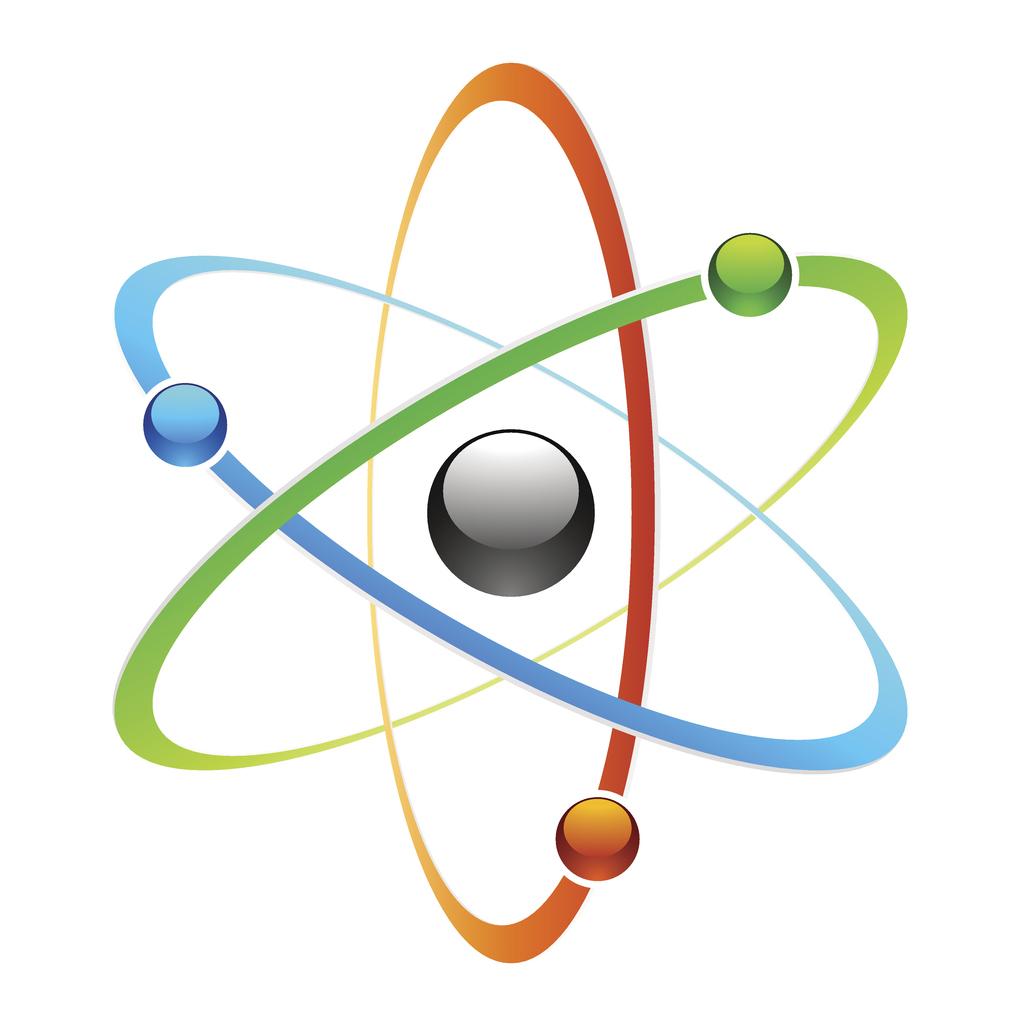 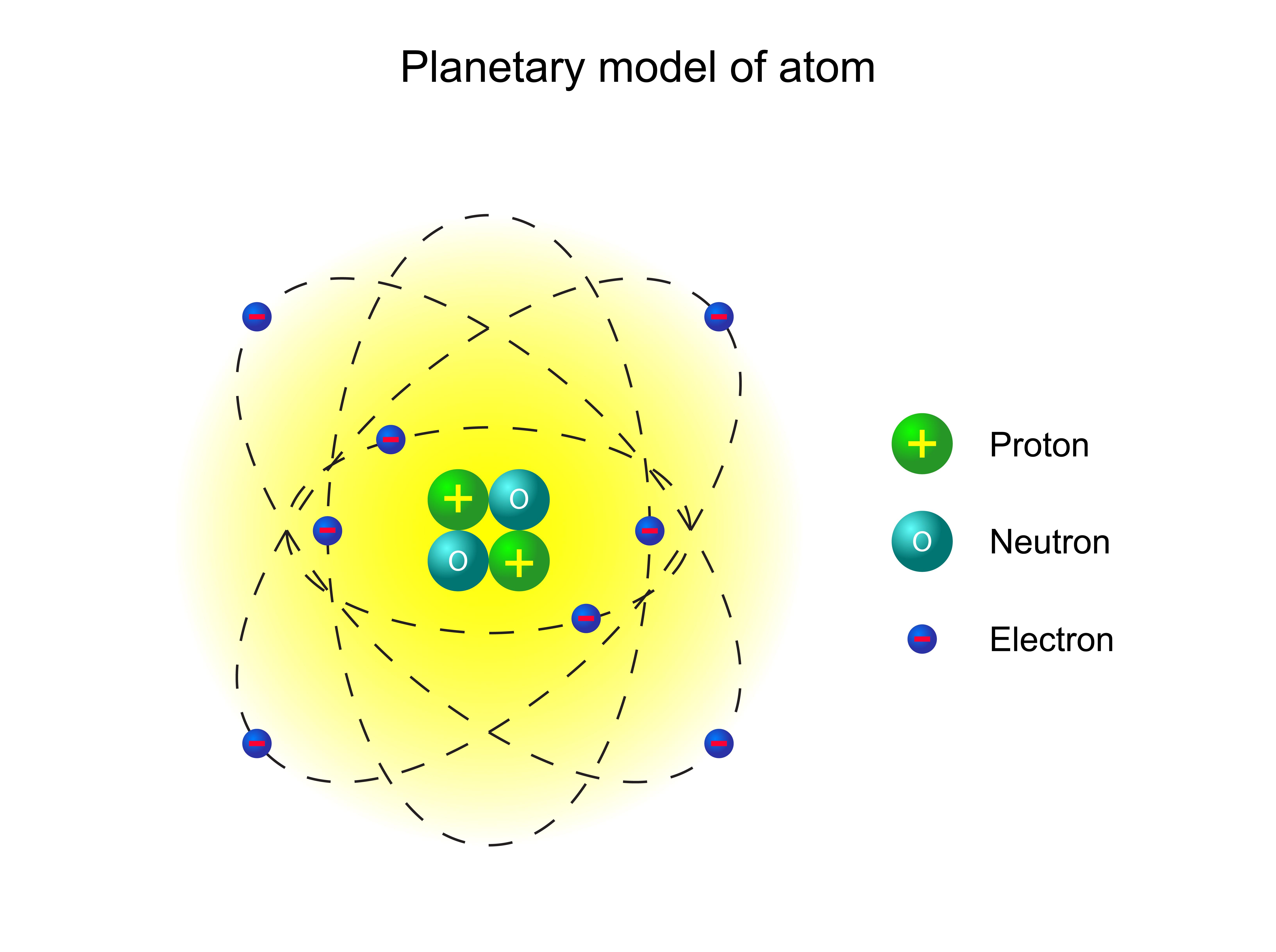 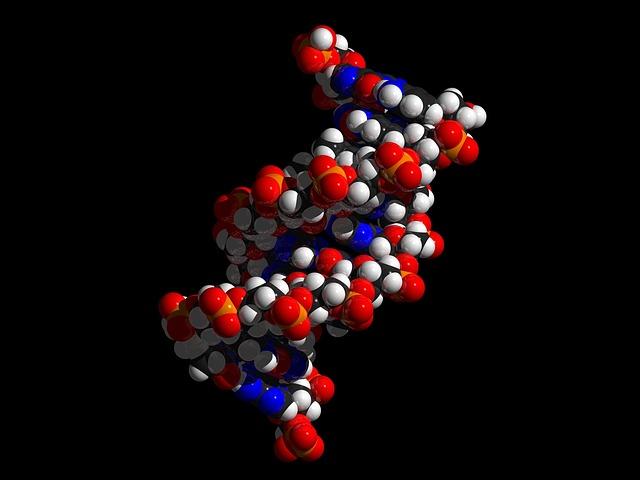