What is the Main Function of Flowers

For many, the main function of flowers is to look pretty. Sitting in your grandmother's favorite vase and making even the dankest of rooms that little bit brighter, flowers are beautiful. Their aesthetic appeal, however, is not just for us humans. Their attractiveness is behind their main function as they appeal also to the insects and animals which help them pollinate. This process is linked to how earth's atmosphere is created and how we are able to survive in it. However, after millennia of experimentation, humans have found ways to use flowers for many important purposes. These include being used in medications, perfumes and many more besides. oneHOWTO answers what is the main function of flowers as they're more than just pretty.

You may also be interested in: What are the functions of skin
Contents

While we may not think of plant reproduction as being the same as that of animals, the basic function is surprisingly similar. Flowers, also known as a bloom or blossom, are the reproductive part of a specific group of plants. Flowers are such a important aspect of plant life that those with them are called floral plants. This is in comparison to ferns, grasses and lichens which are all part of non-flowering plants.

However, some flowers are capable of self-pollination. This is when the pollen of a flower pollinates the same flower or another flower on the same plant. Morphology is the physical form of plants and there is such a thing as a perfect plant. These are flowering plants which are called monoecious, meaning the plant has both male and female reproductive parts on its flower. This means that the "perfect" plant is referred to as either bisexual or hermaphroditic.

Dioecious flowering plants have male reproductive parts on one flower and female on another. These cannot be self-pollinating. To get a better idea of how a flower reproduces, we can look at this infographic:

Something you may not have known about pollen is that it is similar to astronaut food. This is because it is dried when on the stamen. This decreases its mass and makes it easier for insects and animals to carry it.

This is where the female reproductive part of flowers come in. This is commonly constructed out of the pistil (see above). The pistil holds the entire female reproductive system of the flower. At the top is the stigma. The pollen from the male part is transferred and passes down the style (the elongated part of the pistil) and into the ovary. The fluid in the pistil rehydrates the pollen and it can now work to pollinate the other flower.

This is why many flowers have attractive bright colors on their petals. Vectors are the modes by which pollination occurs. If it is a self-pollinating plant, then it is its own vector. However, cross-pollinating plants need something else. This can be as simple as the wind, but often involves insects, birds and other animals.

For bees, perhaps the most common pollinator (vector), they are attracted to the flower as they know they have nectar inside. As the bee eats the nectar, it gets attached to the minute hairs on the bee's body and legs. The bee then transports it to another flower and pollination can occur.

Production of seeds and fruits

This leads us to the next important function of a flower; the creation of seeds and fruit. After the ovules are pollinated, they develop inside the flower into seeds. As seeds are essential for the survival of plants to they create new ones, the creation of fruit is also necessary. The fruit, while often delicious for animals, insects and (believe it or not) humans, is usually there for another purpose - to protect the seeds.

Both fruit and flowers show just how important our relationship is with plants. We live in symbiosis together. If animals (humans being and animal in this instance) didn't eat the fruit or transport the pollen, these flowering plants wouldn't survive. Eating the fruit is a way for the seeds to be dispersed, whether through discarding or even after defecation.

We put flowers in or homes to brighten them up, but there is a more innate reason they have been the subject of innumerable paintings throughout the ages. They are a sign of life, of the survival of our species.

Other aspects of flowers

It is not just the look of flowers which makes us so enticed by flowers. They also can smell (and taste) amazing to us. These scents are a way to draw animals to the plant. Similarly, some plants give off a terribly foul odor. Such a flower is the Raffelsia aroldii, otherwise known as the corpse flower. This terrible odor may put off many humans and animals, but its smell of decay actually draw in insects which would normally be attracted to rotting organic material.

Not all flowers are edible to humans, but there are usually more than you might think. Zucchini flowers are one such flower which has been known to be enjoyed by humans. It may not taste like the sweet nectar which many insects are on the lookout for, but they do still serve this purpose.

Another function of some flowers is as a decoy. Some fruit develops from the flower, but has no seeds. These are known as parthenocarpic fruit. They may taste sweeter and be more attractive to animals (laboratory tests have shown this to be likely). In this way, they protect their seeds in the less attractive fruit.

So, the main function of the flower is all to do with reproduction. If they didn't attract pollinators, they wouldn't be able to reproduce. If they didn't reproduce, we as a species would have died out a long time ago. The function of flowers is to create life. Without them, we wouldn't have any.

If you want to read similar articles to What is the Main Function of Flowers, we recommend you visit our Learning category.

What Is the Pharynx Function
What is the Size of the Sun?
What Are the Body Extremities
How Does Molecular Biology Support the Theory of Evolution
Most read
1.
What Does it Mean when you Dream your Partner Leaves you?
2.
How To Know Your Zodiac Sign
3.
How To Deal With A Scorpio Man Ignoring You
4.
How to Deal with an Angry Scorpio
5.
What Does Suspended Indefinitely Mean
6.
What does Showing Two Fingers Mean
7.
How to Deal with an Angry Virgo
8.
Signs A Virgo Woman Is Falling For You

What is the Main Function of Flowers 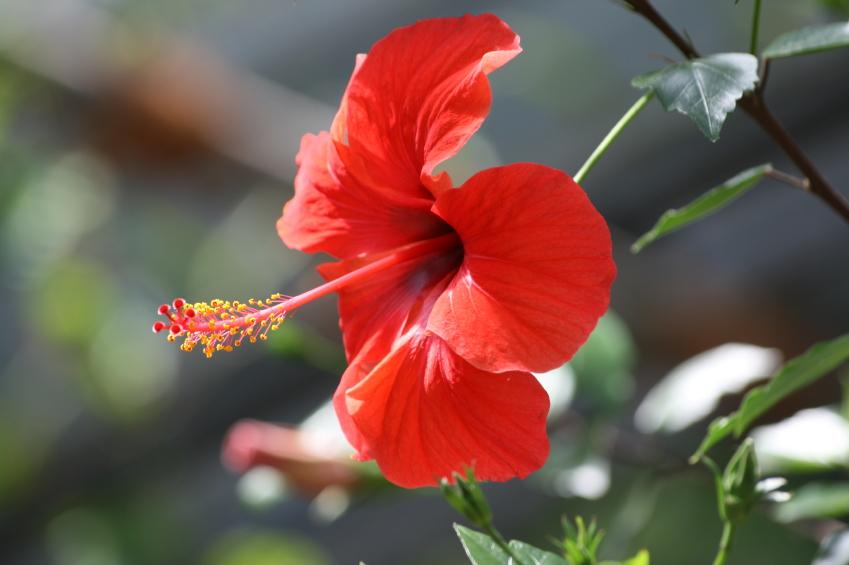 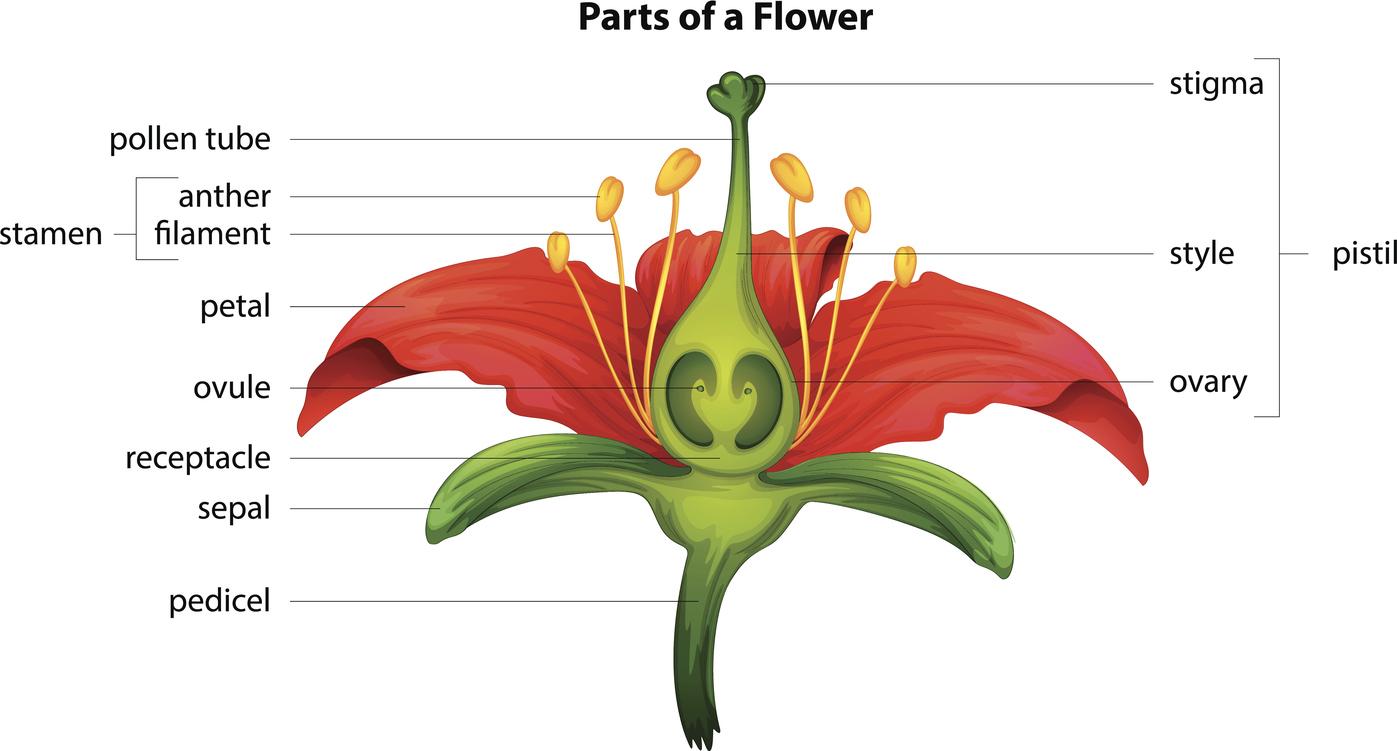 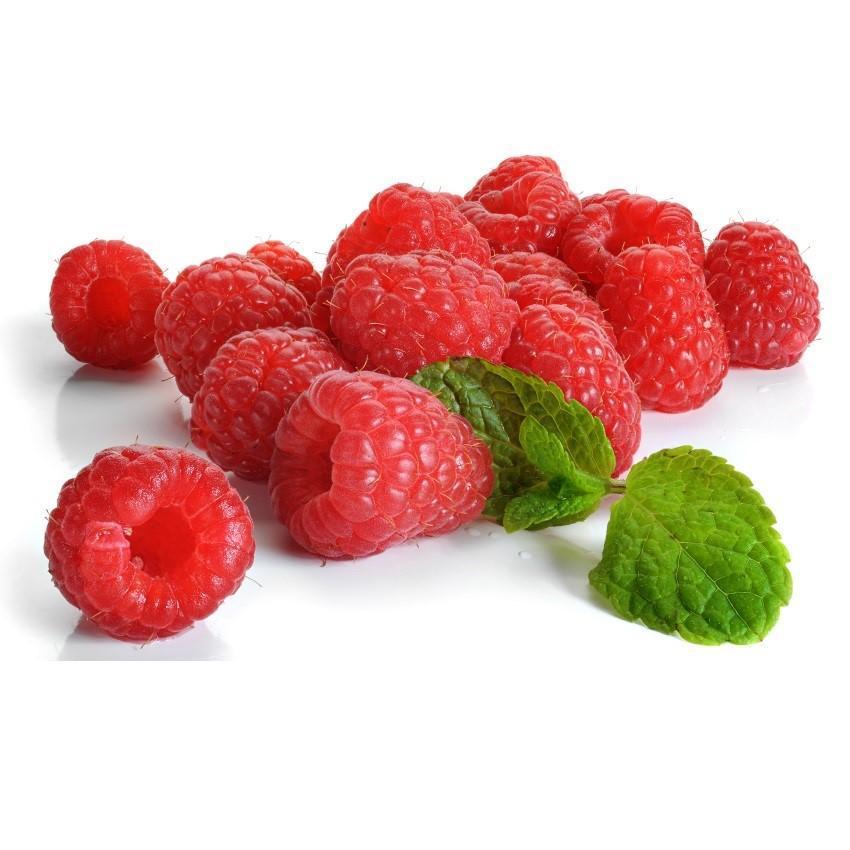 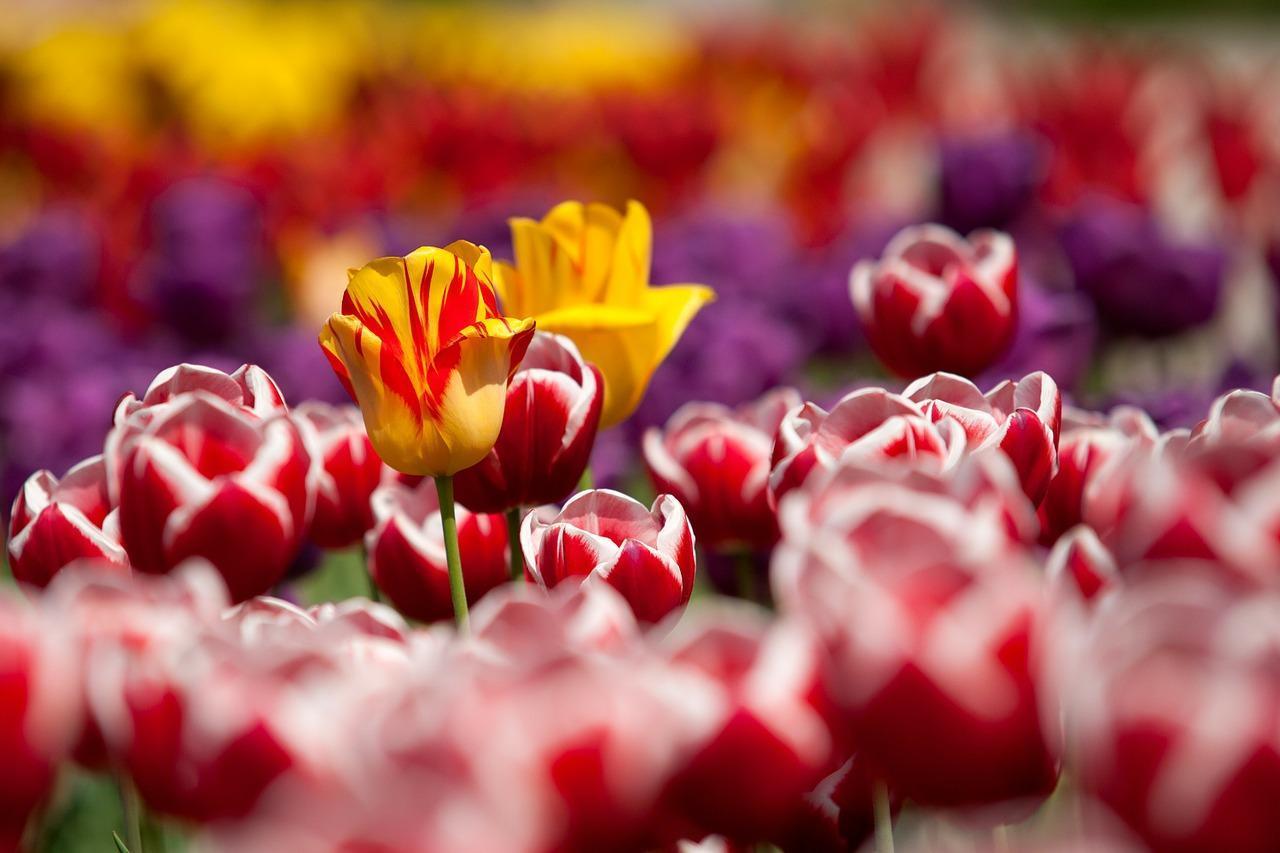 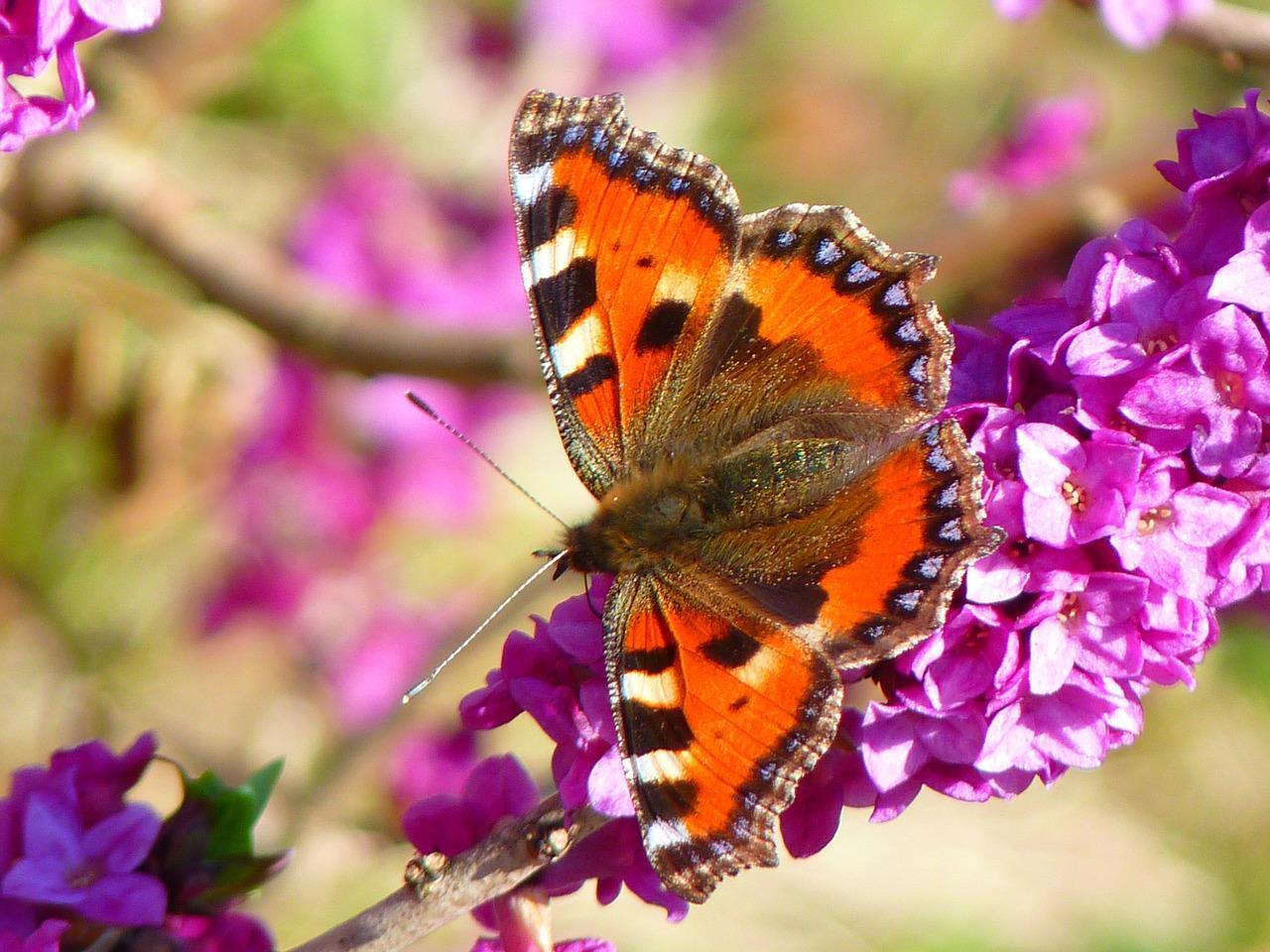