What Are the Phases of the Moon

The moon revolves around the Earth presenting different visual aspects according to its position relative to the sun. This interaction between the movements of the sun, the moon and the earth give rise to the moon cycle. In a year the moon will complete thirteen cycles, each having a duration of 29 days. These lunar months are divided into moon phases or quarters. But what are the phases of the moon? At OneHowTo we show them to you.

The picture below seems a little complex to start with, but it's easy to understand. It shows how the light from the Sun comes from the right. The Earth, of course is in the center of the diagram. The moon is shown in its 8 main phases while turning around the Earth. The pointed line from the Earth to the Moon represents the vision line from where you see the moon.

To help you understand how the Moon appears, you'll see the lunar circle, where you'll see a bigger image of what the Moon looks like from Earth at each stage. An important thing to highlight is that exactly one half of the Moon is illuminated by the Sun. Of course, this is perfectly logical. At certain times you can see both the part illuminated by the Sun and the dark side of the Moon, which is what creates the several phases. You should also take into account that the dark side is invisible to the naked eye.

The new moon or first quarter, is a phase of the moon that occurs when the sun and moon are in conjunction or close together, i.e. at only a few degrees from one another. Therefore, the moon is not visible because it rises on the horizon together with the sun.

The crescent or second quarter curs when the sun and the moon are at an angle of about 90 degrees. At this time we can see the moon as a D or a crescent. This is because the sun is only capable of illuminating one side of the moon. Also, this rises around noon and sets around midnight.

The full moon or third quarter is the phase of the moon which happens when the sun and moon in opposite positions in the sky, separated by a distance of 180 degrees. During this lunar phase the sun illuminates the entire front face of the moon. Therefore we see a full round moon appear at dusk and will rise through the night.

Lastly we have a moon phase called waning moon. This happens when the sun and moon are at an angle of 90 degrees again. On this occasion, the face that lights up is the other side, forming instead of a D or a C like shape. During this phase of the moon, it rises around midnight and reaches its highest position during sunrise.

If you want to read similar articles to What Are the Phases of the Moon, we recommend you visit our Learning category.

What are the functions of skin
What Are the Practical Uses of Paleontology
What Are the Body Extremities
What are the bones in the arms called
Most read
1.
What Does it Mean when you Dream your Partner Leaves you?
2.
How To Know Your Zodiac Sign
3.
Dreaming About an Ex and Their New Partner
4.
How to Deal with an Angry Scorpio
5.
How to Deal with an Angry Virgo
6.
Signs A Virgo Woman Is Falling For You
7.
What does Showing Two Fingers Mean
8.
What Does Dreaming About Pigeons Mean?

What Are the Phases of the Moon 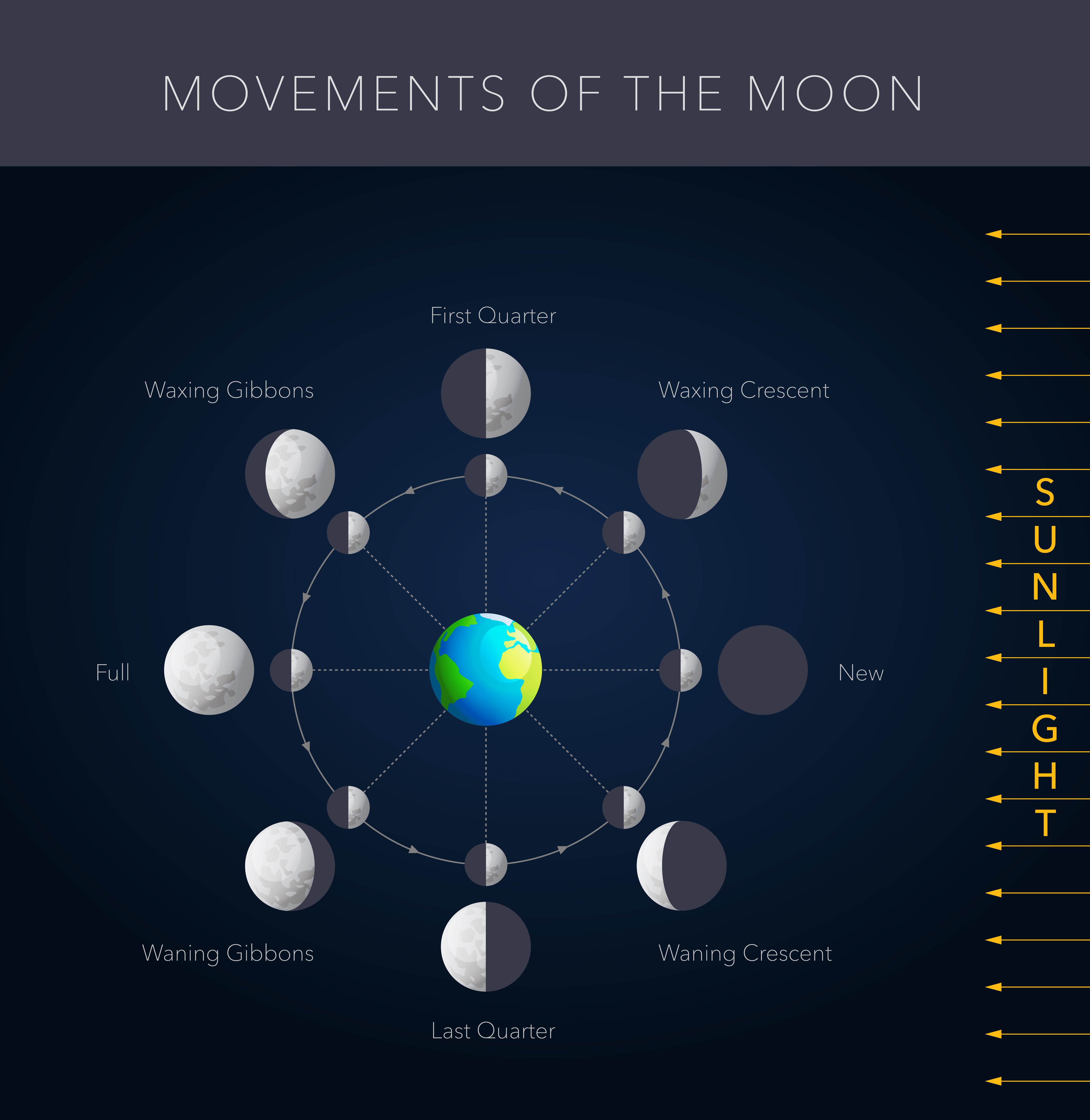 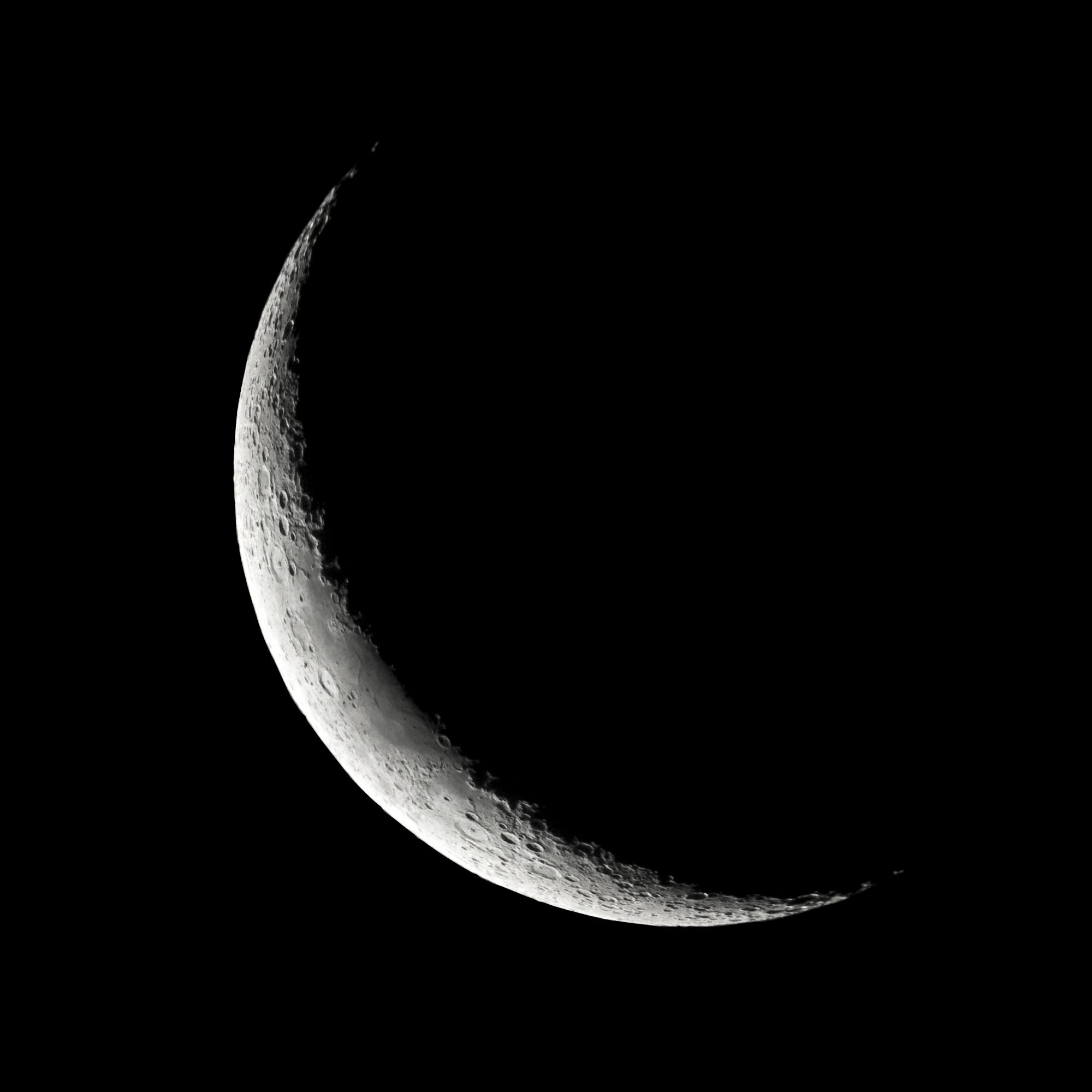 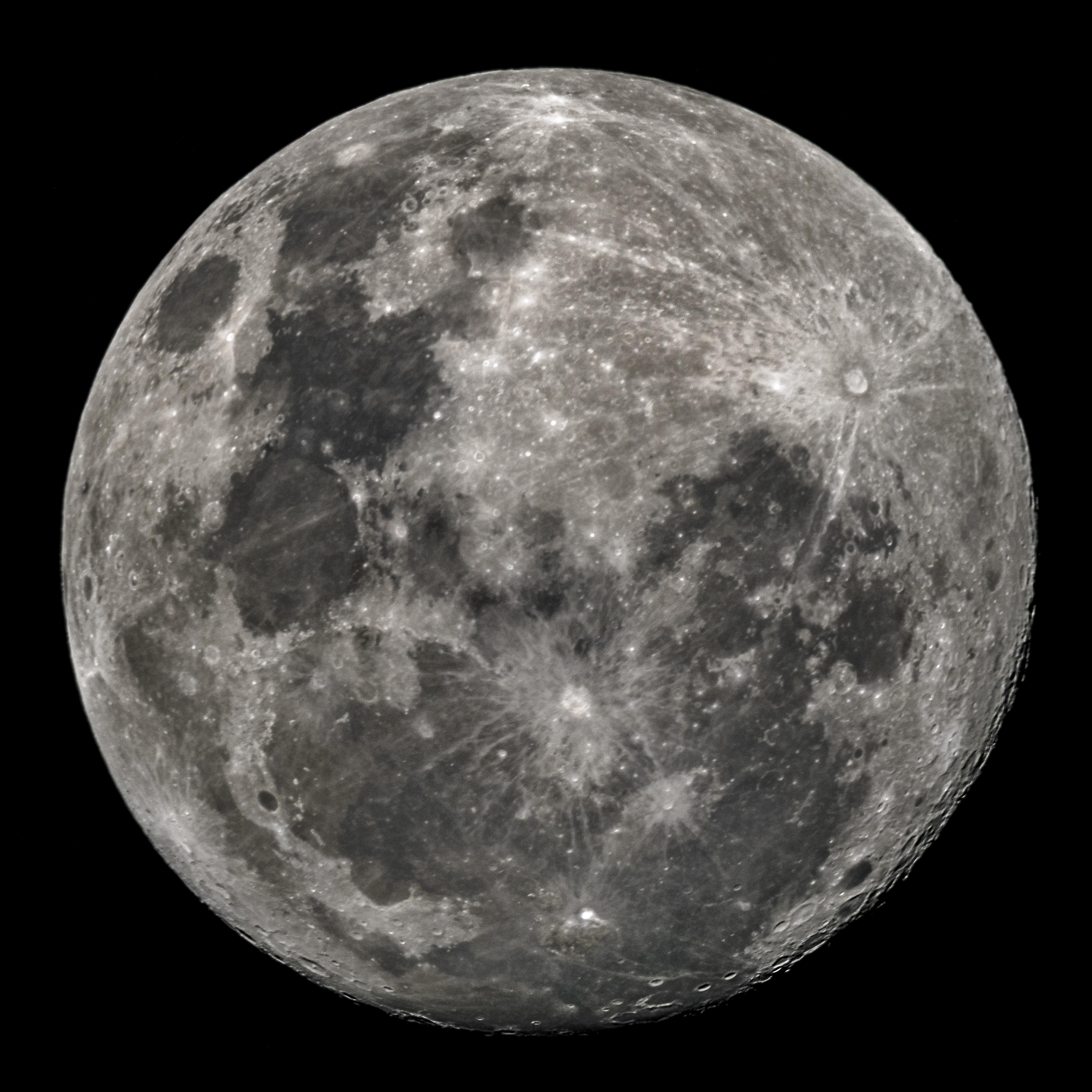 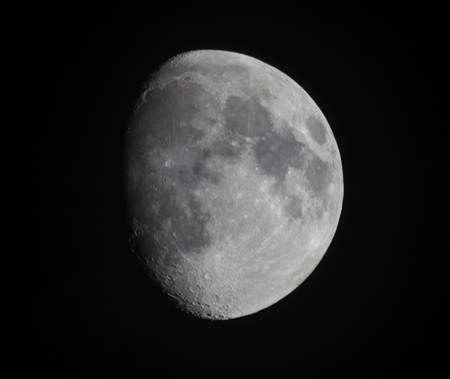