How does a Tesla Coil Work

Around the year 1891 a scientist named Nikola Tesla invented an electrical resonant transformer circuit called Tesla coil. The main thought that triggered the invention of Tesla coil was that Nikola Tesla didn’t like the world becoming a web of wires to deliver power to every corner. So, he started experimenting on ways through which electricity can be delivered wirelessly. Also, Tesla knew that AC (Alternating Current) would prove to be a much better way to deliver electricity than DC (Direct Current). Keeping these two thoughts in mind he continued with his experiments and finally invented the Tesla coil. The Tesla coil is mainly used to produce high voltage, low current high frequency alternating current electricity.

In this article we will know how a Tesla Coil Works.

You may also be interested in: How do Hydroponics Work?
Contents

Principal of the Tesla Coil

The Tesla coil consists of two main parts: the primary coil and the secondary coil. Both the primary coil and the secondary coil consist of their own capacitors. Both these coils are connected by a gap of air between two electrodes which generates spark of electricity. This air gap is known as spark gap. The whole system is powered by an outside source which is hooked up to a transformer. The transformer converts the low voltage of main power into high voltage because the Tesla Coil needs a high voltage power source. Basically, the Tesla coil is two open electric circuits connected by a spark gap.

The massive energy quickly collapses the magnetic field and generates an electric current in the secondary coil. Then, sparks occur in the Tesla coil due to the voltage zipping through air between the two coils. The energy starts going back and forth between the two coils at the rate of several hundred times per second. The energy starts building up in the secondary coil and its capacitor. When the charge in the secondary capacitor becomes sufficiently high, it breaks free in the form of a spectacular burst of electric current. This high frequency voltage is capable of illuminating fluorescent bulbs kept several feet away without any wire connection.

Until 1920 the Tesla coil circuit was used in sparkgap radio transmitters for wireless telegraphy, in pseudo medical devices like violet rays and electrotherapy devices.

Nowadays Tesla coils are used as igniters in arc welders and as leak detectors in high vacuum systems.

If you want to read similar articles to How does a Tesla Coil Work, we recommend you visit our Learning category.

How Does Water Pollution Affect The Environment
How Does Molecular Biology Support the Theory of Evolution
What Are The Differences Between Plant and Animal Cells
Why Are Metals Such Good Conductors of Electricity?
Most read
1.
What Does it Mean when you Dream your Partner Leaves you?
2.
How To Know Your Zodiac Sign
3.
How to Deal with an Angry Scorpio
4.
How to Deal with an Angry Virgo
5.
What Does Dreaming About Pigeons Mean?
6.
What does Showing Two Fingers Mean
7.
Dreaming About an Ex and Their New Partner
8.
What Are the Meanings of Dreaming of Water

How does a Tesla Coil Work 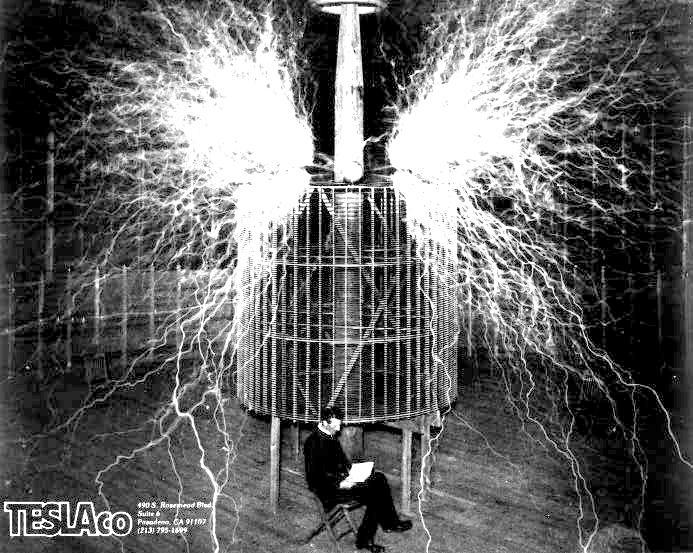 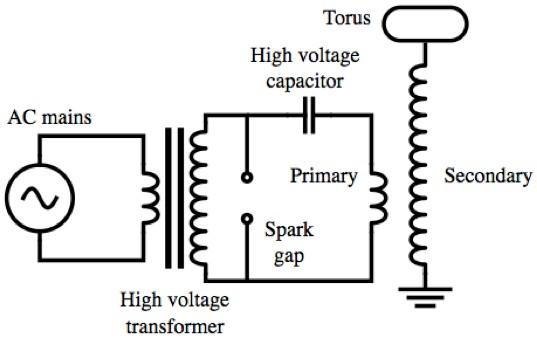 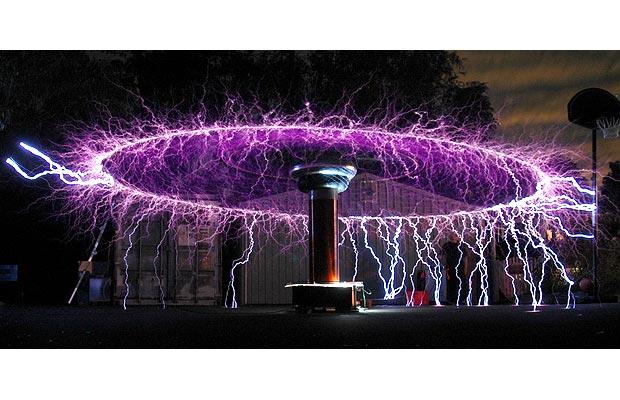 Image: i.telegraph
1 of 3
How does a Tesla Coil Work
Back to top