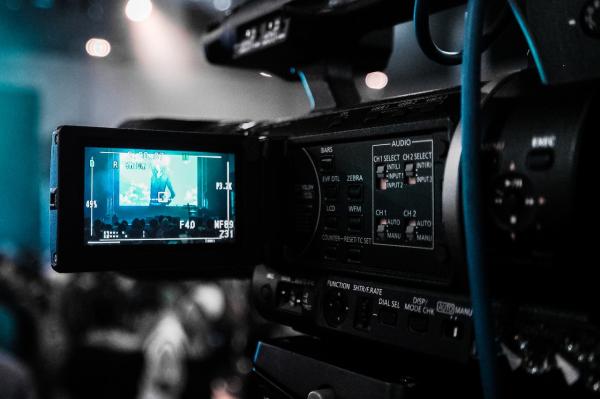 Copyright is the legal right that the judiciary of a country creates to protect original works from theft. When you create something, you become its owner and possess exclusive rights for its distribution and use. Although copyright is valid for a limited period only, it is illegal to use the work of someone else without your permission for your own profit. However, copyright is not exclusive and is limited by exceptions of fair use. If you are planning to use a movie screenshot for your personal use, are those movie screenshots copyrighted? Read this oneHOWTO article to find more information on often grey area of fair use copyright issues.

You may also be interested in: How to Find Non Copyrighted Videos Online
Contents

Using movie screenshots for personal and private use is a common practice these days. You can easily find a screen grab of your desired movie on online search engines, save it on your device and use it the way you want. But there is a blurred line on copyright infringement and fair use of such images. Courts are not able to set clear lines of fair use because some creative works can be infringed for promotional purposes and the doctrine cannot be applied consistently. The issue is very flexible and can be an extremely unsettling area of law. This leaves an unclear field to ponder over fair use of movie screenshots.

Note on screenshots: screenshots or screen grabs are when you take save the image displayed on a screen, whether from a smartphone, tablet, computer or any other device. These can simply be images of your OS menu, but if you are playing a movie on such a device, you can also take a screenshot and have an image of one of the frames of the movie or film.

First of all, you should understand the difference between copyright violation and plagiarism. When you use a movie’s screen grab and claim it was taken by yourself, then it is called plagiarism. Plagiarism is when you take the idea or creation of somebody else and pass it off as your own.

On the other hand, copyright infringement is when you take an idea or creation of somebody else and use it without their permission. The difference between the two can be difficult to figure out. As a result, fair use is basically determined as per individual situation on a case-by-case basis. In the case of using a movie screenshot, even if you are using a screen grab from an open-source, if someone owns the copyright, it may or may not be interpreted as fair use.

Definition of Fair Use

‘Fair Use’ applies when you grant exclusive right of a screen grab to the owner of the image. According to law, it is not illegal to use a movie screenshot without getting permission from its owner, but with certain limitations. You are allowed use them for a variety of purposes, such as teaching, news reporting, criticism, commentary, scholarship, library archiving, parody, etc.

The four factors that need to be considered are:

Now that you know the factors to be considered while understanding copyright issues, here is a breakdown of these four factors:

Character and purpose of use

Using a copyrighted screenshot comes under fair use if you are using it for educational, news reporting, research, criticism and other such fair purposes. This generally covers a variety of blogs, schools, newspapers, magazines, news channels and others. However, you need to consider the other three factors also. If you are using the screenshot to gain some profit or earn money, then it is most likely to come under plagiarism and copyright violation.

Nature of the copyrighted movie screenshot

The amount of the copyrighted portion used

This is one of the vaguest factors to consider. There is no hard line and limit upon how much material you may copy. But considering the easy availability of movie screenshots through Internet, and the widespread nature of sharing and replication, this factor is quite relevant for screen grab usage. Images are fixed, and have less chances of being used partially. But screenshots can be used to highlight certain parts of the picture as well. They may be used fairly to make a parody or for other such purposes.

Extent of effect upon its value

If you are using a movie screen grab for commercial or monetary profit, then you are least likely to stay protected under the laws of fair use. Courts seek balance between public welfare and general benefit and the rights of the movie owners. So, there is often a little wiggle room here. If you are earning gain with the image and the movie owner is not getting benefit from it, and even getting harmed by it (via loss of revenue), then the court is more likely to favor the rights holder.

Movie producers, studios and PR agencies send out movie stills for promotional purposes. When they do this, they make the screen grabs openly available for use in television, print media and online. In earlier days, they used to send out printed press kits, but today, everything has gone digital.

The best idea is to never copy images from any third party site. Always try to access mailing lists of original sources. Creating your own movie screenshot with illegal access will drag you into legal trouble. The sole aim of distributing movie screen grabs is to let them be used, but there is certain implied consent that everyone needs to follow for fair use. Movie screenshots that are designed for profit are sold to publishers, syndicates and websites to be used at their discretion.

With the rise of social media, many individuals use screenshots or screen grabs of movies to post on their feeds. As, generally, individuals are not making money directly from these posts, it is usually considered fair use.

It’s likely that using a movie screenshot to comment, criticize or educate is deemed to be of fair use. But if you are using it for money or your own profit, then you are likely violating fair use limits. If you are using the screenshot for direct profit, then you are probably breaking the law. Copyright law is not enforced when someone is browsing over the Internet and saving images from there. As far as copyright laws are concerned, money is the most important driving factor.

If your image has not affected the earnings of the movie and if you are not directly making money from it, then you probably won’t be sued. And even if you are challenged, you will be simply asked to remove the images and stop using them. Refusal to do so will probably attract legal action from the rights holder. So, if you are going to use movie screenshots for your personal use without any commercial intention, then feel free to use them without violating the law, unless and until you are using them for commercial purposes.

If you want to read similar articles to Are Movie Screenshots Copyrighted?, we recommend you visit our Culture & Society category.

How to Say No Without Offending Someone
How to Do Mise en Place
What Does Dreaming about Blood Mean
How Horoscopes Are Determined
Most read
1.
What Does it Mean when you Dream your Partner Leaves you?
2.
How To Know Your Zodiac Sign
3.
Dreaming About an Ex and Their New Partner
4.
How to Deal with an Angry Scorpio
5.
How to Deal with an Angry Virgo
6.
Signs A Virgo Woman Is Falling For You
7.
What does Showing Two Fingers Mean
8.
What Does Dreaming About Pigeons Mean?

4 comments
Rating:
Ant
15/05/2021
If a critic uses a pirated copy of a film and makes unauthorized screenshots, is this fair use? Recently, I put my film up on Amazon for rental only in the US and UK. The film was pirated and I've been using DMCA to remove links out of search engines. I discovered a critic in the UK that posted a blog negatively reviewing the film. I can see from Amazon that the film was never rented in the UK. This implies that the critic used a pirated version. I asked the critic directly how he watched the film and obtained the photos. He replied that Amazon put the film out for free via Amazon Prime. This was a lie as Amazon will only post a film for 'rental' or 'free' based on the producers or distributor's selection. I'm not really concerned with the negative criticism, which is fair use. I am however, concerned that unauthorized photos are being used and that a critic would actually support piracy. Also, this critic made his own links to the Amazon movie sites which I'm assuming benefits himself financially each time a person clicks through.

To get the critic on piracy charges will be very difficult. Even big studios have trouble with pirating of screeners. It sounds like you are doing what you can, but piracy is a tricky situation, mainly because it is so easy to do. Many people do it without realizing they are contradicting copyright since they think it is fair use.
Rating:
Ryan Annett
27/04/2021
My question is what if you take a screenshot and manipulate it into something else like a totally new image? I do photo manipulations in my art and wasn't sure on the legality of it all. For example i took a photo with my phone on the movie Blade Runner and manipulated it into a totally different image i pretty much just use the outlines of the still shot.

This is a grey area. It will depend how much it resembles the original image or how obvious does it resemble the original image.
Rating:
Nara
12/07/2020
This is informative. But as there's many terms I couldn't understand well (not English native speaker) I would like to ask you about having an instagram account as a fan of a certain movie. Just being a fan and posting from the movie. Screencaps/short scenes. is it ok? I hear people saying there's many accounts being closed on twitter for using movies screenshots. I'm not sure if this is true tho.
Thank you.

If the studio which owns the rights to the films files a complaint with Instagram, it is possible they will take them down. Having a page about only the one film might draw attention to you, but it will depend. If you state that the rights belong to the original studio, they may not have a problem with it.
Rating:
zakj
30/04/2020
This is really interesting and very informative, but I wonder, what if you use movie screenshots to teach principles of movie making and the traffic gained to your post earns you money via donations for example?

It could come under ‘fair use’, but if money is being made, even or especially in the educational area, it could cause problems.
Are Movie Screenshots Copyrighted? 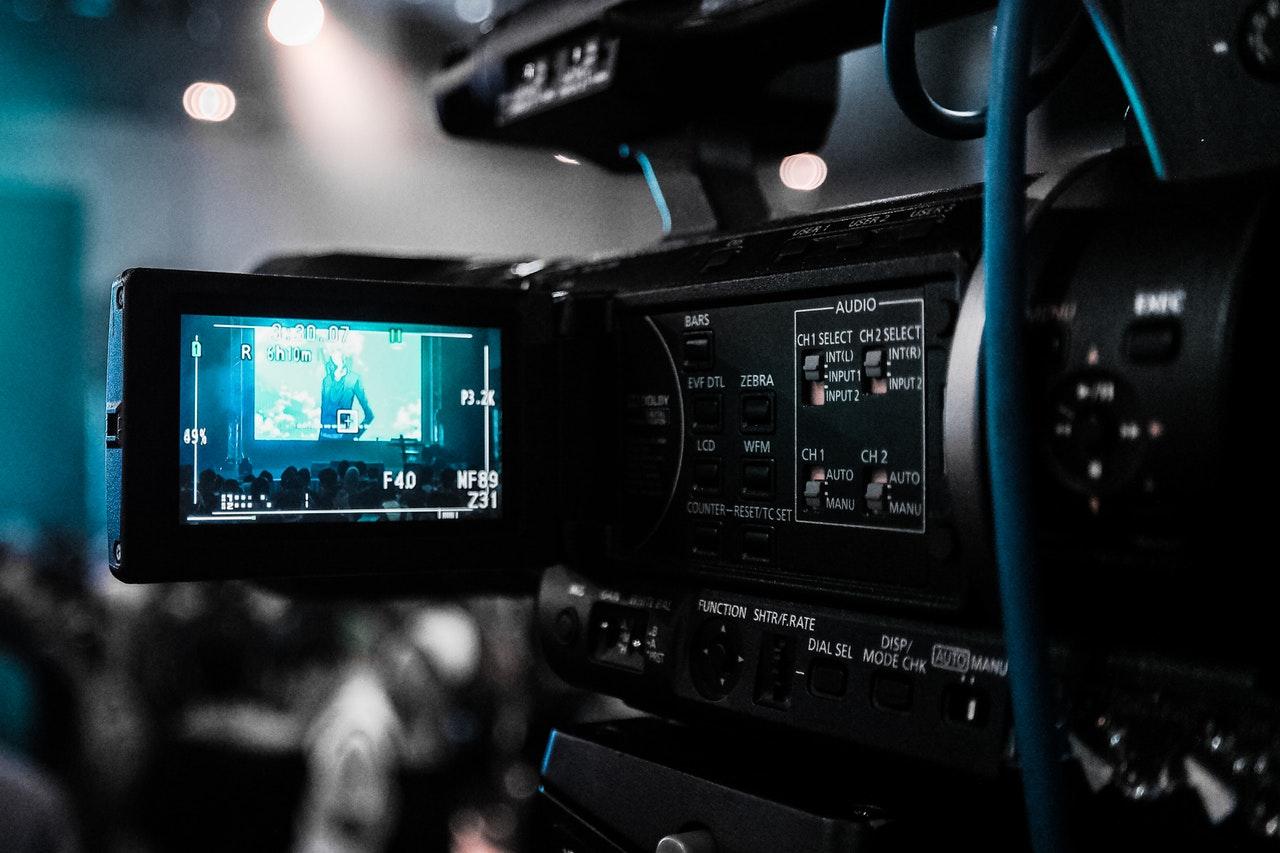 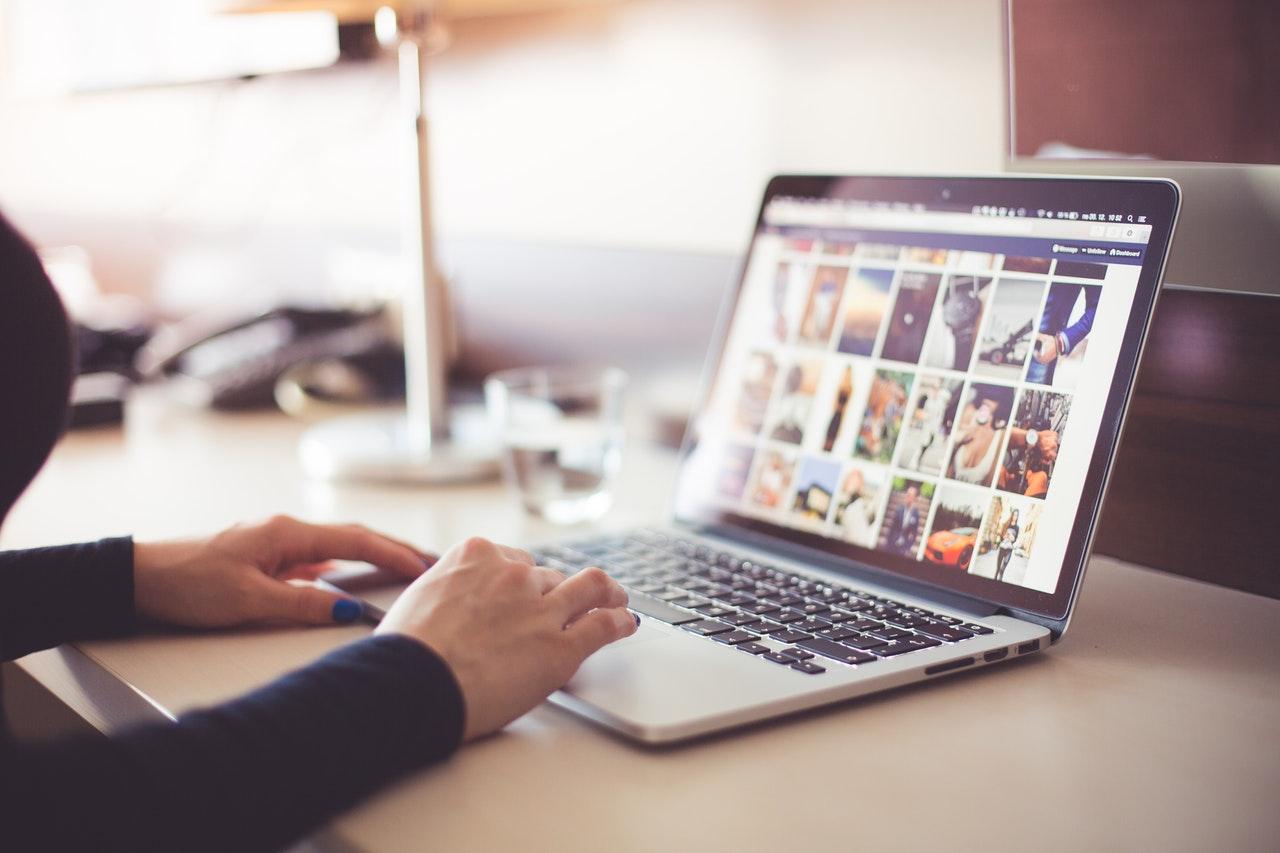 1 of 2
Are Movie Screenshots Copyrighted?
Back to top