How to know if a University is UGC approved 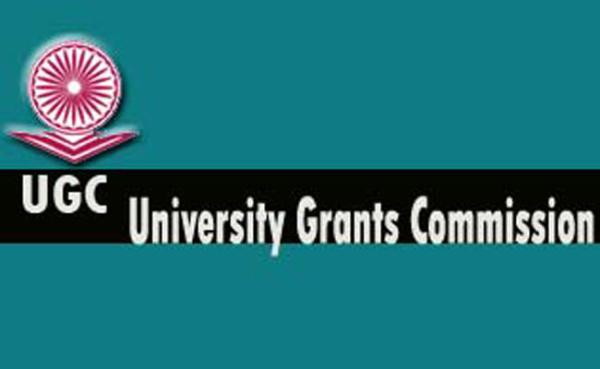 UGC is the abbreviated form of University Grant Commission. It is a statutory body in India and was set up in 1956 by the Indian Union Government. Professor Ved Prakash is the incumbent Chairman of UGC, India. Headquarter of UGC is located at Bahadur Shah Zafar Marg in New Delhi. Also two additional bureaus are operating in Feroze Shah Road and the South Campus of Delhi. UGC has decentralized its operation by setting up six regional centers in Bhopal, Pune, Hyderabad, Bangalore, Kolkata and Guwahati.

In this article we will know about UGC and how to know if a university is UGC approved.

You may also be interested in: How to Choose a University Degree
Contents

In 1946 UGC was created to look over the work of three central universities located in Banaras, Aligarh and Delhi. The following year i.e. in 1947 the committee of UGC was entrusted to deal responsibly with all the universities that existed at that time. After India gained its independence, under the chairmanship of S. Radhakrishnan, the University Education Commission was set up in the year 1948.

On 28 December 1953, UGC was officially opened by Maulana Abul Kalam Azad who was at that time the Minister of Education, Natural Resource and Scientific Research of India. On November 1956 UGC was established as a statutory body of Government of India by the Indian Parliament.

UGC is charged with determination, coordination and maintenance of standards of higher education. It provides recognition to universities in India. The funds of the universities and colleges which are recognized by UGC are disbursed by UGC.

How to check if a college id UGC approved?

To know whether a university or college is recognized by UGC or not visit its official website www.ugc.ac.in

If you want to read similar articles to How to know if a University is UGC approved, we recommend you visit our Learning category.

It appears not to be legitimate. In fact, there was a place in New Delhi which used the title National Institute of Management which has proven to be making false claims and is not accredited by any governing body.
Nitinkumar Gohil
26/05/2019
Is Children's University Gandhinagar approved by UGC

OneHowTo Editor
20/07/2016
We advise you to get in contact with UGC to ask them directly why it has not been inspected and if it is still on the list.
Hope this helps
How to know if a University is UGC approved 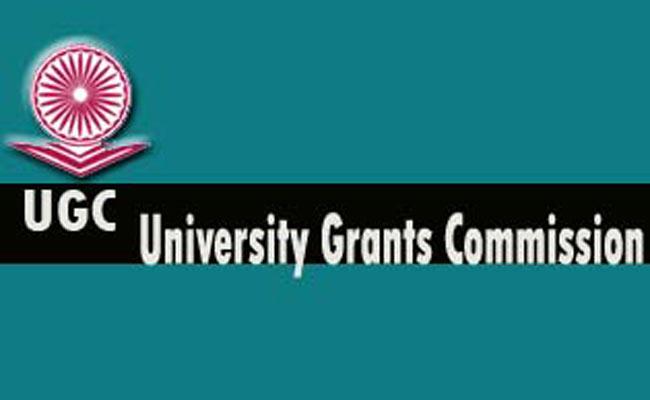 Image: media2.intoday
How to know if a University is UGC approved
Back to top