You may also be interested in: What are the Main Branches of Sociology?
Contents

The first interesting cultural anthropology topic for research is one we mentioned above, that of the difference between cultural and social anthropology. For Europeans (at the time of writing this still includes Britain), the difference is important. In the USA, the two are generally headed within the same subject area. However, it depends not only on your definitions, but on your approach to the topic.

If you think the above definitions are two ways of describing the same thing, then you're not altogether wrong. This is why it is such an interesting cultural anthropology topic to discuss in your research. You can ask questions about why is it useful to make a distinction between social and cultural anthropology? Is it helpful to the study in general? What problems does such taxonomy (classification) provoke?

Researching this specific topic might not only be interesting to you and your adjudicator, but it might help you in your overall degree or certification. It's a great introduction to the subject of anthropology and might help you to refine your specific area of study.

The history of anthropology is just about as interesting as anthropology itself. One of the main differences in the topic area above is the approach to anthropology and this couldn't be better exemplified than by the individuals who helped further the study.

If you want to look into the origins of anthropology then you can't simply look at anthropologists. As the area of study had yet to be developed in any real way until the 18th and 19th centuries, you will also have to look at individuals such as James Hunt (a speech therapist) and Immanuel Kant (known more as a philosopher). Later on you can look at how the discipline developed under thinkers such as Edward Burnett Taylor and then pick it up as cultural anthropology moves into the 20th century.

You don't even have to look at individuals as there are many subdivided groups of thinkers who have left their mark on cultural anthropology. Similar to literature, you have Marxist thinkers on the subject, as well as later modernists and postmodernists. If you want to look at some more contemporary writers, you can look at current anthropologists such as Kristen Cheney who are publishing in this century.

Related to the above topic of individual anthropologists, you can also look at different theoretical and analytical approaches to anthropology have helped shape the subject. This includes schools like Marxists, but also looks into areas like structuralism, post-structuralism and even feminist theory.

These might be particularly good for cultural anthropology students who intend on studying cross-discipline and also who wan to look at cultural anthropology under a new lens (as difficult a task as this may be). There are so many different interrelated subject areas that making a comparison for your research subject can often bring valuable new insights.

Economic and political approaches to cultural anthropology are also worthwhile investigating. With the ever-changing political climate in whatever society you scrutinize, these topics are essentially inexhaustible.

Many people who get interested in cultural anthropology do so due to an original interest in the arts. They might be creative people who want to look at little closer into the history and the contextual understanding of art. They can look at how different artistic epochs have influenced a larger culture or see how individual artists have been influenced by changes in socio-cultural anthropology.

Of course, ‘the arts' is a very general term which encompasses so many other areas of study. This means you can look into painting, music, dance, film, writing and any other artistic discipline. You can look at ancient cultures, hidden cultures or even popular cultures and how they affect anthropological changes.

The future of cultural anthropology

Studies of most subject areas are not inert. They are fluid and constantly changing, bringing new perspectives to old themes and building upon already established research. Looking at the future of cultural anthropology, you will be able to see how the history influences the present and then make predictions or suggestions of how significant this influence may be.

There are many subject areas which are of particular recent interest which can be incorporated into studying the future. These include how technology is affecting anthropology. While this is not a new subject matter in any sense of the word, there are recent developments in robot and cyborg technology which bring up very interesting theoretical and practical applications. These bring up interesting questions about human interaction and artificial intelligence.

The internet and social media also has a great impact on cultural anthropology and its study is in its relative infancy. How the arts respond to these societal and technological changes are also very interesting topics for research. These include how literature uses futurology and speculative fiction to address anthropological issues.

Other suggestions for cultural anthropology

These ideas for cultural anthropology research topics are just a drop in the vast ocean of this compelling subject. Bringing your own interests and influences to the table will be one of the best ways to keep you engaged when writing long research papers or articles. However, be careful not to restrict your ideas before you even start. Research is not about starting with a conclusion, but in asking questions and seeking answers. Here are some other topics you may want to consider for your research:

Take your interests and also your academic strengths, then apply them to anthropology. This will at least get your started on where your research may start, even if it eventually ends up somewhere else.

If you want to read similar articles to Interesting Cultural Anthropology Topics for Research, we recommend you visit our Learning category.

What Are the Branches Of Geography? - List and Description
What Are the Main Branches of Philosophy
How Many Countries Are There In Africa
How Did Gandhi And The Congress Party Work For Independence In India
Most read
1.
What Does it Mean when you Dream your Partner Leaves you?
2.
How To Know Your Zodiac Sign
3.
How to Deal with an Angry Scorpio
4.
How to Deal with an Angry Virgo
5.
What Does Dreaming About Pigeons Mean?
6.
What does Showing Two Fingers Mean
7.
Dreaming About an Ex and Their New Partner
8.
What Are the Meanings of Dreaming of Water 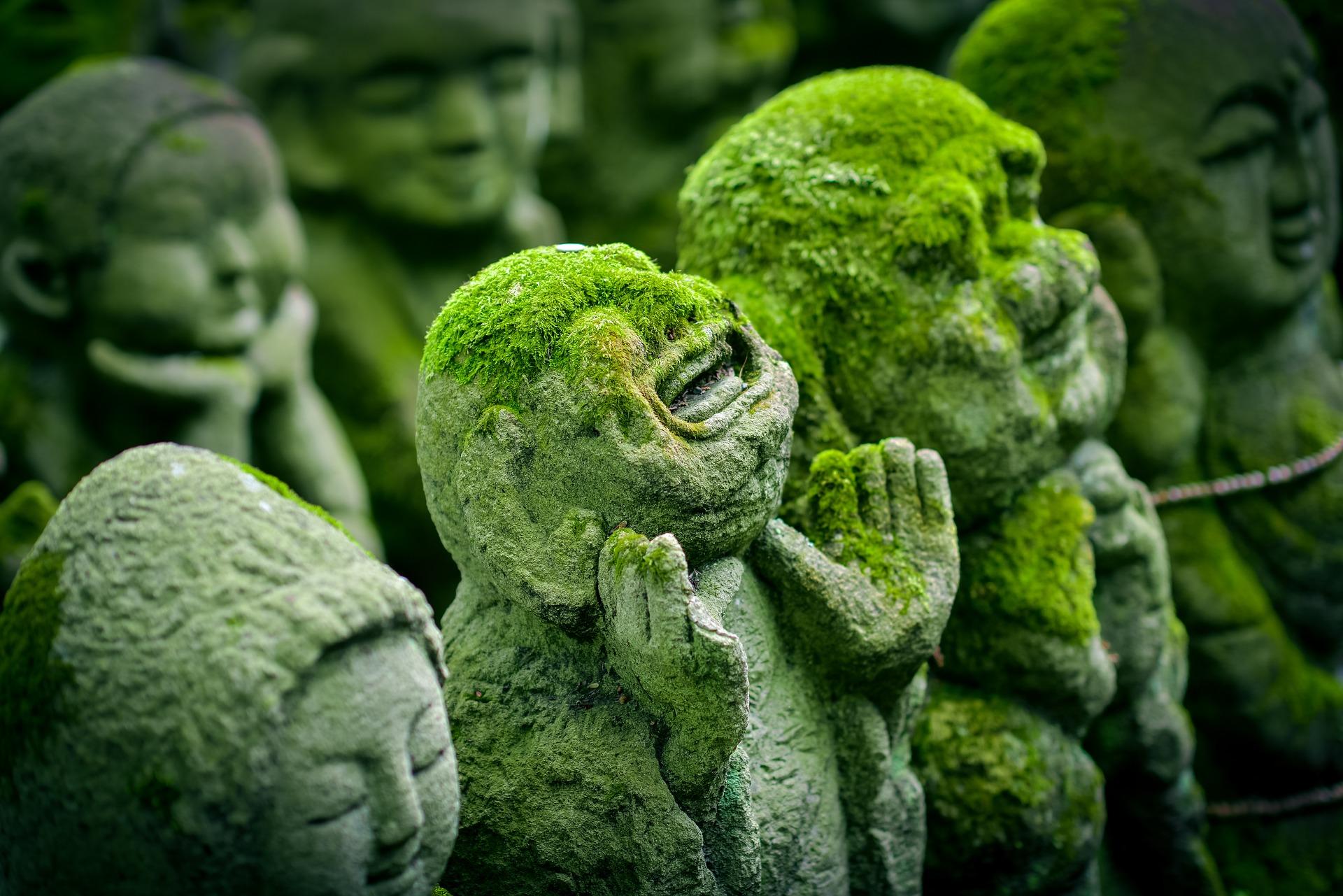 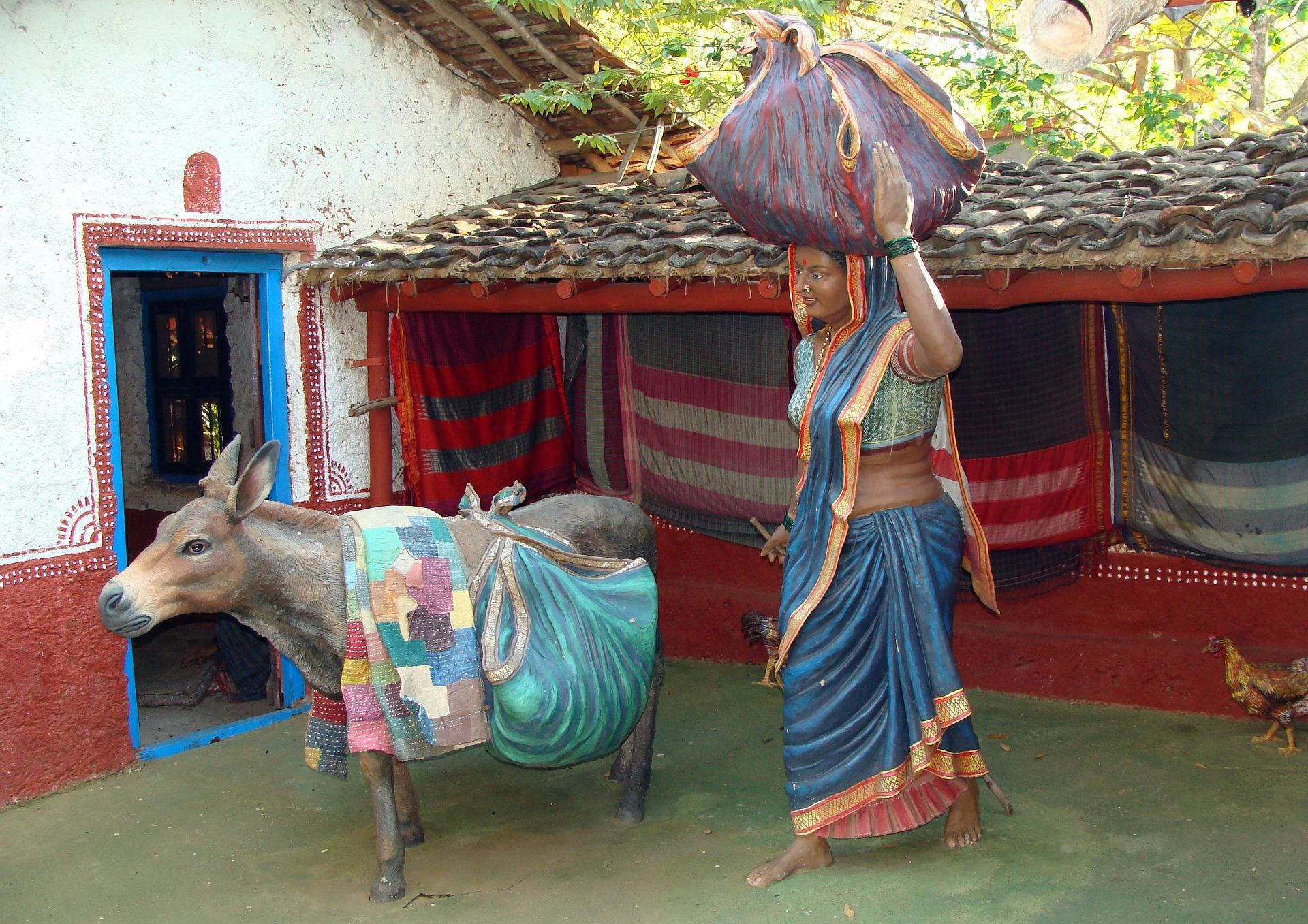