The Difference between Regret and Remorse 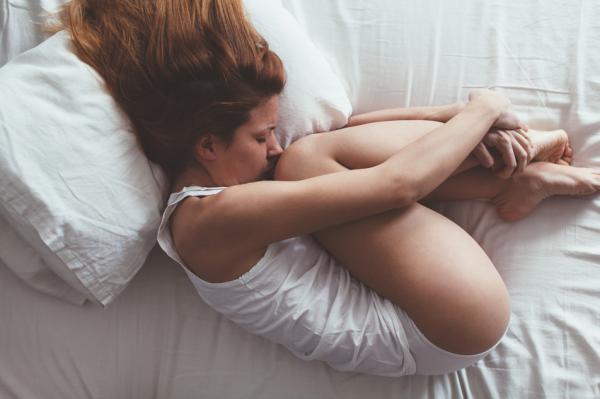 You may also be interested in: The Difference between Ethics and Deontology
Contents

The meaning of regret

The word regret refers to a negative emotion that comes from a conscious reflection on past events. Regrets are often felt in parallel with other emotions like melancholy, depression, sadness, guilt etc ...

Regret can relate to a person, a situation, actions commitment or non commitment (regret not having done something). Regret is a way of desiring to return to the past, either because we regret things as they were before or because we would like to be able to modify our actions. There is some pain or frustration in having acted in a certain way or in the contrary of not acting.

For example: If you have been to a party, you may regret having gone, as going there meant you were late at work and felt bad all day because you had a hangover.

Remorse is a form of regret accompanied by a great deal of guilt, it is the most negative form of regret due to the fact that regret illustrates a certain form of nostalgia and a desire to return to the past; whilst remorse is a feeling in which one wishes to "erase" the past because something represents a heavy weight to carry which one needs to be unburdened from. It is a moral pain that one experiences after having committed a morally reprehensible action.

People experiencing remorse feel guilty and often need to apologize or make amends in order to get rid of this pain.

When to use remorse and regret

From a strictly etymological point of view, regretting also implies the action of being sorry, such as when you regret having to inform someone of bad news. Therefore, you will use it when you have to inform someone about something you feel sorry about, whilst'remorse' cannot be used in this context.

'I regret to inform you that you have not been the chosen candidate for this job post'.

You can use both remorse and regret in a sentence, though remorse will be used as a noun and regret as a verb:

However, as we've already seen above, these two sentences have slightly different connotations, related to the feeling you are trying to express.

If you want to read similar articles to The Difference between Regret and Remorse, we recommend you visit our University degrees category.

The Difference between Conscious and Subconscious Mind
What Is the Difference Between Ethics and Morality
What Is the Difference Between Realism and Naturalism in Literature
What do the Illiad and Mahabharata Have in Common?
Most read
1.
What Does it Mean when you Dream your Partner Leaves you?
2.
Dreaming About an Ex and Their New Partner
3.
How To Deal With A Scorpio Man Ignoring You
4.
How To Know Your Zodiac Sign
5.
How to Deal with an Angry Virgo
6.
How to Deal with an Angry Scorpio
7.
Signs A Virgo Woman Is Falling For You
8.
What Does It Mean If You Dream About Someone Being Sick?

The Difference between Regret and Remorse 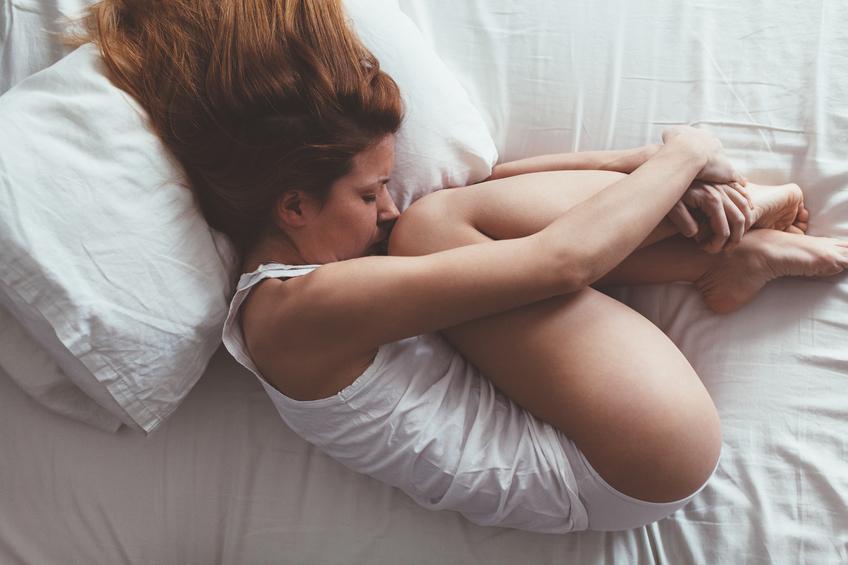 The Difference between Regret and Remorse
Back to top