The Original Story Of Pandora's Box 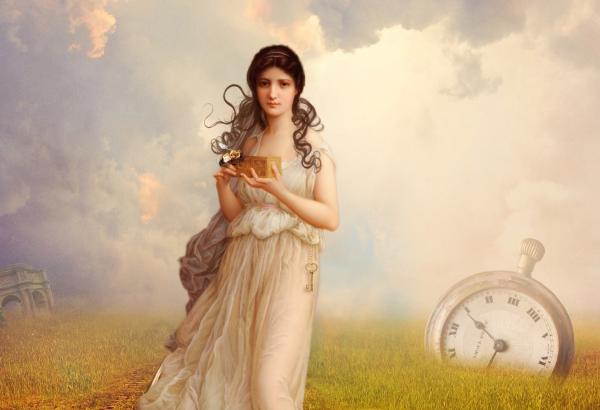 The story of Pandora's box is similar to many Greek myths. The exact meaning of the story is open to interpretation, but it has resonance which still exists today, thousands of years later. This is seen in the fact we still use the phrase 'opening Pandora's box' when we mean one seemingly small action might have mighty and far reaching consequences. It also speaks to human nature's tendency to desire to do the things were are forbidden from doing. Why we do this is still not clear a couple of millennia on from Ancient Greece. However, as oneHOWTO looks at the original story of Pandora's box, we might get some insight into how this tale of unleashed fury might still prove useful today.

You may also be interested in: The Origin of Philosophy: The Transition from Myth to Logos
Contents

Summary of the Story

The story of Pandora originates from Ancient Greek mythology, particularly the sets of poems known as Theogony and Works and Days by Hesiod. The story was written during 7th century BC, relating to the story of how Gods created life on earth, including Pandora. It has been given much philosophical consideration, both contemporaneously and in the modern day. The original story of Pandora’s Box starts with the story of Epimetheus, Prometheus and Zeus. Here is the story digested into stages:

The story of Pandora’s Box symbolizes the fact every human needs active participation against evil just to survive. Pandora is the representation of a beautiful, but ultimately destructive figure. She symbolizes something that man cannot escape. She was a quintessential figure of a woman whom Zeus created to charm man with her unfathomable beauty and sexuality. Her hidden mission was to bring treachery, disobedience and falsehood into man’s life. She was created with an aim to let all the evil spirits escape and enter the world. At the same time, hope was kept trapped so that it could remain inaccessible to mankind.

Moral of the Story

In modern life as well, the consequences of curiosity are similar in nature as those were of Pandora. When we do something out of curiosity, we think of getting inexplicable excitement or rewards. Most of the time, however, we either get a lesson or regret for life. Out of curiosity, man created fire and revolutionized cooking, warmth and protection, but the same fire also burnt villages and caused wars. Curiosity led mankind to make industrial tools and ploughs out of metals, but the same metals were used to make weapons and swords. Intellectual curiosity led to the use of atoms for global power and medicine, but the same atoms were used to destroy huge cities too. Curiosity gives way to innovation and exploration, but it can sometimes lead to unpredictable outcomes as well.

The moral of the Pandora’s story largely lies in the end. As all the evils escaped the box, Pandora became inconsolable due to regret. The box had become empty, but she could still see a tiny spirit of hope in it. She immediately came to know that this tiny spirit will ease out the troubles she had inflicted on all the humans out of her curiosity. This spirit of hope will help mankind to survive the spirits she had let go.

Even today, hope is beautiful and we resort to it every time we get engulfed by an evil spirit like despair, poverty, disease or pain. The original story of Pandora’s Box reminds mankind to look into the bottom of their boxes and find that little spirit of hope still shining. As a moral, we can find happiness even during the darkest of times, provided that we look back into the box and find that spirit of hope.

In modern language, Pandora’s Box is used as a metaphor to refer to the time, place or thing that led to endless complications in a person’s life. It generally indicates the source of troubles arising from a simple, single mistake or miscalculation. It basically refers to something that should be left untouched, because you may never know what may come out of it. Hesiod described Pandora as a curse on the world. She had the speech for telling lies, and a mind to plan treachery and fraud. She was a great misery that will stay with men at all times and desert them during difficult times. Her name ‘Pandora’ literally means ‘the one who has received all gifts’.

If you have read Bible, you will recognize Pandora as Eve, who was also the first woman on earth. She was also responsible for bringing destruction to innocence. Both Eve and Pandora are cursed women who have been made responsible to bring reason, deception and destruction to humankind. Reading with modern eyes, there is an undeniable tone of sexism, as if women through curiosity and ignorance wreaked all negativity onto the world. One lesson to learn from the original story of Pandora's box is that anyone, regardless of gender, is capable of being curious or ignorant, hopeful or destructive.

If you want to read similar articles to The Original Story Of Pandora's Box, we recommend you visit our University degrees category.

What are the Characteristics of Young Adult Literature?
The most Important Movements in Cinema History
What do the Illiad and Mahabharata Have in Common?
What Is the Difference Between Realism and Naturalism in Literature
Most read
1.
What Does it Mean when you Dream your Partner Leaves you?
2.
How To Deal With A Scorpio Man Ignoring You
3.
Dreaming About an Ex and Their New Partner
4.
What Does Dreaming About Pigeons Mean?
5.
How To Know Your Zodiac Sign
6.
What does the 4th of July really represent
7.
How to Deal with an Angry Scorpio
8.
Signs A Virgo Woman Is Falling For You

3 comments
Rating:
J a
06/12/2021
Never trust gods, never trust the world. I do believe there is not much this story can teach any longer, besides keeping hope. And that is rather easy to do, whether dark or not. Hope, however, will not save this existence from itself.
Rating:
JD
02/01/2021
Not true. Zeus kept Hope captive in order to endlessly torment humanity with fruitless imaginings of better circumstances sometime in the future.
Rating:
david mosley
18/12/2019
Pandora's box still s still alive in this world now, right now as humans we are destroying a world in the name of progress and because of greed and wars we are beginning to now pay the price
The Original Story Of Pandora's Box 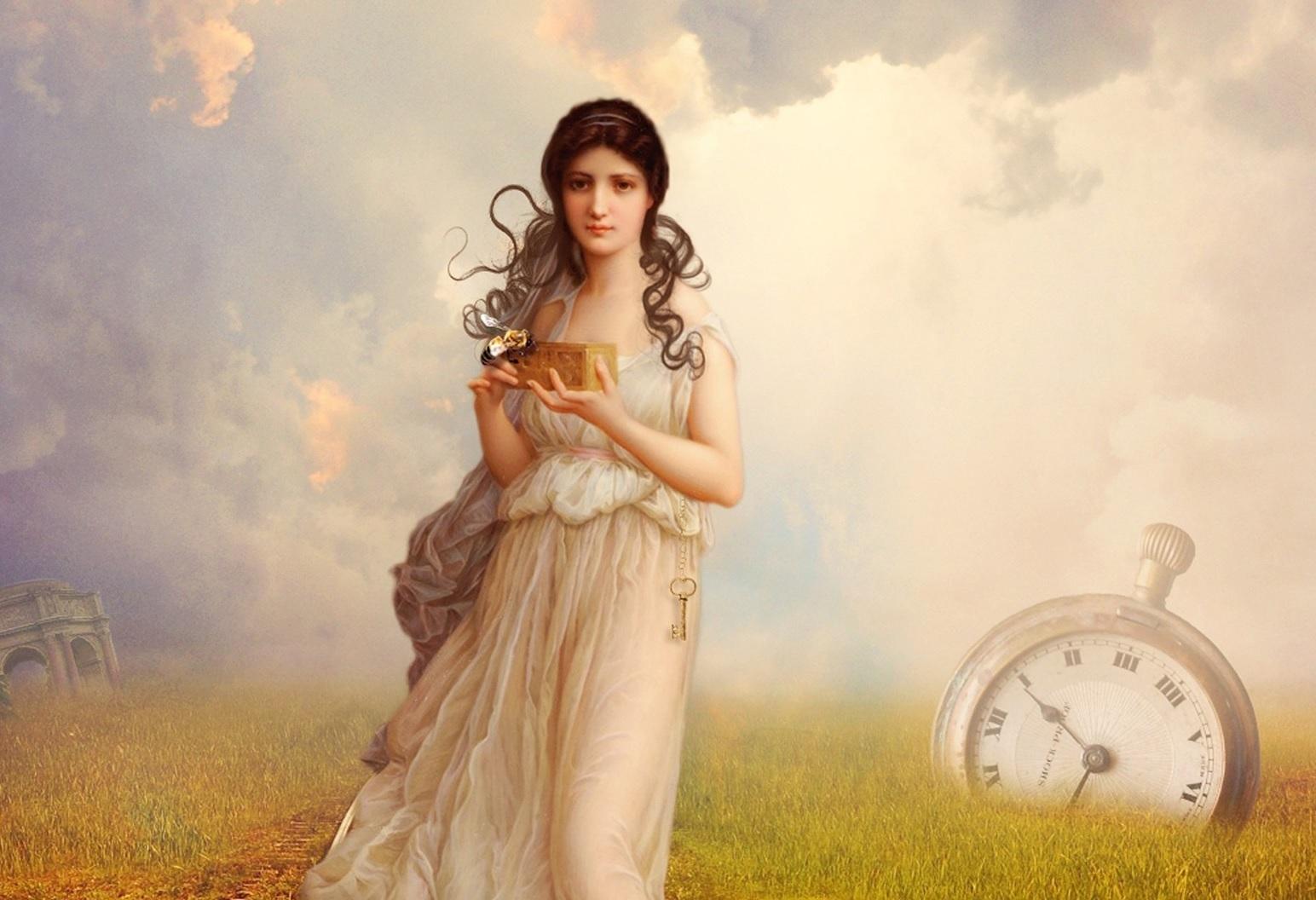 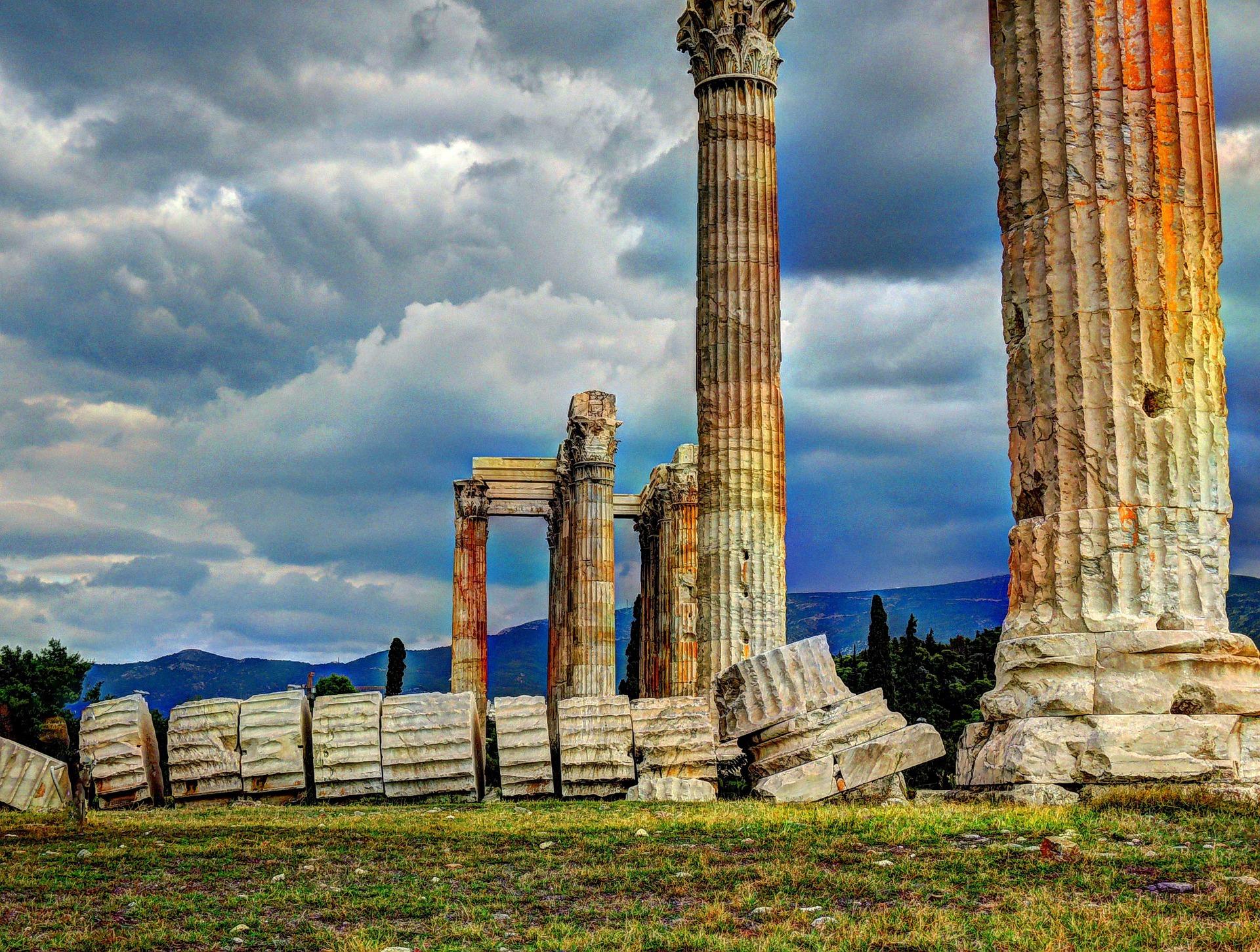