What Makes a Classical Hollywood Film

If you want to know more, keep on reading this OneHowTo article to know what makes a classical Hollywood film.

You may also be interested in: The most Important Movements in Cinema History
Contents

What is considered classical Hollywood cinema?

It was the historians Bordwell, Staiger and Thompson who used the term Classical Hollywood cinema as a whole, in order to group films made between 1917 and 1960. To do so, they randomly selected one hundred films made during that period of time, trying to pinpoint the characteristics that defined films made in Hollywood in this era.

So, what makes a classical Hollywood film? As we've said, we can pinpoint classical Hollywood films if they were made between 1917 and 1960, within the new Hollywood studio industry. However, this does not apply to all of them. Pre-code films, which were recorded within the American film industry between 1929 and 1934 did not follow all of the criteria specified by Bordwell, Staiger and Thompson, especially when it comes to the themes and characteristics of the characters depicted in Classical Hollywood films. In order to keep traditional values, "The Code" described several attitudes that could not be show on screen according to Catholic standards, due to the fact that sound films were having a great impact on children according to the American Roman Catholic church.

Despite this exception, classical Hollywood films can be defined by the characteristics mentioned below, which were created so the viewer could create a mental set to understand film as a means of story telling, to give an art that had begun just a few decades ago a set of rules.

The actual narrative of the story was exactly the same in all Classical movies, as they followed the classic western narrative, also known as canonic narrative; which separates beginning middle and end in a story.

Within this canonic narrative, classic movies always had two plots:

All actions by characters in the plot have consequences, this is why all scenes are driven by cause-effect, this is why parallelisms between two separate events were created in order to form a connection.

With the appearance of sound, music also accompanied the psychology of the characters, creating juxtapositions in scenes and cues which anticipated certain actions.

Films were set in one space, meaning that the imaginary was constructed in only one world. In order for the spectator to perceive this space as one, edition was often based on shot-reverse shot during conversations or long shots in order to set the viewer in the context of the world the film created and gave a better perspective of scale.

The 180 degree rule was pretty useful in order to create the illusion of continuity in conversations between two characters, as well as the eyeline match.

As the narrative is canonic, this also meant classical Hollywood films were also linear in their narrative, meaning that the plot never moved backwards and forwards in time. Edition was based on continuity, which means that edition had to be as subtle as possible so it didn't interfere with the film's imaginary. To create a sense of simultaneity, the jump cut was often use to depict two things that happened at the same time.

The screen time always depicted real time, it was never quicker or slower than real life.

Now you know about the characteristics of Classical Hollywood films' style, let's take a look at the most representative films that defined the era, which included great directors such as D.W Griffith, Hitchcock, Billy Wilder and Orson Welles.

If you want to read similar articles to What Makes a Classical Hollywood Film, we recommend you visit our University degrees category.

Tips
What Are the 5 Best Filipino Romantic Comedy Movies
What are the Characteristics of Young Adult Literature?
What Jobs Can you Get with a Communication Studies Major?
What Is the Difference Between Realism and Naturalism in Literature
Most read
1.
What Does it Mean when you Dream your Partner Leaves you?
2.
How To Know Your Zodiac Sign
3.
How to Deal with an Angry Scorpio
4.
How to Deal with an Angry Virgo
5.
What Does Dreaming About Pigeons Mean?
6.
What does Showing Two Fingers Mean
7.
Dreaming About an Ex and Their New Partner
8.
What Are the Meanings of Dreaming of Water

What Makes a Classical Hollywood Film 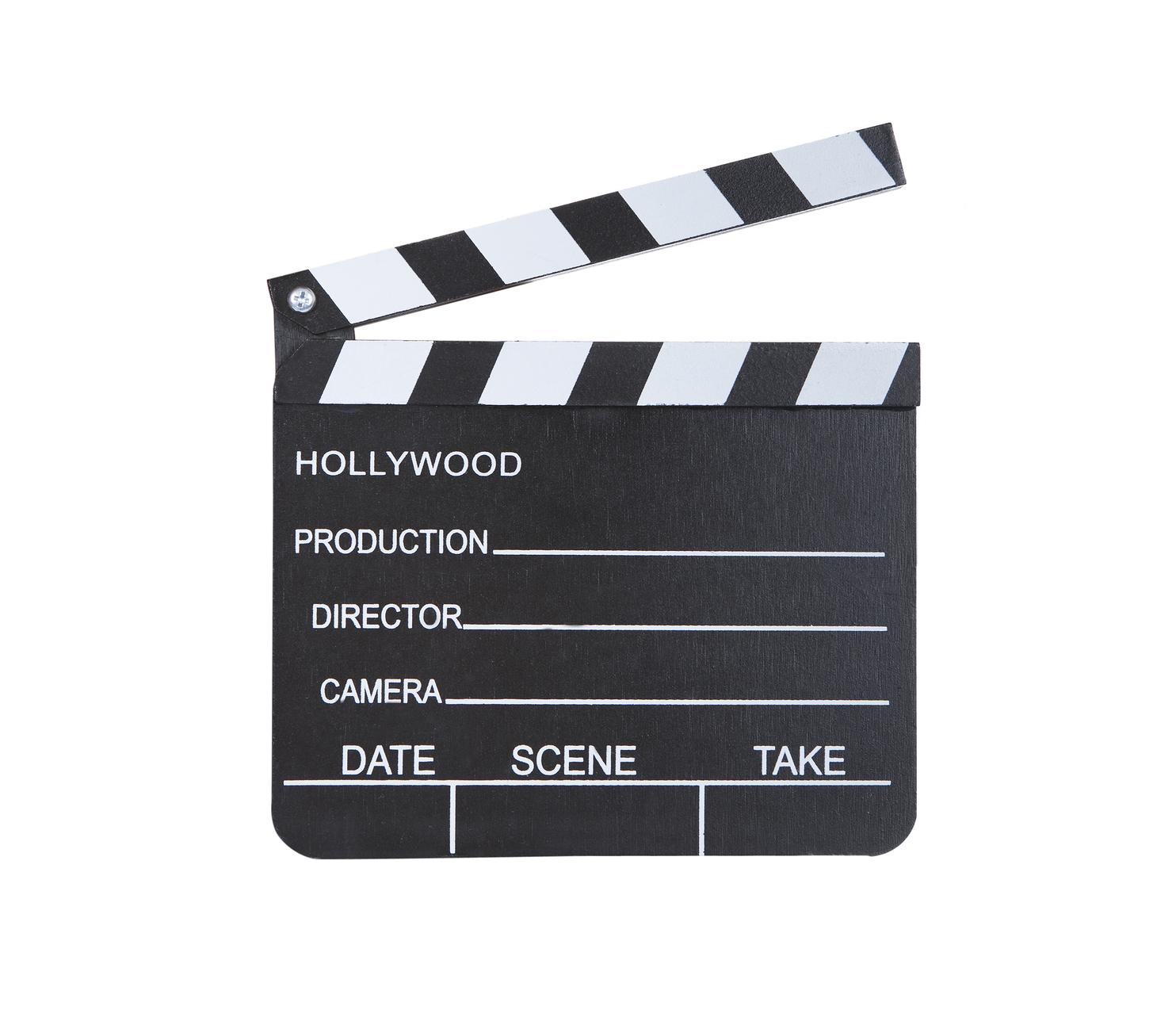 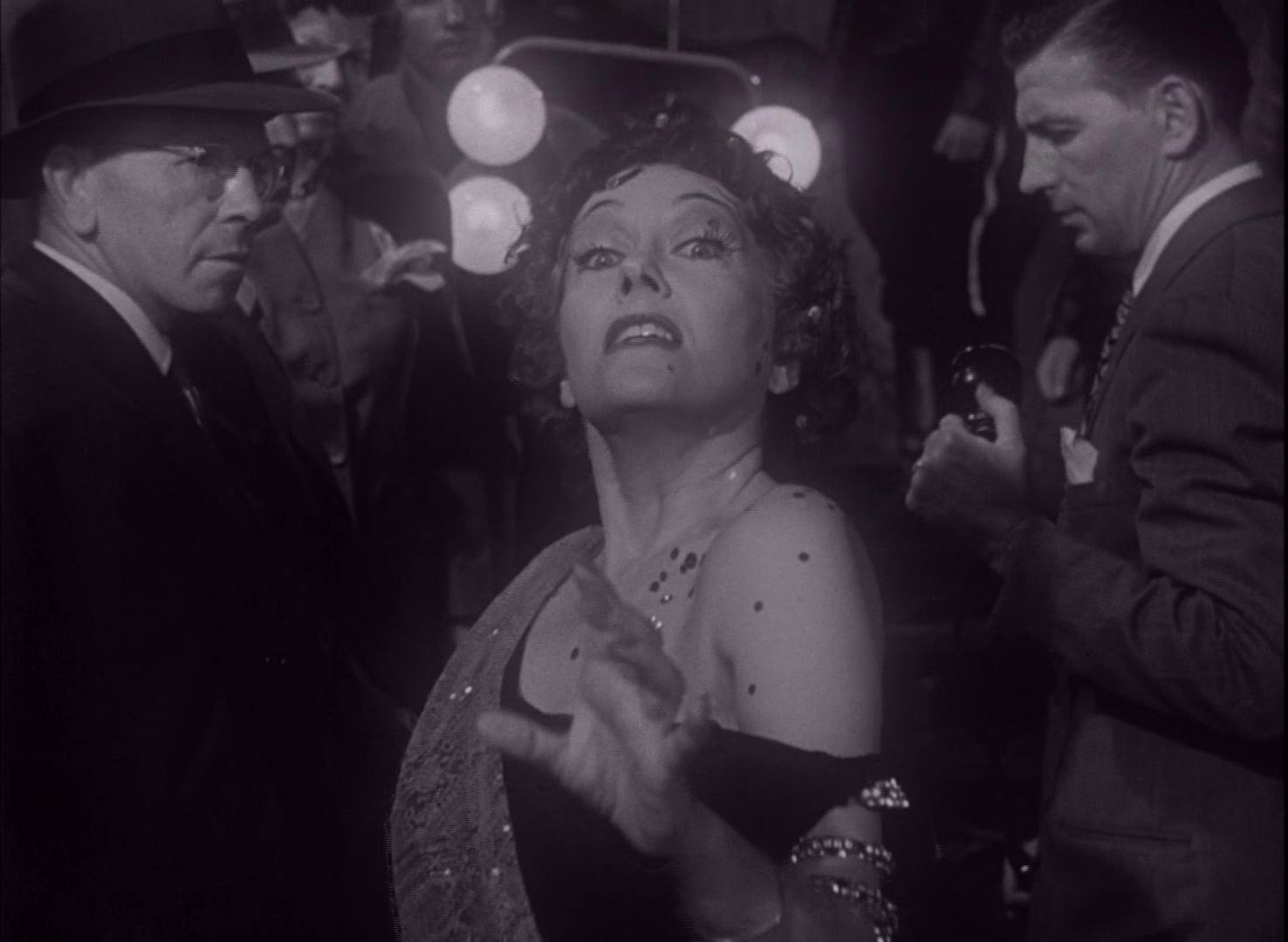 Image: en.wikipedia.org
1 of 2
What Makes a Classical Hollywood Film
Back to top