What Is Cell Apoptosis? 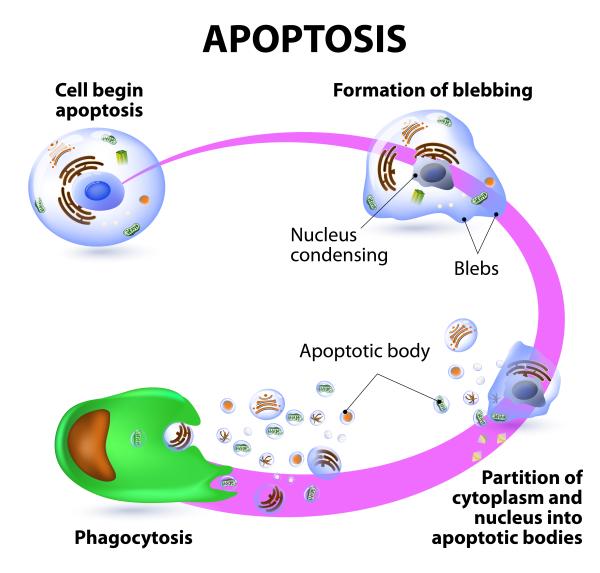 Cells die for a variety of reasons, but there are two main categories: apoptosis and necrosis. Apoptosis is also known as programmed cell death as the body decides that this cell is no longer needed and schedules it to be destroyed. Necrosis is when a cell dies unintentionally, due to something outside of the cell or tissue. These can include trauma, infection or disease. There are many reasons a cell will program its own destruction, much of which is fundamental to human development. With between 50 and 70 billion cells undergoing apoptosis in the adult human body every day, oneHOWTO asks what is cell apoptosis? By finding out, we'll see how this process maintains life through death.

What is cell apoptosis?

Apoptosis and cell apoptosis are one in the same as it is a process which only happens to cells in biological multi-cellular organisms. While cells don't have sentience, they are given a command to essentially commit 'suicide'. we may think of dying cells as being a negative thing, but there are many reasons why it will need to occur. Some cells, for example, will die so that they can free up space needed for physical development. In humans, as in rodents and other animals, we have fingers because the cells which made up the space between our fingers have gone through apoptsosis.

If we didn't have apoptosis, we wouldn't be born in the same way. According to one study, "[c]ontrolled death of cells is as much part of embryonal development as is cell proliferation and differentiation"[1]. It is important in determining our physical characteristics and overall health. Unfortunately, as apoptosis is so key in neurological development, if it occurs abnormally it can lead to developmental disabilities[2].

Programmed cell death also leads to us ageing, but this is an inevitable process of life. In fact, it is argued that without processes such as apoptsosis, the very nature of life would change. This due to what one writer calls "the ultimate paradox - for the organism to survive, the cells must die"[3]. If the cells didn't die, we'd have an overabundance of them, making parts of us grow exponentially. Apoptosis also brings up interesting questions about immortality as being able to harness and control the process could mean we never die from the death of cells (although not protected from necrosis).

While scientists have been aware of some form apoptosis for almost two centuries, our understanding of how programmed cell death functions has only really made significant improvement recently. There is still a lot to understand, which is why we attempt to understand the basics here.

Necrosis is such as dangerous process because when a cell dies due to disease, infection or trauma, its contents spill out of the cell and create hazardous waste. It is this process which can lead to inflammation and potentially dangerous genetic mutations such as cancer. Apoptosis does not generally lead to such a hazard due to the method by which it kills the cell. To understand what is apoptosis, we need to show the sequence of how apoptosis works:

The process of apoptosis is triggered or activated by two 'activation mechanisms'. This is where, before the process of cell destruction can occur, the cell must be given its orders. The first is called the intrinsic pathway. The mitochondria in the cell keep it alive by aerobic breathing (providing oxygen to the cells). Apoptotic proteins cause mitochondria to swell up, opening their pores. In the cell is the cytosol, the liquid of the cell. It contains proteins which stop apoptosis from happening. However, when the mitochondria pores open up, they release mitochondrial proteins which bind with these other proteins. This binding process stops them from working, meaning that they no longer stop apoptosis occurring.

Extrinsic pathway activation mechanism is when receptors bind within the cell and open up the mitochondrial pores. When this happens, it causes a balance of pro-apoptoic proteins and anti-apoptotic proteins, allowing the process to activate.

There are many pathways which can lead to apoptosis, but they all lead to the same process which is known as:

Caspases are enzymes which carry out degradation of the cell. They do so in an orderly and methodical manner which prevents the contents of the cell spilling out and damaging other cells, as happens with cellular necrosis. These enzymes are what need to be activated by one of the previously discussed mechanisms.

The caspases cleave and activate each other resulting in a preoteolytic caspase cascade. As they cleave each other, they start to break down the rest of the contents of the cell. Once this starts to happen, a cascade of caspases work on breaking down the cell piece by piece, getting to the nucleus and destroying DNA (a process known as karyorrhexis). This whole process is very quick and, once started, cannot be stopped or reversed.

If you look at the main image of this article, you will see the stages of this cellular destruction. This all happens in an orderly manner after the mechanism is activated and they are as follows:

When the phagocytes do their job, they remove the dead cell's constituent parts and they do so safely. This is unlike necrosis which does so haphazardly and can lead to inflammation.

Relation between cell apoptosis and diseases

As cellular apoptosis is one of the fundamental actions of how we survive, it can be linked to an innumerable amount of diseases. This is because the process of apoptosis works in a very complicated balance and is essentially sequential. Every part of the sequence needs to work properly for the cell death to be effective and safe. Certain cells, such as carcinogenic cancer cells, can disrupt this sequence. This can damage the cells. If the sequence is disrupted, a cell which was programmed to die will live and pass on its faulty genetics to other cells. In turn, this can lead to cancer development (metastasis). In certain types of cancers, chemical and radiation therapies are used for inducing the process of cell apoptosis.

It is not just a lack of apoptosis which can be damaging to humans. Too much occurrence of apoptosis can result in hyperactive apoptosis. This leads to too many cells dying and is linked to many neurological conditions. This is because the increased cell death destroys brain cells, something which is common in the degenerative diseases Parkinson's and Alzheimer's. HIV is a virus which can trigger hyper apoptosis and leads to a decreased immunity.

Other viruses can have an affect on apoptosis. They do so by a variety of mechanisms such as receptor binding or by expressing the proteins of the cell surface which protect it from disease. As you have probably worked out, it is a complicated process which is in a delicate balance. This is why we need to know what is apoptosis? Affecting it in an attempt to stop diseases from spreading is a similarly complicated process. This is why the strides we have made to do so have been so mind-blowingly incredible. Hopefully, more incredible improvements will occur as scientists and molecular biologists further understand processes like apoptosis.

If you want to read similar articles to What Is Cell Apoptosis?, we recommend you visit our University degrees category.

What Are the Main Branches of Chemistry
Who Is the Father of Botany?
What Zoology Careers Are there?
What Can You Do With A Marine Biology Degree
Most read
1.
What Does it Mean when you Dream your Partner Leaves you?
2.
How To Know Your Zodiac Sign
3.
Dreaming About an Ex and Their New Partner
4.
How to Deal with an Angry Scorpio
5.
How to Deal with an Angry Virgo
6.
Signs A Virgo Woman Is Falling For You
7.
What does Showing Two Fingers Mean
8.
What Does Dreaming About Pigeons Mean?

What Is Cell Apoptosis? 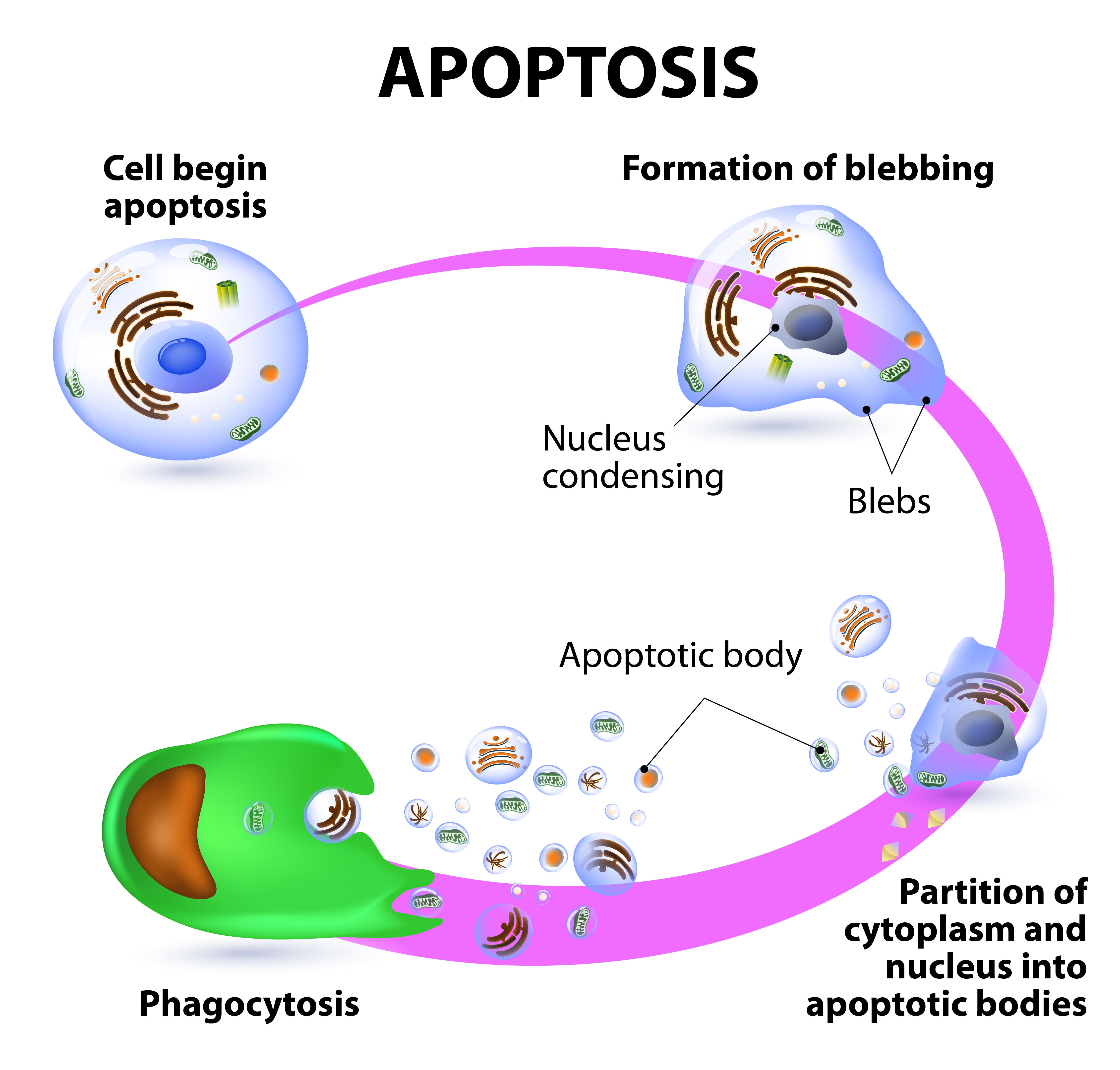 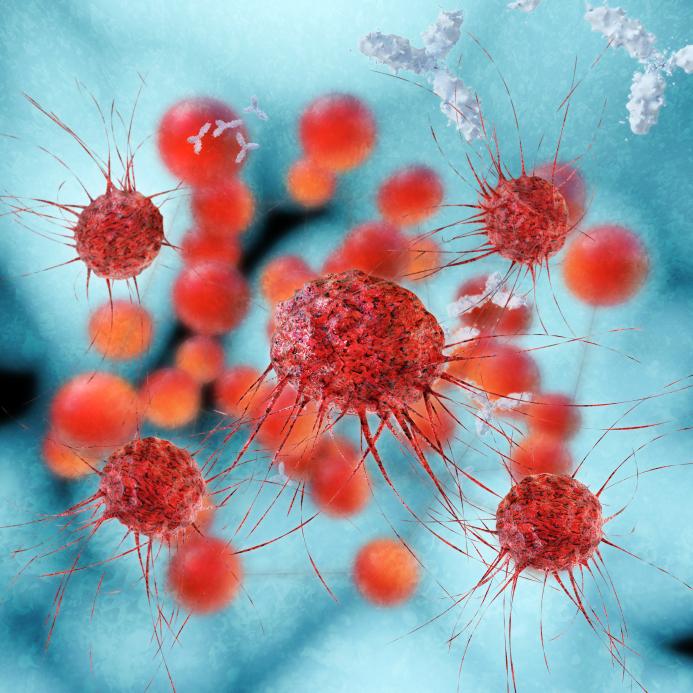 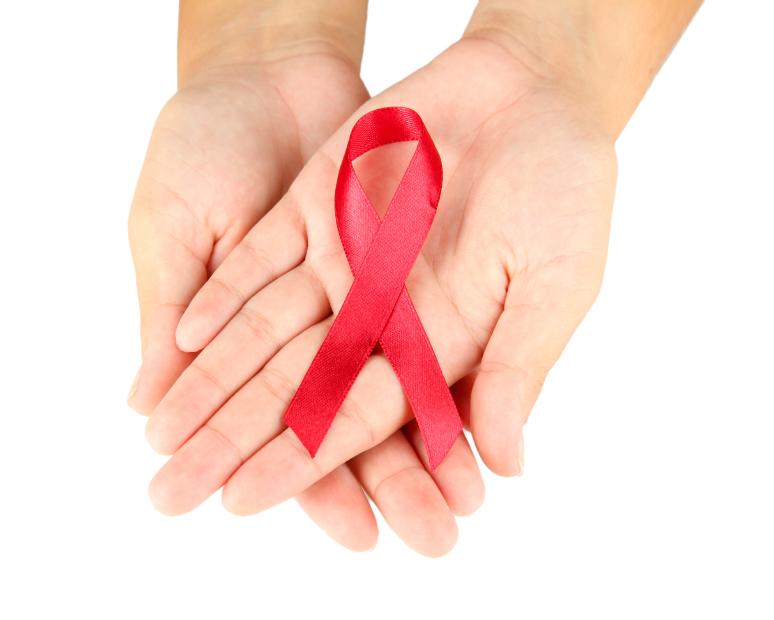 1 of 3
What Is Cell Apoptosis?
Back to top